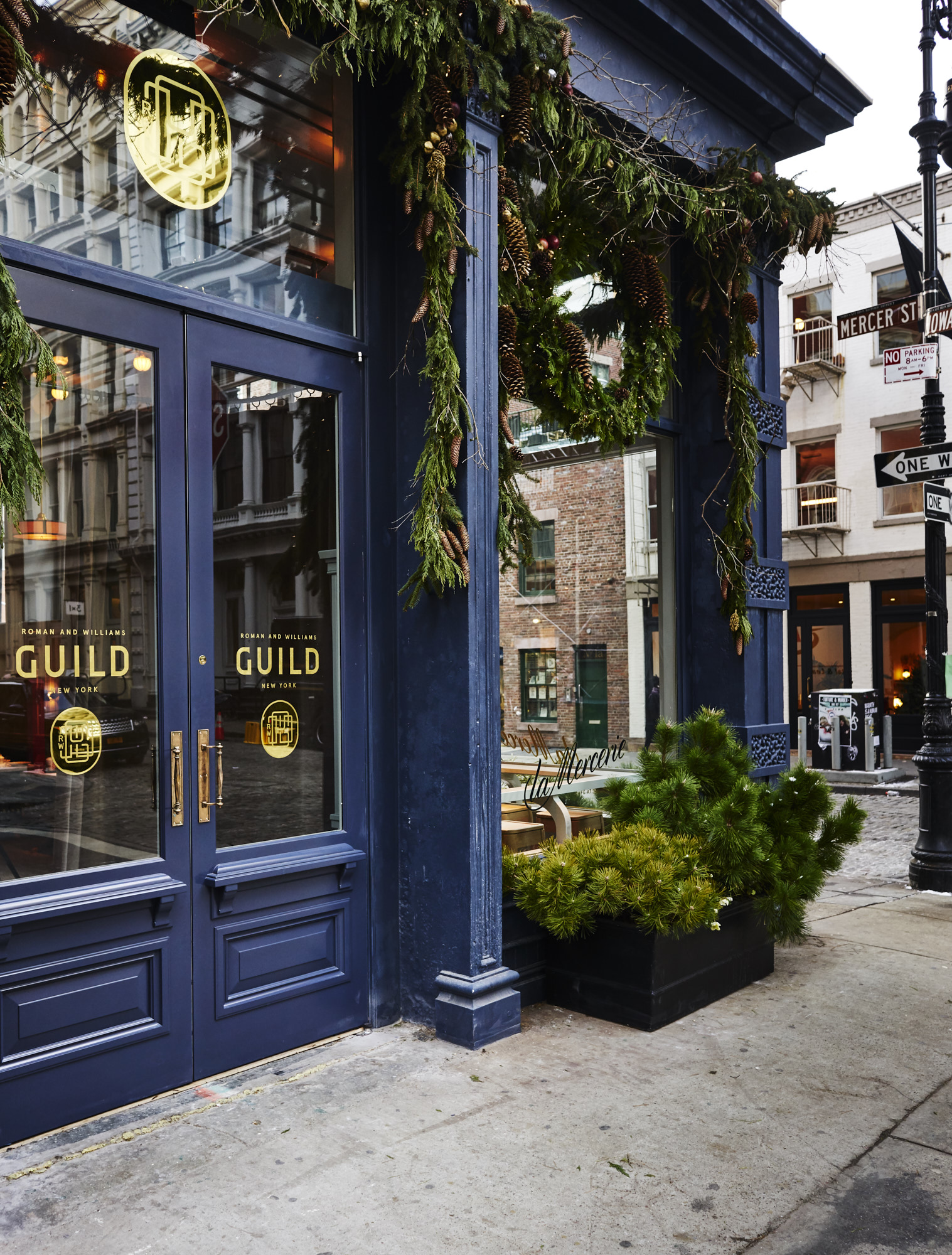 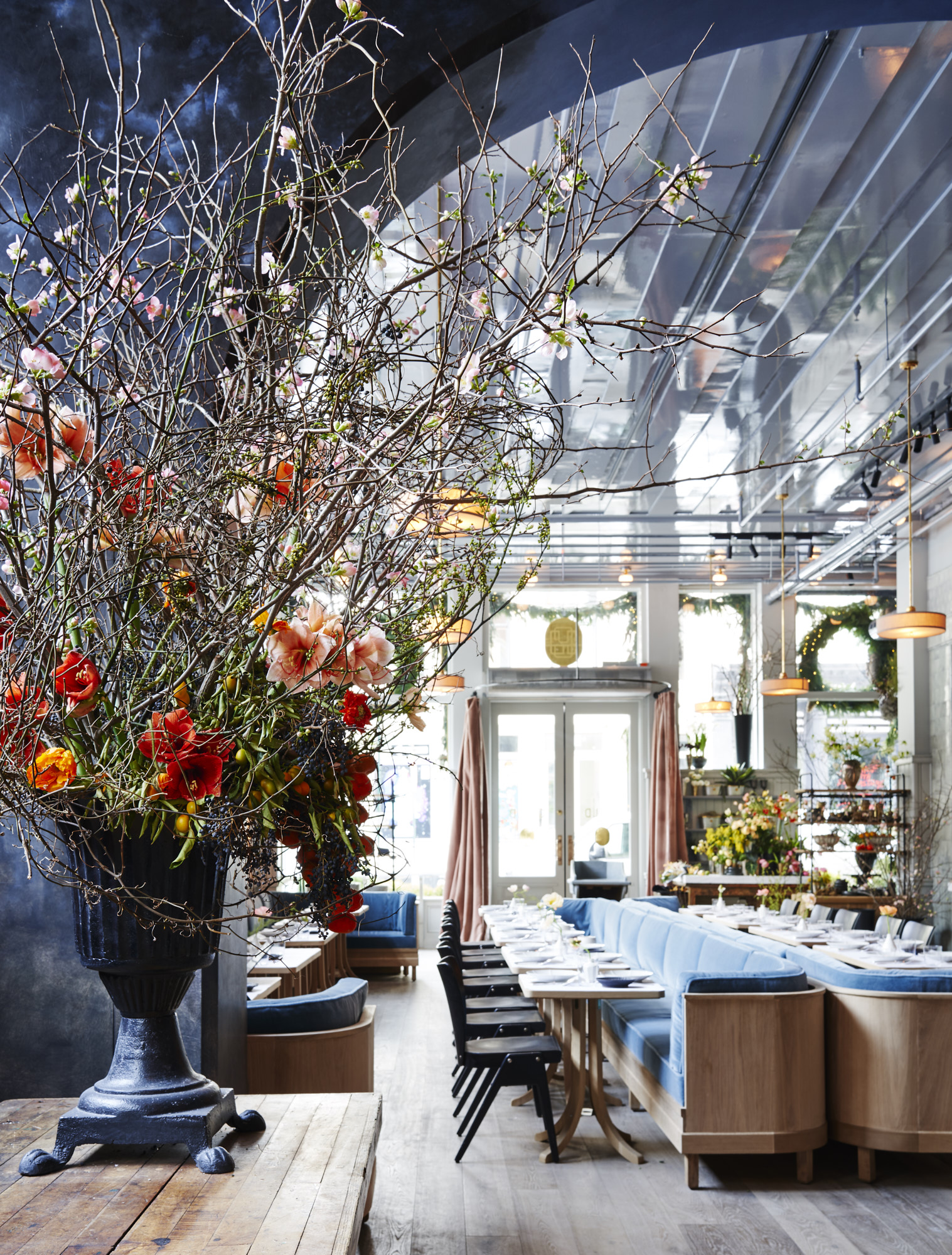 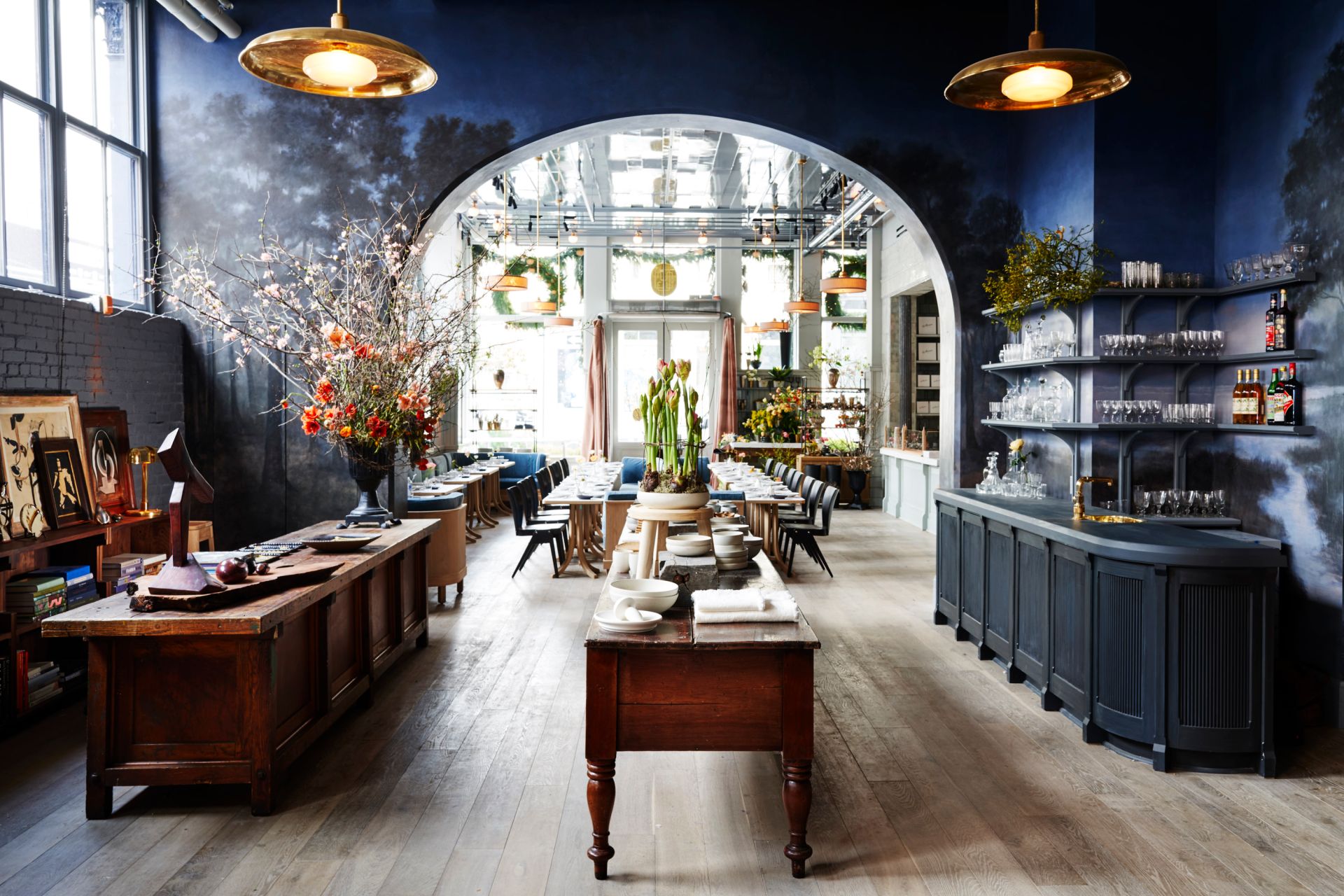 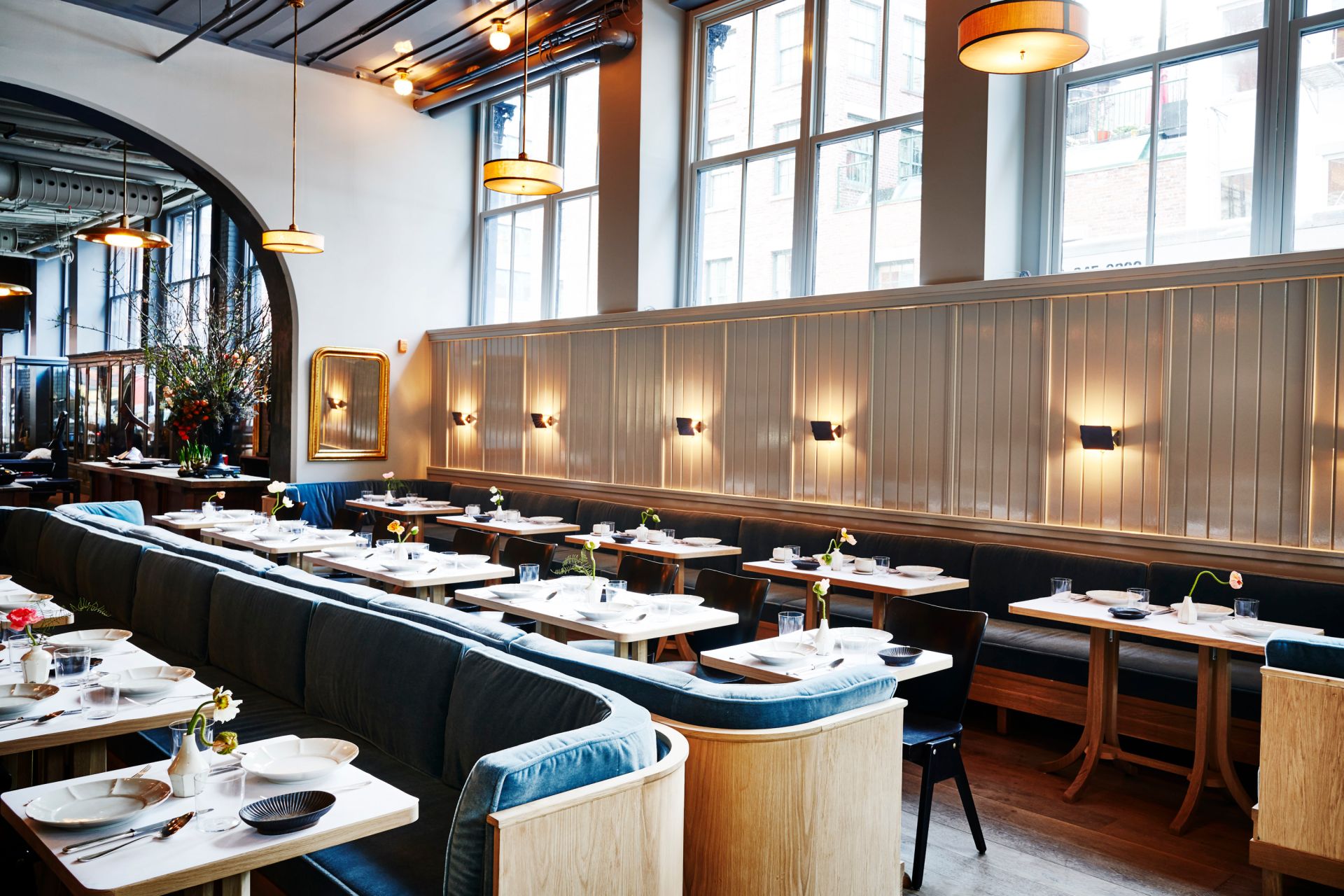 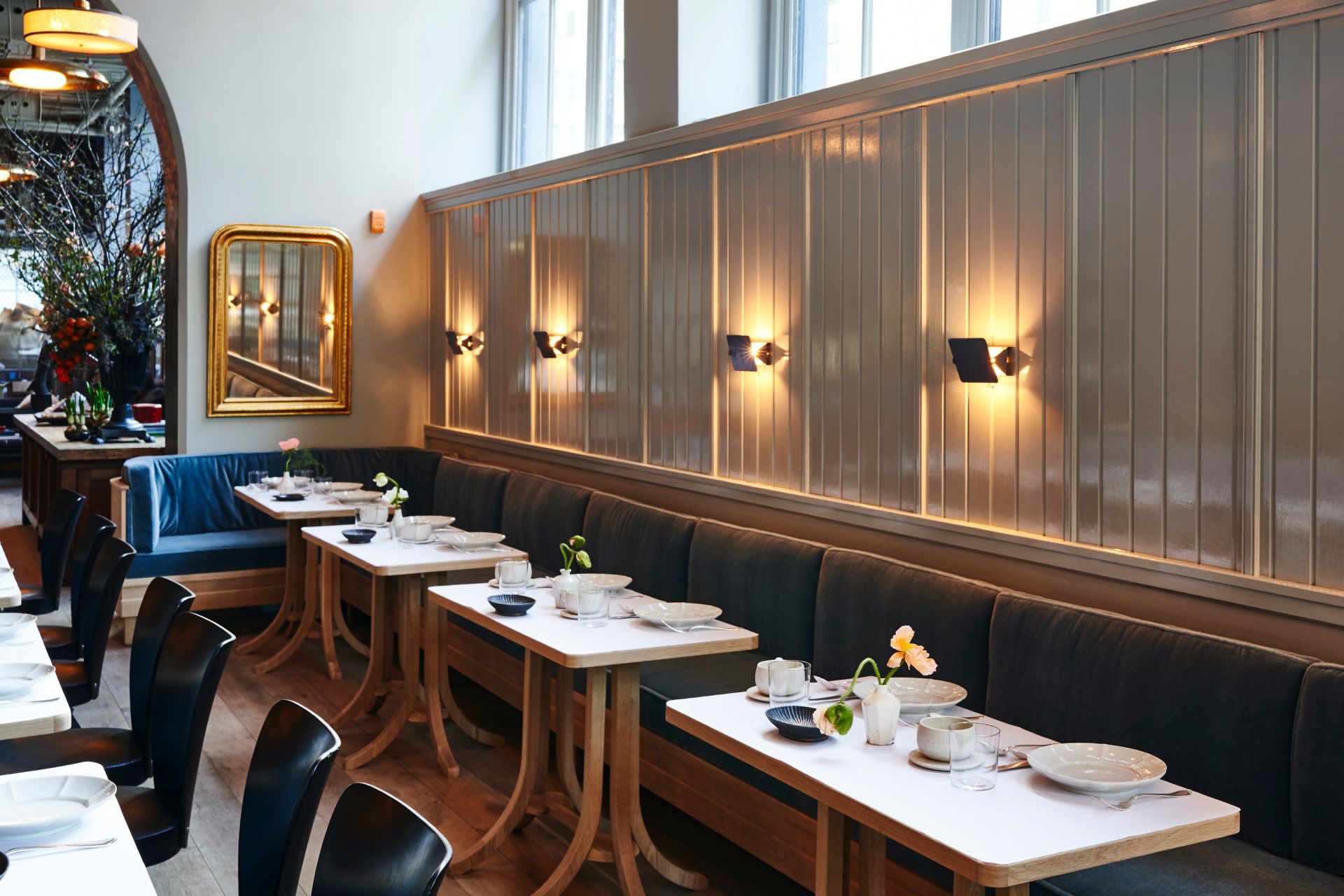 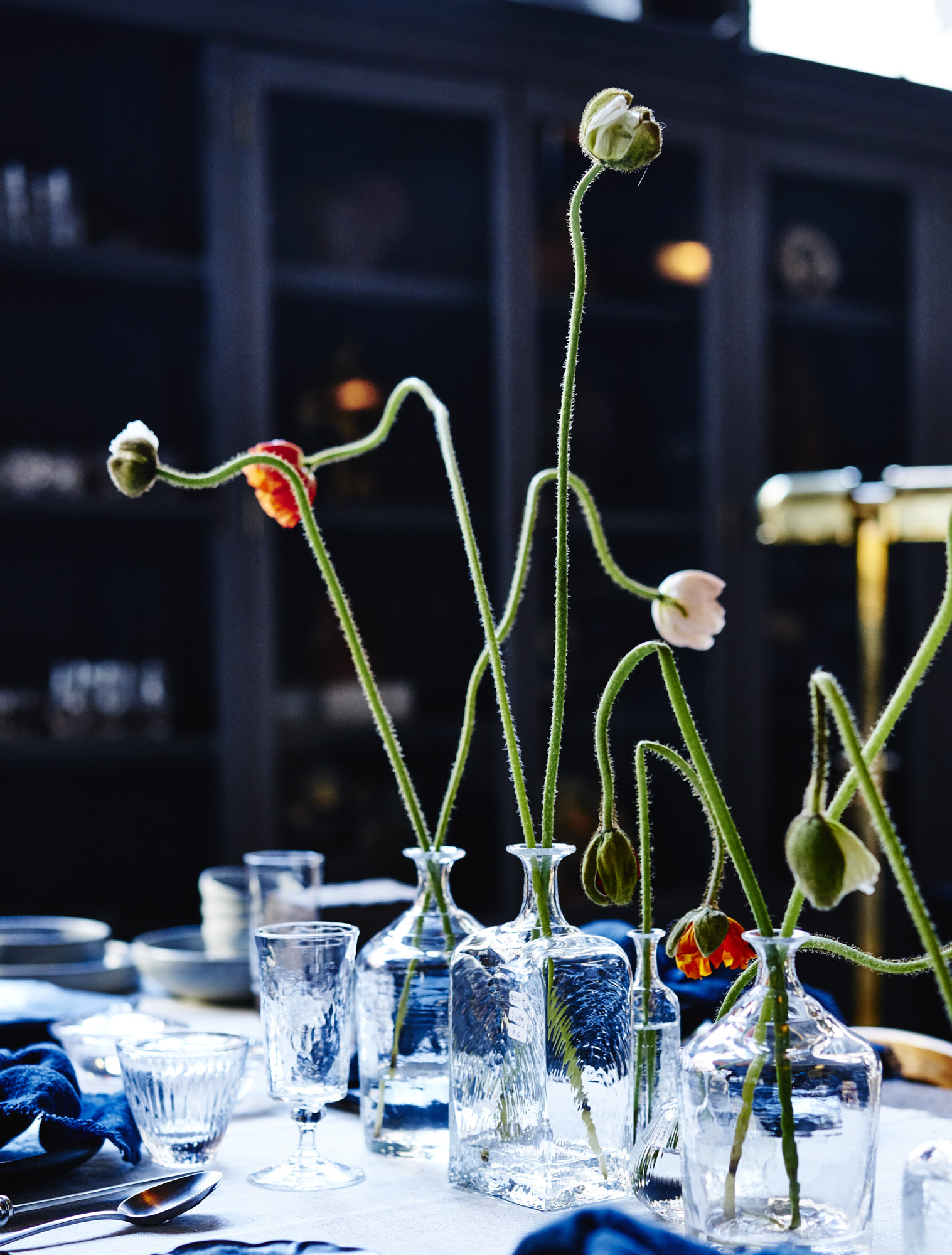 Local botanist Emily Thompson is helming a flower shop at the front of the store.
Courtesy Roman and Williams Guild 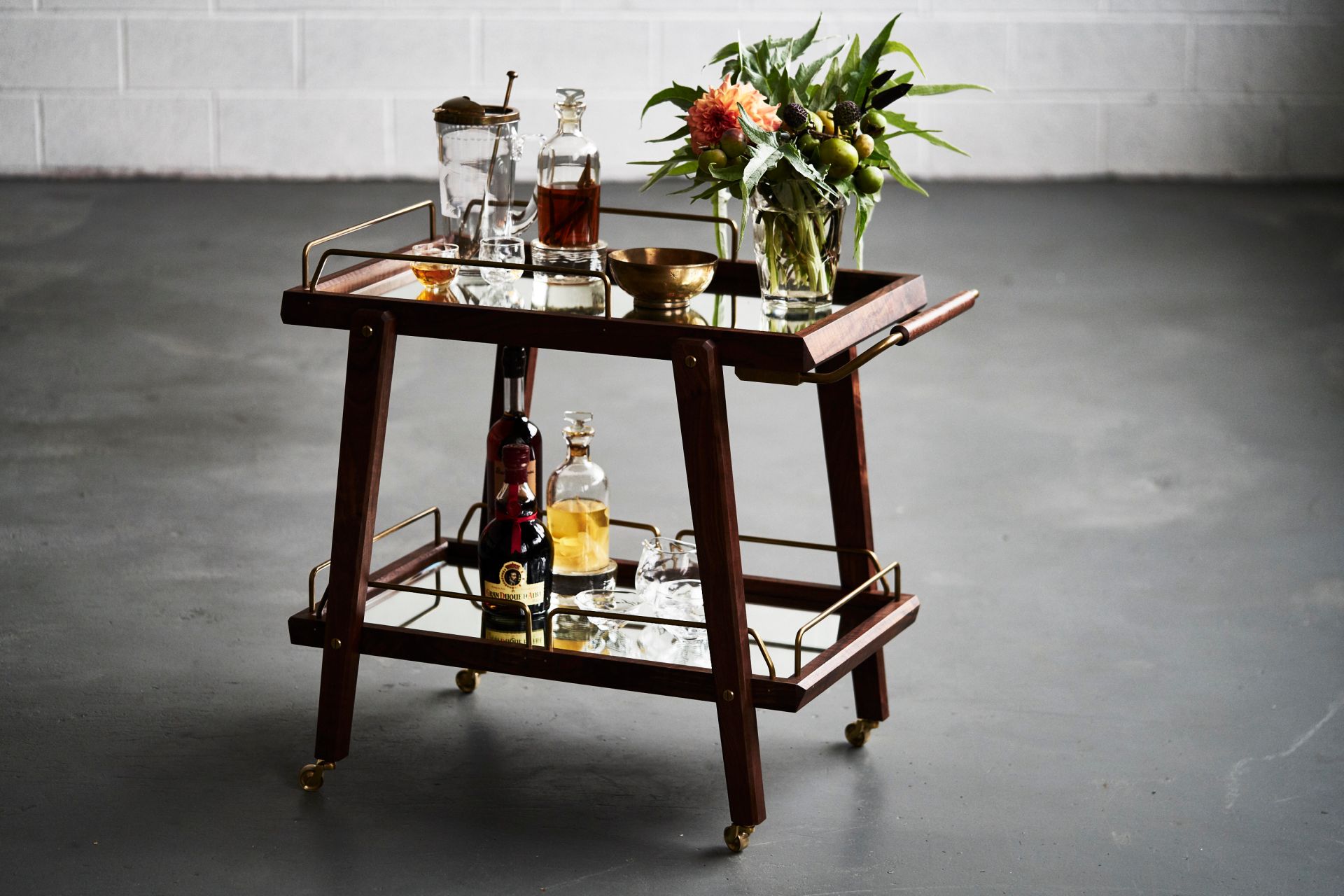 The opening coincides with the launch of the Founding Collection.
Courtesy Roman and Williams Guild
Advertisement 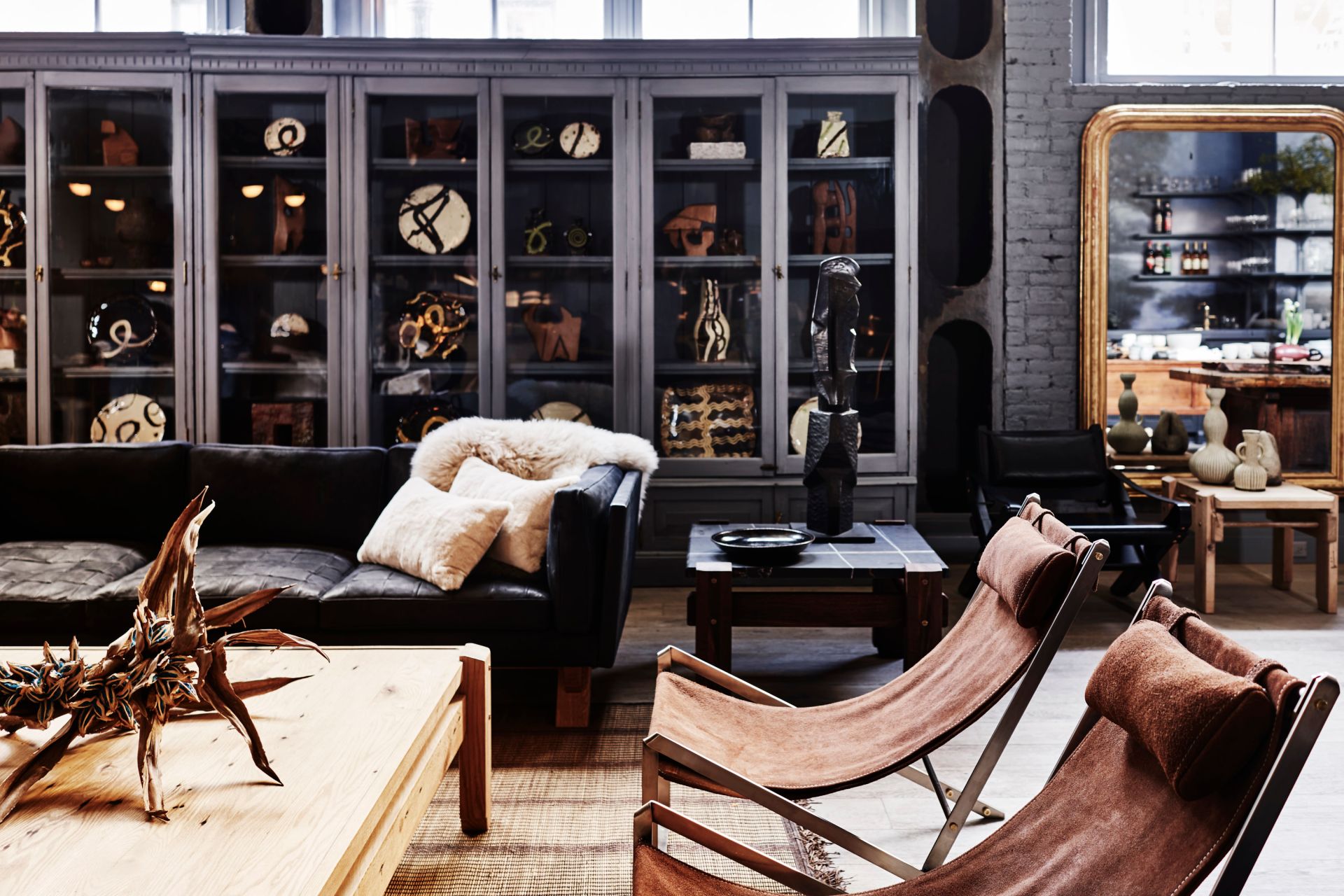 Standefer and Alesch have been working on the collection for a decade.
Courtesy Roman and Williams Guild 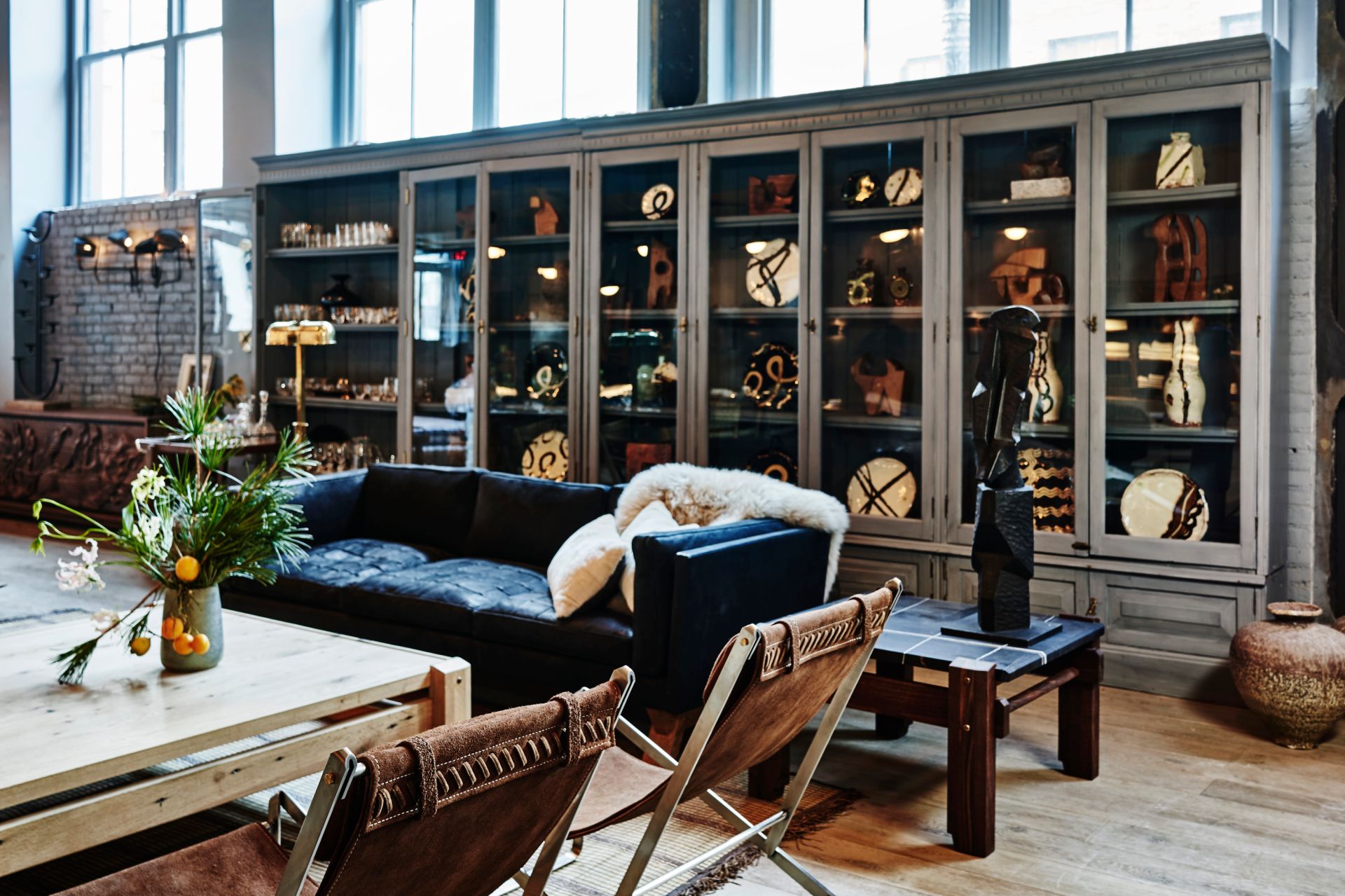 Everything in the shop is for sale.
Courtesy Roman and Williams Guild 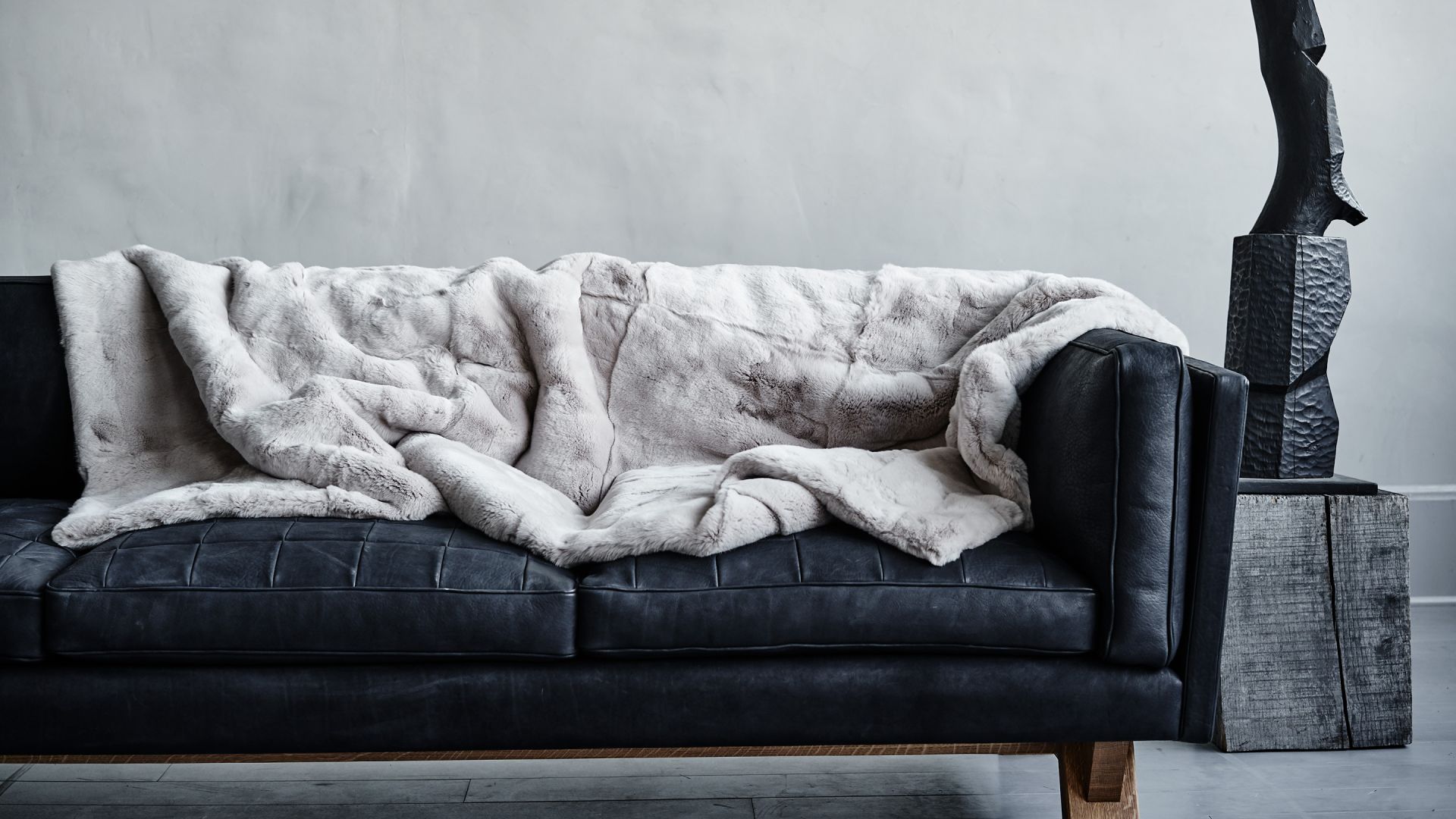 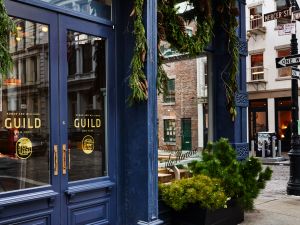 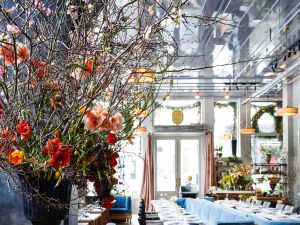 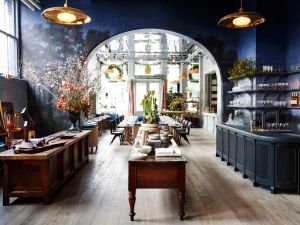 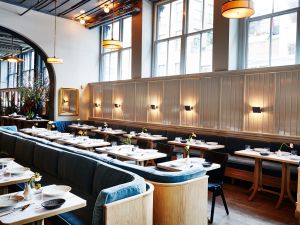 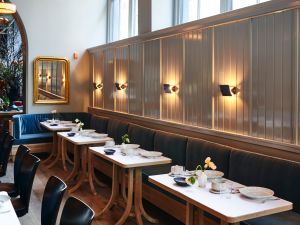 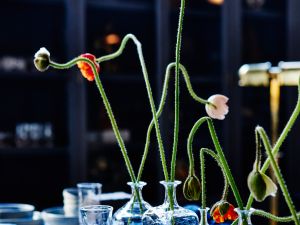 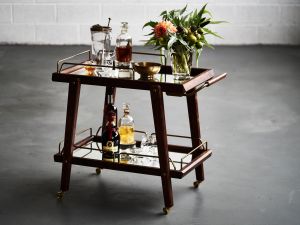 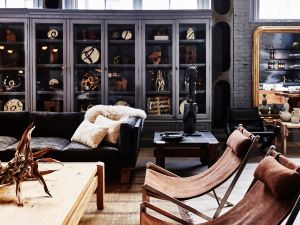 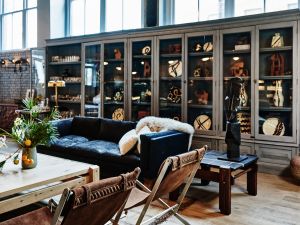 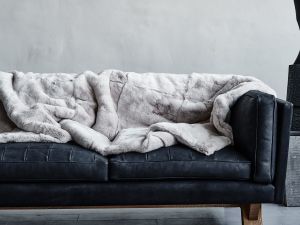 In the time since Robin Standefer and Stephen Alesch founded Roman and Williams in 2002, the design firm has worked on countless stylish projects, building a dedicated following and clientele. The interior design company is behind Gwyneth Paltrow’s former Tribeca apartment, 11 Howard’s Le Coucou and The Boom Boom Room at the Standard Highline, just to name a few.

And now, the design firm is launching its first ever brick and mortar shop; a two-story Soho destination at 53 Howard.

“This store is something that has been brewing the past 15 years,” Alesch told Observer. “We always wanted to be a part of the merchant retail…we always had a tinge of interest in the shops, shopkeepers and shop environments. We always had a desire to do it for ourselves, not for someone else, but we’ve been so busy with our design that we couldn’t put the energy or time into it.”

The store opening coincides with the launch of Roman and Williams’ Founding Collection, which is comprised of over 125-pieces, ranging from furniture, lighting, sculptures, décor and more—much of which can be purchased on site.

“We’ve been working on this furniture line for over a decade; creating and prototyping, and trying to figure out what our voice and style is,” Alesch told Observer, while walking us through the stylishly outfitted shop, where the firm’s signature day beds and fur blankets complement the custom gray paint on the walls.

Details throughout the shop include fixtures from the R.W. Atlas Collection, created in collaboration with Waterworks, as well as hardware that’s the result of a partnership with H. Theophile.

But Roman and Williams Guild New York is more than just a furniture shop. In fact, upon entering the 7,000-square-foot flagship, shoppers will first encounter a chic Parisian-inspired café, La Mercerie, created in partnership with Stephen Starr and led by chef Marie-Aude Rose (whose husband, Daniel Rose, helms Le Coucou just down the street), as well as a flower shop under the direction of Emily Thompson.

“Having a café was always a part of our vision because of the kinetic energy—the tinkling of plates, like in the Paris where there’s a café right by the flea markets. We wanted to combine it,” Alesch explained, “And we love flowers so much!”

Roman and Williams was created as a place for customers to stop in not solely to shop, but also to have a coffee, sit with friends and find a spark of creativity. “We really want to promote creative life,” Alesch said, while showing off the space they created downstairs, where there’s a library curated by Phaidon, as well as a full dining room.

It’s a “sanctuary, a secret, private world,” Alesch opined, though it will, of course, be ready for shoppers very soon—Roman and Williams Guild is set to open its doors to the public this week.