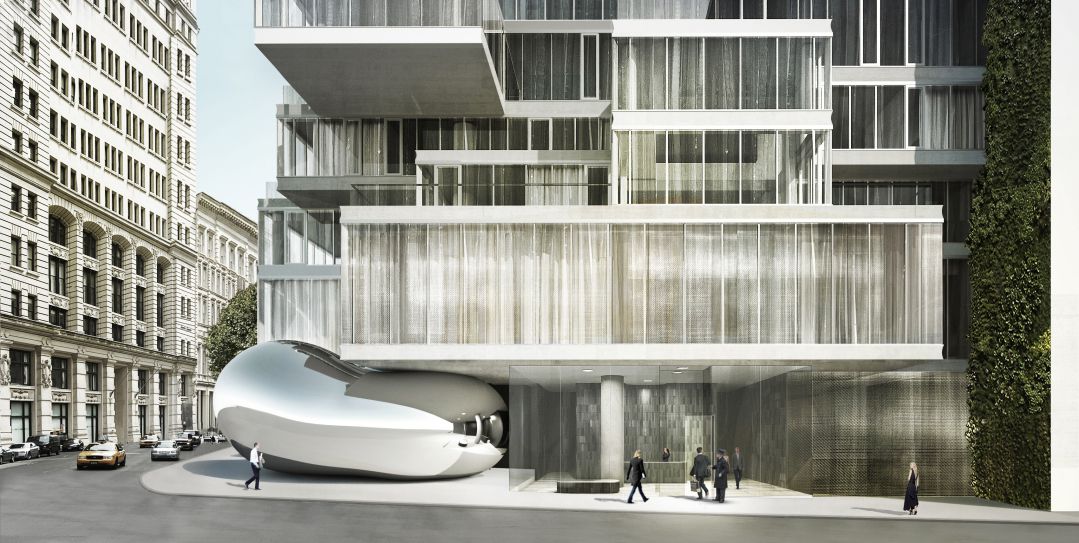 Ryan Seacrest toured a palatial penthouse at 56 Leonard. Click through to peek inside.
Compass 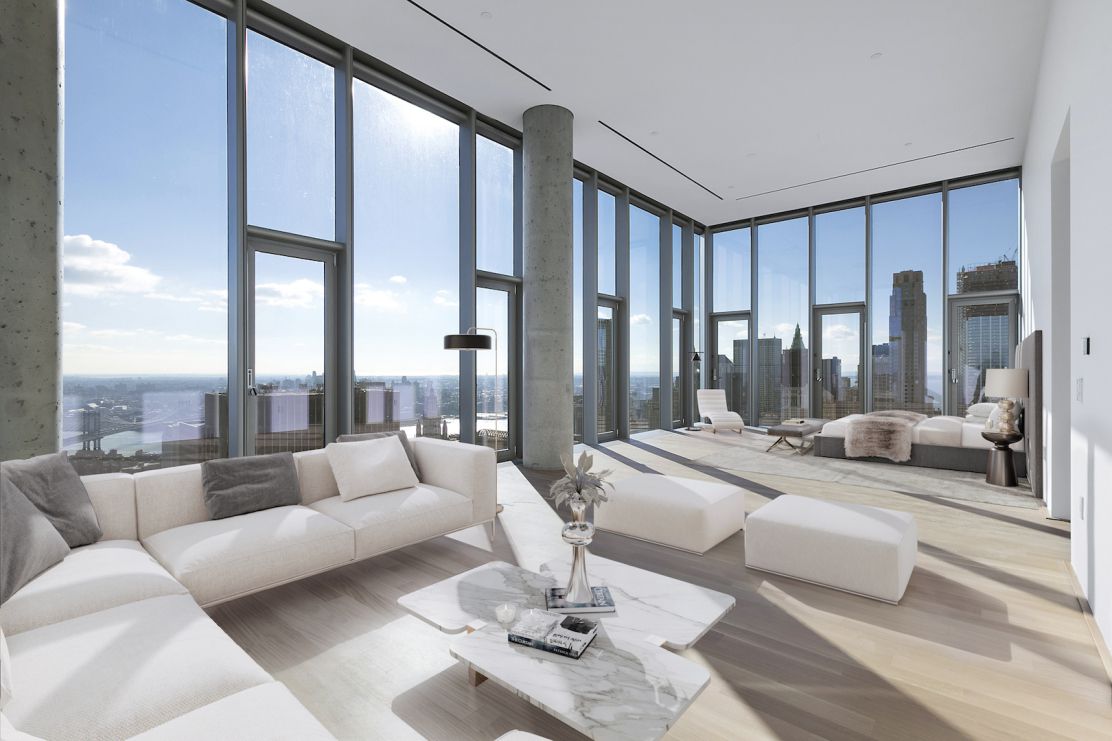 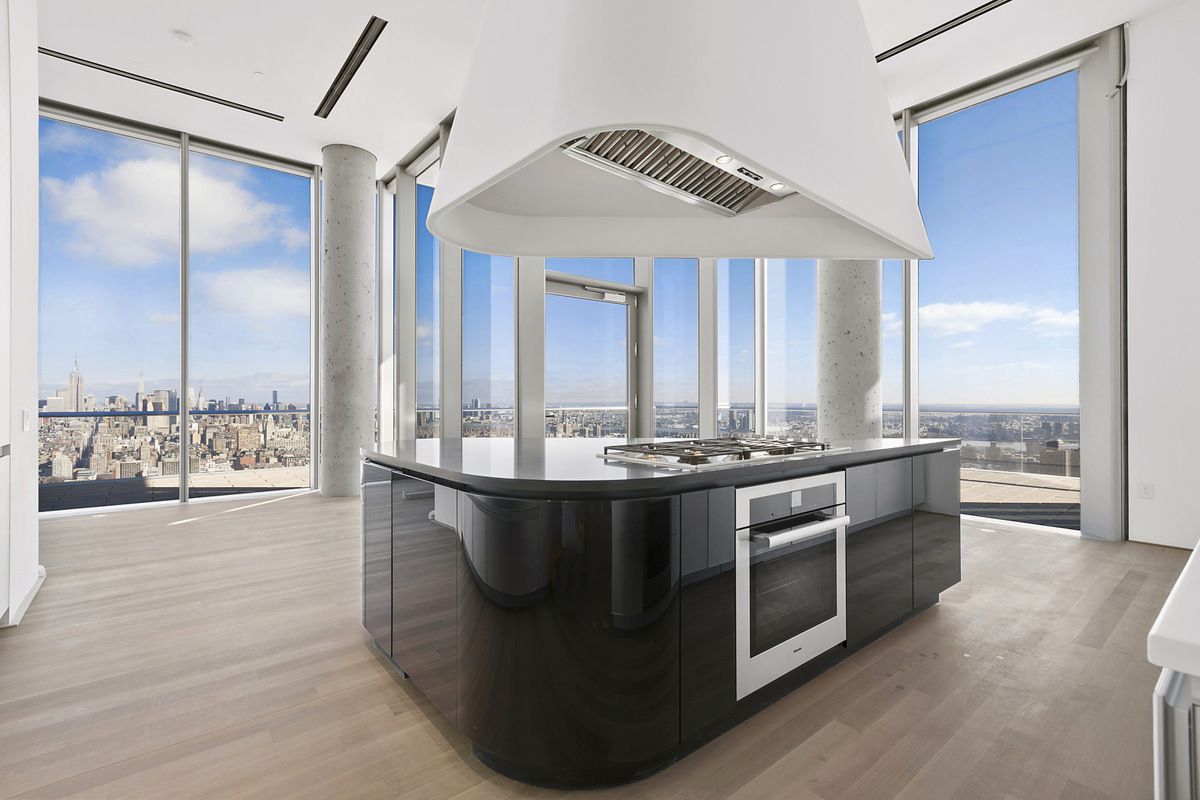 It's possible to close the kitchen off from the dining area.
Compass 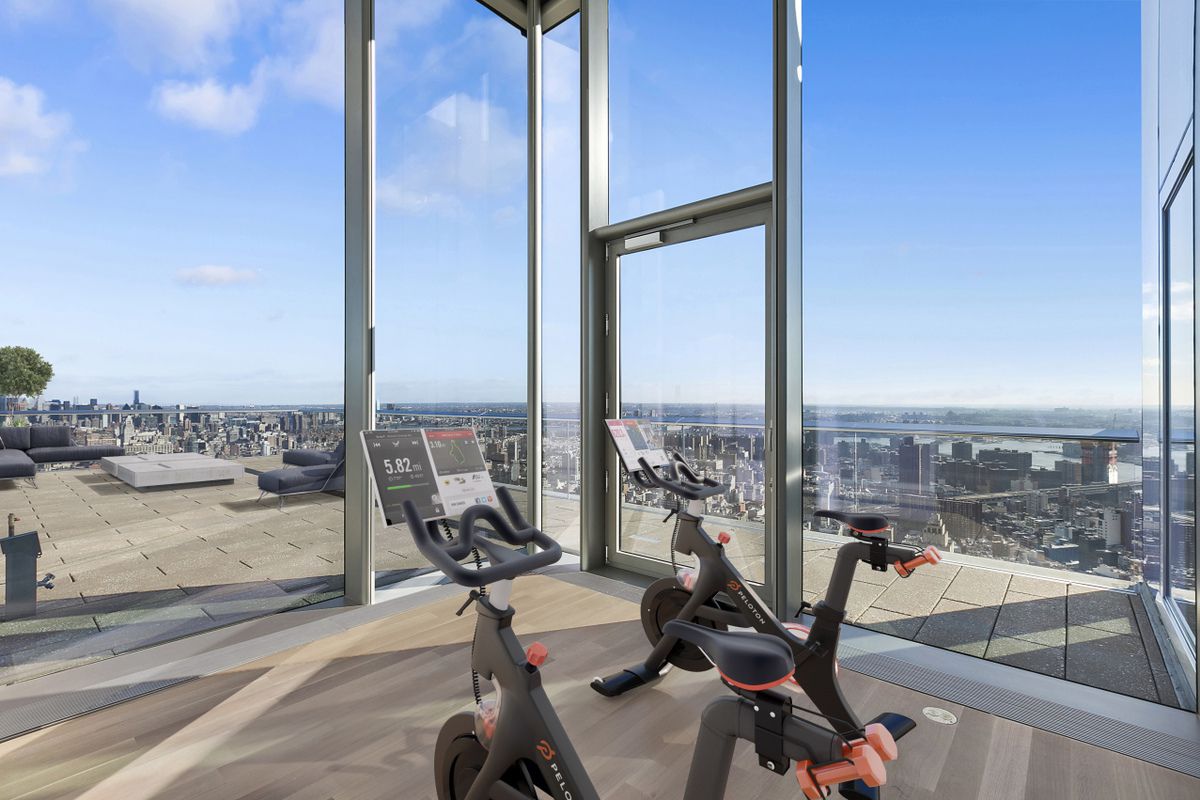 The condo is currently listed for $32.5 million.
Compass
Advertisement 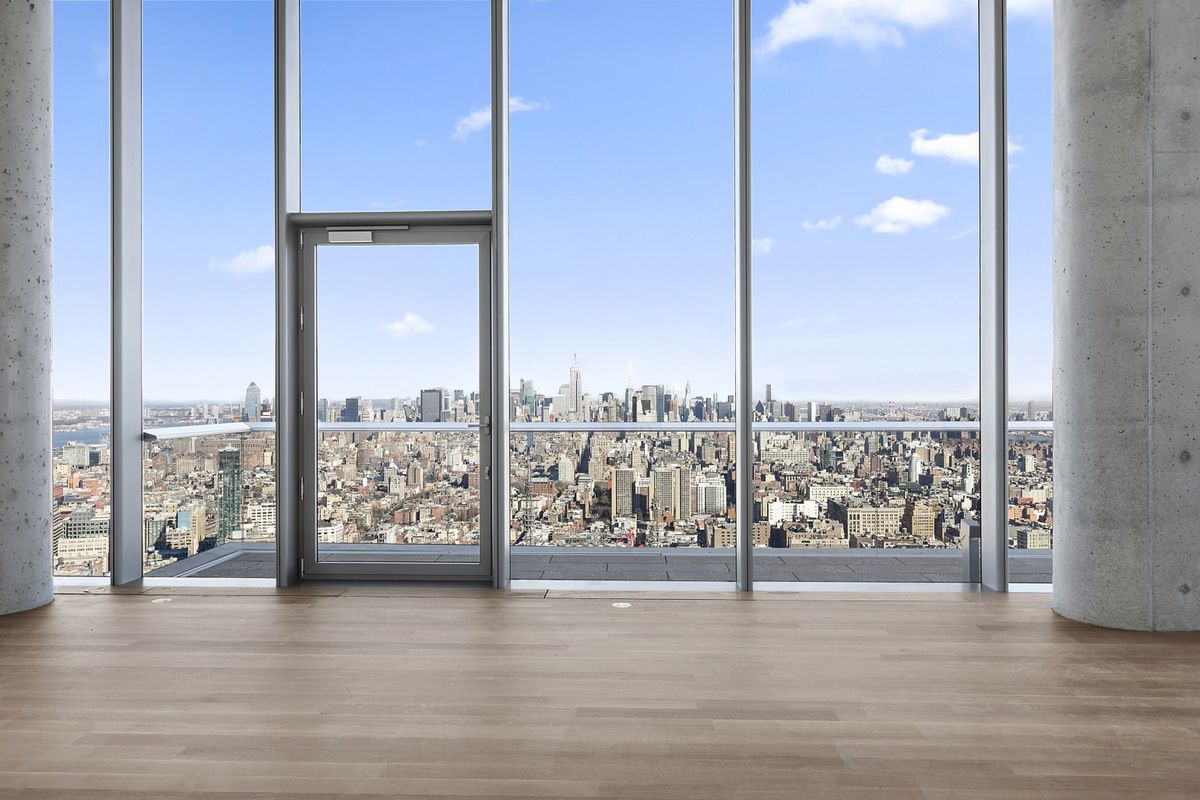 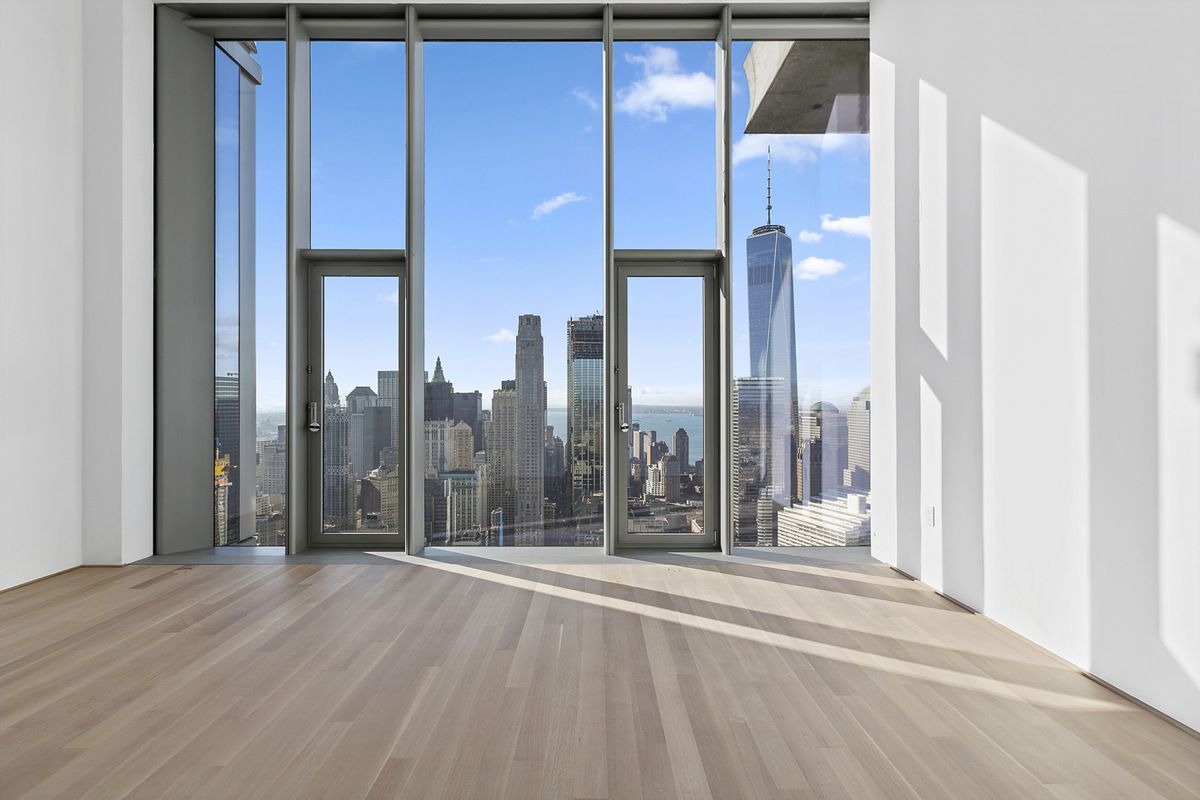 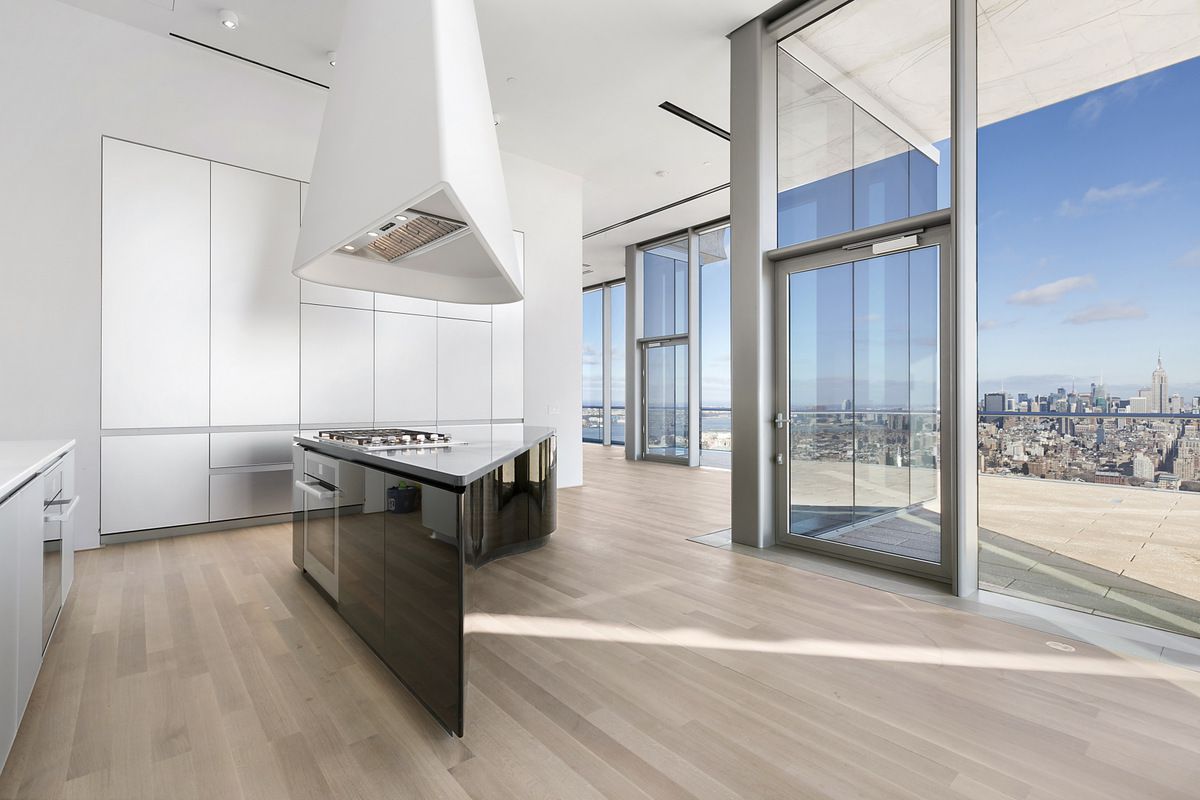 The custom kitchen is equipped with Miele appliances.
Compass
Advertisement 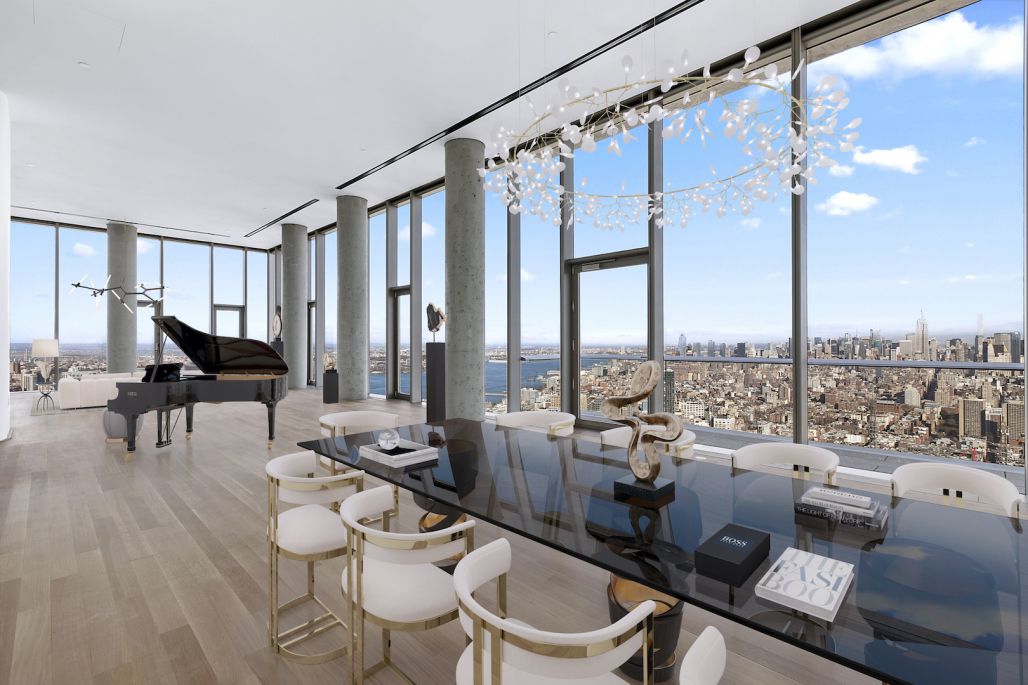 The bedrooms are in a separate wing.
Compass 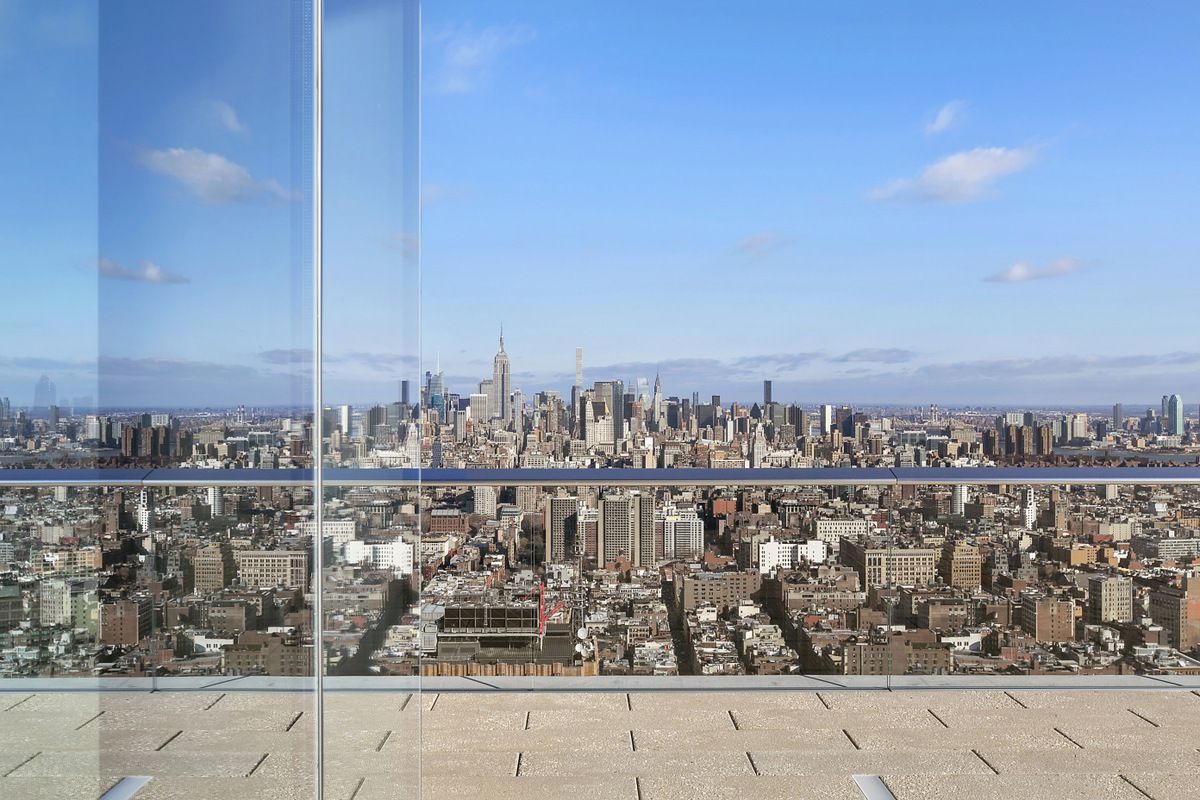 He also peeked at a penthouse, located one floor up.
Compass 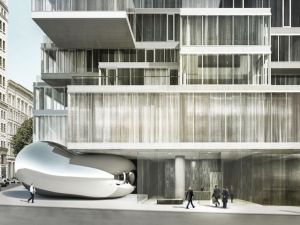 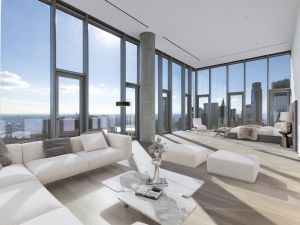 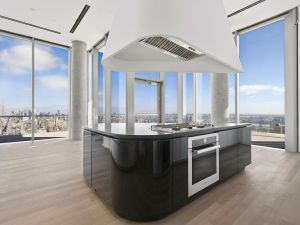 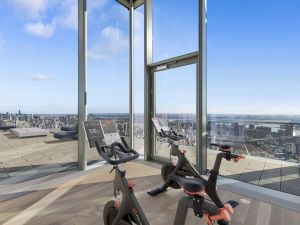 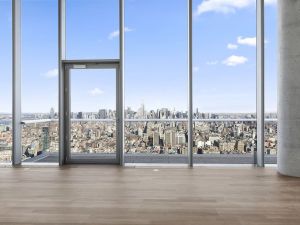 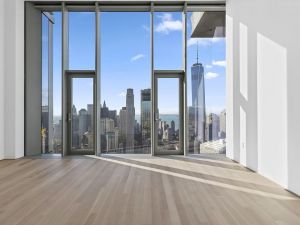 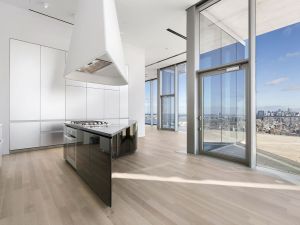 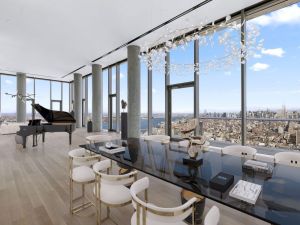 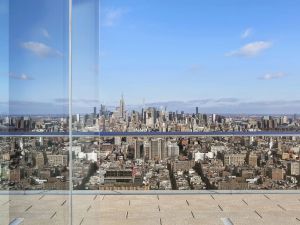 After months of searching, it seems Ryan Seacrest still can’t make up his mind when it comes to selecting an apartment.

Seacrest, who took over permanent co-hosting duties for Live with Kelly and Ryan alongside Kelly Ripa in May, departed his 150 Charles Street rental earlier this year, reportedly heading to a luxe townhouse all the way up on East 68th Street. But it appears the $75,000 a month Upper East Side rental just wasn’t the right fit for Seacrest, as he’s been seen checking out a number of apartments downtown.

He was apparently quite taken with a $24.5 million West Village penthouse at the Shephard, which he toured multiple times, but now he might be considering Tribeca.

Seacrest toured two separate penthouses at 56 Leonard, reports the New York Post, including a 6,400-square-foot unit on the 53rd floor.

A private elevator opens into the foyer of the four-bedroom, 4.5-bathroom condo, which features 14-foot ceilings and white oak flooring throughout. The living room has a wood-burning fireplace and a south-facing terrace, which the $32.5 million listing, shared by Compass brokers Toni Haber and Leonard Steinberg, notes is “sunset (south)—facing,” so maybe Seacrest’s Instagram will have a new influx of skyline photos.

The open kitchen has Miele appliances and comes with the option to close it off from the separate dining area.

The bedrooms are in a separate wing of the apartment and the master suite includes a lounge area that leads to a private terrace, plus three walk-in closets and an adjacent room that could be used as a study or a workout room—just in case the building’s lavish amenities including a gym and swimming pool aren’t enough.

Seacrest, whose girlfriend Shayna Taylor accompanied him on the tour of the apartment, also peeked at a penthouse on the 54th floor, listed for $28.5 million. It just so happens to be one of the units int he building Floyd Mayweather reportedly eyed a few weeks ago.