“You’re so lucky, I miss being single,” is the rush of envious nostalgia uttered by most monogamists to their uncommitted friends over bottles of rosé on warm spring evenings, once the facade of “cuffing season” has faded and the opportunity for fresh romance hangs in the air.

The stigma of being alone during the holidays has been forgotten. The snow has melted, and the Valentine’s Day chocolates have been put on clearance. Like most things in life, the grass is always greener. But they’ve failed to identify a major pitfall in their logic: Meeting people in 2017, soon to be 2018, is very, very difficult.

Call it a true sign of the times or a melodramatic yearning for the past, but dating today can seem inevitable. Online dating reveals a previously impermeable selection of interesting people you might not encounter in your daily life. But it creates a paradox of choices; relationships become a swipeable, likable, scrollable commodity as opposed to something deeper if you choose to treat it as such.

A few years ago Vanity Fair infamously tore online dating apart in “Tinder and the Dawn of the ‘Dating Apocalypse.” The Atlantic countered a year later with “The Rise of Dating App Fatigue,” exploring the labor-intensive process behind dating apps marketed to make finding someone easy, when the experience is more like diving headfirst into a haystack in search of a needle.

Now, just a year later, the dating game continues to evolve on and offline.

To Silicon Valley, it’s still a shining business opportunity. To singles, it’s just a labor of love. For those of whom the “Dating App Fatigue” has finally settled in—or never ventured online in the first place—meeting people “IRL” has a certain cachet to it. Today, there’s a rare badge of honor associated with meeting “the one” organically out in the real world.

“This is [him or her], we locked eyes on the subway and it’s been love ever since,” is the unrealistic “meet-cute” goal many single people still aspire to reach. Why is it so unattainable? Striking up a conversation with a stranger is terrifying, and besides the dead giveaway of a wedding ring, their relationship status is basically undecodable, even if you build up the courage to say hello. In a 2014 study, only 28 percent of people were able to detect when a stranger was flirting with them.

If online dating is too labor-intensive and meet-cutes are Hollywood fantasies, the bar scene is what remains. The lights are dim, the drinks are strong and inhibitions give way to new connections. Liquid courage is the ultimate wingman, or so we thought. Science shows that drinking and dating present its own series of obstacles.

For one thing, studies show that our perception of beauty is significantly altered after just one drink containing vodka. Even with only a slight buzz, researchers have found that alcohol consumption leads to “higher attractiveness ratings for low- and moderate-attractiveness stimuli,” meaning “beer goggles” are very real.

A study published recently by researchers at the University of Nebraska-Lincoln’s department of psychology examined male undergraduate subjects as they were given either an alcoholic or placebo beverage to investigate how alcohol consumption might influence the sexual objectification of women. After being asked to rate the appearance and personality of women, the researchers concluded that men were more likely to view women as sexual objects under the influence of alcohol, even at moderate levels of intoxication.

A panel rated 80 photos of undergraduate women dressed to go out and asked the subjects to judge them on personality and appearance, and determine how much warmth, good-naturedness, friendliness, competence, intelligence, confidence and attractiveness their photos implied.

The photos were then shown to the male subjects. The researchers used eye-tracking technology to monitor their gazes as the men rated the women on the same attributes. When evaluating a woman on her appearance, men looked less at facial features and more at waists and breasts, even more for women rated high in attractiveness. Intoxication affected the men’s perception of the women’s personalities: intoxicated participants objectified females rated low in warmth and competence more so than the sober participants.

“Environments in which alcohol is present are ripe with opportunities for objectifying gazes,” said study author Abigail Riemer. “Adopting objectifying gazes toward women leads perceivers to dehumanize women, potentially laying the foundation for many negative consequences such as sexual violence and workplace gender discrimination.”

While every dating method has its clear disadvantages, the scientific truth of the matter is that there’s really no foolproof method to meet people quickly, efficiently and safely. The makers of dating websites and apps will continue to restrategize to adapt to changing societal norms, flirting with strangers will always be nerve-wracking and too much alcohol will always change the way we perceive potential partners.

One silver lining? Love is intangible, and our inability to successfully facilitate, formulate or understand it is what makes it worth the search, no matter how you do it. 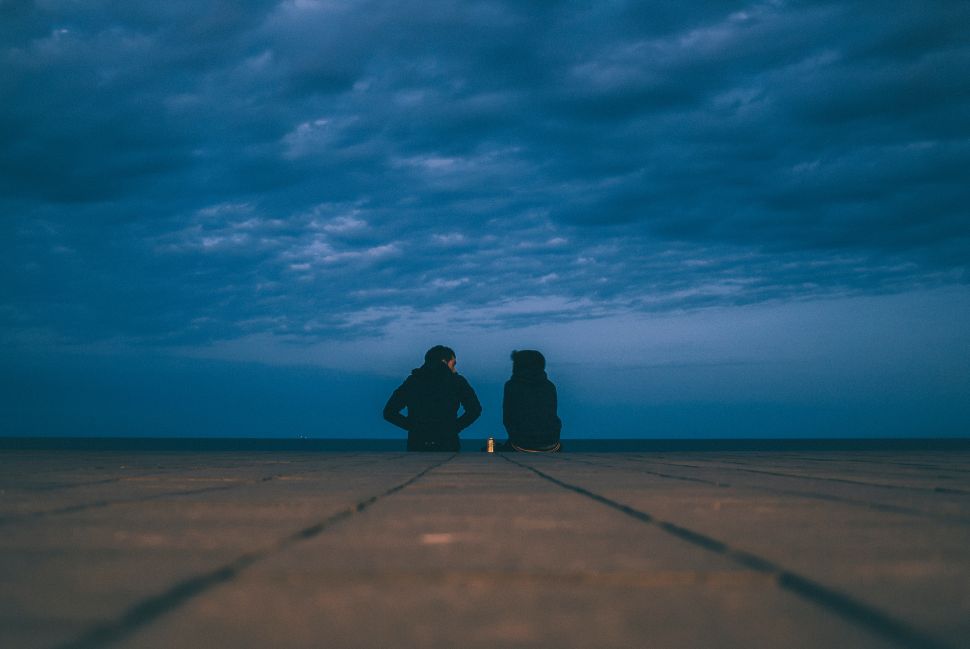