Trainor speculated he was named because of his correspondence with producers for Russia Today, a news agency funded by the Russian government that the U.S. Intelligence Community recently designated as “a propaganda outlet.” Both Stein and Trainor made frequent appearances on the outlet during the 2016 U.S. election. A documentary Trainor shot about the Occupy Wall Street movement also aired on RT, and is suspected to be cited in the Intelligence Community’s assessment as a tool to “fuel discontent.”

They’re “vilifying anyone who’s ever appeared on or talked with anyone on the RT network,” the former aide told Buzzfeed. “There’s a lot of smoke around RT and not a lot of fire.”

Stein’s name has surfaced occasionally throughout the Russia investigation. The Senate Judiciary Committee requested all communications with Stein from Donald Trump Jr. in July. At a 2015 Moscow dinner hosted by RT, Stein sat at the same table as Russian President Vladimir Putin and former White House national security advisor Michael Flynn. Flynn recently pled guilty to lying to the FBI about a meeting with Russian ambassador Sergey Kislyak and is currently cooperating with Special Counsel Robert Mueller.

The Senate Intelligence Committee’s Investigation is expected to release a report of its findings before the 2018 midterm elections. 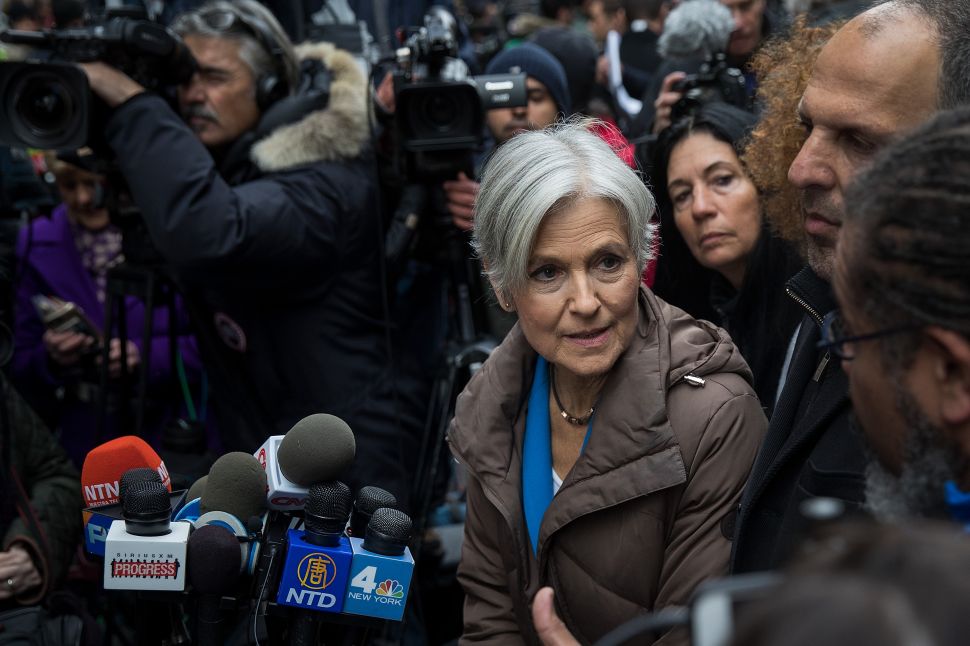