“Proud to announce that Essex, Passaic, Morris, and Sussex County Dems endorsed our campaign!,” Sherrill, a former federal prosecutor and Navy veteran, said on Twitter. “To beat Rep. Frelinghuysen and bring new leadership to the 11th, we will need everyone–from party leadership to our grassroots orgs. I look forward bringing us together to win in 2018!”

Monday’s endorsements further Sherrill’s competitive edge in the June primary, a race where Democrats are jockeying to win their party’s nomination and face Republican Rep. Rodney Frelinghuysen, a 22-year incumbent and chair of the powerful House Appropriations Committee. Democrats Mitchell Cobert, Tamara Harris, Mark Washburne and Jack Gebbia have also registered to run in the primary. Woodland Park Mayor Keith Kazmark and Passaic County Freeholder John Bartlett were initially in the mix for Democrats, but both suspended their campaigns. Kazmark endorsed Sherrill outright after ending his exploratory bid in October while Bartlett said he would support the choice of his county party when he ended his campaign earlier this month.

“Every once in a while a newcomer comes along and makes you pay attention– that’s Mikie Sherrill,” said John Currie, chair of the Passaic County Democrats and New Jersey Democratic State Committee. According to the county chairs, Monday’s joint endorsement is “the first time that all four county chairs have come together early” to mount a challenge to Frelinghuysen.

The district, a former GOP stronghold, was identified by the Cook Political Report as a “toss up” for the 2018 midterm race in November due to redistricting that changed the Democratic makeup of the district and brought parts of liberal Montclair –Sherrill’s hometown– into the district. According to Cook, Frelinghuysen has also made a number of decisions over the past year that could hurt his credibility with New Jersey voters. He was one of only two New Jersey Republicans to support a House bill that would have repealed the Affordable Care Act. In May, he wrote activist Saily Avelenda’s employer calling her a “ringleader” in the group NJ 11th for Change, an anti-Frelinghuysen activist organization that is calling for new representation in the district.

Sherrill has been the most successful Democratic fundraiser to date in the district and has raised over $744,000 toward her campaign. Frelinghuysen has raised over $1.15 million, according to reports filed with the Federal Election Commission.

Nationally, Democrats have set their sites on districts like New Jersey’s 11th as part of an effort to win a majority in Congress in 2019. 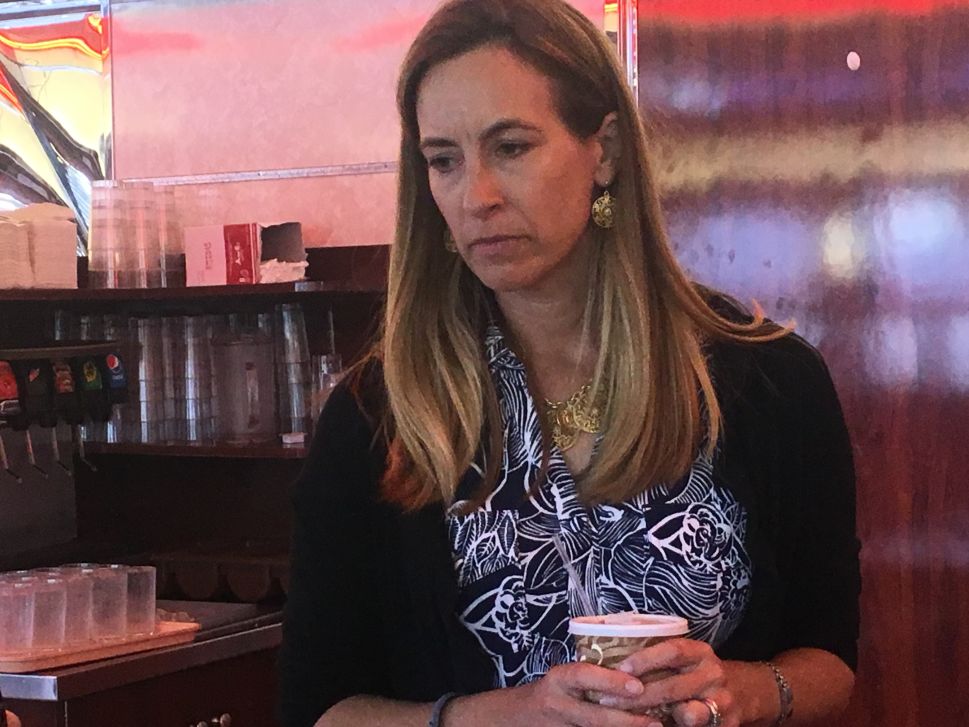