You can rely on three things in life: death, taxes and holiday season stories about the year’s most in-demand holiday gifts. If you’re in the advertising industry, you can count on three more things: restricted budgets, ambitious targets, and the certainty that “going viral” online will make your product the must-have present.

Not to be a Scrooge, but let’s talk reality.

First, it’s worth acknowledging that the odds of spreading at a viral scale are very low. Even if a brand creates the most talked-about piece of content online, the numbers simply aren’t large enough to move the needle. And that moment of buzz is all too fleeting. There’s a reason “Internet time” is shorthand for “blink and you’ll miss it.”

Second, the data on going viral is absolutely conclusive. Based on decades of research, one pattern about brand buzz is consistent: Most word-of-mouth activity takes place offline, in conversations between individuals.

Nowhere is this fundamental misunderstanding more evident than in the astonishing amount of marketing budgets that have been frittered away on so-called “influencers” in recent years. The dollar amounts might be modest compared to, say, a TV campaign. But the number of consumers who can be reached by these professional imaginary friends is also tiny. And at least a TV campaign can drive results.

For example: Most brands would kill to have the status, popularity, and die-hard devotion enjoyed by Apple. And if you asked 100 marketers on the street what makes Apple the elite choice for the masses, many—if not most—would say word-of-mouth.

They wouldn’t be wrong. But many would assume that it was online word-of-mouth among early adopters that moved the needle toward critical mass of purchase.

In fact, Apple has always been a master of PR and advertising, thanks to a campaign strategy they’ve used since Steve Jobs’ days. Their iconic 1984 Macintosh commercial directed by Ridley Scott introduced three decades of powerful ads. The still-recognizable iPod silhouettes led to a run of ads for iPhones, iPads and iWatches that do a superb job of showcasing product features in a context of stunning visuals and striking soundtracks. These commercials are a challenge to ignore. When the iWatch ad shows commuters floating through the air and promises “40 million iTunes songs on your wrist,” you’re not going to mistake it for a Samsung ad.

Apple products obtain and retain their covetable status by continually rolling out new features and upgrades, with each device better than the previous release. Communicus research shows Apple’s advertising does a better job prompting buzz about their products than it does in directly building brand perceptions. In fact, Communicus’ data shows that—like many other brands—Apple’s advertising engagement generates word-of-mouth, that word-of-mouth builds brand perceptions, and those enhanced brand perceptions build desire for the product.

Advertising is the real engine that drives the word of mouth that builds the brand. Take away the advertising, and the word-of-mouth mostly evaporates. We have found this to be true for brand after brand, in categories as diverse as CPG, retail, automotive, and more.

This is especially true when introducing new products. That’s one of the reasons so many brands launch new products onto the market with TV advertising during the Super Bowl. Whether or not the creative does what it should to drive sales, marketers know TV’s scale of reach for mainstream consumers simply can’t be beat.

In Apple’s case, TV is a significant driver of demand. Brand-generated social media plays more of a supportive role—and one whose influence is strongest when seen in conjunction with television advertising.

If you want to become the must-have gift of 2017, you need scale. You’re not going to get it from an influencer—or even a network of influencers—with a few million followers. (Especially considering the open secret that the rare influencers who can claim such numbers have paid for the majority of their “fans.” Bots don’t buy products, and they don’t turn brands into blockbusters.)

Online personalities can call themselves influencers all they want, but that doesn’t make it true. In fact, being influential is a lot like being smart or beautiful: If you have to tell people you are, you’re probably not quite as impressive as you claim. And if you want to drive real revenue and generate real market share, your brand must invest in real reach and engagement.

Jeri Smith was with Communicus for more than a decade before spending 15 years at DDB Worldwide. She rejoined Communicus as CEO in 1992. She provides research-based consulting, helping brands identify strategies to produce better returns on marketing communications investments. Jeri is a leading industry voice on advertising effectiveness and has been featured by outlets including Fox Business News, Advertising Age, Wall Street Journal, Forbes, and others. 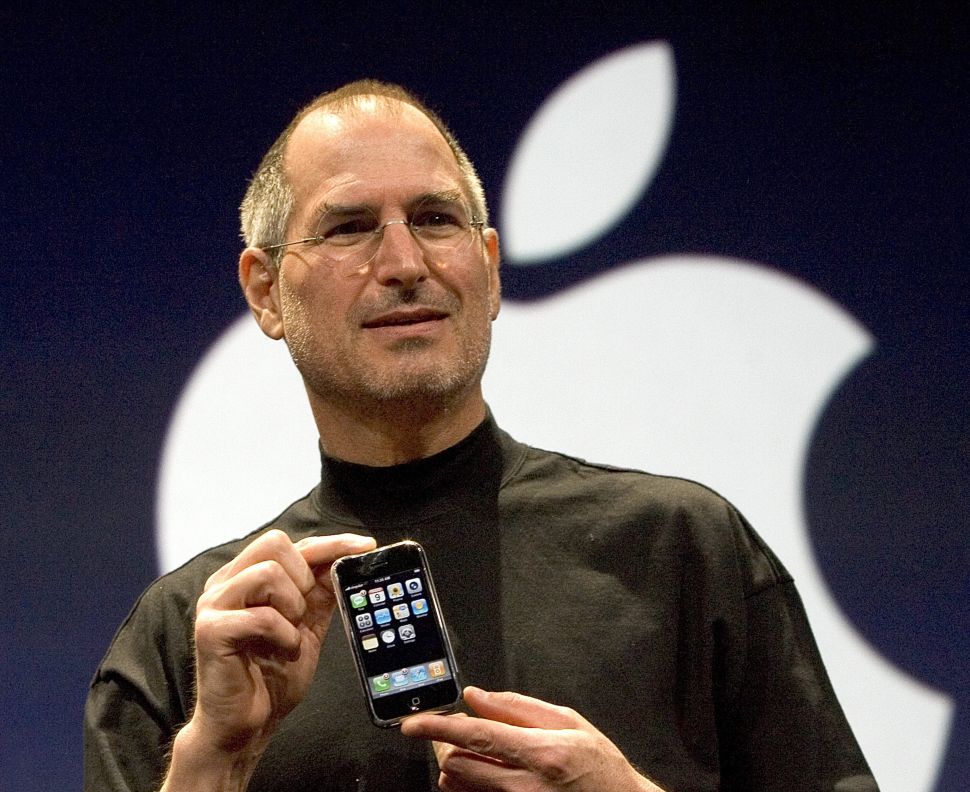