According to a study published in the British Medical Journal (BMJ), the once-mocked “Man Flu” is a real thing, raising questions as to whether men are “immunologically inferior.” The “Man Flu” phenomenon has been notoriously debated over the years, even earning a spot in the Oxford and Cambridge dictionaries. Canadian doctor Kyle Sue, family physician based in Arviat, Nunavut, conducted a review of scientific literature to investigate immunological differences in gender after finding multiple studies contradicting the popular belief that “man flu” is pure exaggeration.

“Despite the universally high incidence and prevalence of viral respiratory illnesses, no scientific review has examined whether the term ‘man flu’ is appropriately defined or just an ingrained pejorative term with no scientific basis. Tired of being accused of over-reacting, I searched the available evidence to determine whether men really experience worse symptoms and whether this could have any evolutionary basis,” wrote Dr. Sue in his study.

Despite the comedic stereotype that “Man Flu” often connotes, Dr. Sue argues that the evidence from his literature review is “suggestive of an immunity gap,” though it’s “certainly not definitive.” He pinpointed a possible difference in immunity between men and women caused by hormones: while testosterone suppresses the immune system, the feminine hormone estradiol keeps it supports its resilience from disease. One study found that men with higher testosterone levels had less of an antibody response to vaccination.

Another reason men may be more susceptible to illness, Dr. Sue points out, could be an evolutionary response for conserving energy and avoiding dangerous predators. “Classic modes of energy conservation may include lying on the couch, not getting out of bed, or receiving assistance with basic activities of daily living, which could all be effective for avoiding predators,” he writes. Additional takeaways from Dr. Sue’s findings include an increased risk of men being admitted to the hospital, as well as higher mortality rates of influenza and respiratory diseases in men compared to women.

“The concept of man flu,” Dr. Sue concludes, “as commonly defined, is potentially unjust. Men may not be exaggerating symptoms but have weaker immune responses to viral respiratory viruses, leading to greater morbidity and mortality than seen in women.” Although he strongly argues “man flu” to be more than just a patronizing non-medical term for men debilitated by their own privilege and unable to combat even the most common of colds, Dr. Sue acknowledges the humor in the search to prove an immunological defect in men. “Perhaps now,” he writes, “is the time for male-friendly spaces, equipped with enormous televisions and reclining chairs, to be set up where men can recover from the debilitating effects of man flu in safety and comfort.” 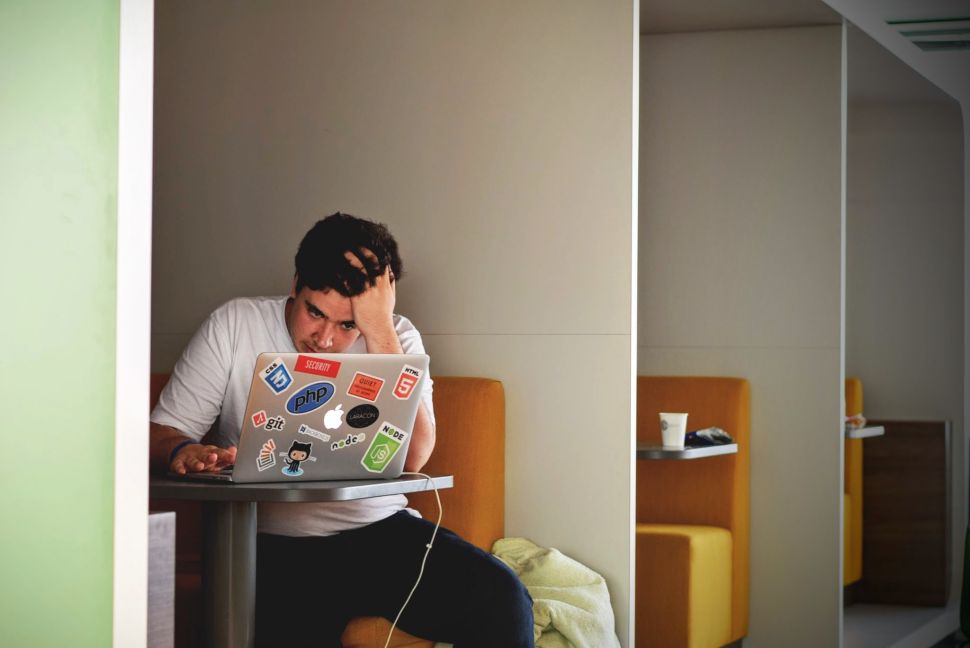