The physical health advantages of frequent exercise are seemingly endless: weight loss, decreased risk of heart disease and diabetes, lower blood pressure, and a decreased risk of depression, to name a few. Less understood is the connection between physical exercise and brain health. A recent study published in the Journal of Cognitive Neuroscience by researchers at McMaster University have identified an exciting connection between body and mind, specifically as memory is concerned. The study suggests that interval training can help improve memory and decrease the risk of falling victim to the devastating neurological effects of diseases like dementia and Alzheimer’s as you age.

The researchers tracked 95 participants, dividing them into three groups and monitoring them over the course of six weeks. The first test group began a rigid training program combining daily physical and cognitive exercises. The second test group only completed physical training, and the control group did not participate in either training. When tested on their ability to retain information, both the combined training and physical training groups displayed better memory. Throughout the duration of the experiment, researchers measured participants’ levels of brain-derived neurotrophic factor (BDNF), a protein that supports brain cell growth and function.

“Improvements in this type of memory from exercise might help to explain the previously established link between aerobic exercise and better academic performance,” said lead study author Jennifer Heisz, assistant professor in the Department of Kinesiology at McMaster University. The study’s findings suggest that when exercise and cognitive training come together, they support brain cognition, specifically by increasing the level of BDNF in the brain, resulting in improved memory performance and overall neurological health.

Researchers foresee the cognitive benefits as playing a major role in preserving healthy brain cognition later in life, helping prevent dementia, Alzheimer’s, and other neurological diseases by helping transmit healthy levels of BDNF throughout the brain. “At the other end of our lifespan, as we reach our senior years, we might expect to see even greater benefits in individuals with memory impairment brought on by conditions such as dementia,” said Heisz.

The study’s findings come as a glimmer of hope as degenerative brain diseases grow more and more common; every four seconds globally, doctors detect a new case of dementia. Researchers estimate that more than 115 million people will suffer from the disease by 2050. Exercise supports brain health directly by stimulating the growth of new blood vessels, reducing inflammation, reducing insulin resistance, and helping brain cells to live longer. Getting your workout in also supports a good night’s sleep and general stress relief, which in turn supports healthy cognition.

Just like we eat right and exercise to protect our bodies, the same should be done for brain health. Most Americans don’t include caring for their minds as essential a practice as caring for their bodies, when in reality, one cannot thrive without the other. 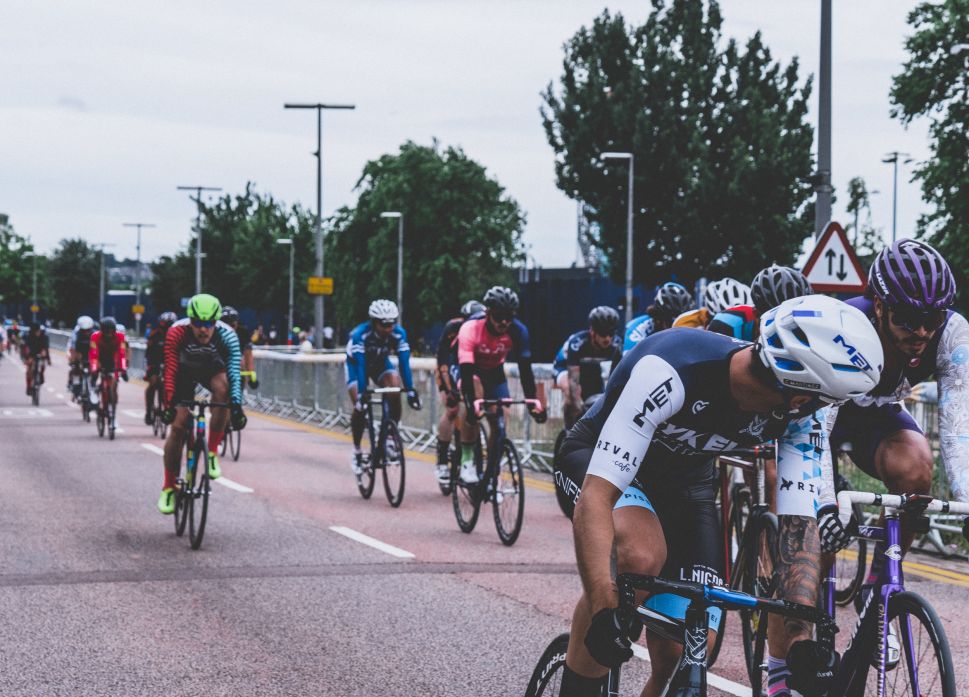