Good news, according to America’s imaginative youth. As long as you don’t celebrate your birthday, you’ll never truly age.

A new study published in Sage Journal’s Imagination, Cognition and Personality has uncovered the adorable inner workings of children’s minds to bring us some heartwarming insight: Kids believe birthday parties are the culprit behind aging, and without them one could theoretically remain eternally youthful.

Developmental psychologist Dr. Jacqueline Woolley and her team of researchers at the University of Texas, Austin, ran two studies to investigate children’s perceptions of the aging process. Woolley, chair of the department of psychology, specializes in children’s logic, working to uncover the way they view the world before actual logic finally settles in.

“We examine the proposal that, in part due to its salience as a cultural ritual, children interpret the birthday party as playing a causal role in the aging process,” wrote Dr. Woolley and colleagues. “Results indicate that young children understand certain important biological aspects of the aging process but exhibit confusion regarding others, including the causal role of the annual birthday party.”

The first study involved telling stories to 99 children between 3 and 5 years old, asking them to guess the age of the character at the end.

The second study aimed to examine the children’s perceptions of how adults aged, telling them a story about a woman who did not wish to get older.

The results of the second study were the most confounding. Seventy-one percent of 3-year-olds surveyed believed that Mrs. Jamison did not have to grow older if she didn’t want to. Five-year-olds were slightly more in tune with reality, but a significant amount still believed humans have the power to inhibit the aging process if they please.

As the study illustrates, for children, culture and biology are more interwoven than we think. While the children’s perceptions may not mirror the real world, we could all benefit from retaining a sense of childlike wonder when it comes to age, putting less of an emphasis on a number and focusing on the joy of living. 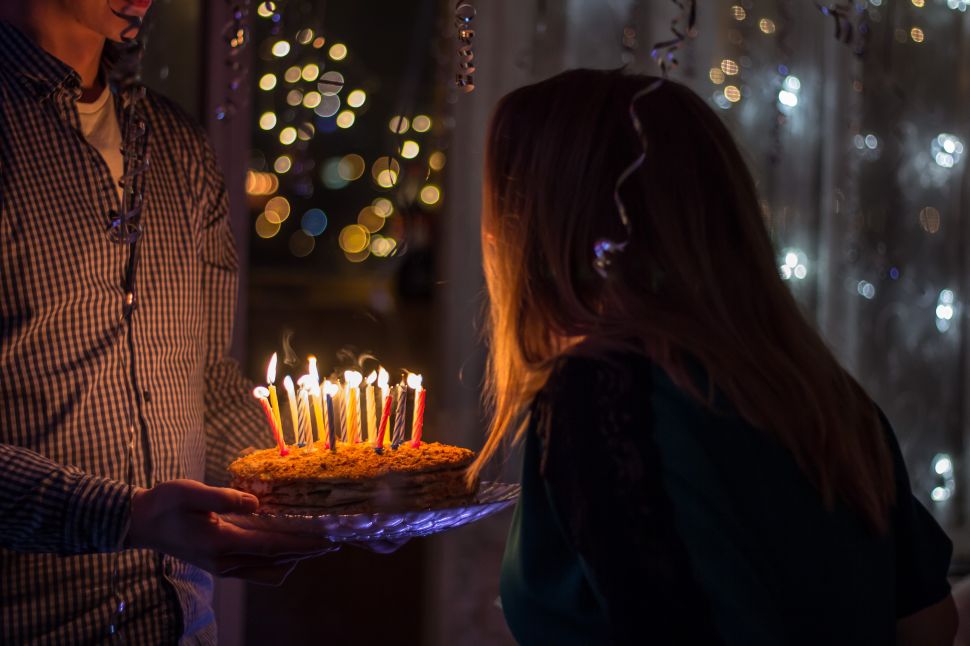