In most depressing news, a “broken heart” might actually cause long-term, irreversible implications on your health. “Broken Heart Syndrome” is usually regarded in a metaphorical sense, emotional trauma that can be conquered by time, a good therapist, a healthy dose of endorphins, or a pint of Ben and Jerry’s. As it may happen, a broken heart is just a figurative pseudonym for Takotsubo cardiomyopathy, a term coined in the early 1990s by Japanese researchers that refers to a weakening of the left ventricle, the heart’s main pumping chamber, in reaction to intense emotional stress. “Takotsubo” means ‘octopus pot’, indicating a shape with a thick, octopus-like head and a thin tentacle-like bottom. According to a recent study from the University of Aberdeen, sufferers of Takotsubo Syndrome may never fully recover.

According to Harvard Women’s Health Watch, 90 percent of recorded Takotsubo Syndrome occur in women between the ages of ages 58 to 75. While society and modern culture depict men and women’s emotional capacities as deeply divergent, this is a compelling figure that captures women’s ability, however unfortunate, to “feel more” from a physiological standpoint. Takotsubo Syndrome can cause chest pain, shortness of breath, movement abnormalities of the left ventricle, and even heart attack. Ever feel your emotions manifest into physical sensations during times of depression, stress, or anxiety? You may be experiencing a broken heart in its true form.

The miserable condition was once believed to be a temporary issue that could cause heart failure in times of major stress, but would eventually heal, aligned with the age-old cliché, “time heals all wounds.” Now, science tells a different story. Published in the Journal of the American Society of Echocardiography, researchers at the University of Aberdeen, UK, monitored 52 Takotsubo patients over a period of four months, utilizing ultrasound and cardiac MRI to observe heart function with intense attention to detail. Their findings were flooring: on average, the patients’ hearts pumping functions were delayed, and scars had formed on the heart muscle’s surface that reduced elasticity and ability to properly contract.

The idea of being “emotionally scarred” is a common one, but the researchers’ findings show just how important it is to seek help and healing after emotionally traumatic events. “We used to think that people who suffered from Takotsubo cardiomyopathy would fully recover, without medical intervention. Here we’ve shown that this disease has much longer lasting damaging effects on the hearts of those who suffer from it,” said study author Dr. Dana Dawson in a statement.

“This study has shown that in some patients who develop Takotsubo syndrome various aspects of heart function remain abnormal for up to 4 months afterward. Worryingly, these patients’ hearts appear to show a form of scarring, indicating that full recovery may take much longer, or indeed may not occur, with current care,” stated Professor Metin Avkiran, Associate Medical Director at the British Heart Foundation. “This highlights the need to urgently find new and more effective treatments for this devastating condition,” he continued.

Dealing with some heavy baggage? It’s never too late to seek medical help. The merits of psychotherapy are plentiful, and this new research emphasizes the importance of tackling our emotional demons head-on before they wreak havoc on our bodies as well as our minds. 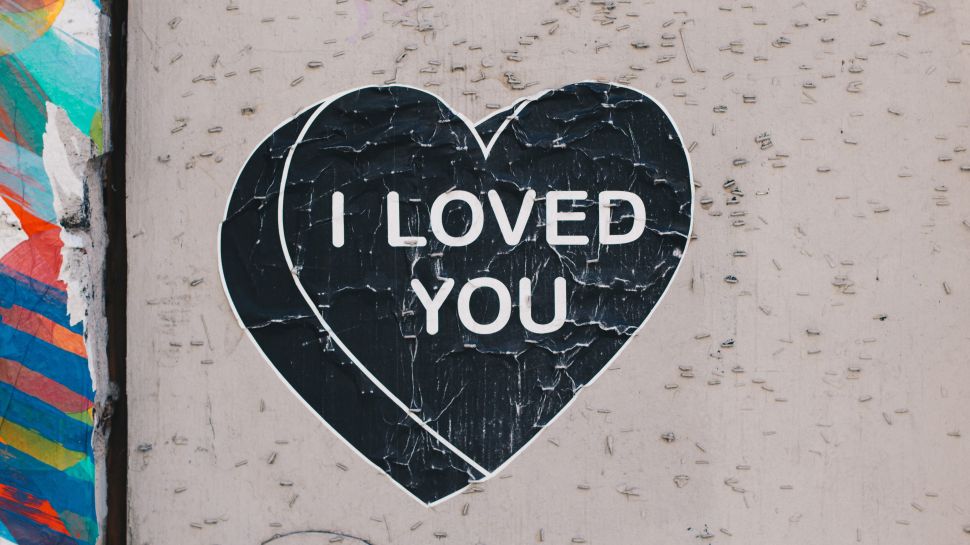