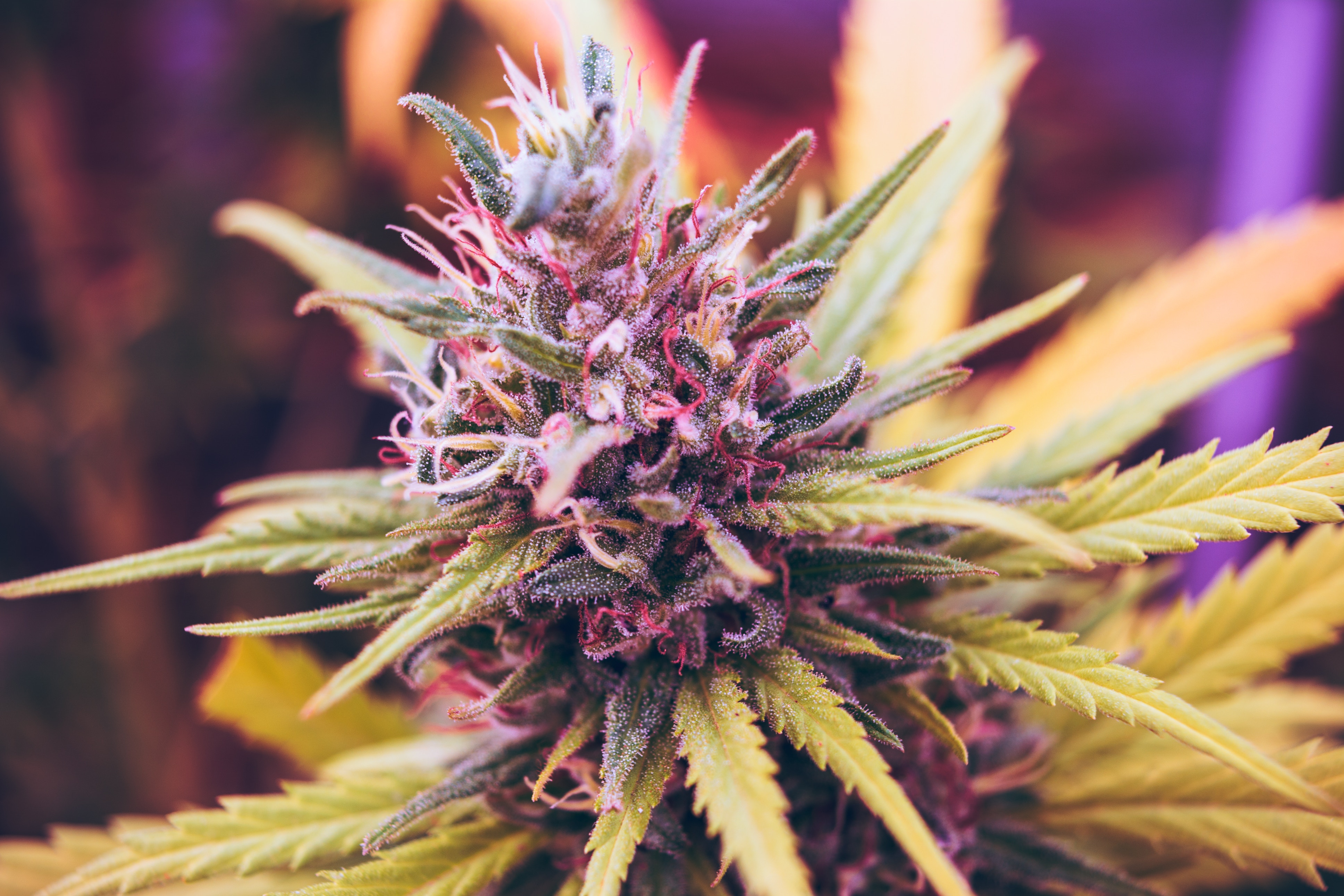 Teen drug use has decreased in Colorado since marijuana was legalized for recreational use in 2014, according to a recently published national survey. The National Survey on Drug Use and Health reports that a little over 9 percent of Colorado teens between the ages of 12 and 17 used marijuana on a monthly basis from 2015 to 2016, a shockingly low number considering the drug’s newfound accessibility in recent years, as well as the availability of safer, state-certified marijuana and the variety of flavors, types, and consumption options enabled by a booming new market once reserved for criminals.

The previous edition of the same national survey revealed Colorado to boast the highest levels of teen marijuana use between the years of 2014 and 2015. The figure was commonly used by opponents of marijuana legalization, as a way to illustrate legal marijuana’s potentially devastating effects on adolescents as an abusive substance in itself, hindering brain development and cognition, as well as a gateway drug to even more dangerous narcotics. Interestingly enough, the survey now ranks Colorado as no. 7 in teen marijuana use, falling seven places in just one year.

Marijuana isn’t the drug on the decline among teens in the state; illegal, more dangerous, and highly addictive substances including cocaine and heroin dipped significantly in usage since 2014. Alcohol and tobacco followed suit, as well. Commonly depicted as a gateway drug that leads teens to chase more intense, potent highs, the results are surprising, especially as America finds itself in a crippling opioid epidemic where no age group, race, or socioeconomic class seems to be safe from the grips of addiction. The data also revealed that marijuana use did not increase in any state; a nationwide decrease was highlighted by significant usage drops in California, Maryland, New Jersey and Texas as well as Colorado.

Many experts foresee the decrease in teen marijuana use as a combined result of less black market activity and more serious vetting of underage users. “Teen use appears to be dropping now that state and local authorities are overseeing the production and sale of marijuana,” said attorney Brian Vicente of Vicente, who assisted in drafting Colorado’s marijuana ballot measure, in a statement to Marijuana Moment. “There are serious penalties for selling to minors, and regulated cannabis businesses are being vigilant in checking IDs.”

Twenty-nine states and the District of Columbia have legalized marijuana in some shape or form, eight of which, including Colorado, have legalized for recreational use. Where the battle for federal legalization is concerned, the Trump administration remains somewhat apathetic.

During a 2016 appearance on Fox News’ The O’Reilly Factor, Donald Trump said he was “100 percent” in favor of medical marijuana. This perspective has shifted somewhat since Trump took office; in May, Attorney General Jeff Sessions sent a letter to the Department of Justice urging for a crackdown on legal medical marijuana businesses. The White House commission on addiction and opioids released its final report in November on how it planned to combat the opioid crisis, containing zero mention of medical marijuana as an opiate alternative for pain management. The commission’s indifferent attitude toward medical marijuana as a safe recovery method for patients and opiate addicts alike was greeted by public outcry on both sides of the date. Put simply, the White House just doesn’t consider legalization to be a priority.

Aside from the mixed signals of the Trump Administration, public health experts are celebrating the new data. The perceived public health triumph comes both from a decrease in teens’ underage use of legal drugs, use of illegal drugs, and a decrease in alcohol consumption across all age groups. Although the national survey showed that national marijuana usage rates increased for adults between the ages of 18 and 25, alcohol use significantly lowered. Marijuana use has continually proven to be safer than alcohol; according to the CDC, about 88,000 alcohol-related deaths occur per year in the United States, accounting for 1 in 10 adults. Marijuana deaths is not a category accounted for by the CDC, although a 2015 study published in Scientific Reports determined that marijuana was 114 times less deadly than alcohol by comparative risk assessment. 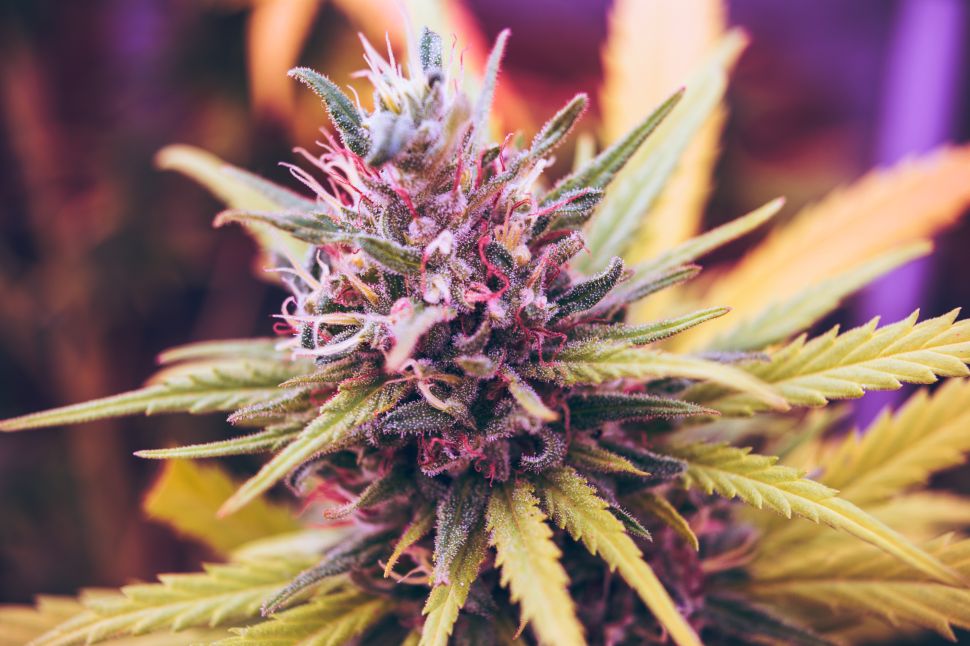