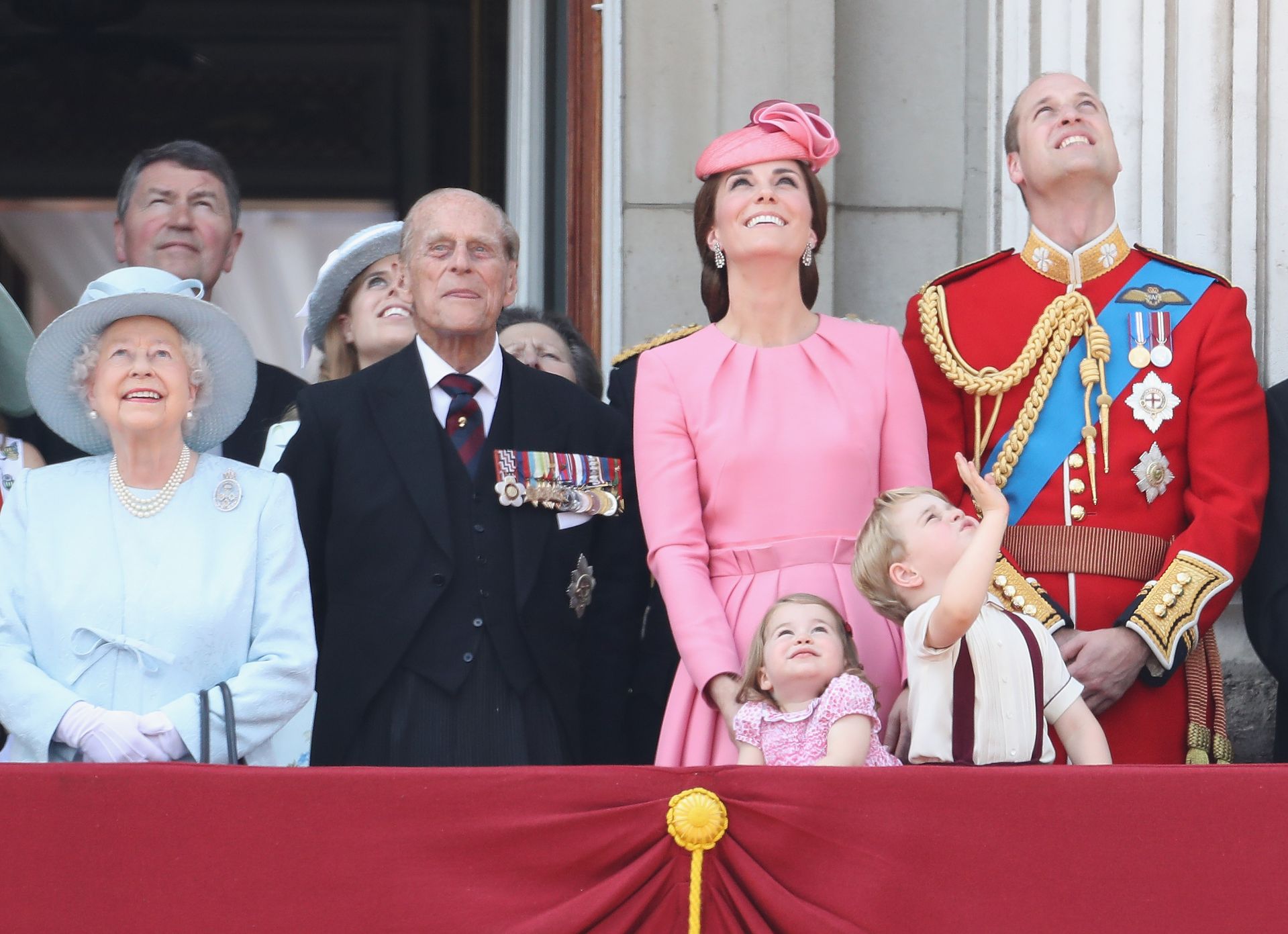 Scroll through to remember the best royal moments from 2017.
Chris Jackson/Getty Images 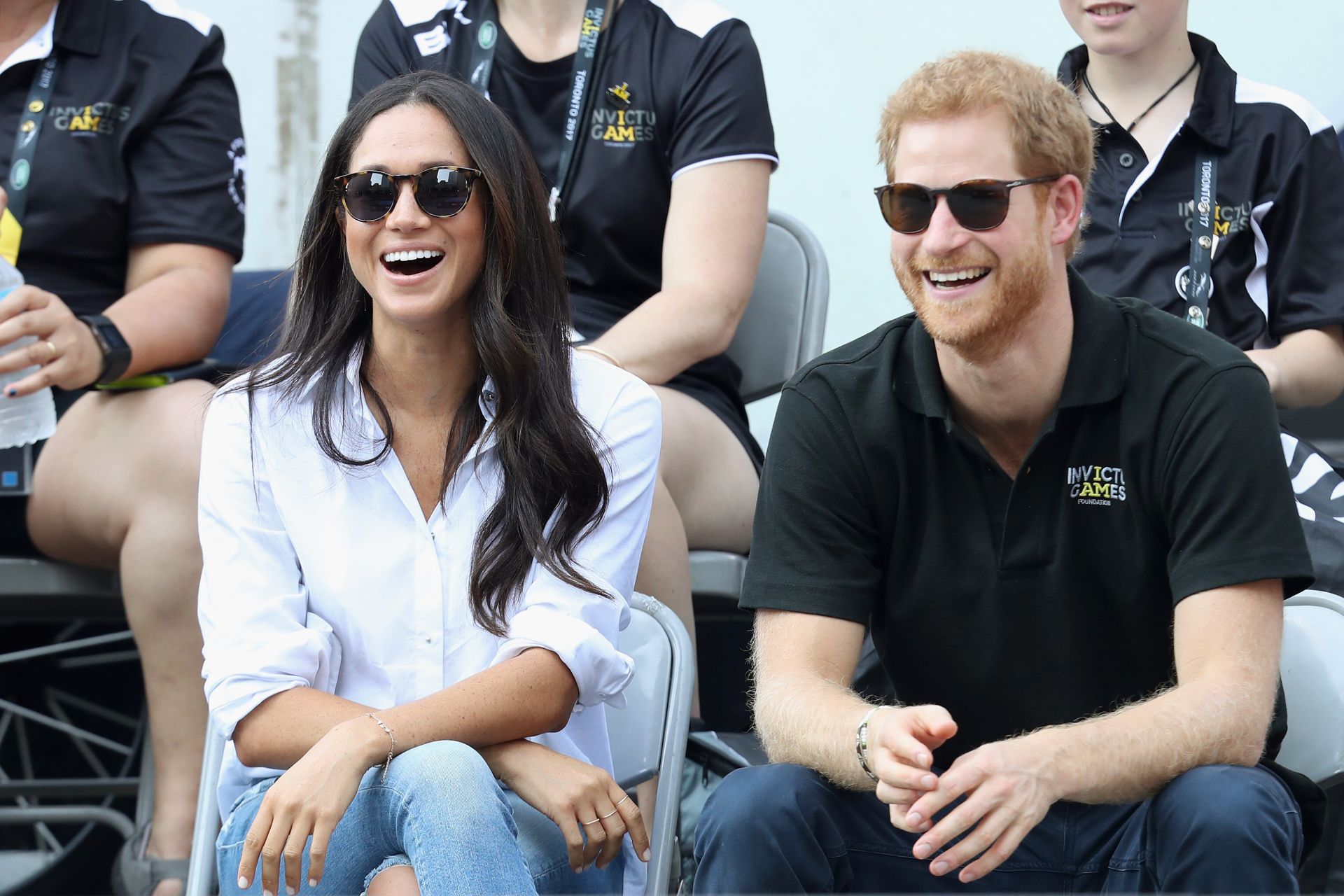 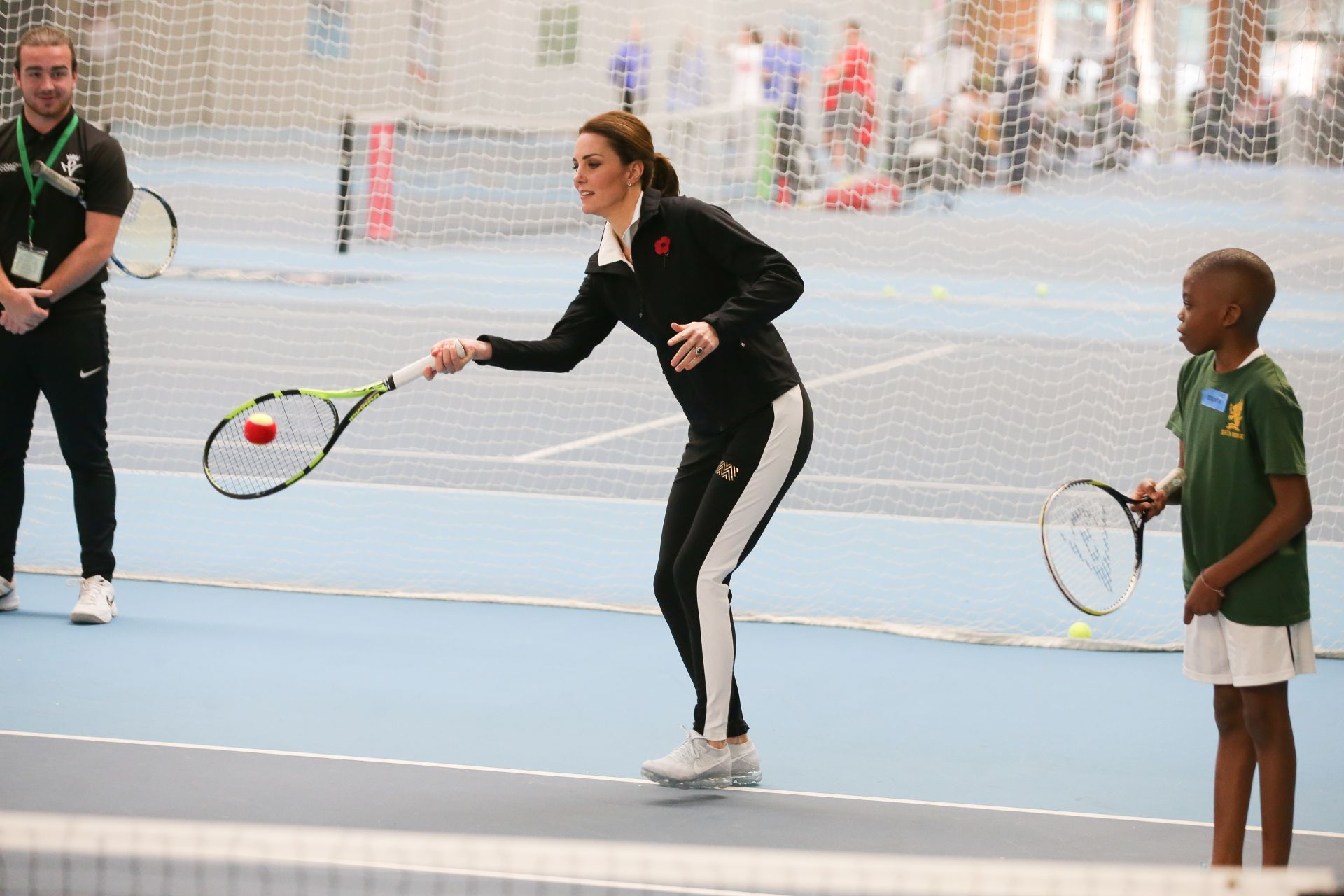 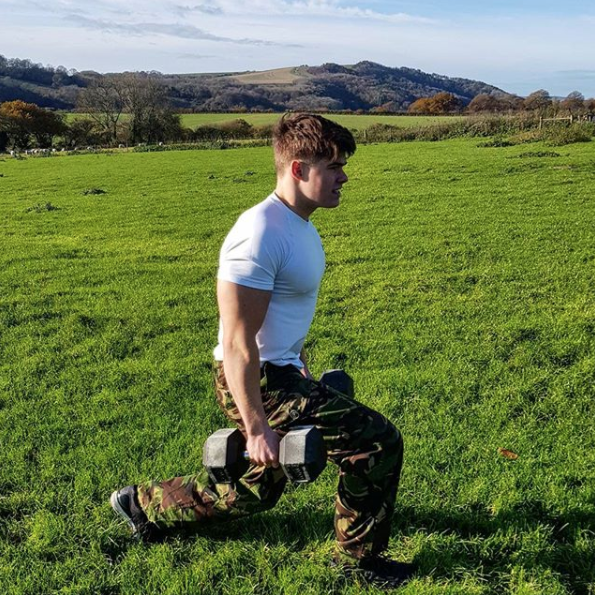 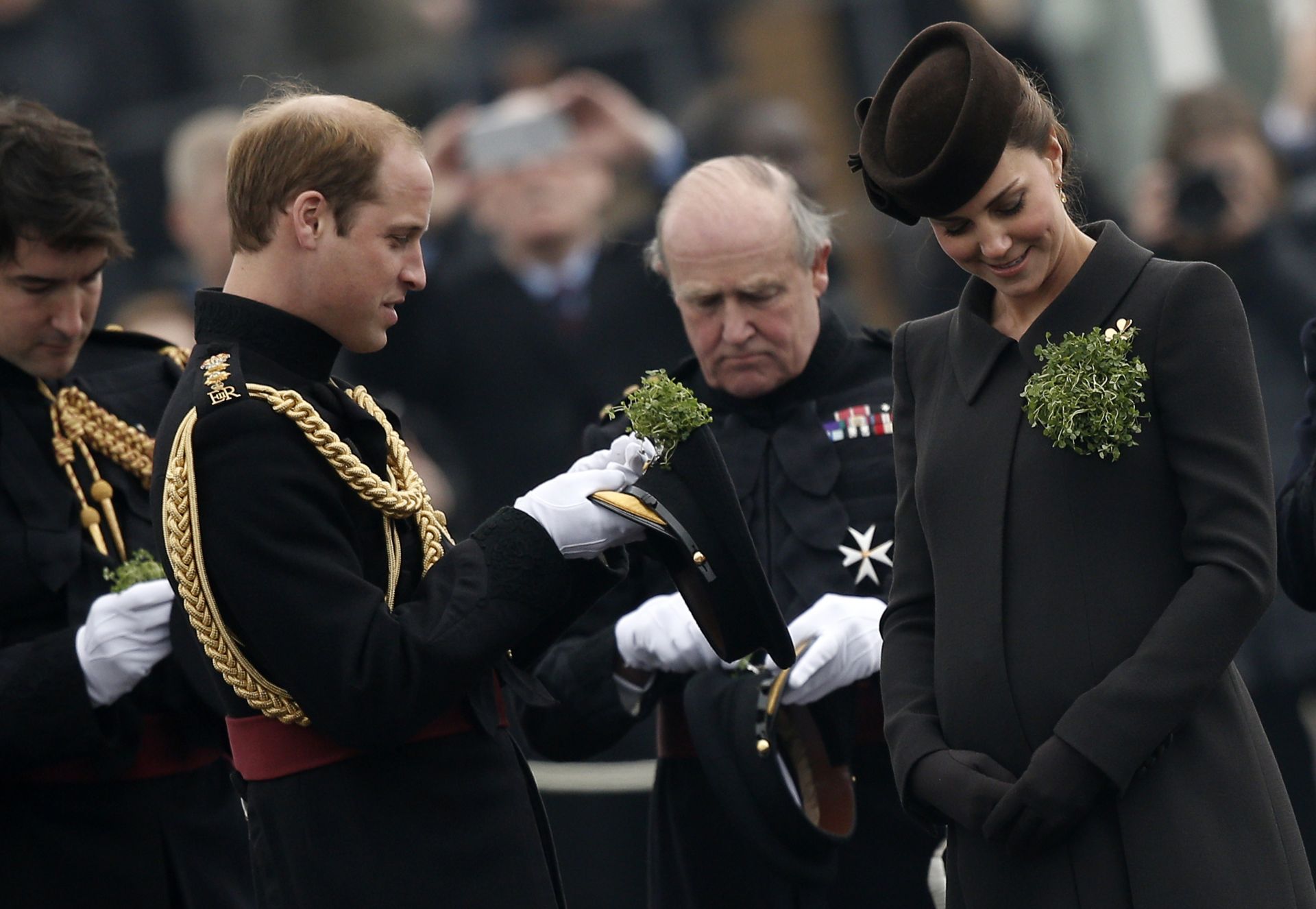 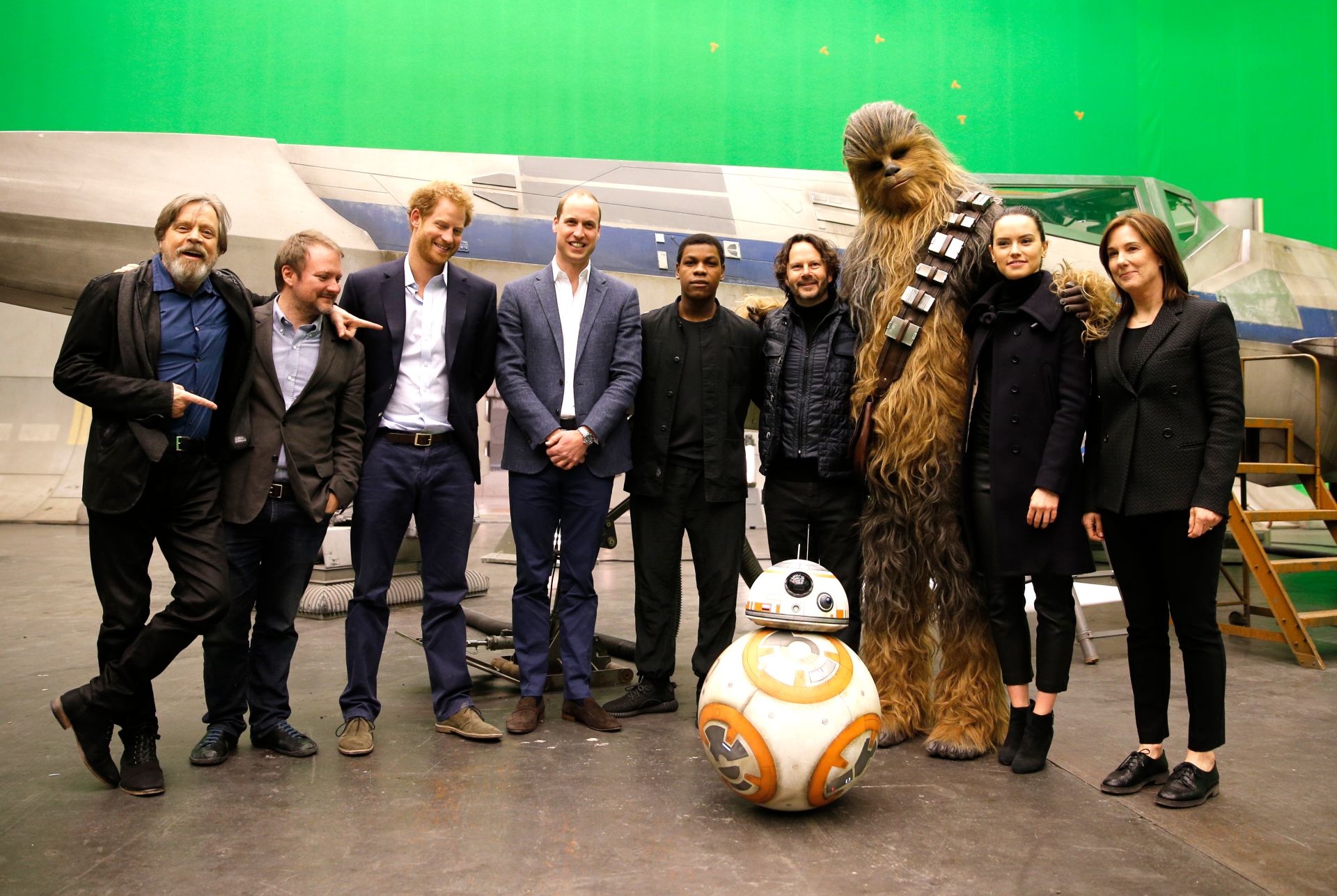 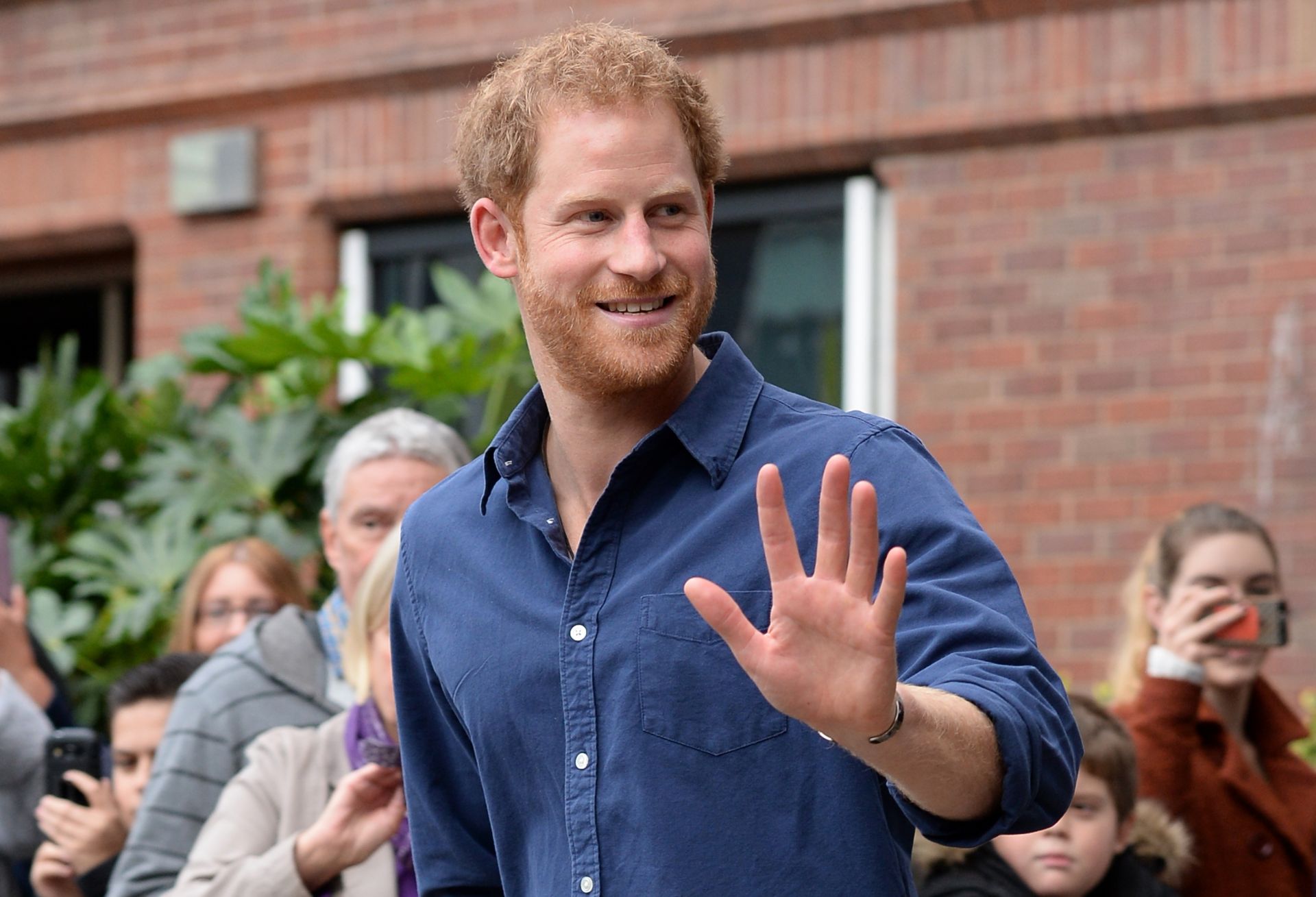 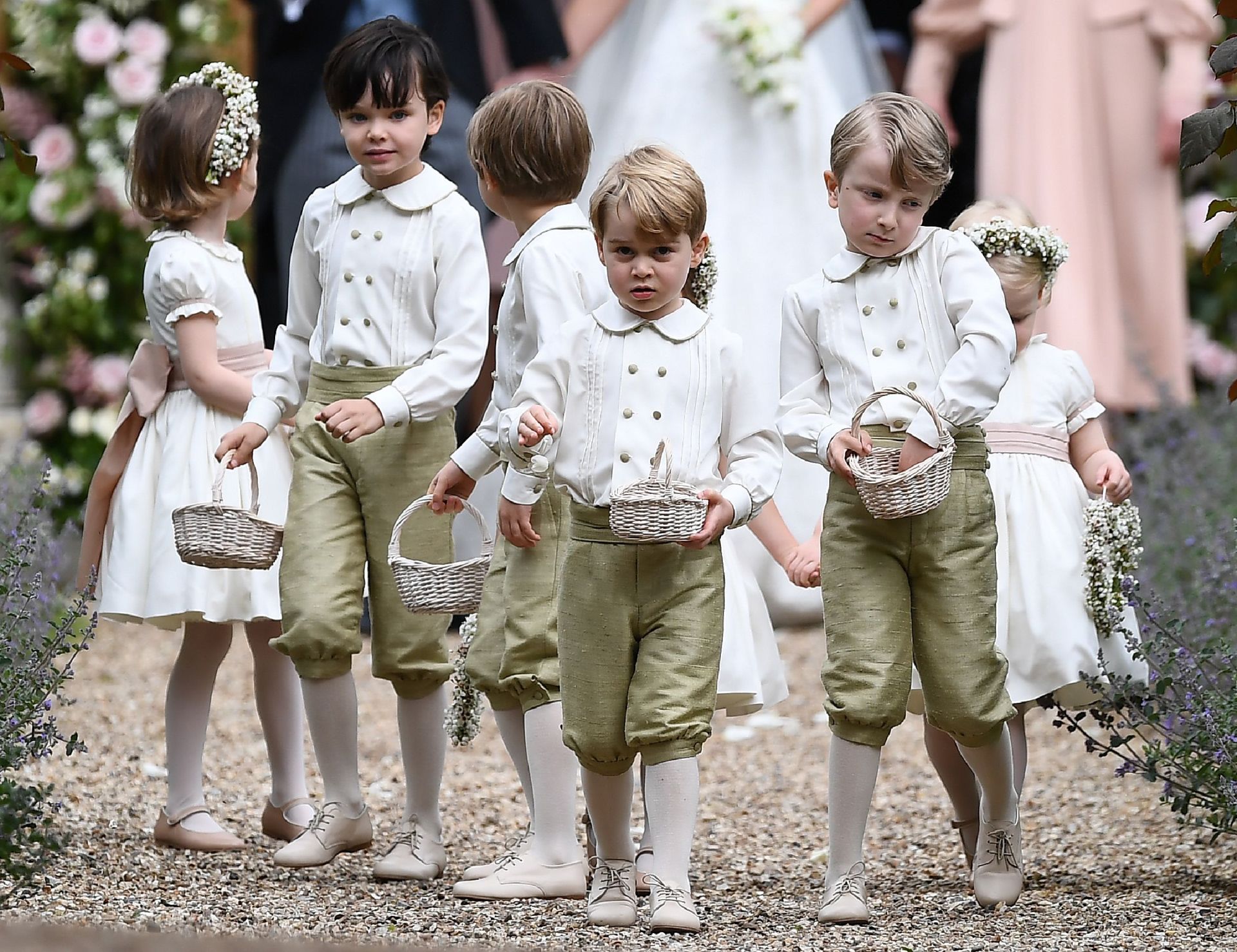 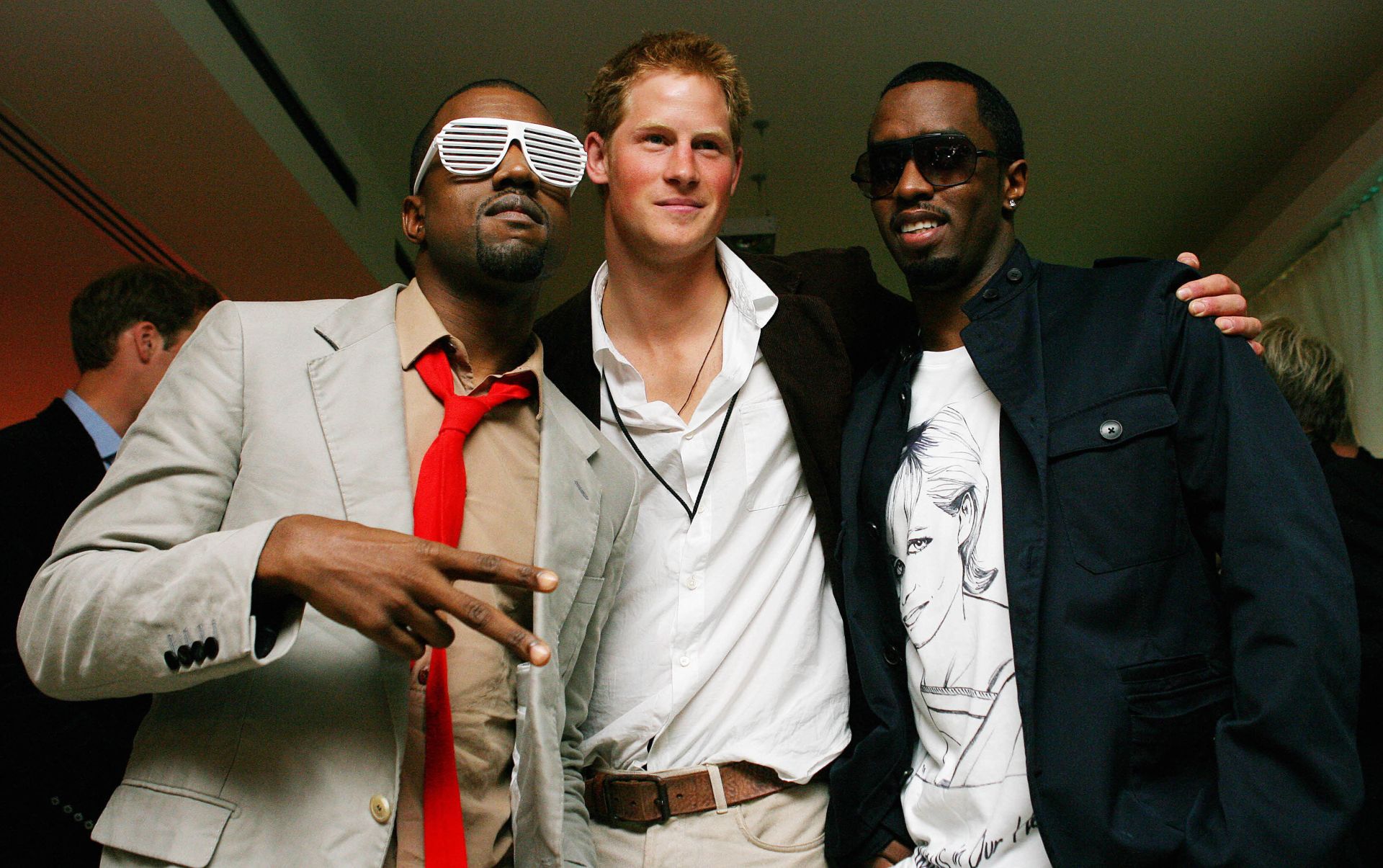 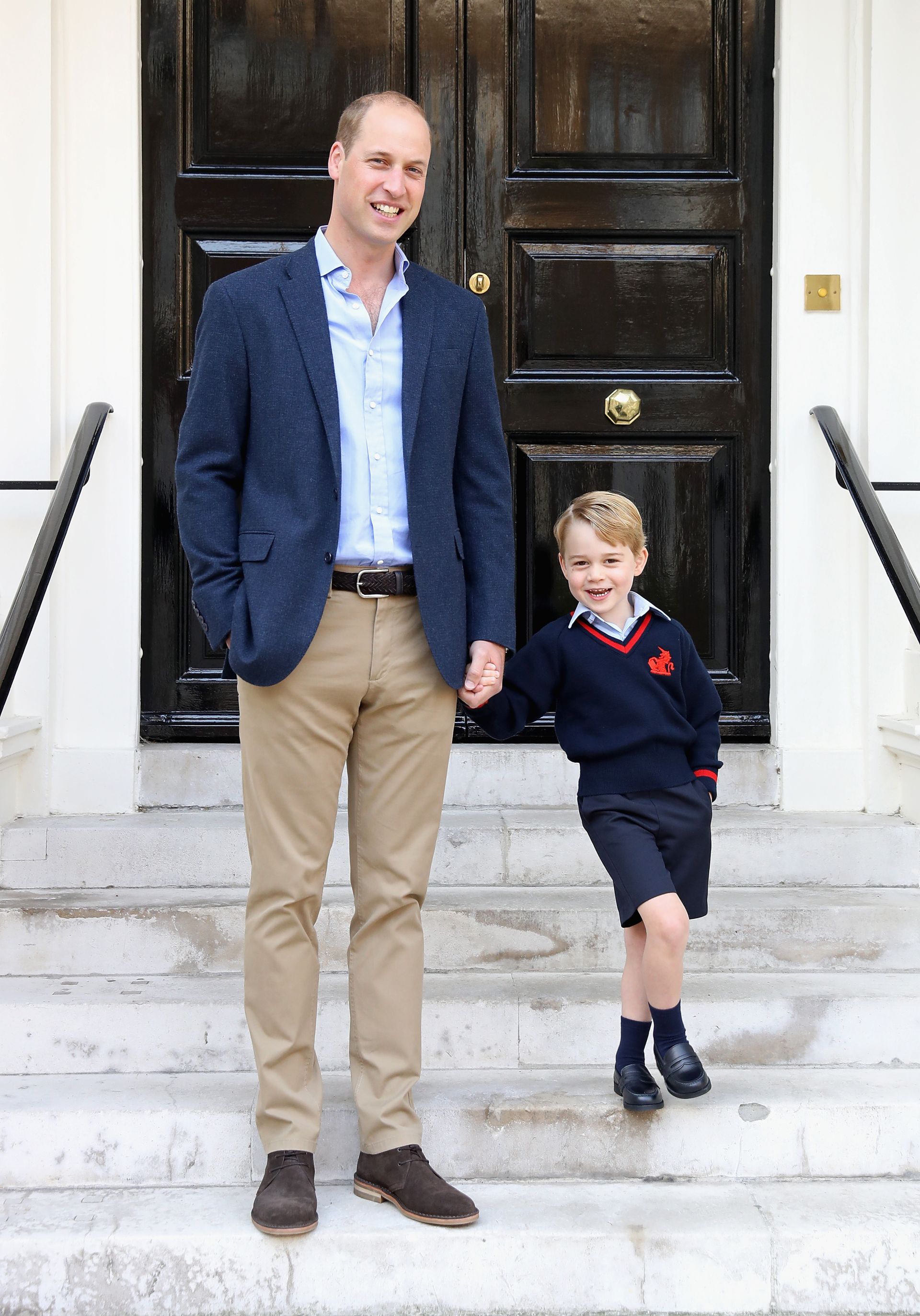 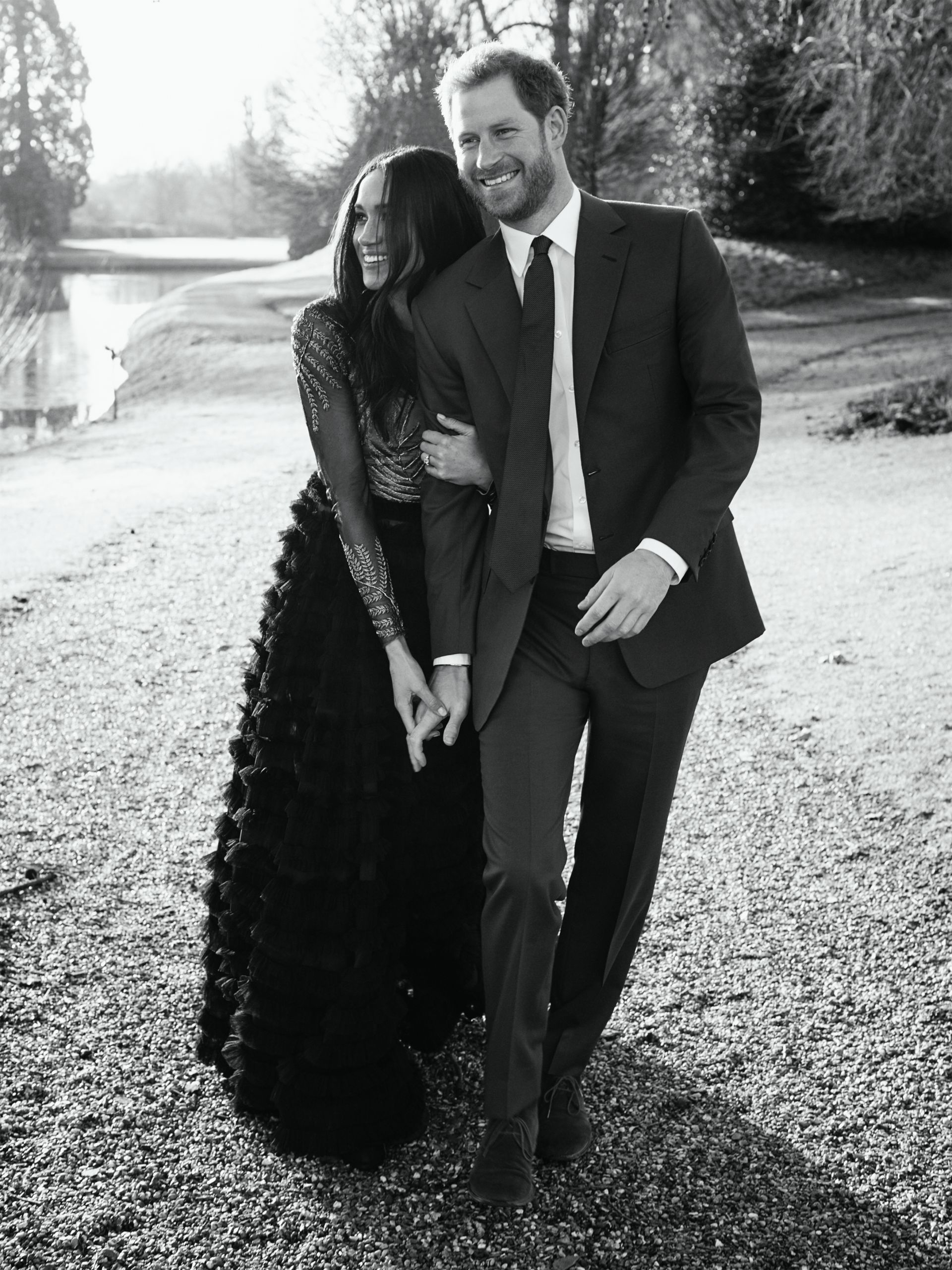 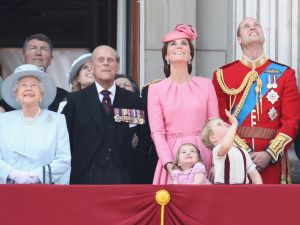 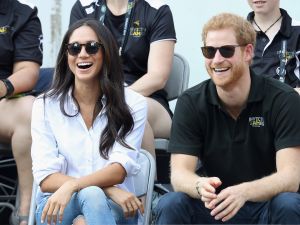 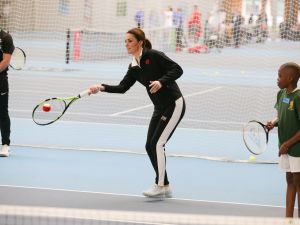 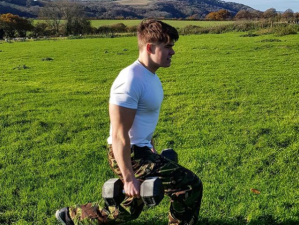 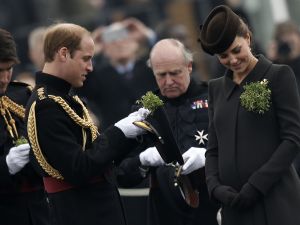 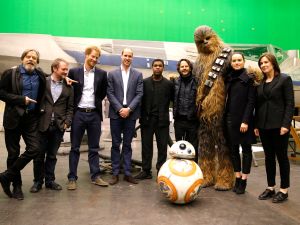 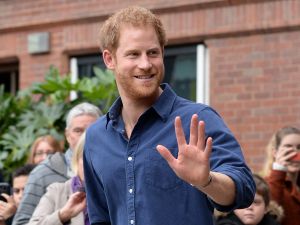 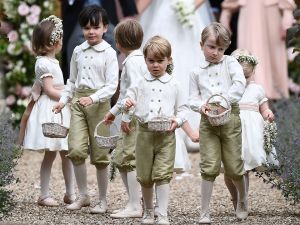 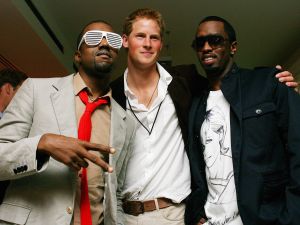 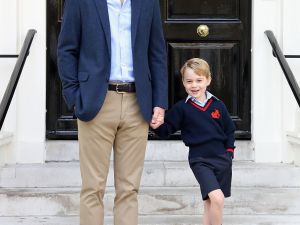 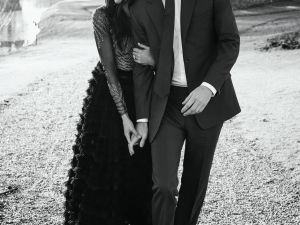 The British royal family has been endlessly entertaining in 2017. From Prince Harry’s candid interviews to Kate Middleton’s pregnancy announcement, they’ve certainly had an eventful year—one that’s worthy of its own season of The Crown. Of course, other royal families around the world have competed for the public’s attention. Princess Olympia of Greece had an epic birthday celebration that was reminiscent of the lavish days of Marie Antoinette. One young woman met, and eventually married, an Ethiopian prince at a Washington, D.C. nightclub, proving Disney fairy tales are real. And Crown Princess Victoria of Sweden proved she’s not afraid to get down and dirty with her family.

Scroll through to see 2017’s best moments for the British royal family, including Meghan Markle’s introduction to the world and Prince George’s many meltdowns (perhaps it’s because he always has to wear such high socks). Consider this your preparation for next year’s royal baby and wedding.