Just two months after it popped up on the open market, the California estate of late Eagles legend Glenn Frey has sold.

The Mediterranean-style estate was listed for a $14.995 million in October, and it sold for just a tad under that—a buyer paid precisely $14 million for the six-bedroom, 11-bathroom residence, per the Los Angeles Times.

Frey, who passed away in January 2016, bought the two-story house for $10 million back in 2002; he and his wife, Cindy Millican Frey, used the airy home as their main West Coast residence.

The gated 0.69-acre estate is located right in the midst of the exclusive Brentwood Park neighborhood; the same area where LeBron James owns a $21 million house.

There’s a double height entryway, arched doorways as well as a large kitchen and breakfast area. Both the formal living room and formal dining room are fitted with fireplaces, says the listing held by David Offer of Berkshire Hathaway.

The master suite includes a separate sitting room, office and private terrace, plus vaulted ceilings and double bathrooms and closets. The property features fountains, rose gardens, a cabana and guest house as well as a pool and spa.

While it’s not yet clear who the new owner of the Los Angeles home is, hopefully they’re something of an Eagles fan. Perhaps they’re also in the entertainment industry, which would be fitting, considering Frey actually bought the 8,000-square-foot property from the late Michael King, of King World Productions—it’s the company that helped to launch Oprah, Dr. Phil and Jeopardy. 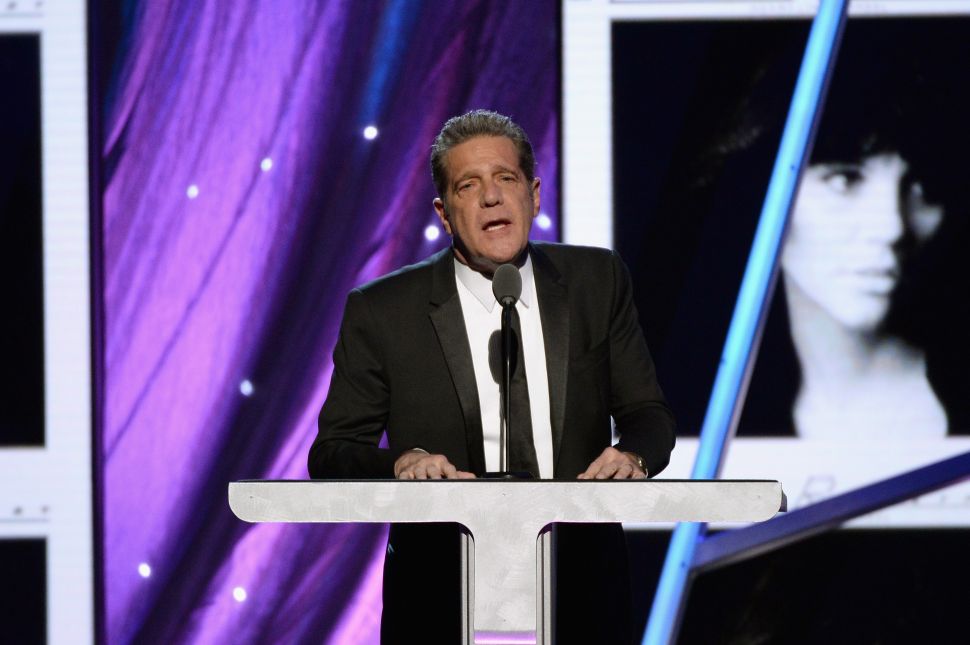