New York State has the second-highest debt total in the United States, and it’s expected to grow in the coming years, according to state Comptroller Thomas DiNapoli.

New York’s state-funded debt is expected to reach $63.7 billion at the end of the current fiscal year and increase over the following four years to $71.8 billion, according to a report released by DiNapoli on Thursday morning. New York’s current total state debt is second only to California’s, which is at $87 billion.

The average amount of debt for every man, woman and child in the state is $3,116, three times the median for all states, the report found. And the annual debt service payments — the amount of money needed to reimburse debts over a period of time — are projected to surpass $8.2 billion by the end of state fiscal year 2021-2022.

DiNapoli called for reforms to New York’s use of debt, including voter approval of borrowing and better capital planning for infrastructure projects. 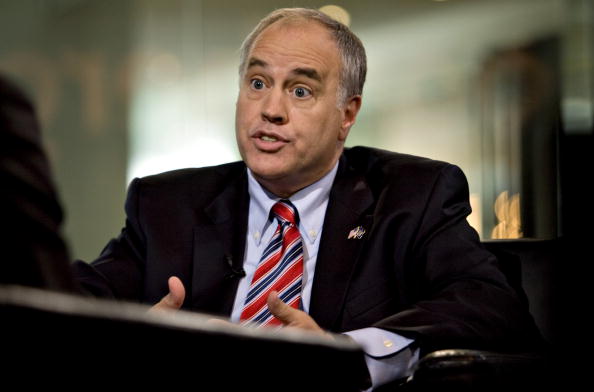