There were widespread protests against the Trump administration this year, and among those leading the charge were members of the media, tech and science communities.

This conflict was most visible early in Trump’s term, when he tweeted that the media was “the enemy of the American people.” Both journalists and politicians bristled at this attack, and they educated the president about the dangers of journalism using the hashtag #NotTheEnemy.

Outside of Twitter, some outlets ignored by the White House took matters into their own hands. When the administration cut off public access to visitor logs, Politico created its own “unauthorized” version called “All the President’s Guests.” This constantly updating database, which Politico calls “an evolving piece of journalism,” logs every person Trump interacts with.

While this innovation came too late for the Pulitzer Prizes, the committee bestowed plenty of honors on hard-hitting Trump-related journalism. Investigations into Trump’s philanthropy and overseas dealings won top prizes.

By contrast, Trump-friendly media sites often got themselves into trouble this year. One of the biggest offenders was Tucker Carlson’s Daily Caller, which received $150,000 from Trump’s campaign in exchange for access to the site’s email list. The Daily Caller’s “foundation” (which mainly existed to provide content for the site) was also funded by the Koch brothers.

The tech community found several unique ways to deal with Trump this year. In fact, some tech titans refused to work with him at all. Elon Musk left the president’s business advisory council after he pulled the United States out of the Paris Agreement. The Tesla and SpaceX founder, a longtime clean energy advocate, said the decision was “not good for America or the world.”

But even people who lacked Musk’s vast resources still made their voices heard. Some did it through podcasting—Hellbent was one of many podcasts developed to help people “resist and persist.”

Others got even more technical: After Trump instituted the travel ban, a “Hack the Ban” event was held in Washington, D.C. At the hackathon, developers brainstormed digital solutions to problems in the immigrant community.

Trump’s Twitter habit was also a frequent bone of contention this year. After the president blocked Twitter users who criticized him, a group of First Amendment lawyers threatened to sue him. Three Wisconsin lawmakers who mimicked Trump’s tactics also faced legal action.

Not all of the Twitter responses to Trump were so serious. The Daily Show developed a bot that transformed Trump’s tweets into children’s scribbles, and another enterprising coder transformed the 14-character missives into official White House statements (sadly, this bot was developed too late to explain the “covfefe” tweet).

After the Trump administration instituted a media blackout at the Environmental Protection Agency and barred staff from awarding new contracts or grants, the science community got involved in activism as well. Inspired by the Women’s March on Washington, they planned the March for Science on the National Mall. And like the Women’s Marchers, the scientists came up with some very clever protest signs.

But more importantly, they started a movement. The group 500 Women Scientists began calling members of Congress and demonstrating about the importance of scientific truths like global warming, which were attacked by the Trump administration. They also looked inward, spotlighting the importance of gender diversity and grassroots science education.

Here’s hoping the media, tech and science movements begun in the first year of the Trump administration gain even more steam in the second one. 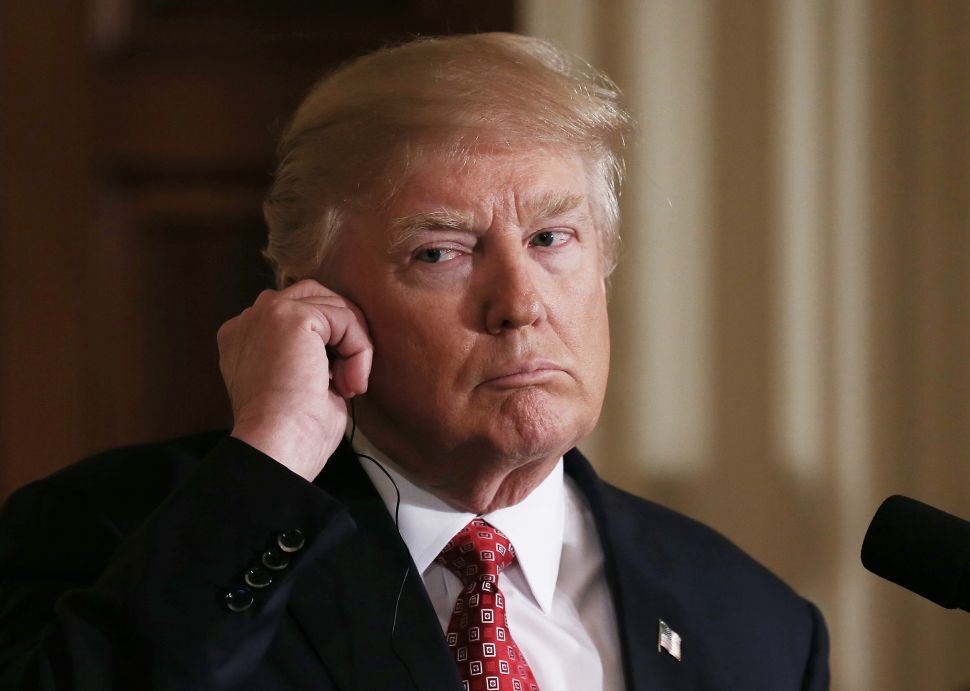