Job creation rebounded in November from the lingering effect of Hurricanes Harvey and Irma in previous months, holding the unemployment rate firm at a 17-year low of 4.1 percent. But wage improvement leaves much to be desired, the November job report released by the Department of Labor on Friday shows.

The unemployment rate stayed unchanged from October at 4.1 percent, the lowest since 2000. The rates of both unemployment and underemployment—known as U-6, a broader measure that includes people stuck in part-time jobs for economic reasons—also fall to a low point of 8 percent, slightly higher than October’s 7.9 percent, but a large improvement over the 8.6 percent in summer months.

However, the strong job market is overshadowed by the sluggish growth in wage. Average hourly wage grew 2.5 percent from a year ago, to $26.55, after a 3 percent fall in October. The Wall Street Journal said the thin growth might have something to do with an influx of restaurant and bar workers returning to job market after the summer hurricanes put a dent in employment in previous months.

The bright side is that wage growth managed to outpace inflation. Consumer price index, the variable used in calculating inflation, was 2 percent in October, the latest reporting period. Marc Chandler, a political economist and the former currency strategy chief at HSBC, told the Journal that the consumer sector is in “okay shape.” “Even with wage growth low, as long as it stays above inflation, that means real earnings are positive. This is a sign that the U.S. economy is continuing to heal,” he said. 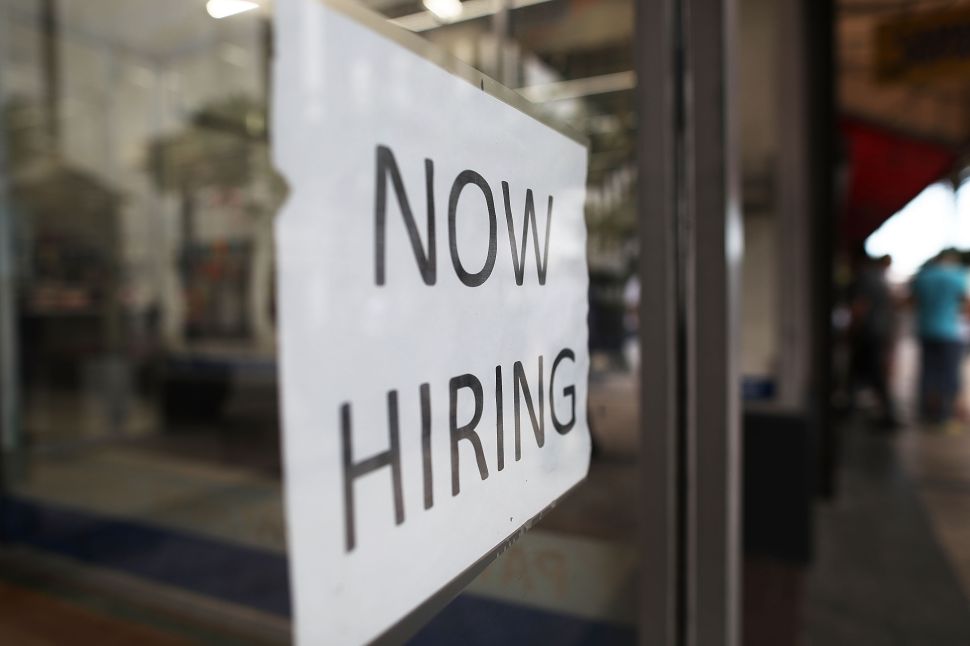