What causes these conflicting statistics? Government researchers suspect the national opioid epidemic has played a major role in the latest decline of the life expectancy rate; while the mortality rate is calculated based on present factors, life expectancy is a forward-looking projection that takes into account the current state of America’s health and how it may influence premature death in the future.

“Unintentional Injuries” is a vague category; the Center for Disease Control (CDC) and the NCHS include car accidents, falls, accidental firearm deaths, and most (but not all) drug overdoses under the umbrella term. “Unintentional injuries involve physical harm or damage to the body that are either accidental or intentional.  When we talk about injury in the context of mortality statistics, we are typically concerned about the external cause of the injury, i.e., what even or circumstance caused the injury,” a spokesperson for the CDC told Observer. For example,” they continued, “the unintentional injury category includes motor vehicle accidents, unintentional falls, unintentional poisonings (including drug overdoses), among others. Other external cause of injury categories include suicides and homicides.” 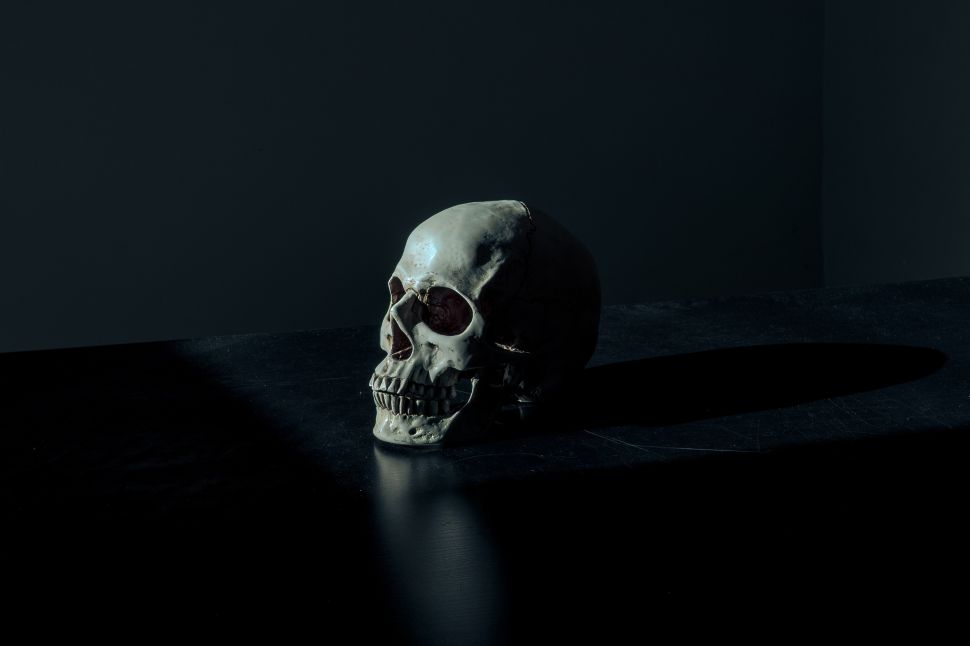