Virgin Hyperloop One concurrently announced a new investment of $50 million, ahead of its official series-C fundraising, from two existing foreign investors and, as an uncommon practice, agreed to share a portion of future profit.

Branson’s chairman position doesn’t involve executive duties, but a source told Axios that the appointment of Branson, who added “Virgin” to the startup brand in October, was key to securing the additional funding.

“The recent investment by our partners Caspian Venture Capital and DP World sets up the company to pursue opportunities in key markets in the Middle East, Europe and Russia as it develops game-changing and innovative passenger and cargo ground transport systems,” Branson said in a statement.

Dubai’s DP World and Russia’s Caspian Venture Capital each contributed $25 million. Ziyavudin Magomedov, founder of Caspian, was named co-executive chairman of the board. DP World’s CEO Sultan Ahmed bin Sulayem also holds a board seat in the startup. Bloomberg reported that the two venture capital firms now each holds 31 percent of votes on Hyperloop One’s board and will take 3.5 percent of the company’s first three commercial contracts.

An anonymous source told Bloomberg that the company board approved the funding, pressured by Pishevar’s recent scandals and the company’s struggling cash flow.

Pishevar, who co-founded Hyperloop One in 2014, took a sudden leave of absence from his venture capital firm, Sherpa Capital, earlier this month after multiple women from Uber, a company Sherpa Capital invested in, publicly accused him of sexual harassment. Pishevar officially resigned from Sherpa Capital last week.

CEO Bob Lloyd said in a statement that the company will focus on revenue generation in 2018 and use the new fund to  develop commercial contracts in both passenger and cargo projects.

Virgin Hyperloop One just hit a new speed record Monday of 387 kilometers (240 miles) per hour at its test site in Las Vegas, beating the last publicly known record of 220 miles per hour set by a team from the Technical University of Munich, during Elon Musk’s hyper loop competition in August.

Virgin Hyperloop One has raised $295 million in total funding since its founding in 2014, but the company faces intensified competition from transportation startups that build similar systems, including Elon Musk’s The Boring Company. 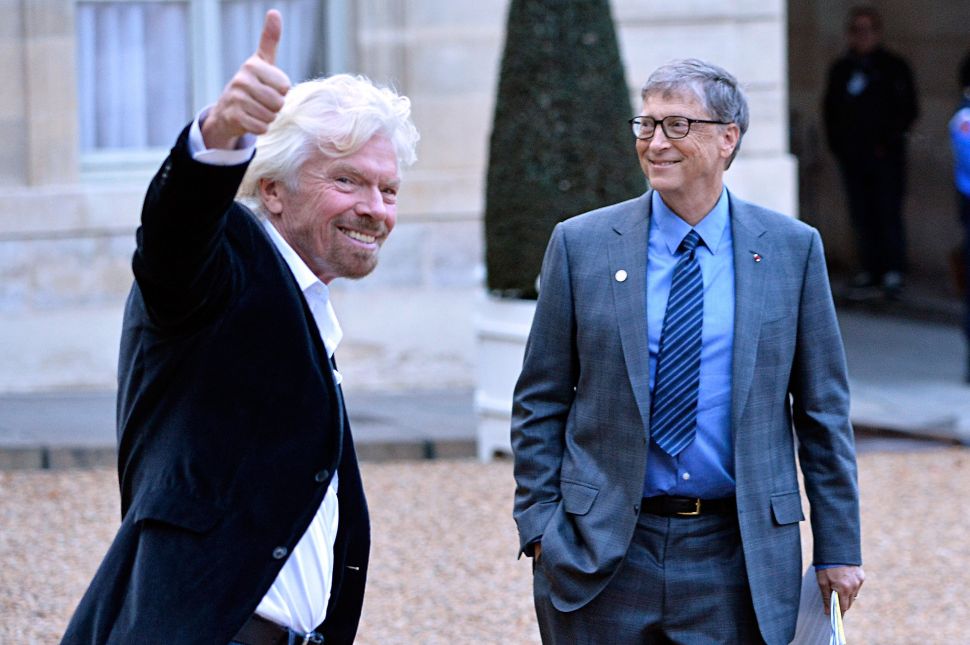