Emil Oldenburg, co-founder and chief technology officer of Bitcoin.com, one of the largest “one-stop shop” sites for Bitcoin, said that Bitcoin is “the riskiest investment you can make” at the moment.

Instead, Oldenburg had traded all of his Bitcoin for Bitcoin Cash, a derivative of Bitcoin recently created by blockchain developers, he told Swedish tech news site Breakit, Business Insider reported. He is also shifting Bitcoin.com’s service, which includes trading, currency storage and education, from Bitcoin to Bitcoin Cash. (He probably will keep the domain, though.)

Odenburg’s main concern is that Bitcoin’s transaction infrastructure, called blockchain, which was created in 2010 by the digital currency’s mysterious inventor Satoshi Nakamoto, is out of date for today’s market demand.

Marc Andreessen, a famous venture capitalist and an early investor in blockchain technology, said in a 2014 column that the success of Bitcoin depends on how widely the digital currency is adopted. As Bitcoin’s dollar value surged to a stratospheric level in the past 12 months, a large crowd of average investors rushed into the space, making Bitcoin’s decentralized ledger—a feature that Bitcoin believers tout most proudly—the worst enemy of its own.

Every time you trade Bitcoin, the transaction is recorded on the blockchain and needs to be confirmed by six Bitcoin miners in the network. Depending on the “block size,” which was set at 1Mb in 2010, there is only a limited number of transactions that can be recorded per second.

This causes a huge risk for users, given Bitcoin’s extreme volatility right now. Say you want to trade a Bitcoin at a price point of $15,000 and not any lower. As you wait for the transaction to go through, price can drop (or rise) greatly.

A side effect of long transaction time is rising fees. “As a result of those scaling issues, transaction fees are relatively high right now and cause much for debate in the Bitcoin community,” Arieh Levi, an analyst at tech research firm CB Insights, said at a blockchain webinar Tuesday.

Since blockchain is not centrally managed by anyone, but owned by a decentralized network of developers, there is no easy and fast way to edit the codes and change the block size all at once.

An an alternative, developers have attempted to build separate blockchain ledgers using new standards, creating somewhat a “knock-off” version of Bitcoin. Bitcoin Cash, launched in August, is by far the most widely adopted, and therefore successful, one.

Bitcoin Cash runs on 8Mb blocks instead of Bitcoin’s 1Mb blocks, allowing more transactions to be processed per second.

Oldenburg predicted in a Tweet Saturday that Bitcoin Cash or other types of cryptocurrency will largely replace Bitcoin in commercial use by January 2018. To be fair, Andreessen did point out that developers who build new products and services on top of Bitcoin will also determine its success.

My prediction: After January 2018, BTC will seldom be used for commerce and most will adopt BCH or other cryptos. 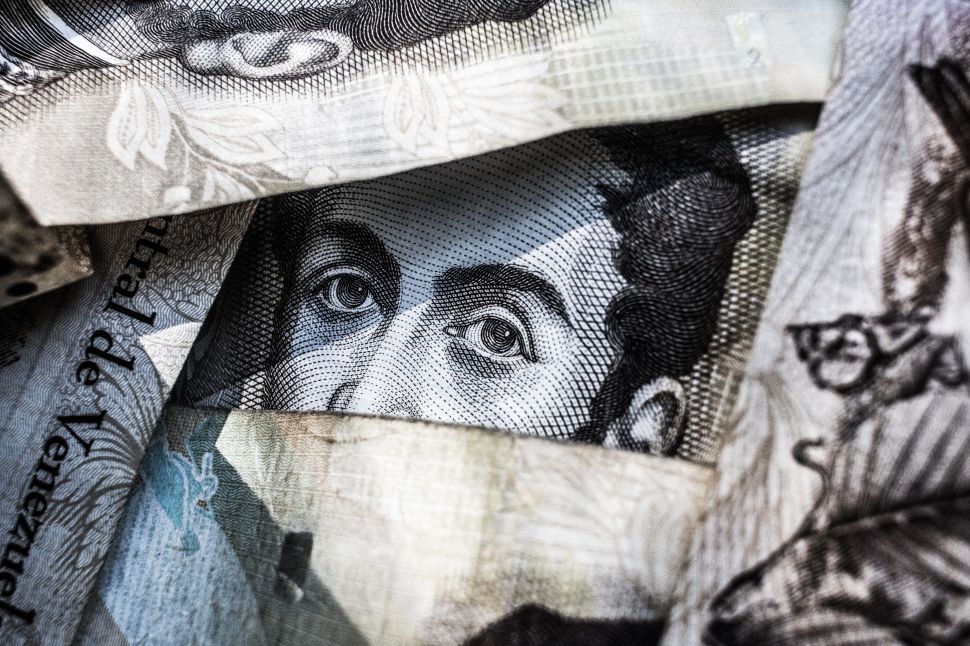