The pictures will follow Gov. Chris Christie everywhere: Alone on a deserted beach, with a few family members and guests, while the state government was shut down and no one else was allowed in.

It all began with a noble purpose. Sort of.

Democrats were opposed but eventually Senate President Steve Sweeney and his colleagues in the upper house relented because Christie promised $325 million in extra funding for schools and other pet projects if they agreed to raid Horizon’s reserve fund.

Because Christie wrapped up the Horizon plan with the state budget — and there was no agreement on anything — the state government shut down for three days in July. Some Democrats in the Assembly refused to cast votes on the budget until Prieto caved and agreed to raid Horizon’s reserves. But he didn’t.

The pressure was building on Prieto, and then Christie took a trip to the beach.

A Star-Ledger photographer in a rented plane happened on the first family and snapped shots of Christie and his crew soaking up some rays on a Sunday morning during the shutdown at Island Beach State Park. A few non-gubernatorial residents had been told to pack up and leave. Families were being turned away at the entrance. All because Christie and some Democrats were holding up the budget until they could grab $300 million from a private health insurer.

Christie then gave a misleading statement to reporters later in the day when asked if he had “gotten any sun.” He said no. A spokesman later dissembled that Christie was only on the beach for 40 minutes, so it didn’t count.

New Jersey already had had enough of Christie. His approval rating was in the gutter after years of out-of-state jaunts to court donors and run for president. The Bridgegate scandal weighed on him like a bag of beach sand. And the shutdown put intense worldwide pressure on Christie at the worst possible time, basically stripping him of leverage to get his way in a deal to end the shutdown.

In the end, Christie agreed to a drastically watered-down Horizon bill that had almost no teeth. The company was fine with it. Prieto got his way. Christie did not get the $300 million. New Jersey got its budget. Sweeney still got his extra funding for schools and other programs. And the government was up and running again.

A few months later, however, the wily governor was having the last laugh.

Before he signed the budget, Christie vetoed out some budget language he himself had inserted, gaining broad authority to redirect any budget funds to any initiatives tackling a “public health crisis.” Christie had declared the opioid epidemic a crisis by executive order.

Although Democrats claimed victory when they struck the budget agreement with Christie, pointing to the $25 million preschool expansion and the $6.5 million in extra funding for tuition-assistance grants, it turned out that the governor’s crafty use of the line-item veto allowed him to take those funds for opioid programs. In total, the governor rounded up $200 million for those efforts. 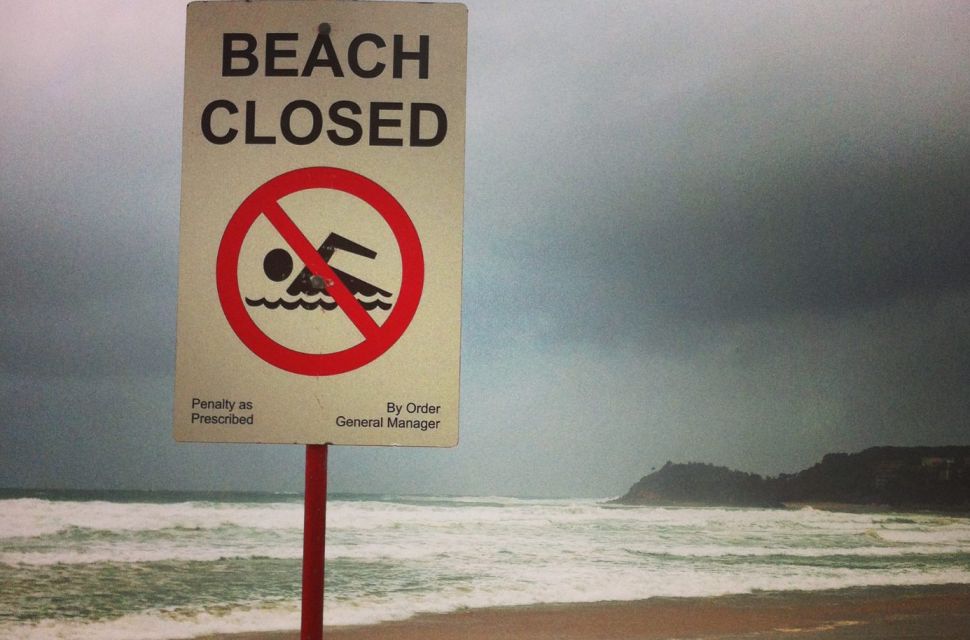