Long before it existed in the real world, artificial intelligence lived in American literature. Twentieth-century science fictionists Isaac Asimov and H. G. Wells, among others, introduced readers to a frightening array of machines trying to take over the world.

There was perhaps no better introduction to true AI, then, for millions of viewers than a 2011 episode of “Jeopardy!” in which IBM Watson dominated past champions Brad Rutter and Ken Jennings.

While computer scientists celebrated Watson’s win, everyday viewers wrestled with their assumptions about AI. Is it true, they wondered, that AI is not only real, but also benign and fair-minded? To reassure viewers, Watson’s creators even put out a statement that Watson had won without foul play.

But as brilliant as the AI-human “Jeopardy!” match was, Watson’s name was an even smarter stroke of marketing. In addition to honoring Thomas J. Watson, IBM’s visionary ex-CEO, the name Watson evokes Sherlock Holmes’ sidekick and the co-discoverer of the structure of DNA. It’s a name associated with genius — specifically, human genius.

If it weren’t for the marketing behind Watson, would AI be anywhere near as accepted by the public? If AI hadn’t been introduced in such an affable, entertaining way, would it still be seen as an existential threat? In a way that’s critical to the technology’s future, Watson singlehandedly set the bar on AI branding.

In most markets, branding hasn’t changed much in the years since Watson’s debut. But for a host of reasons — AI’s relatively recent commercial viability, the public’s lack of understanding about AI, the incredible pace of technological change, and the red-hot hype around it — tech firms are already tweaking how they talk about AI.

These companies realize that AI is at a critical juncture in Gartner’s hype cycle. AI technologies such as deep learning, smart robots, and virtual assistants are all hovering around the “peak of inflated expectations.” They have, for the most part, passed the “innovation trigger” stage, meaning that consumers and companies alike see their potential. Next, they’re headed for the “trough of disillusionment,” where the hype dies down and reality sets in.

Given AI’s precarious position, marketers have had to toe a slim line. They’ve had to convince audiences with wildly different levels of trust in and information about AI that it’s neither a fad nor a flop, all while the technology itself grows by leaps and bounds.

For general consumers, marketers at IBM and elsewhere have portrayed AI as a helpful and approachable, if unfamiliar, black box. For more educated consumers, such as developers and technologists, the channels and branding have been far different. IBM markets Watson to this group with in-depth guides in trade publications rather than digestible videos.

For both audiences, though to different degrees, AI marketers have become more specific about what the technology is doing under the hood. Because AI awareness has grown across the board, marketers are able to have more detailed conversations with technical and non-technical audiences.

Google, for one, has given consumers a peek into AI’s inner workings with tools like Quick, Draw!, which explains that it’s actually a neural network recognizing their doodles. For more advanced audiences, Google offers detailed explanations around its AI services, as well as a slew of guides at the bottom of the page. With its search engine pedigree, Google knows that relevance is the key to resonant marketing.

What’s Ahead for AI?

Today, AI is on the cusp of becoming a mass-market commodity. Eighty percent of enterprises are investing in AI, and industry researcher IDC projects that global AI spending will grow by more than 50 percent year over year through 2020.

How, exactly, will the market get there? As AI products themselves mature, expect to see the AI market shift in the following ways:

Demand for AI services is strong. Take customer service. By 2020, Gartner predicts that the majority of customer interactions will be managed by chatbots. That demand will — and, to a degree, already is — causing a glut of supply.

As more and more firms debut AI products, competition between those products will stiffen. Dozens of chatbot platforms already exist, offered by players ranging from IBM and Microsoft to startups like Rebot.me and ManyChat. The facial recognition market is similarly crowded, with Google, Microsoft, and IBM, alongside many smaller companies, vying for space.

Especially to business audiences, firms will emphasize their products’ advantages in efficiency, cost, accuracy, ease of use, and so on to fend off rivals. Others, particularly tech giants like Google and Microsoft, will acquire promising competitors, both to buy themselves breathing room and to snap up patented technologies. The next few years will be when AI firms stake out their niches and start aggressively defending them.

Apple knows that tech jargon doesn’t sell products. Its ads don’t boast gigabytes of RAM or the number of processors; they show how Apple products actually fit into users’ lives.

So why aren’t AI firms pumping out case studies? At the moment, there just aren’t that many high-profile AI successes. But with how quickly the AI market is growing, there soon will be. Those case studies may not translate to specific product changes, but they’ll be heavily featured in content and ad copy. Instead of speaking generally about a given AI technology’s capabilities, marketers will point to top products to build consumer trust.

In fact, case studies may be what pulls the AI market out of the coming “trough of disillusionment.” After AI firms endure and learn from high-profile misses, they’ll showcase their wins to reboot consumer perceptions. After Microsoft’s Tay took a racist turn, for example, it launched Zo and Ruuh to notch some wins in the public eye.

Cloud computing is a commodity that most consumers are now familiar with. But it started out as a niche service, much like AI is today. It was expensive, unknown to the layperson, and required careful implementation and customization. Then came an explosion of cloud services, forcing providers to cut costs and introduce plug-and-play solutions.

Similar commoditization of the AI market is inevitable. AI technologies are already being baked into existing services, such as Facebook’s image recognition, but AI is still seen largely as a feature of existing commodities rather than a commodity in and of itself.

As AI technologies reach the “slope of enlightenment,” they’ll become not only cheaper and more common, but also more easily purchased and used by everyday consumers. Small businesses and non-technical users will purchase machine learning services as readily as they now buy cloud-hosting services for their blog.

Commoditization of AI is coming, but it rests more on marketers’ shoulders than even many tech leaders realize. Broader adoption of AI requires welcoming, informed consumers as much or more than it does technological advancement. How long will that take, and what public misperceptions will marketers face along the way? Unfortunately, not even Watson can answer that question.

Eric Wiley is the vice president of technology at Rockfish Digital, a division of VML that strategizes and develops technologies for brands such as Southwest Airlines, Kimberly-Clark, and Valvoline. 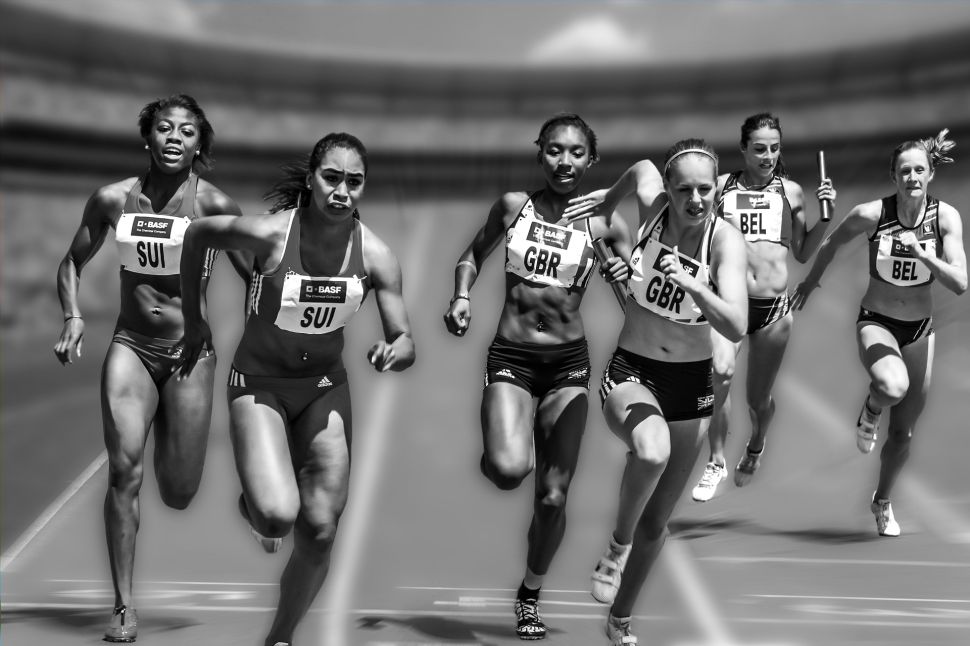