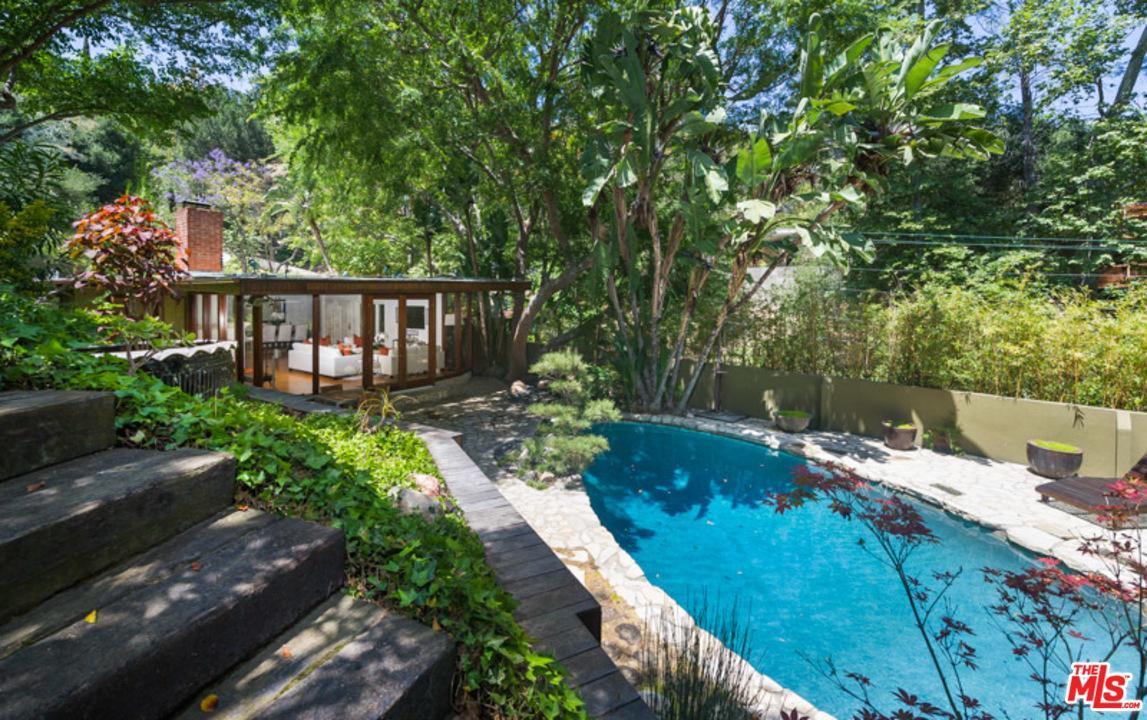 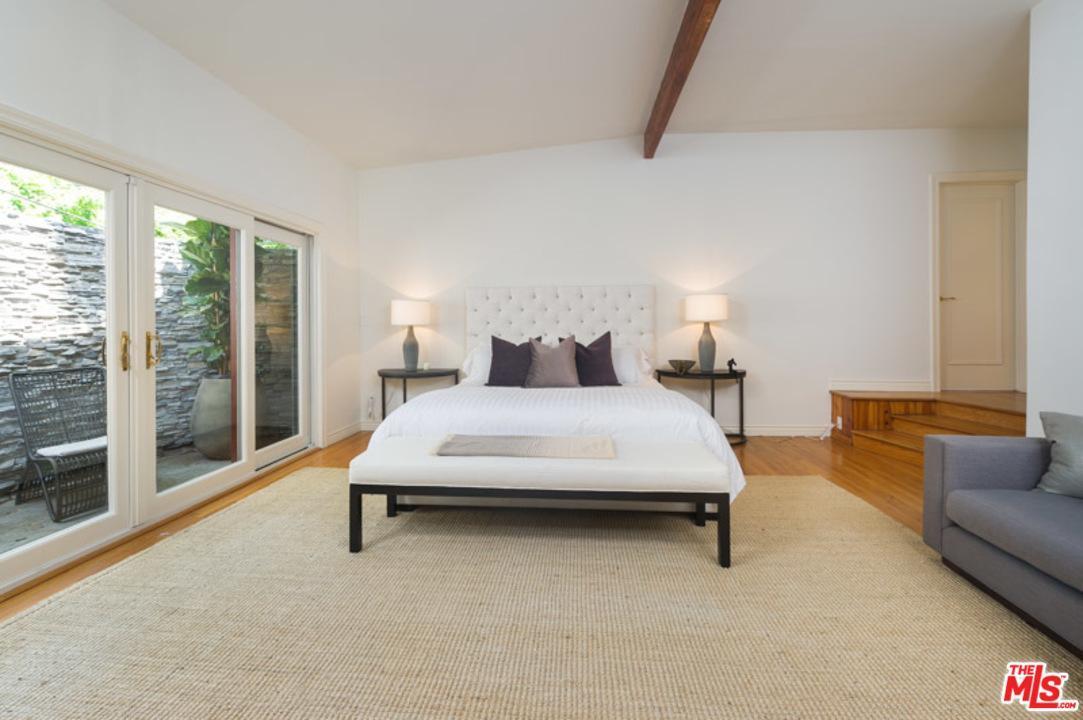 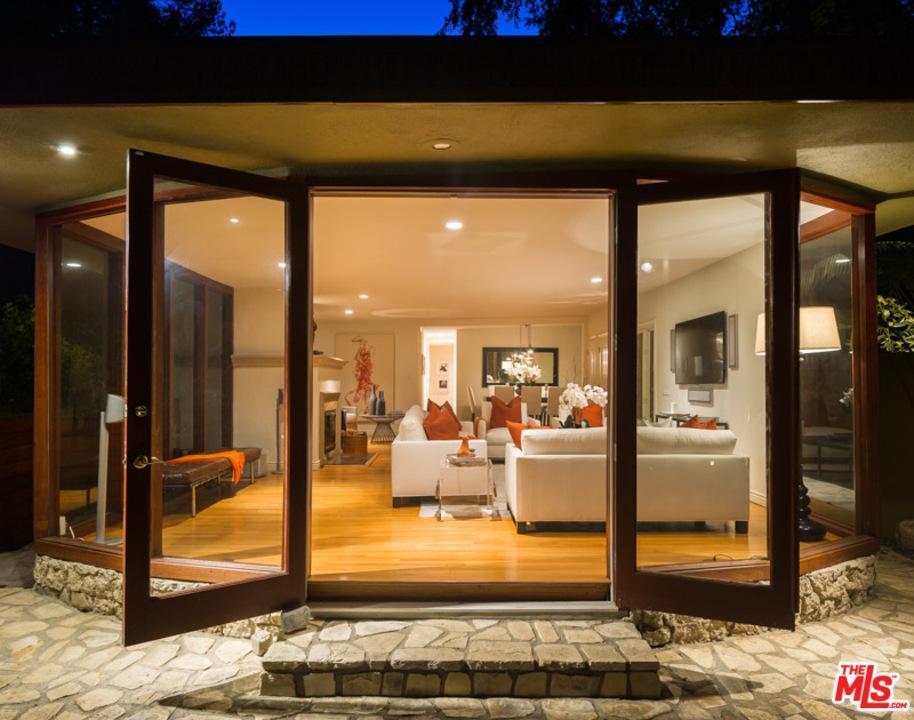 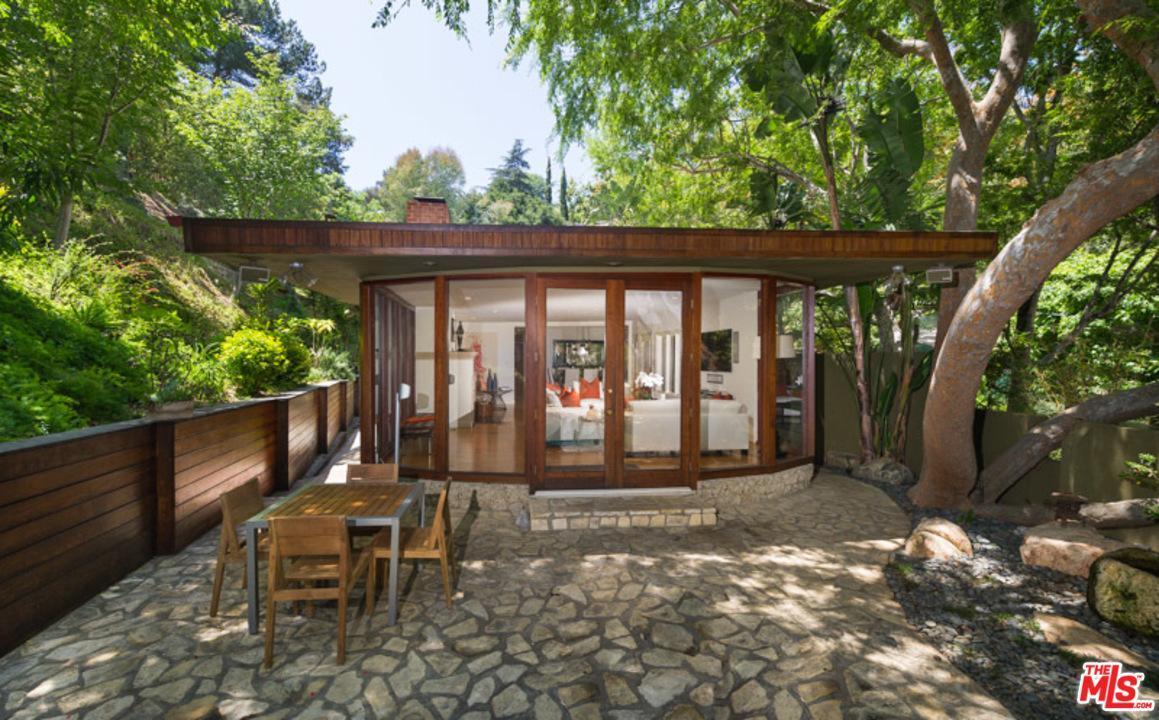 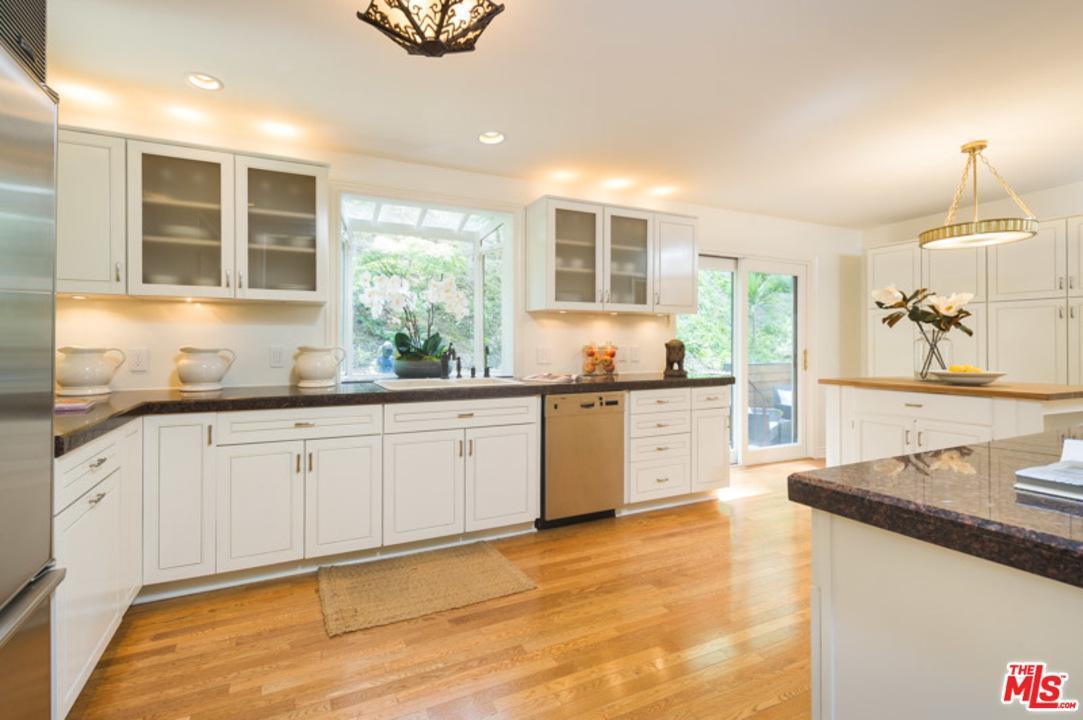 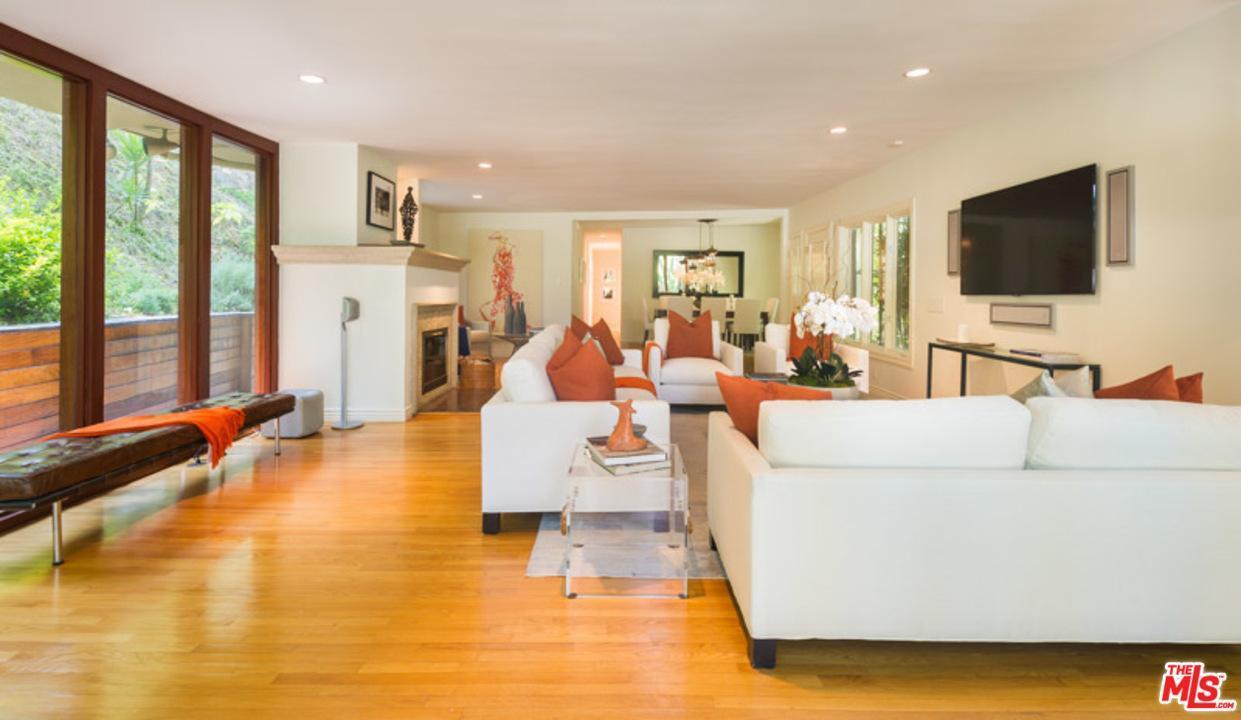 There are hardwood floors throughout.
Pacific Union 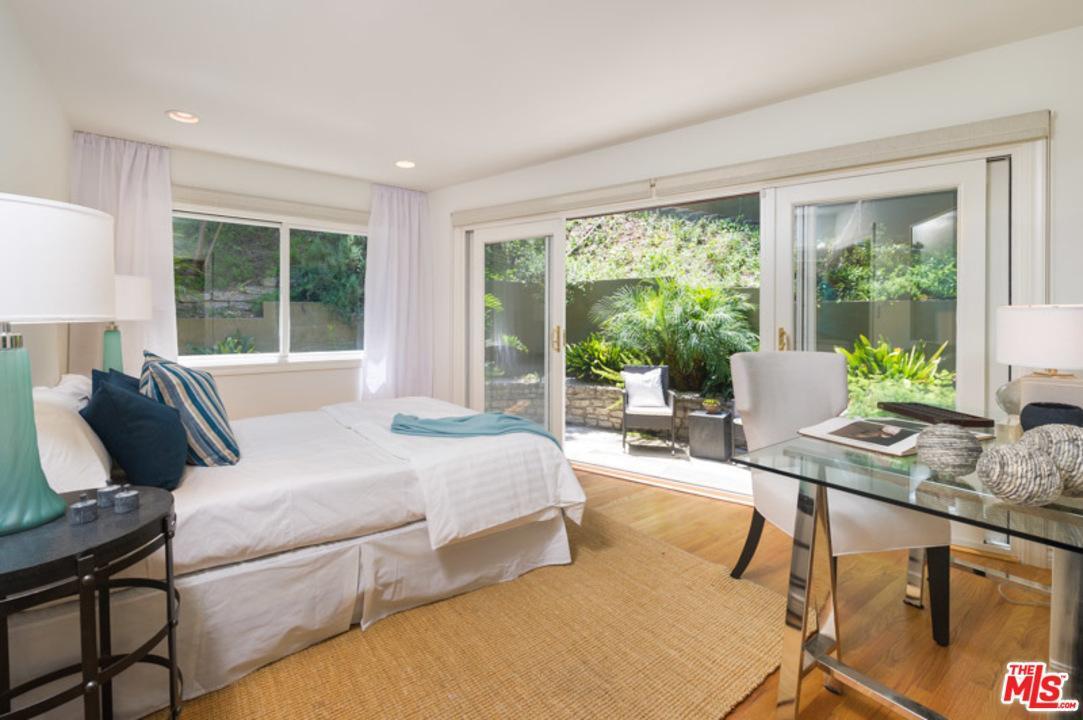 Glass doors open to the outside.
Pacific Union
Advertisement 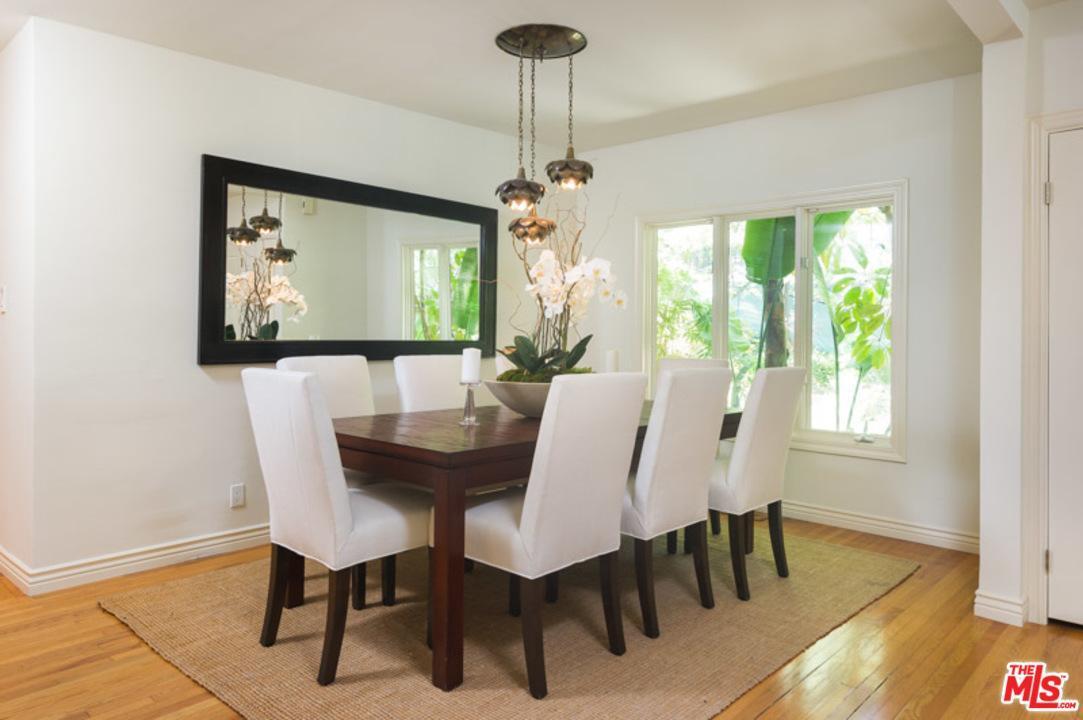 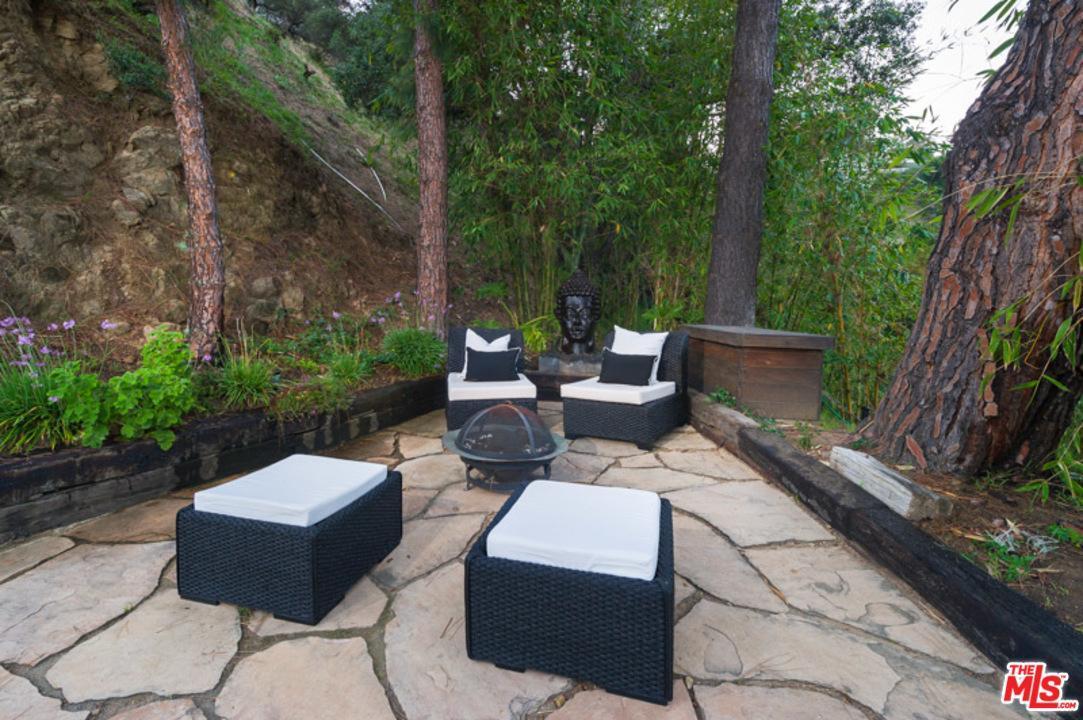 Faris bought the home back in 2005.
Pacific Union 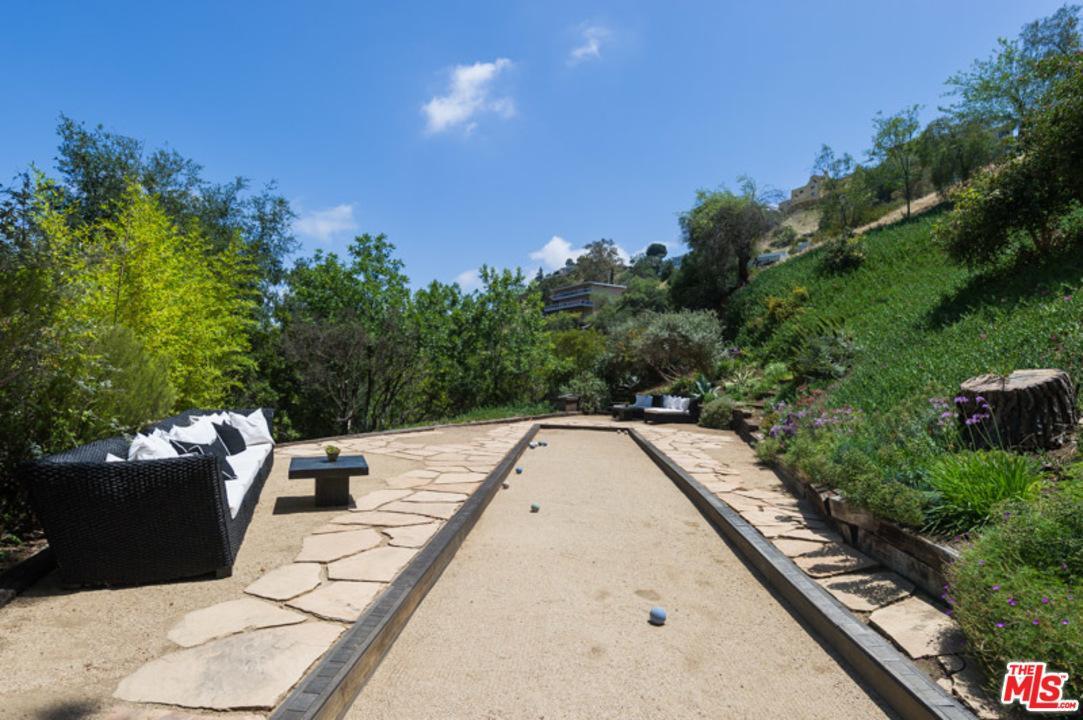 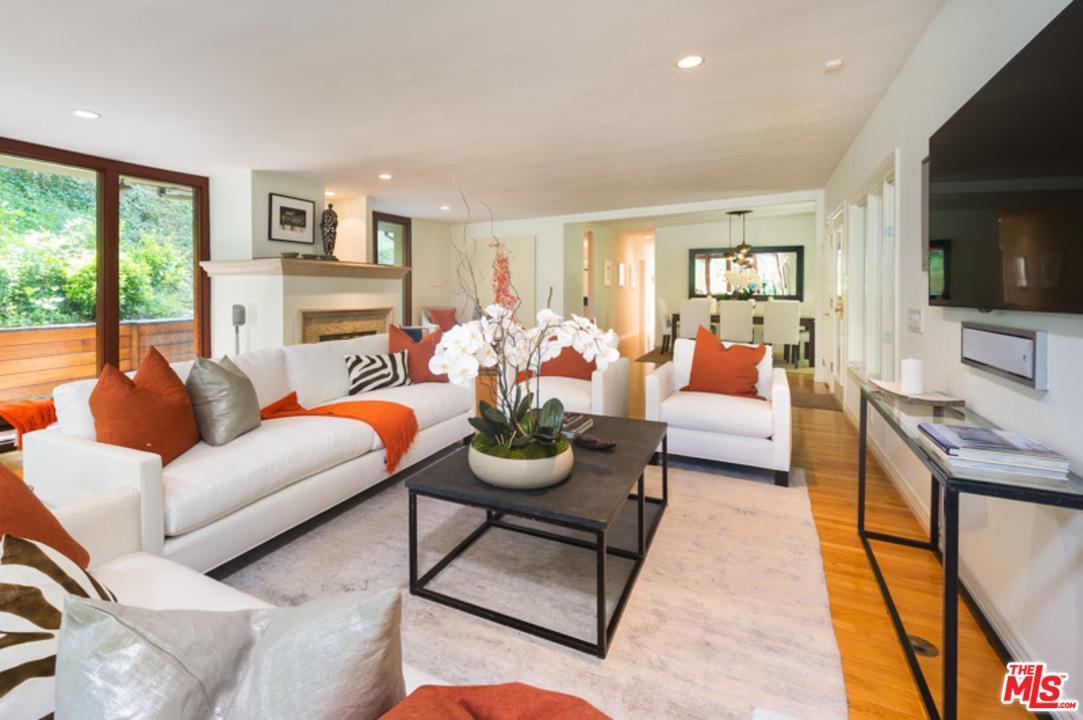 There's a fireplace in the living room.
Pacific Union 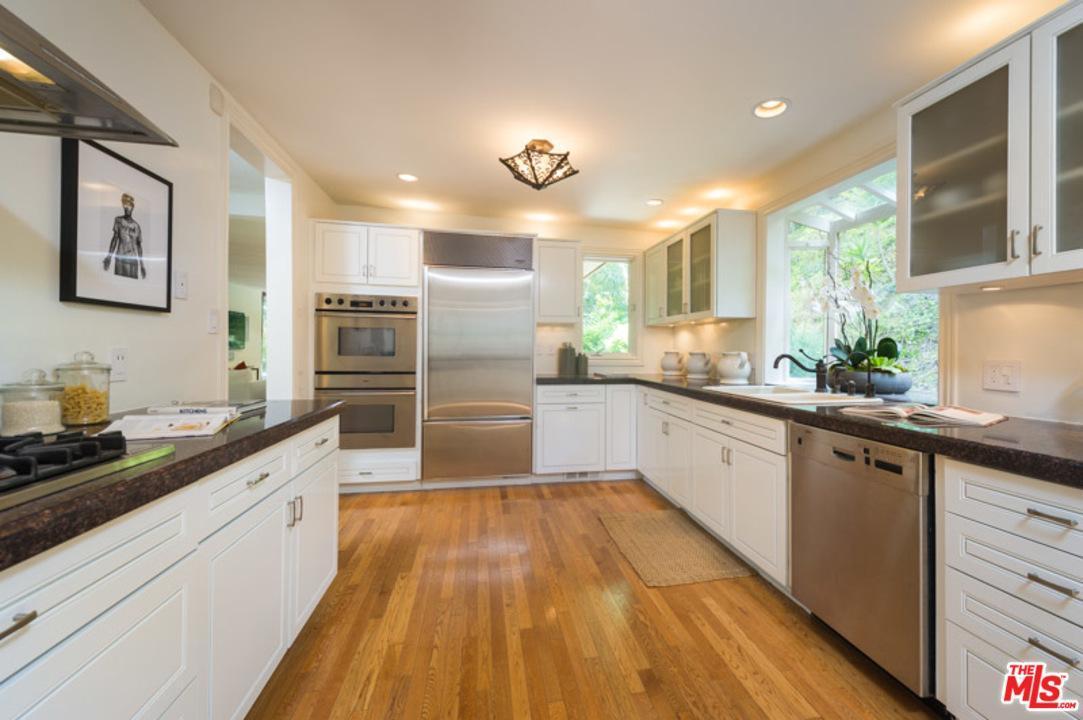 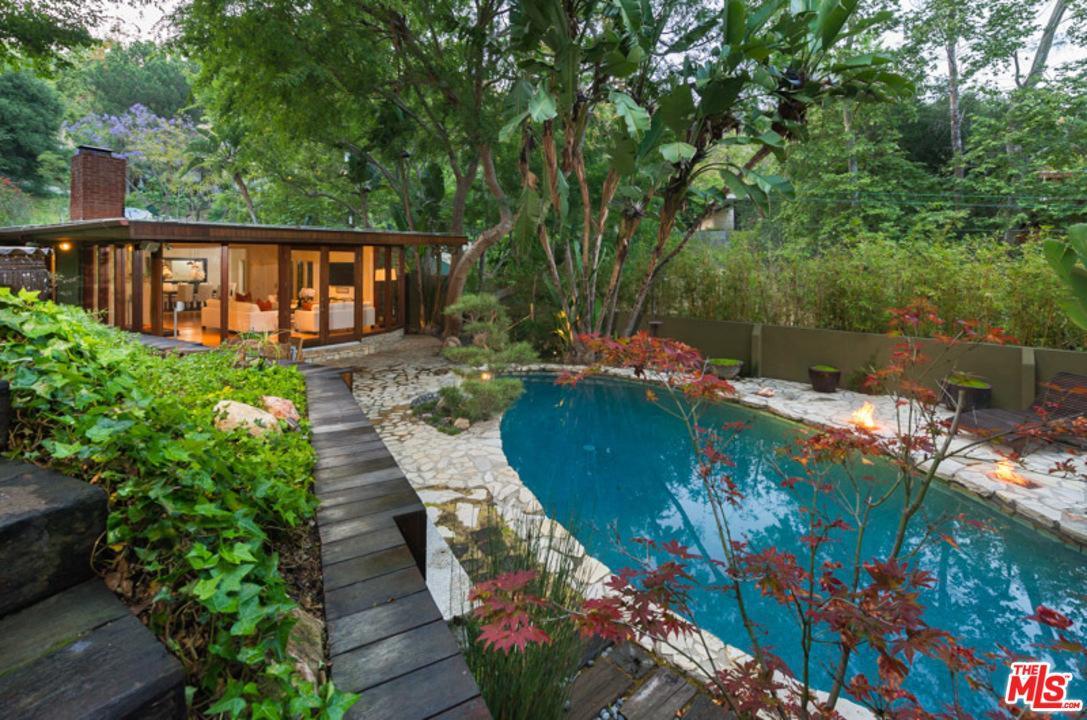 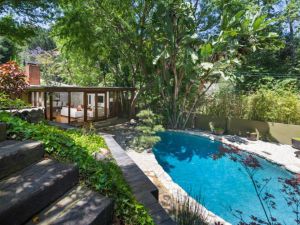 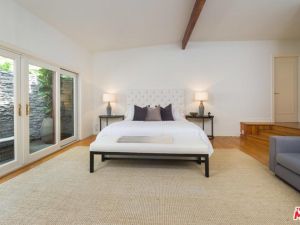 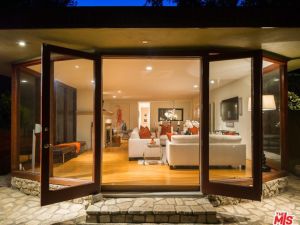 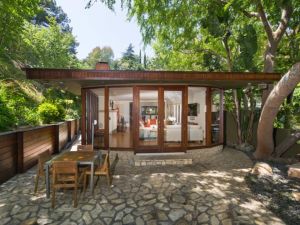 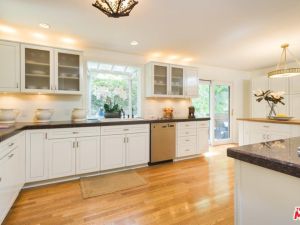 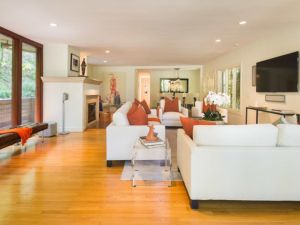 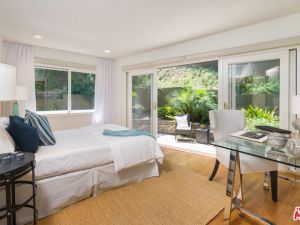 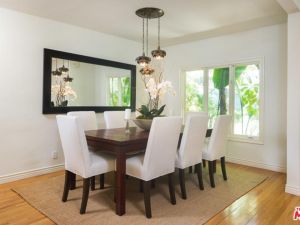 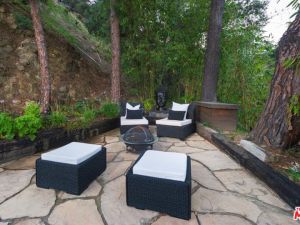 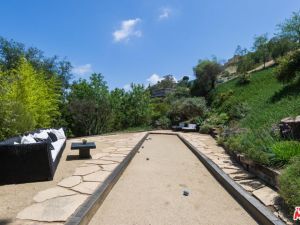 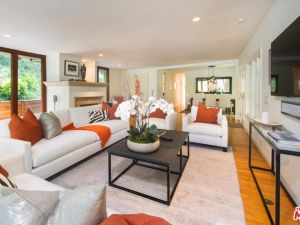 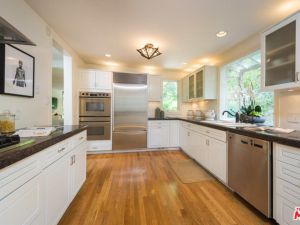 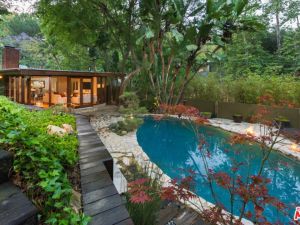 It’s been a little over a month since Anna Faris and Chris Pratt officially filed for divorce, and now the actress is preparing to part with one of the homes they shared.

Faris purchased the 2,563-square-foot Nichols Canyon abode for a touch under $2 million back in 2005, when she was still married to her first husband, Ben Indra. The couple divorced in 2008 and Faris went on to marry Pratt in 2009.

Pre-split, Pratt and Faris reportedly lived in this lovely Hollywood Hills house, now on the market for $2.5 million.

The three-bedroom, 2.5-bathroom home has an open floor plan, with walls of glass and hardwood floors throughout. The kitchen is fitted with Bosch, Gaggenau and Sub-Zero appliances, and there’s a fireplace in the living room.

The master suite features a private patio and a bathroom with a steam shower. The nearly one-acre property has “Zen-like” landscaping, per the listing held by Pacific Union broker Mimi Starrett, with private gardens and a stone-surrounded pool. There’s also a full Bocce court, as well as canyon views.

Pratt and Faris also own a much larger, 4,700-square-foot home right across the street, for which they paid $3.3 million in 2013. That Mediterranean-style home isn’t on the market just yet, so perhaps either Faris or Pratt will keep it, at least for now.