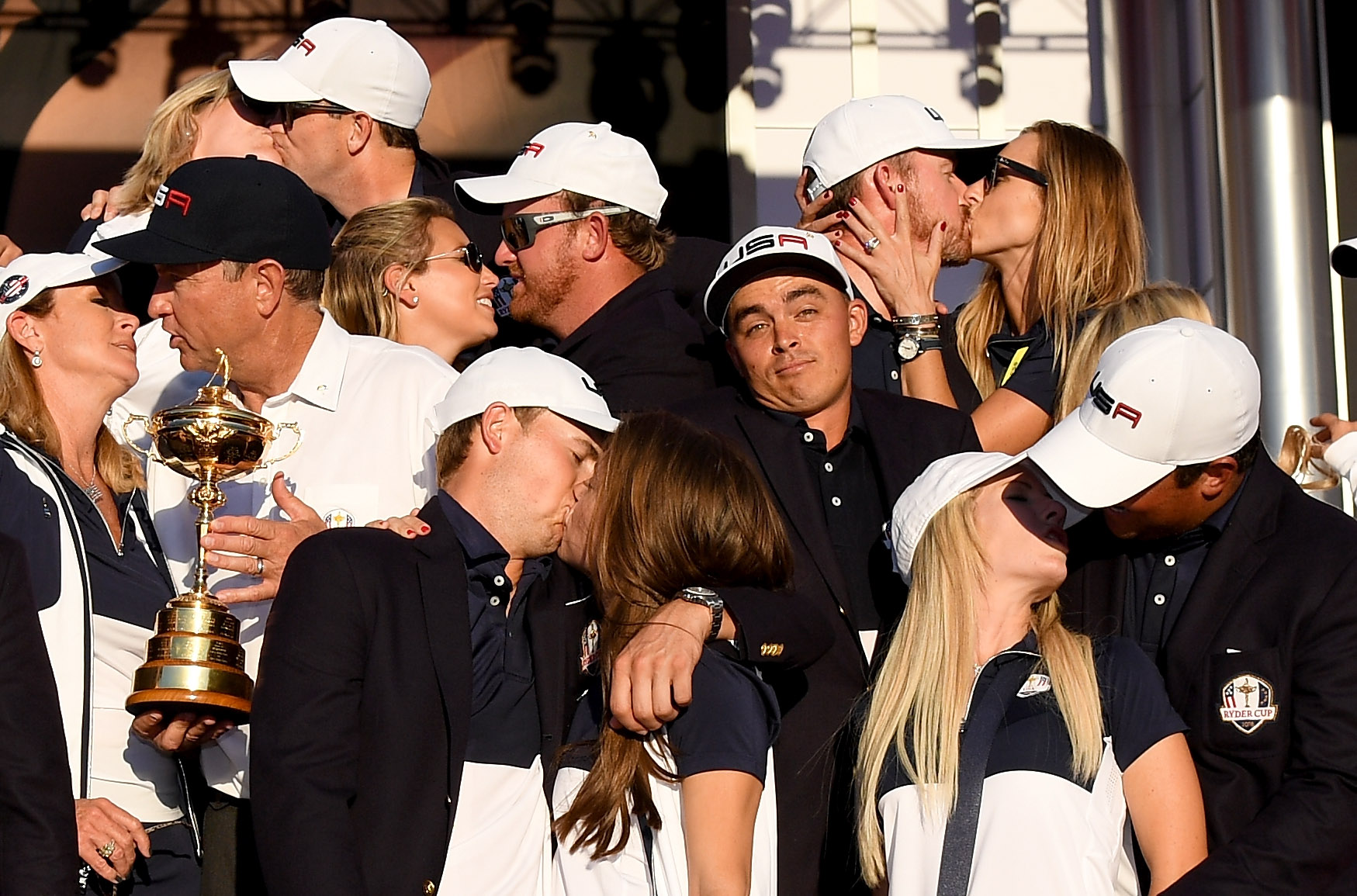 Professional golfer Rickie Fowler was voted number one for "well-mannered conduct both on and off the golf course."
Ross Kinnaird/Getty Image 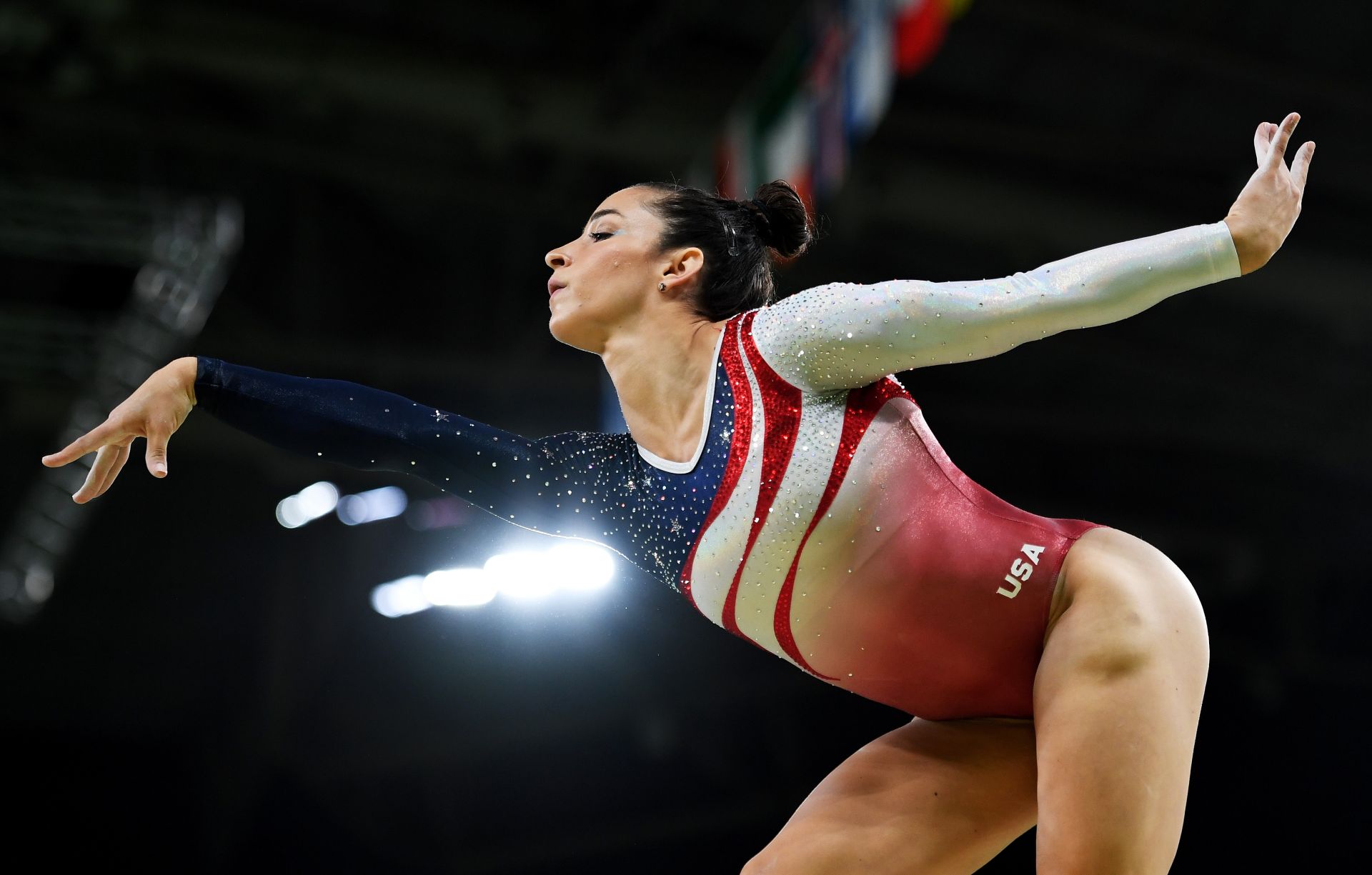 Olympic gymnast Aly Raisman came in second place, after speaking out about abuse in the sport.
Laurence Griffiths/Getty Images 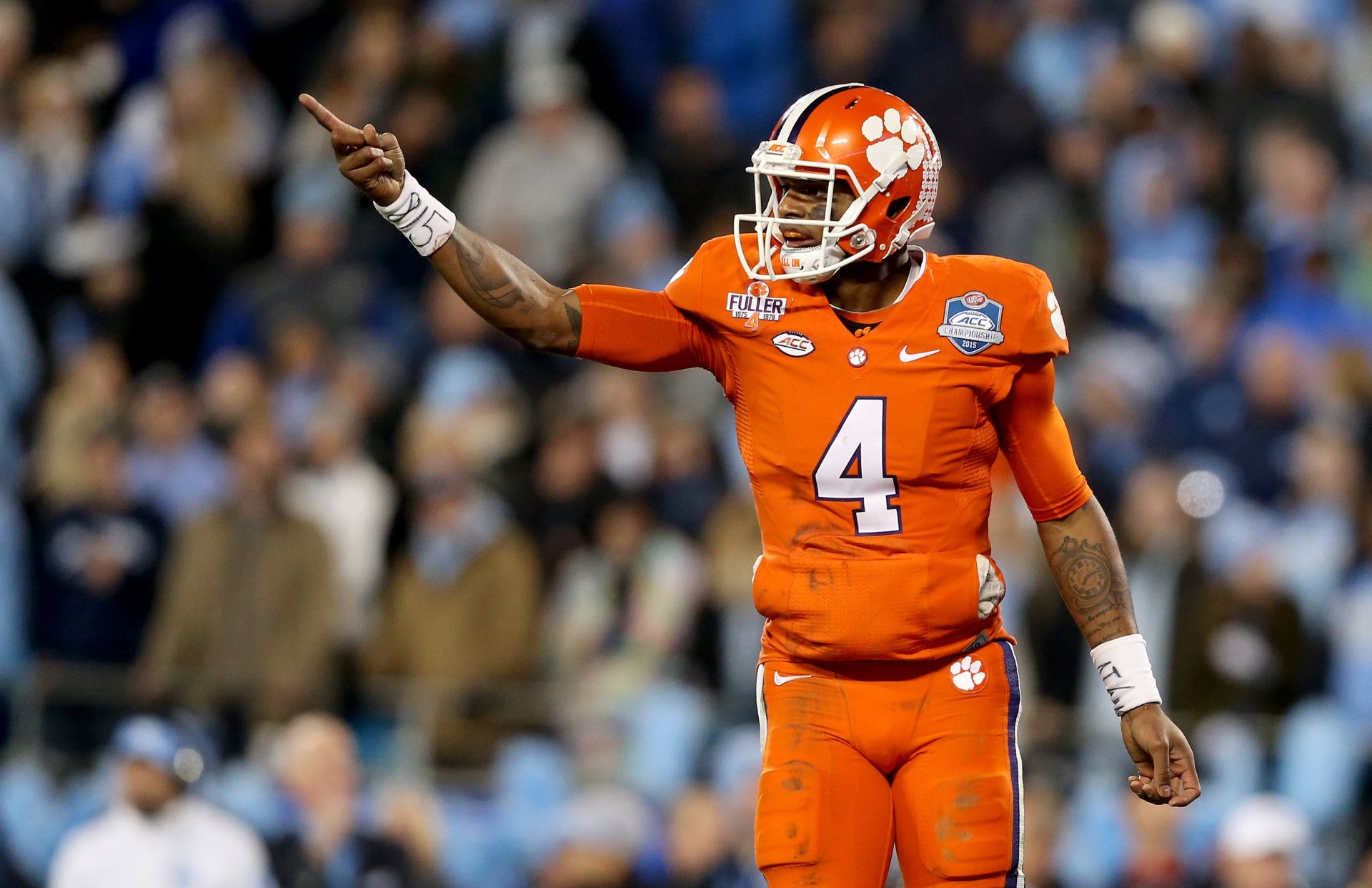 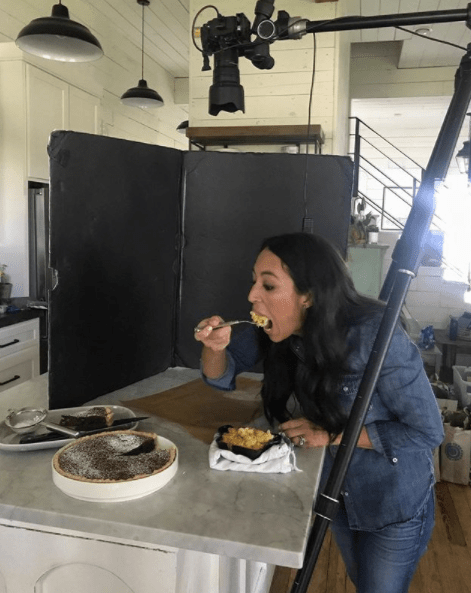 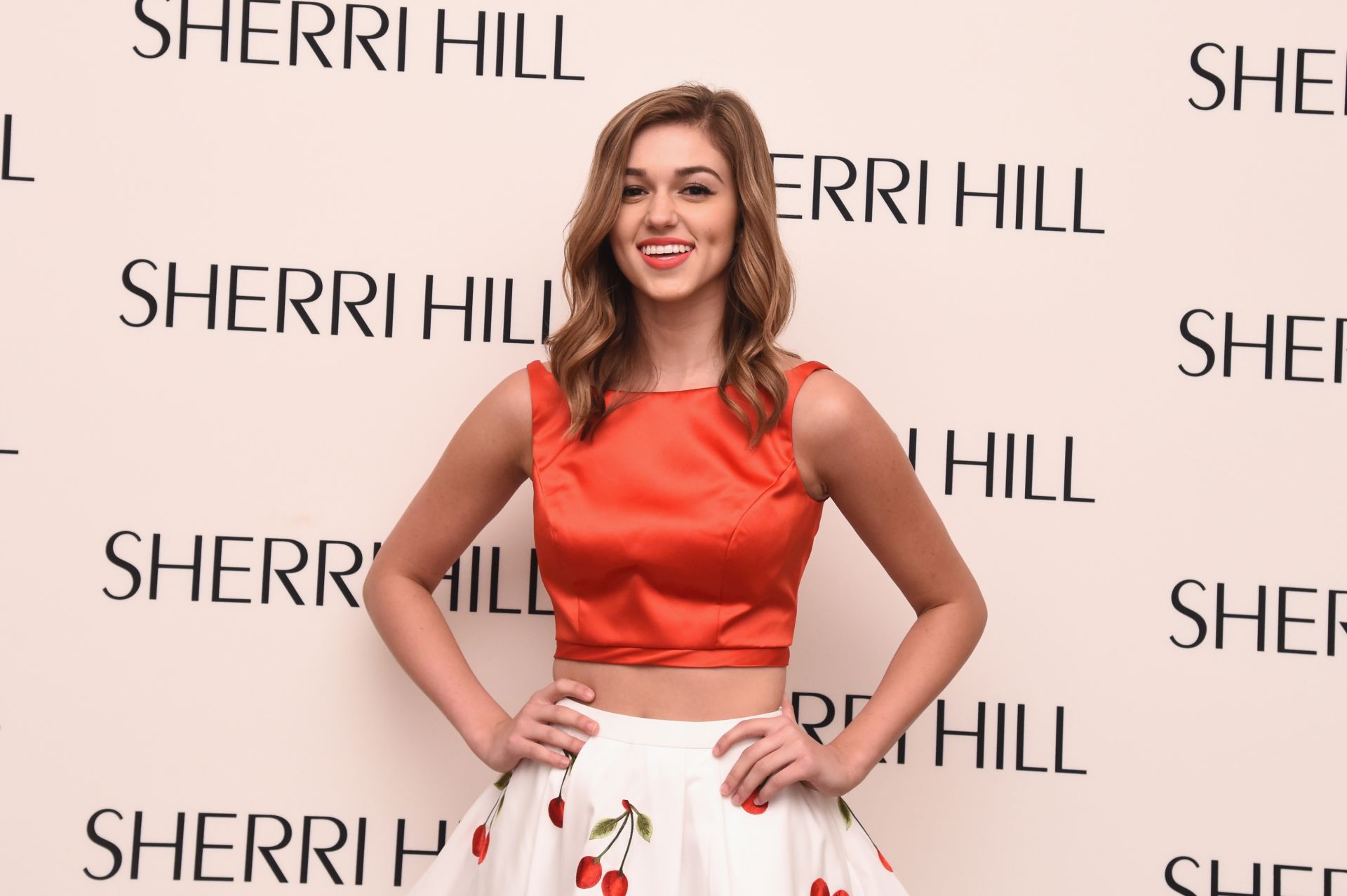 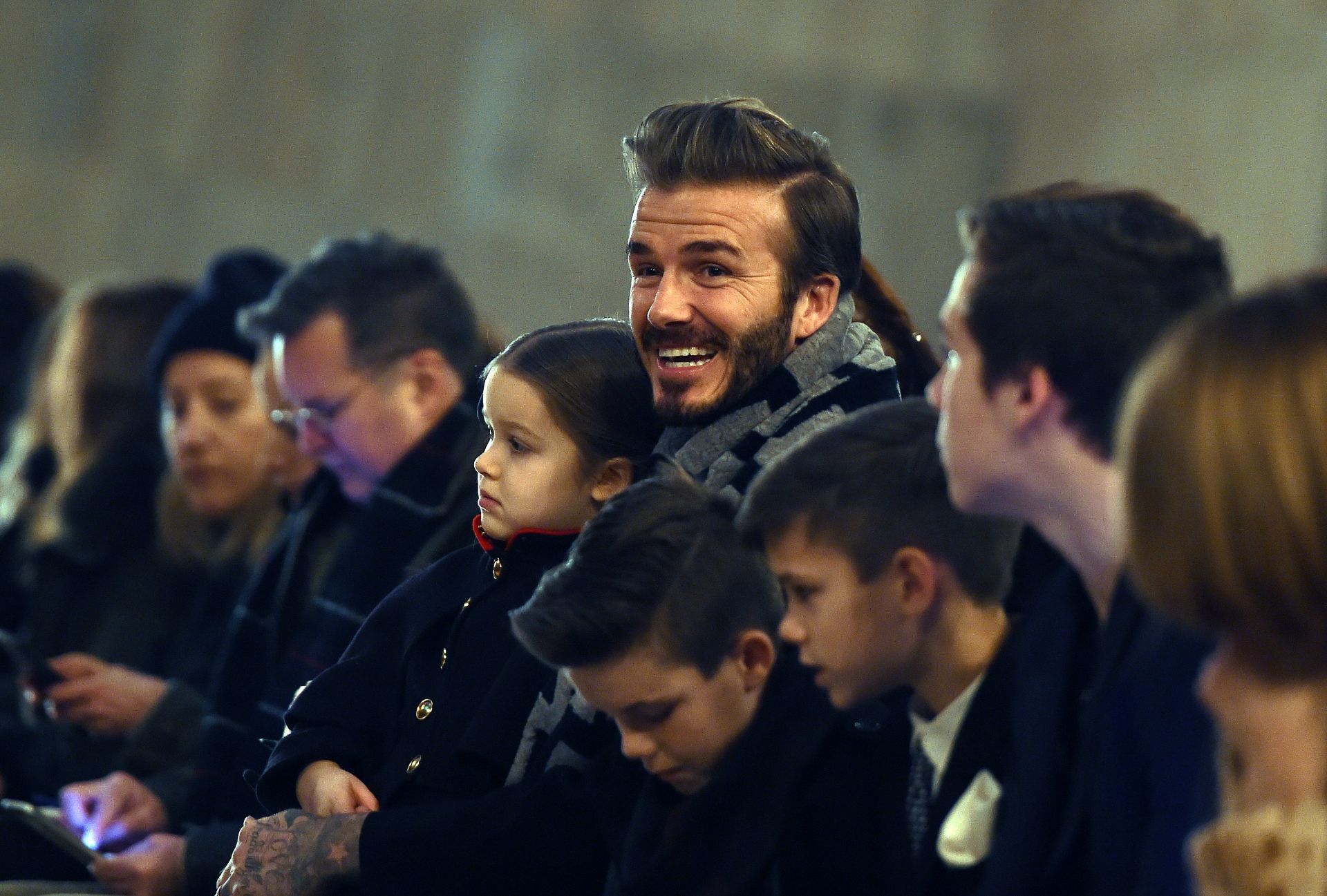 David Beckham made the list not for his marriage to former Spice Girl Victoria Beckham, but for his work with UNICEF.
Jewel Samad/AFP/Getty Images 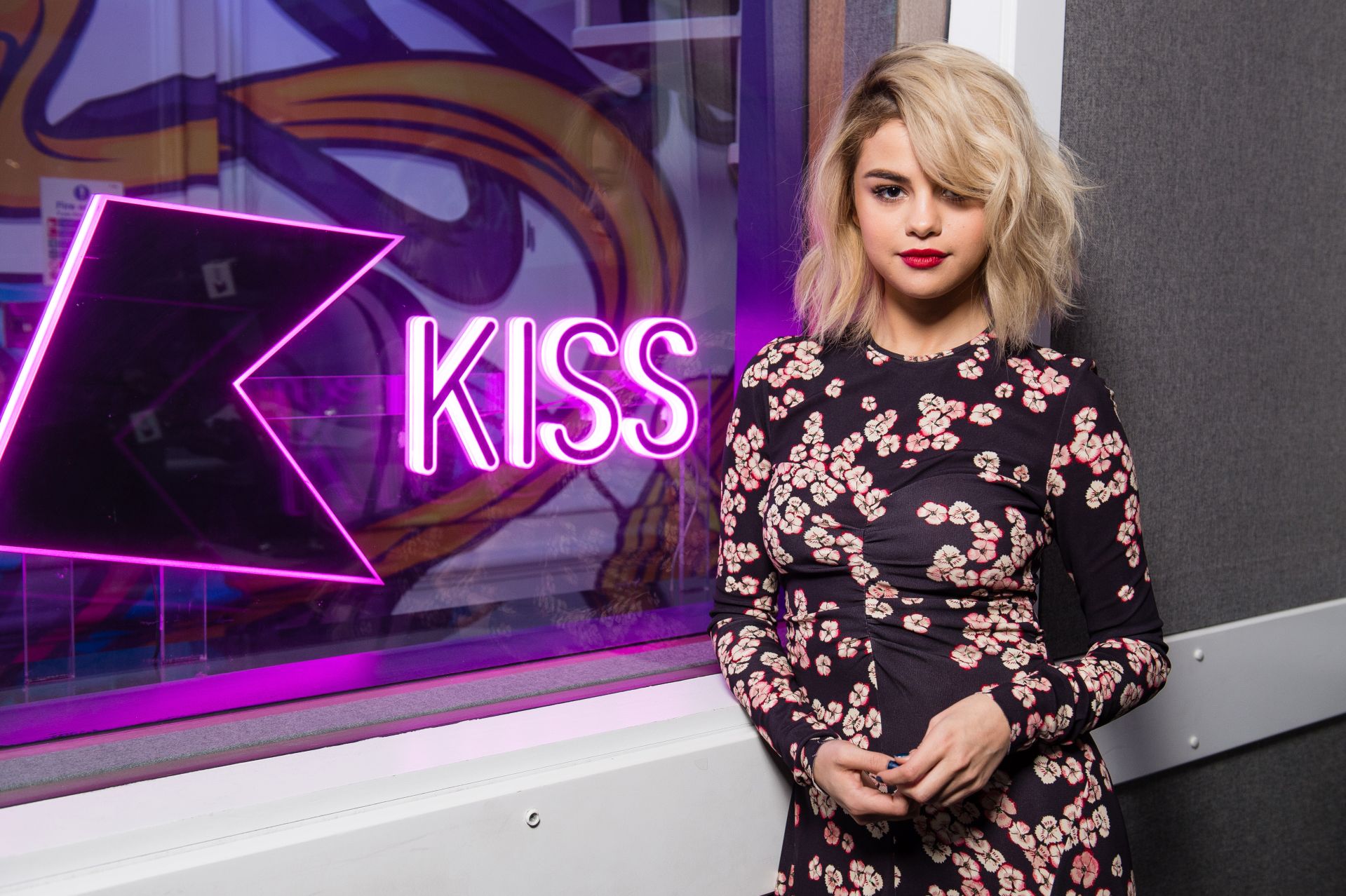 Fetish singer Selena Gomez was rewarded for remaining a role model while growing up in the spotlight (and dating Justin Bieber, which is not an easy feat).
Jeff Spicer/Getty Images
Advertisement 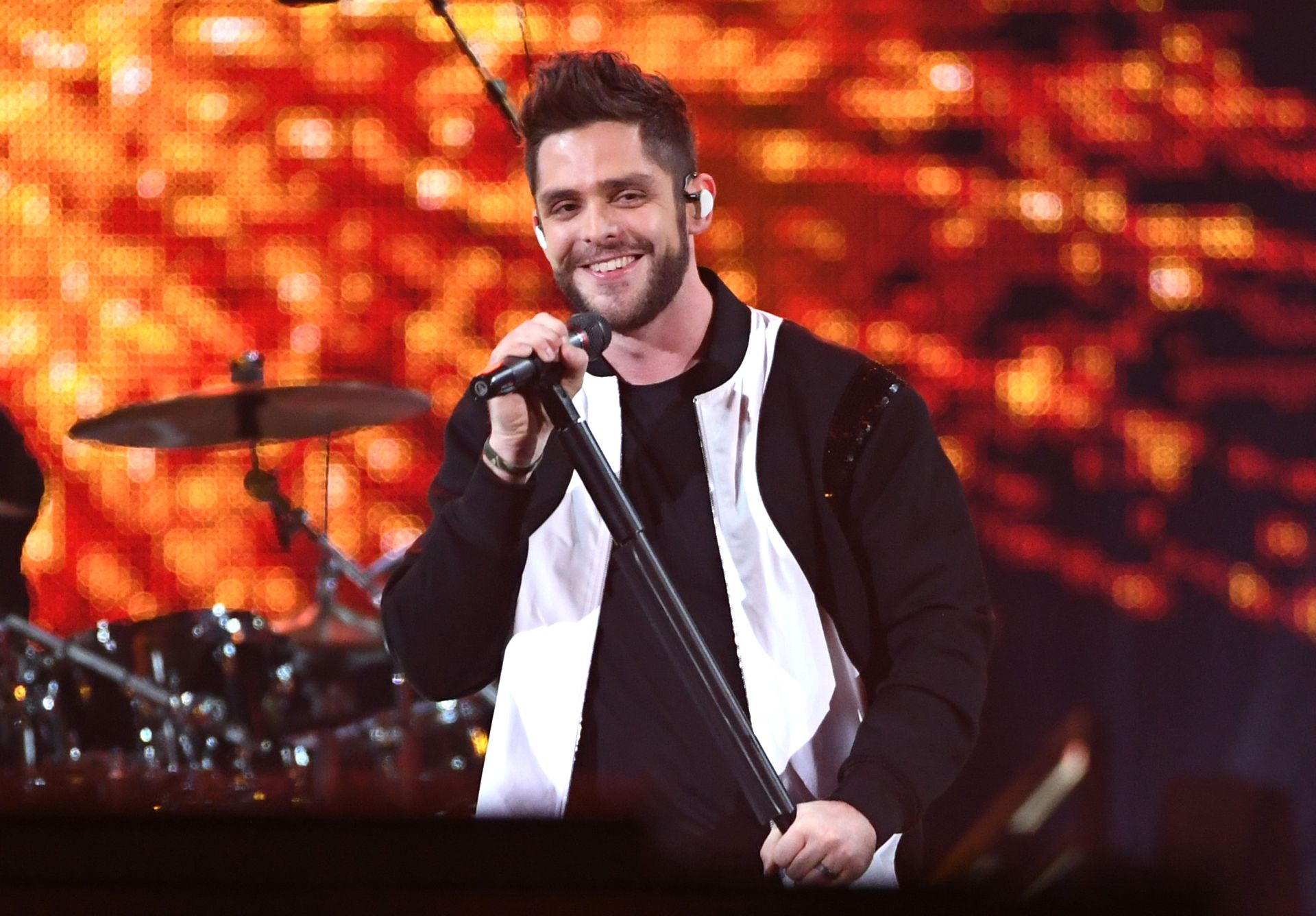 Country singer Thomas Rhett, who's famous for his tight-knit family including recently adopted daughter Willa Grey from Uganda, was awarded for inspiring fans through his family values.
Kevin Winter/Getty Images for iHeartMedia 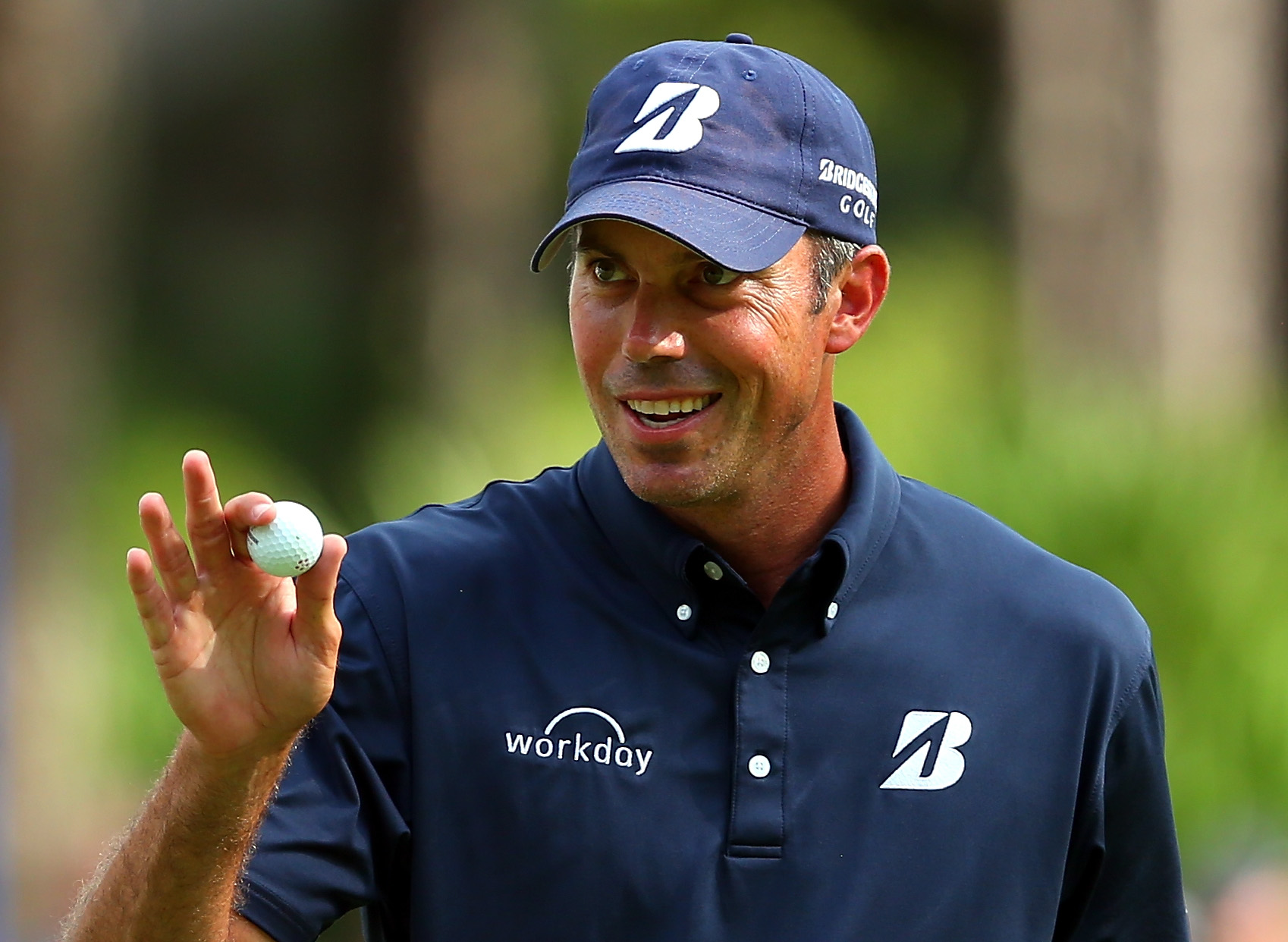 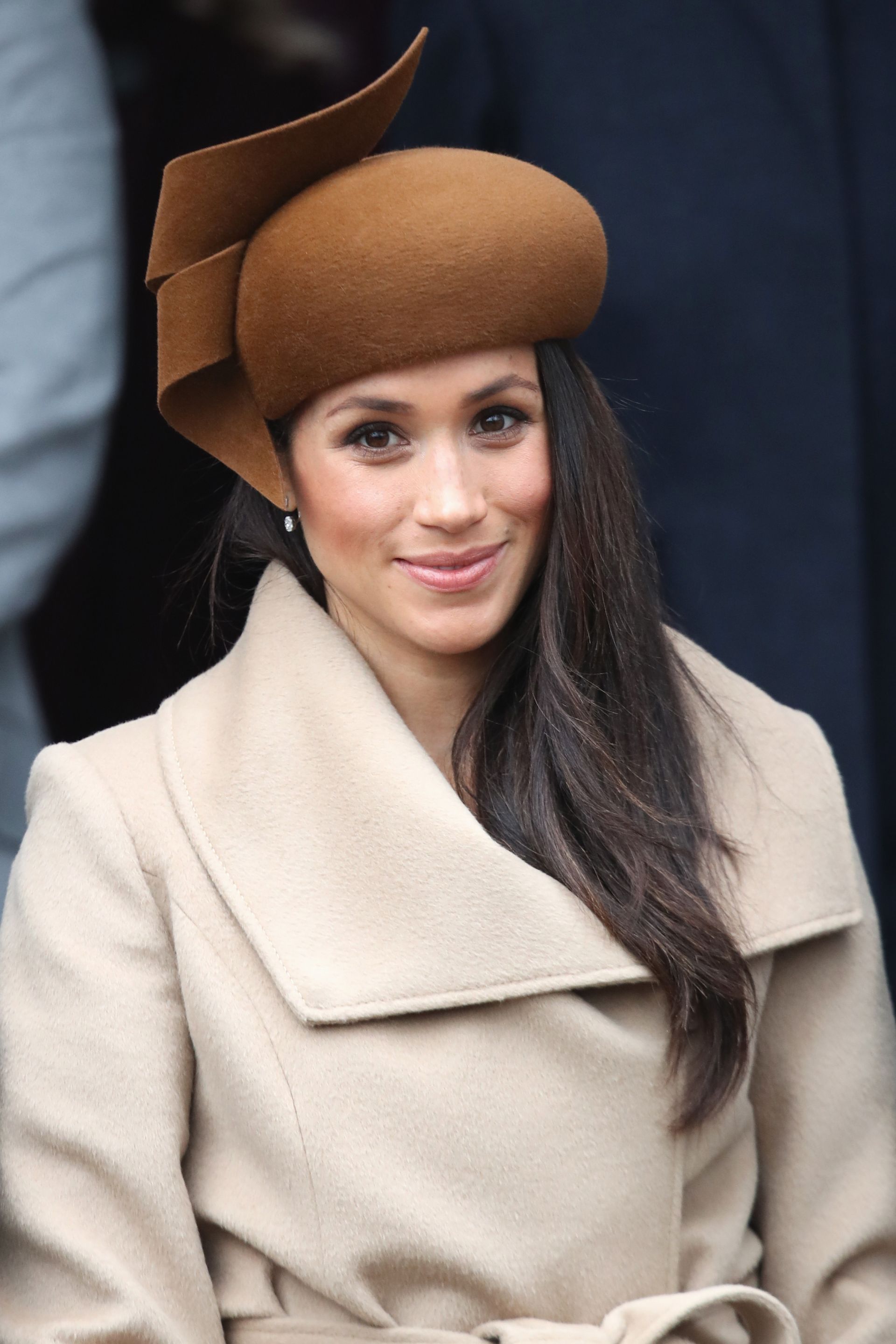 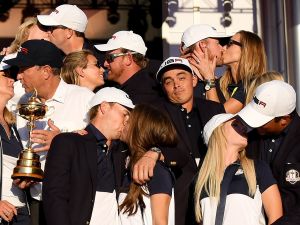 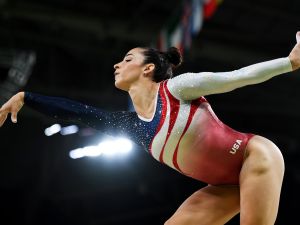 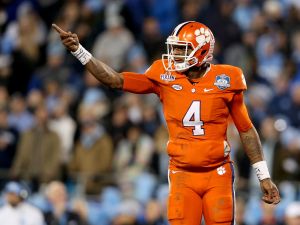 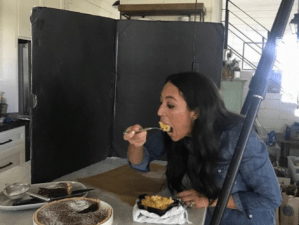 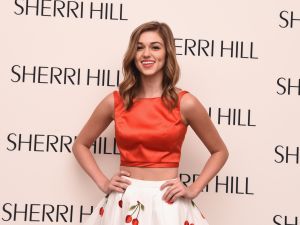 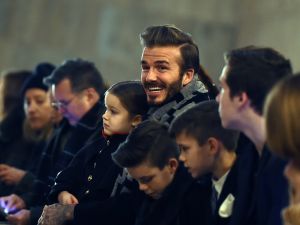 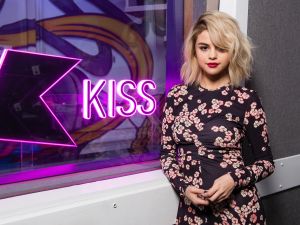 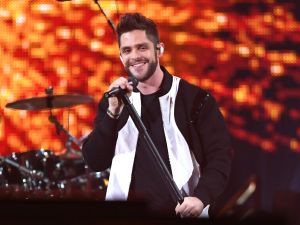 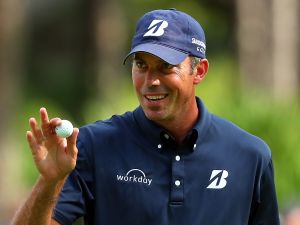 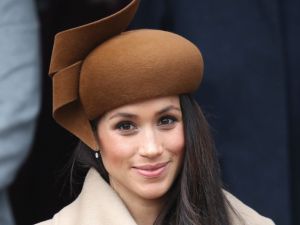 According to the National League of Junior Cotillions, professional golfer Rickie Fowler is the most well-mannered celebrity in the world.

For those unfamiliar with Cotillion, it’s a program for middle-school aged children to learn etiquette and practice old school dance moves. The program started in North Carolina in 1979 as a way to teach young people courtesy and social skills. Now, it’s all over America, although it’s particularly popular in the South, which explains the presence of Duck Dynasty star Sadie Robertson and country singer Thomas Rhett on the list.

“The selections are made based on each person’s commitment to honor, dignity and mannerly conduct,” President Charles Winters said in a press release. “We feel these ten individuals have distinguished themselves through excellence of character and conduct and applaud them for their contributions to society.”

Scroll through to see the most polite celebrities, from athletes to reality stars.