Beyoncé is officially headlining Coachella this year, after she had to withdraw from the festival in 2017. When she canceled her appearance at the last minute because she was pregnant with her twins, Lady Gaga joined the lineup as an emergency replacement. But now, Beyoncé is making her triumphant return to the festival scene, which hints at brand new music. Perhaps she’ll release a fresh Tidal video with Jay-Z.

But if you don’t feel like dragging your flower crown all the way to California, you could always buy tickets for New York’s annual Governors Ball. They released their lineup, which has plenty of overlap, but also appearances from the iconic Yeah Yeah Yeahs, pop star Halsey and emo mainstays Manchester Orchestra.

Alternately, you could simply wait for the Goldenvoice-hosted New York festival Panorama, which requires far less preparation and no glam squads (but still offers plenty of celebrity sightings). But if you’re hoping to spot a royal in a tie-dyed crop top or a Beckham, consider venturing all the way to Glastonbury. 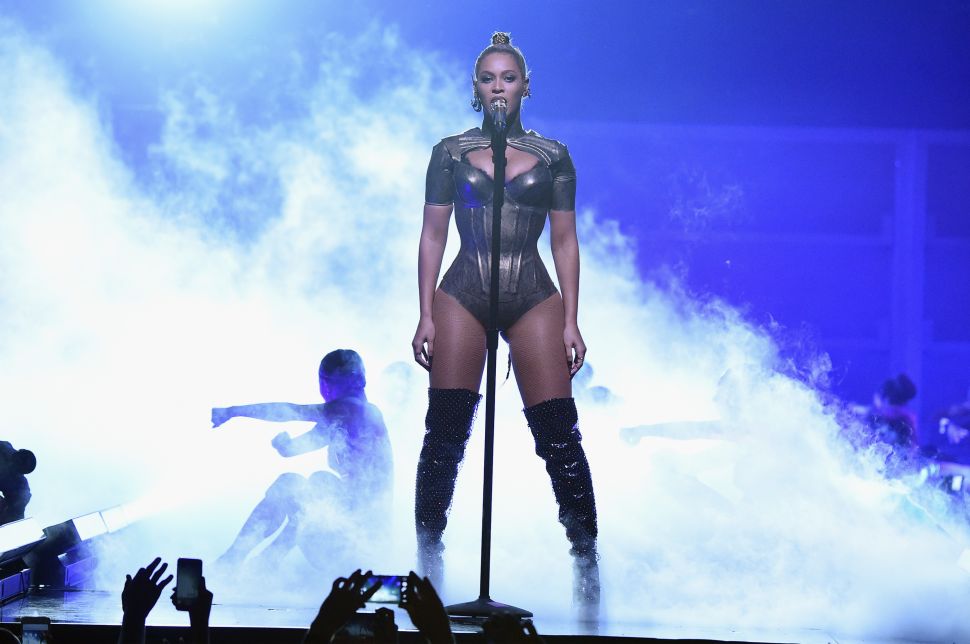