Should these trends hold, and there’s no reason to think they won’t, the Marvel Cinematic Universe is all but guaranteed to open five consecutive films to at least $100 million.

Some analysts even believe that Black Panther will crack $120 million next month. Our guess is that it might come in even higher than that.

As the first modern superhero film to be headlined by a black actor (Chadwick Boseman), not to mention the movie’s predominantly African-American cast, Black Panther is expected to have cross-demographic appeal in much the same way that Wonder Woman and Get Out had last year.

It also doesn’t hurt that the character’s introduction in Captain America: Civil War was warmly received or that this film leads directly into arguably the most anticipated superhero team-up of all time.

Steven Spielberg’s Ready Player One drops in March, but has been attracting some negative social media attention and hasn’t built as much buzz as Warner Bros. likely hoped. The studio’s Tomb Raider, the next hope for breaking the video game movie curse, also arrives in March but a full four weeks after Black Panther‘s release.

“Ticket pre-sales for Black Panther have been on fire since going on sale this past Monday, more than five weeks before release,” Gitesh Pandya, founder and editor of BoxOfficeGuru.com, told us a few weeks ago. “Fan anticipation has been red hot for some time now, but actual sales gives evidence that the box office heat is the real deal. I think it will break past $100 million on opening weekend and become one of the largest debuts of all-time for the January-to-April corridor. It will be summer blockbuster numbers in February powered by broad appeal that will pull in a diverse audience.” 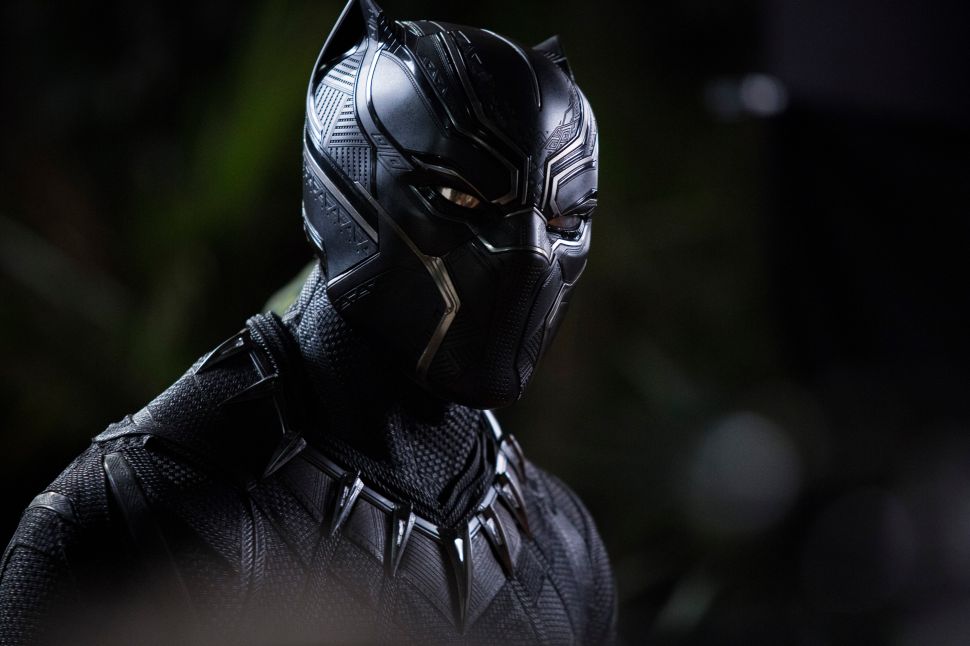