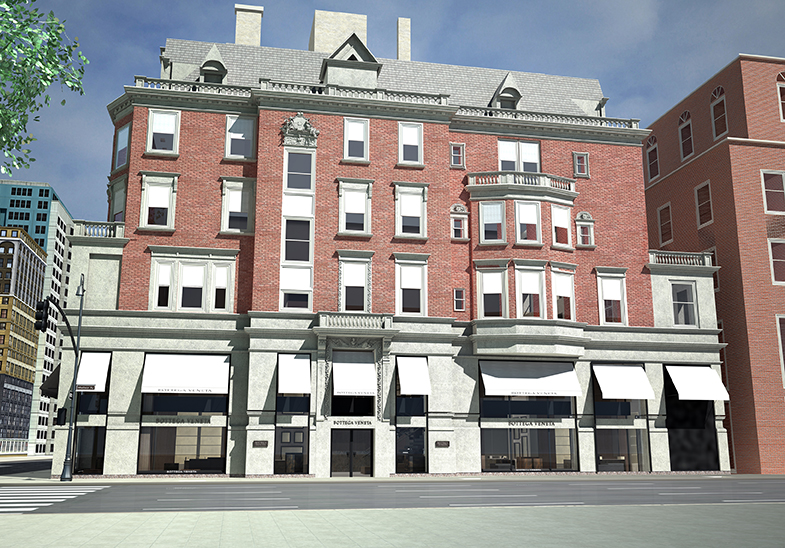 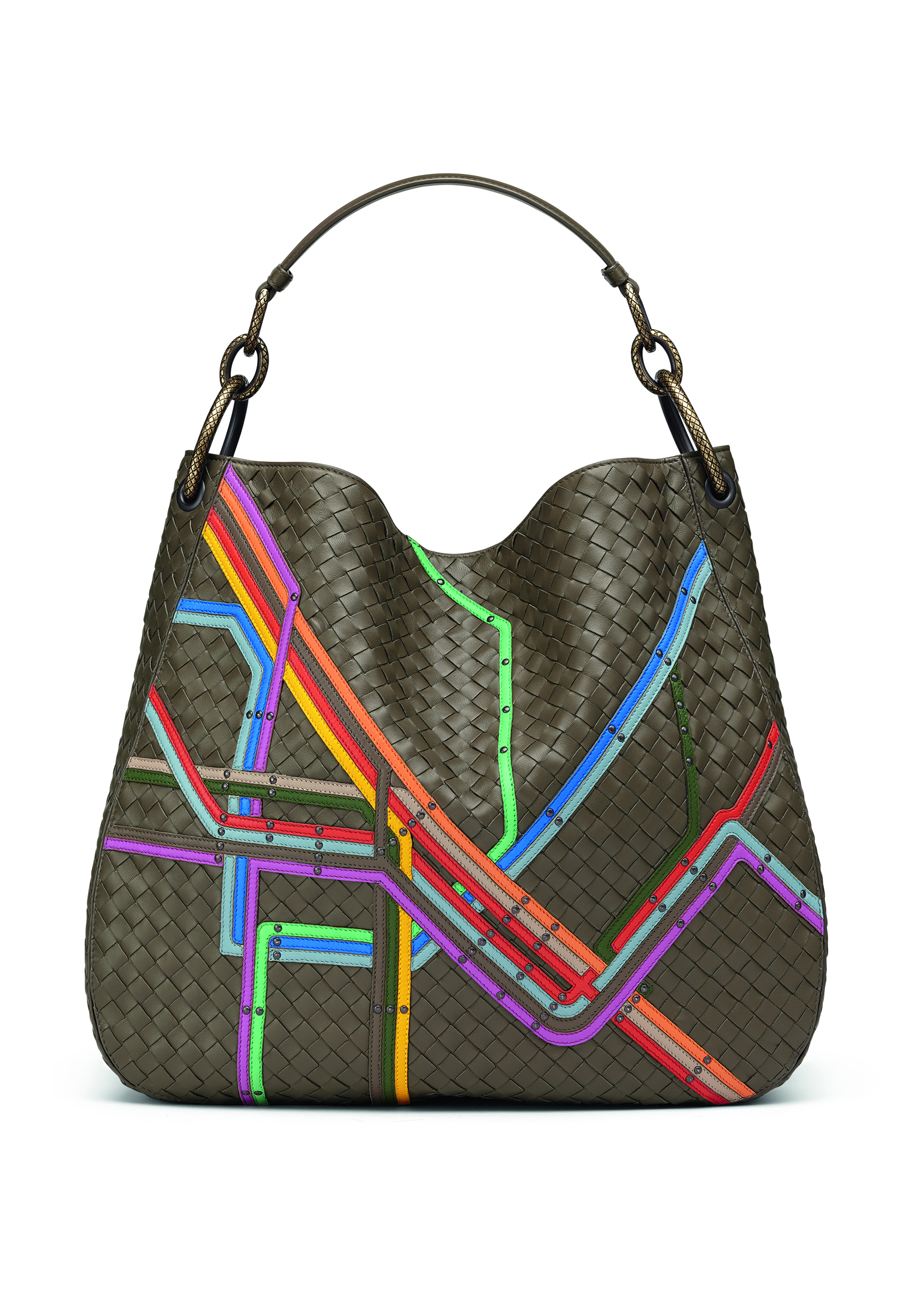 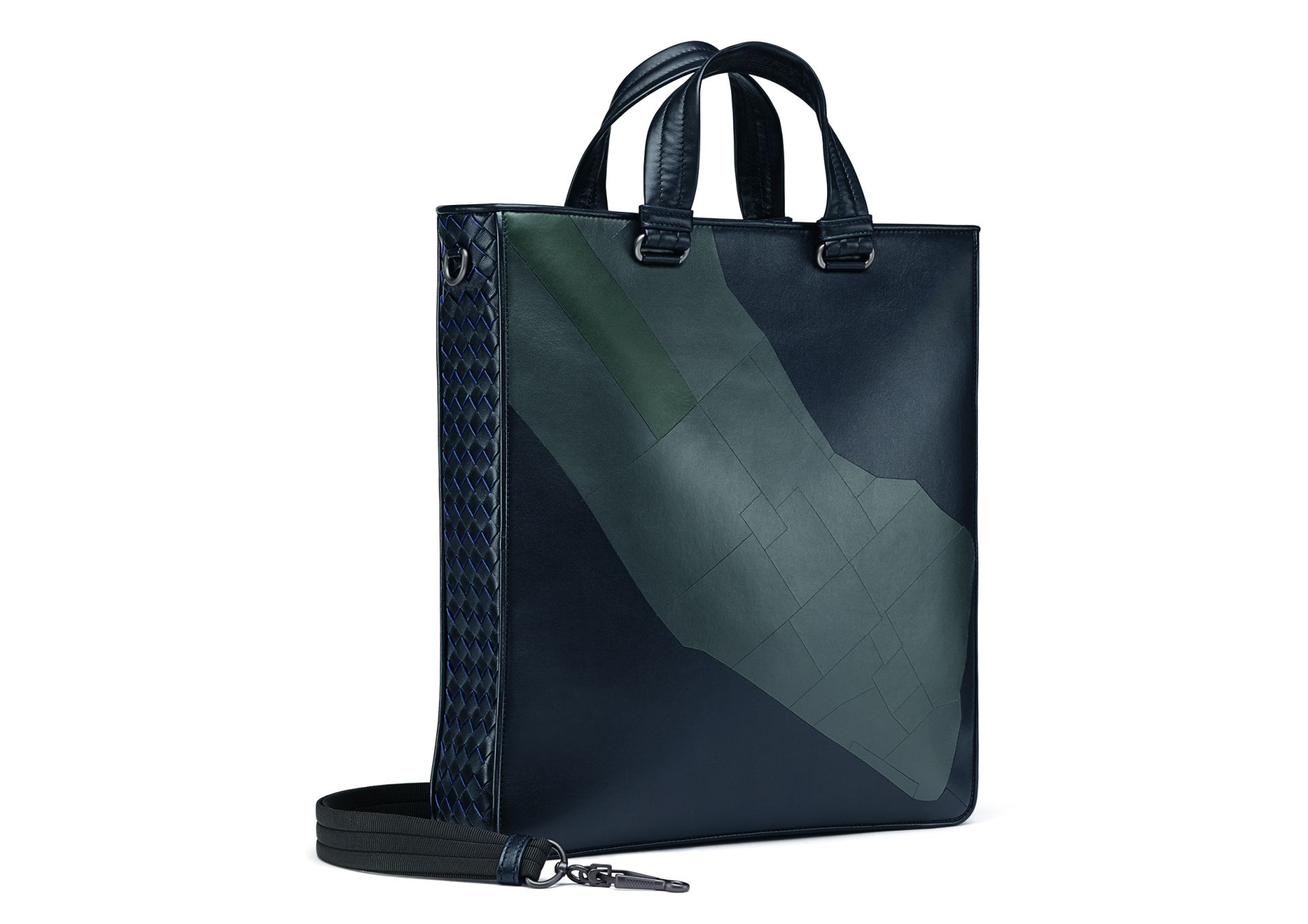 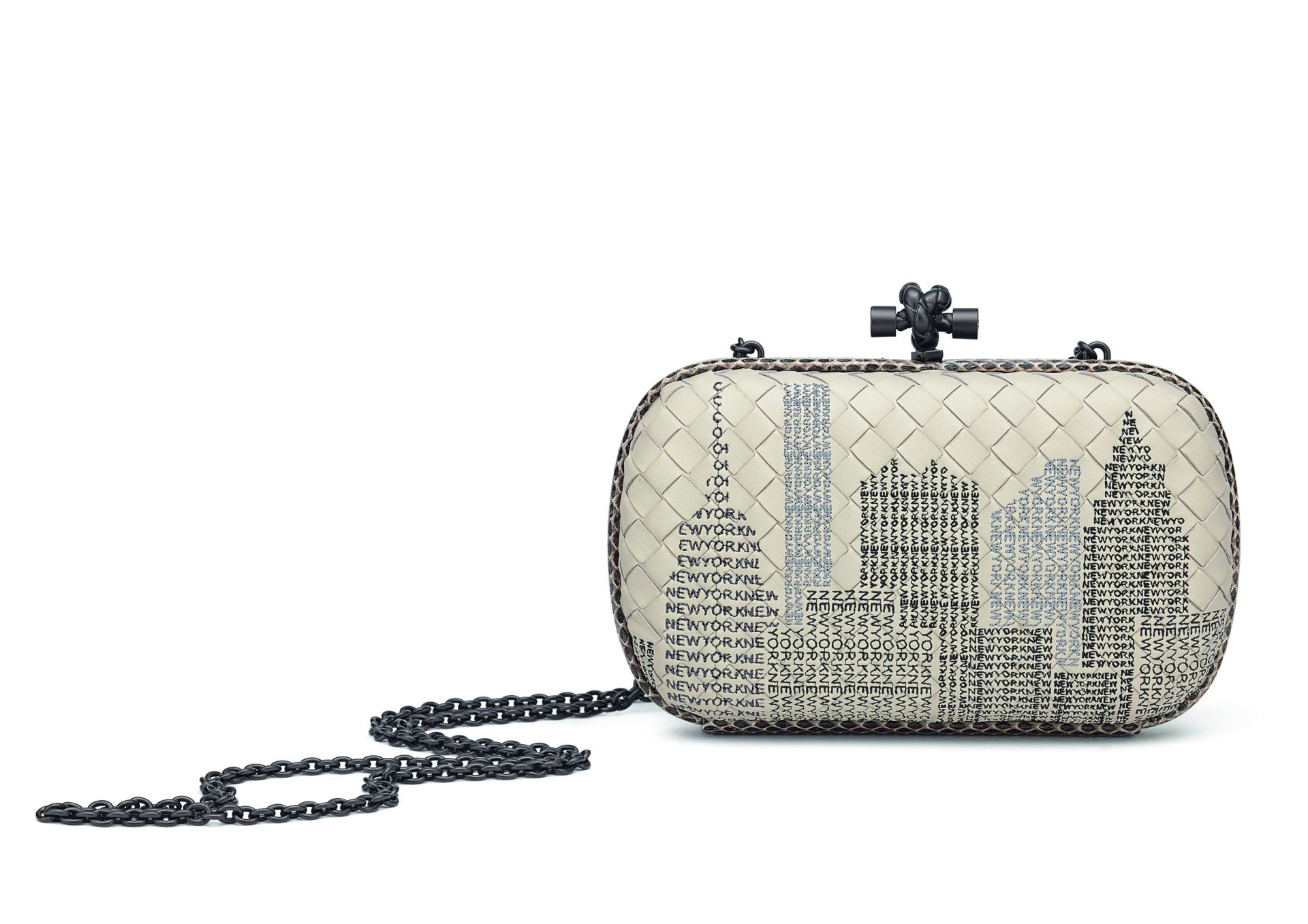 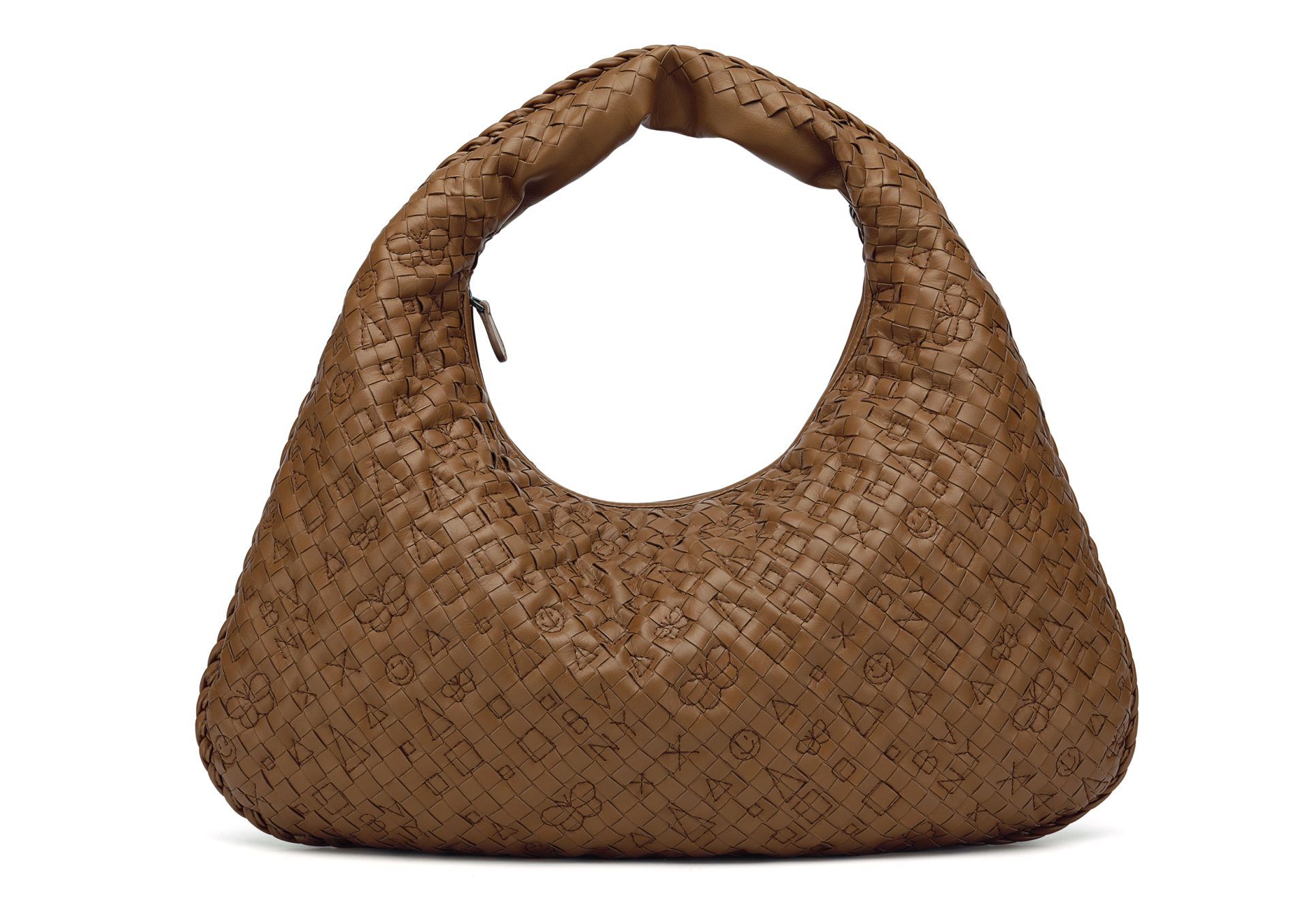 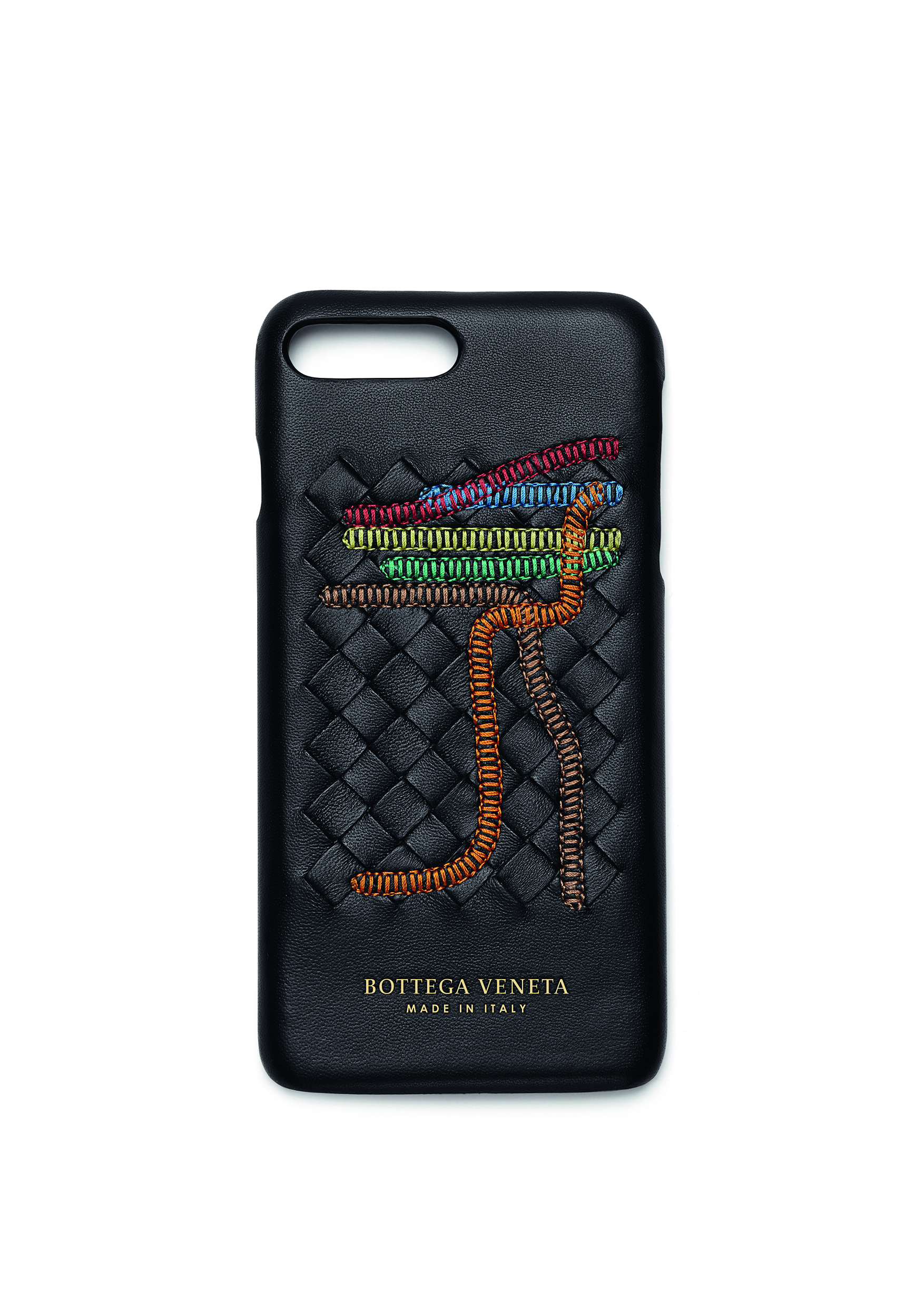 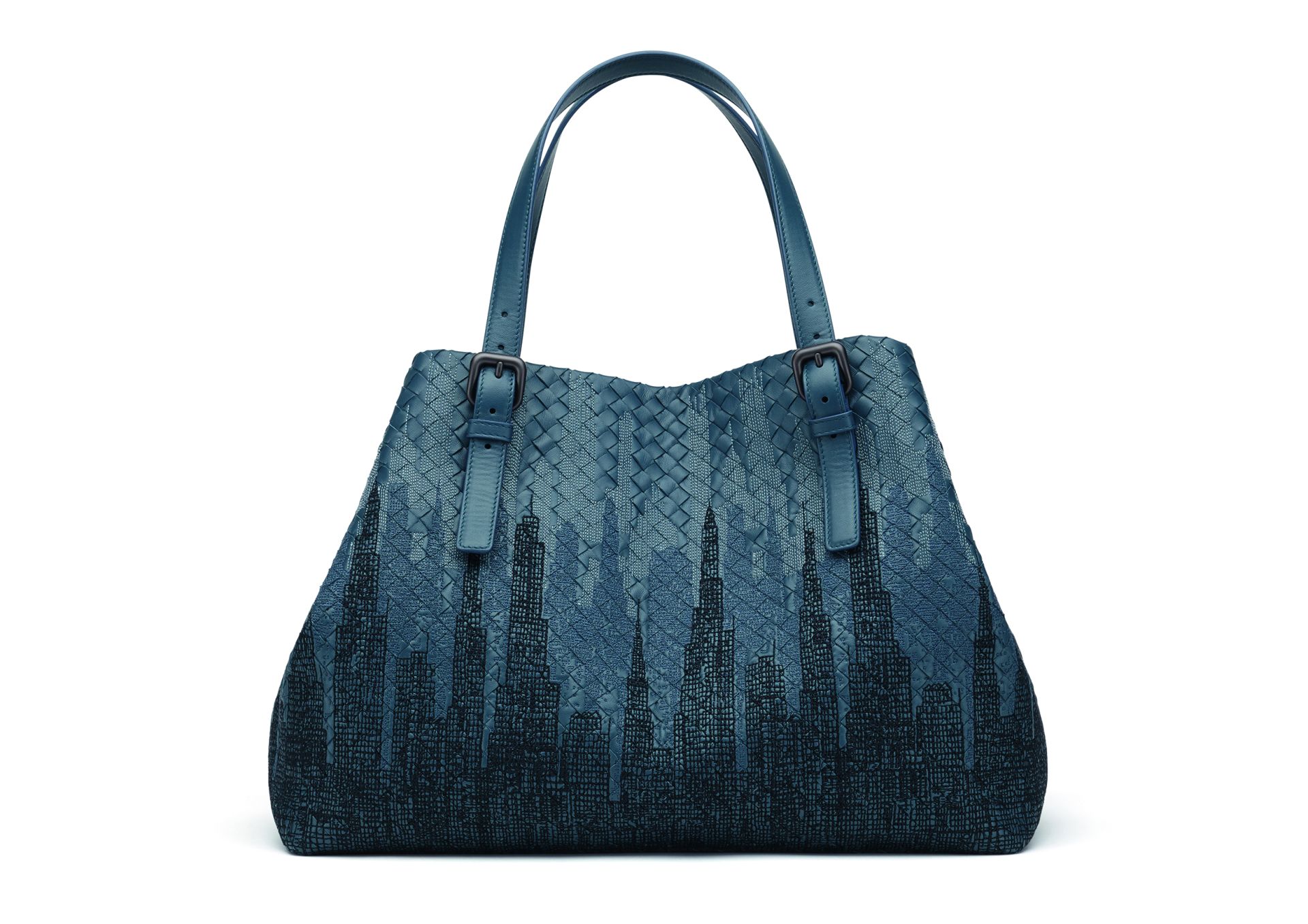 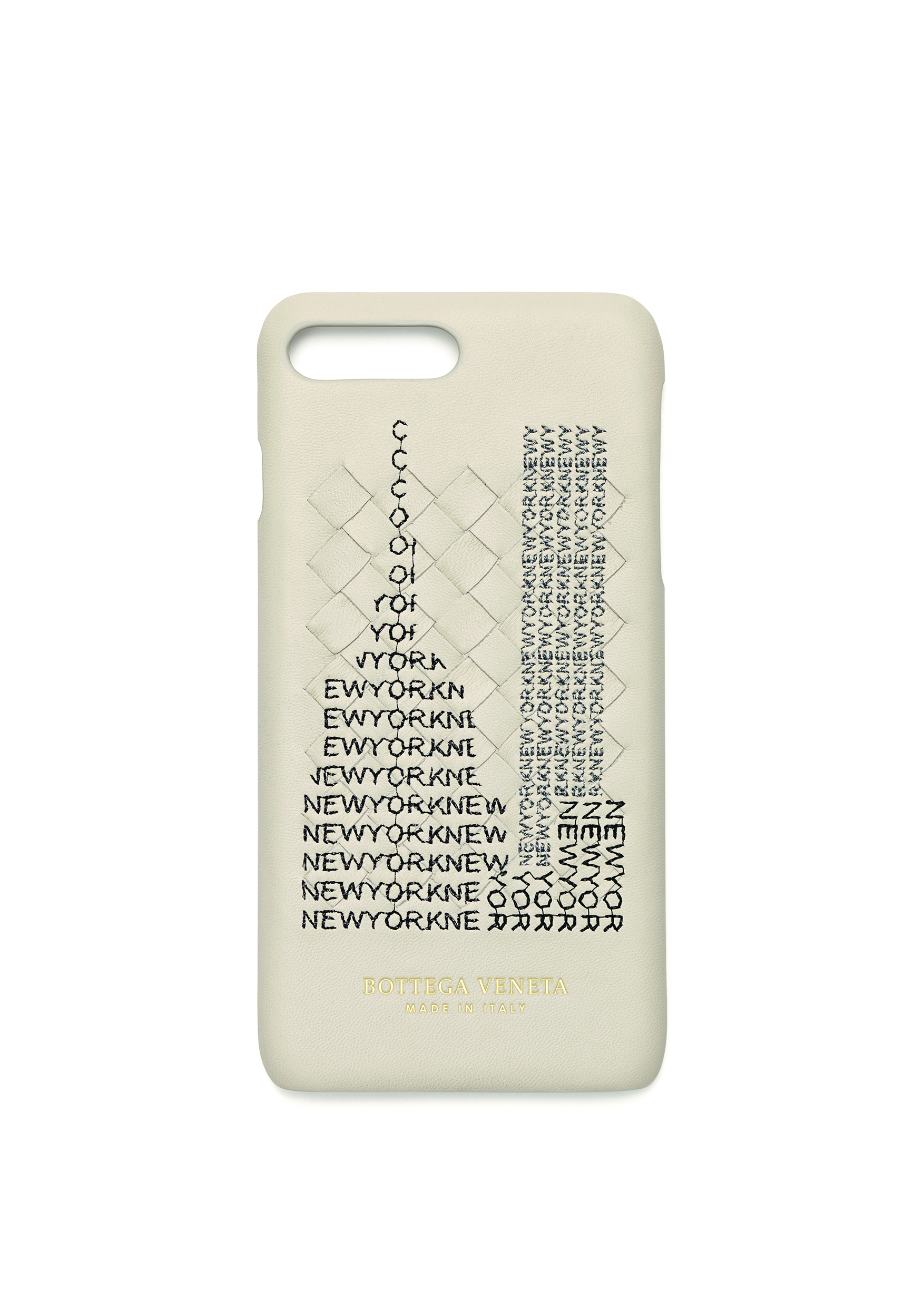 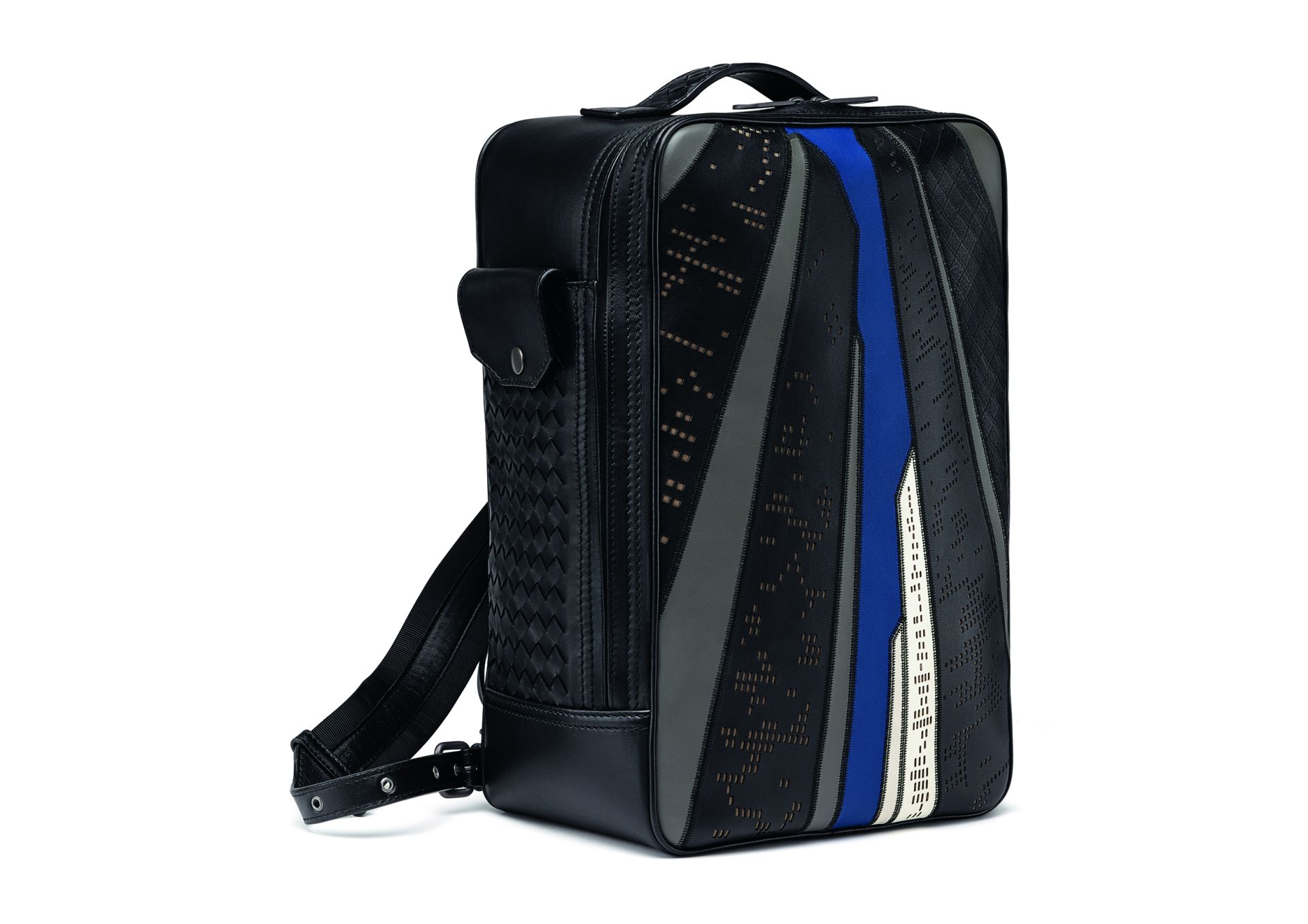 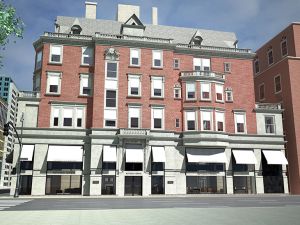 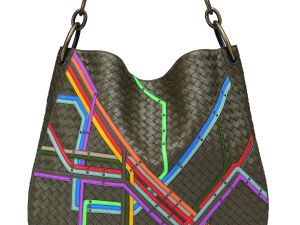 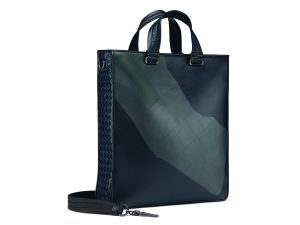 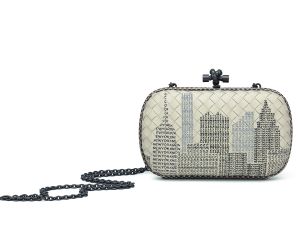 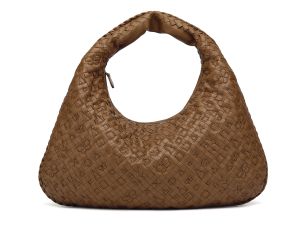 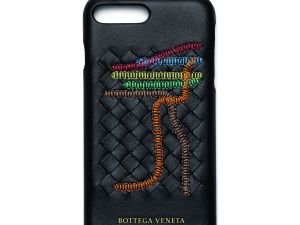 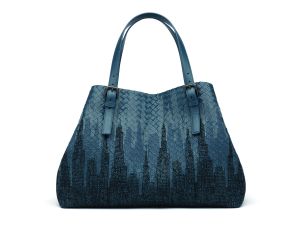 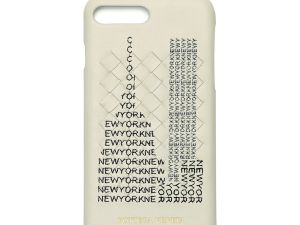 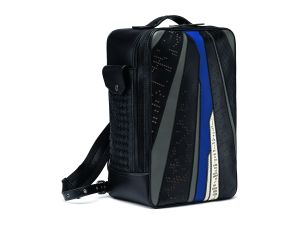 Bottega Veneta is having what is known as a major New York moment.

First, the thoroughly Italian heritage brand is unveiling a new 15,000-square-foot flagship boutique on Madison Avenue this February. Then, in celebration of the opening, Bottega Veneta is temporarily abandoning Milan to show their Fall/Winter 2018 collection during New York Fashion Week. But the Manhattan obsession doesn’t end there; the label is rolling out New York Icons, a 33-piece capsule collection that pays tribute to some of the city’s most recognizable features. Indeed, creative director Tomas Maier confirms that exact sentiment: “It’s really an homage to the city,” he said.

With slick backpacks, cushy hobo bags, smart tote bags and glamorous clutches that are ideal for a night out in the city that doesn’t sleep, the Icons of New York collection includes a handful of artistic motifs of the skyline and the actual isle of Manhattan. For example, the words “New York” form to shape the Empire State Building on an ivory leather phone case, while towering buildings decorate a square backpack that can fit all the daily necessities for life in any of the five boroughs.

The collection, which includes styles for both men and women, also includes a clever and colorful depiction of New York’s most frustrating feature: the subway. But, of course, Maier interpreted the colorful subway map on his own terms. He used a molded padding to raise the map’s tubes on the Intrecciato Tube Olimpia bag, and for the Intrecciato Stops Loop purse, he traced the subway routes in leather and marked the stops with studs.

The Icons of New York line will be exclusively available at the Bottega Veneta New York Maison on Madison Avenue in February; a month later it will land in the Brookfield Place, Americana Manhasset, Boston and King of Prussia stores.