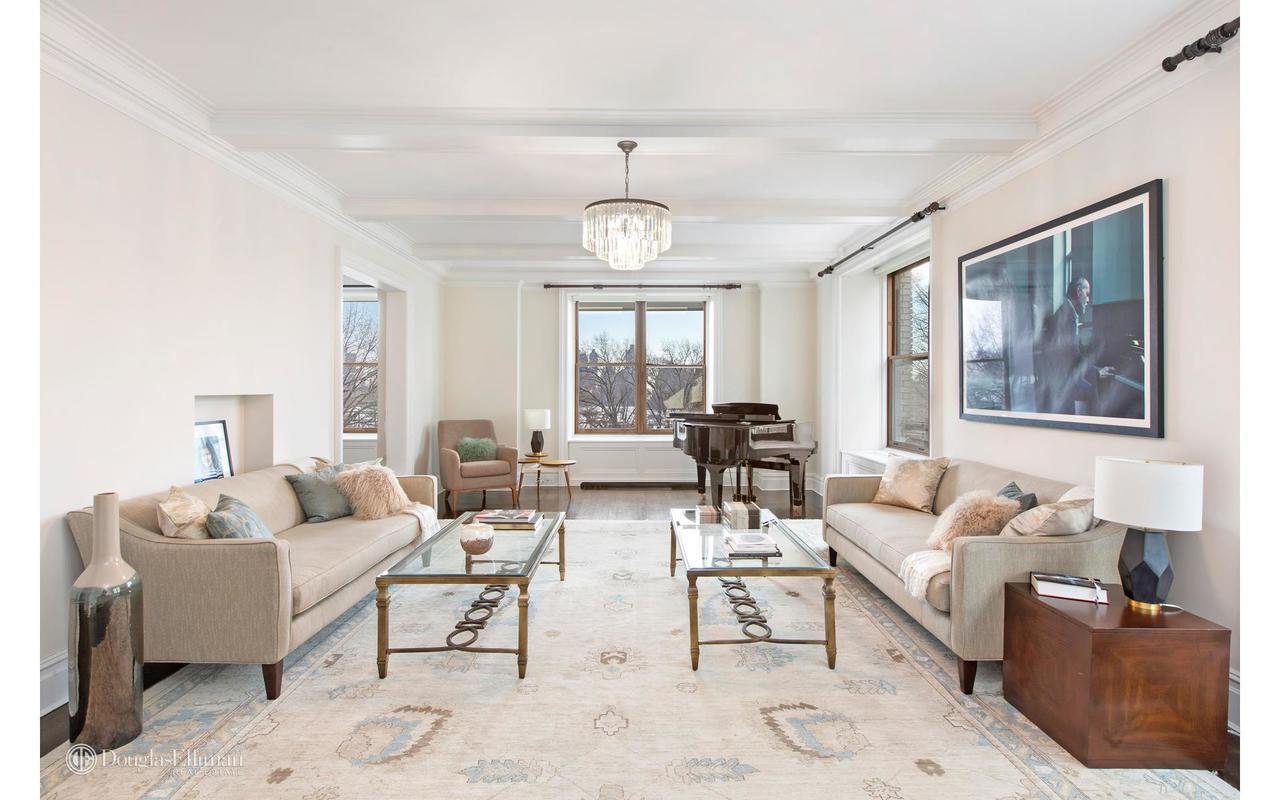 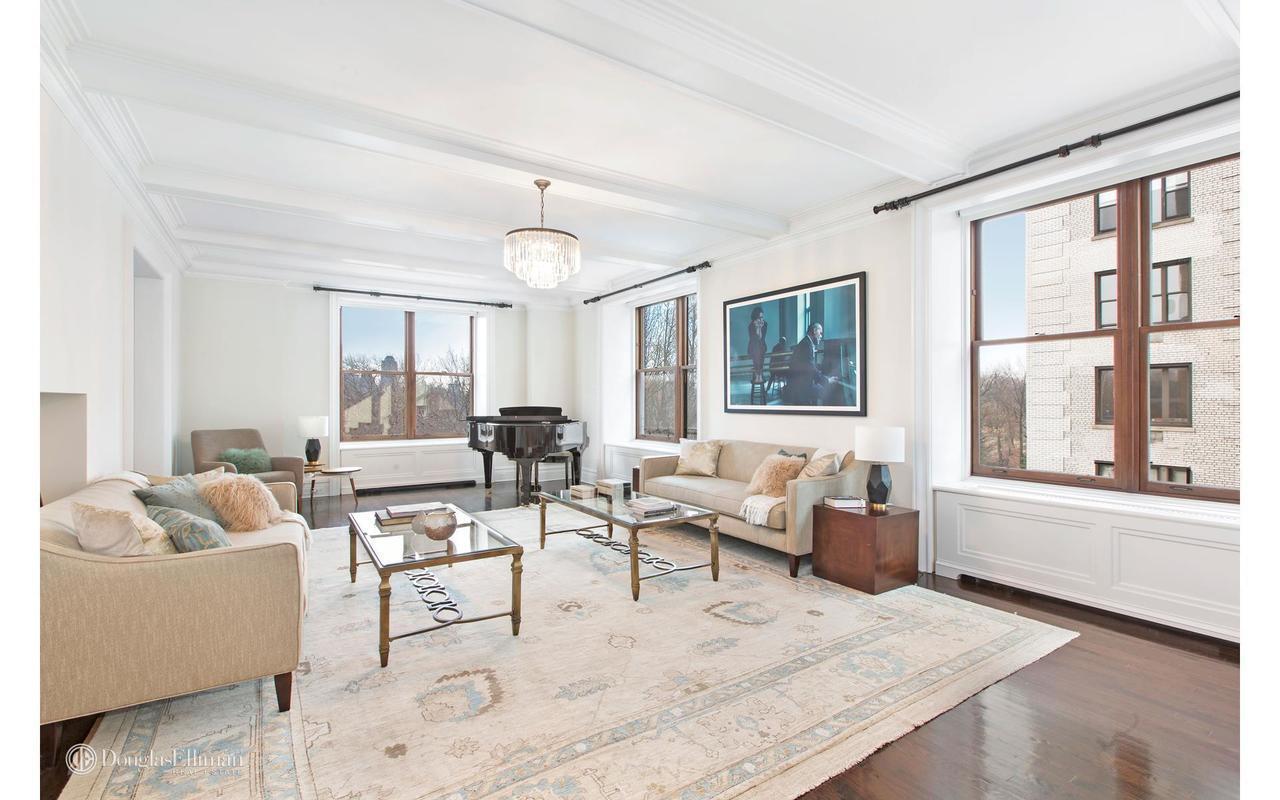 He and his wife, Emma, bought the home in 2015.
Douglas Elliman 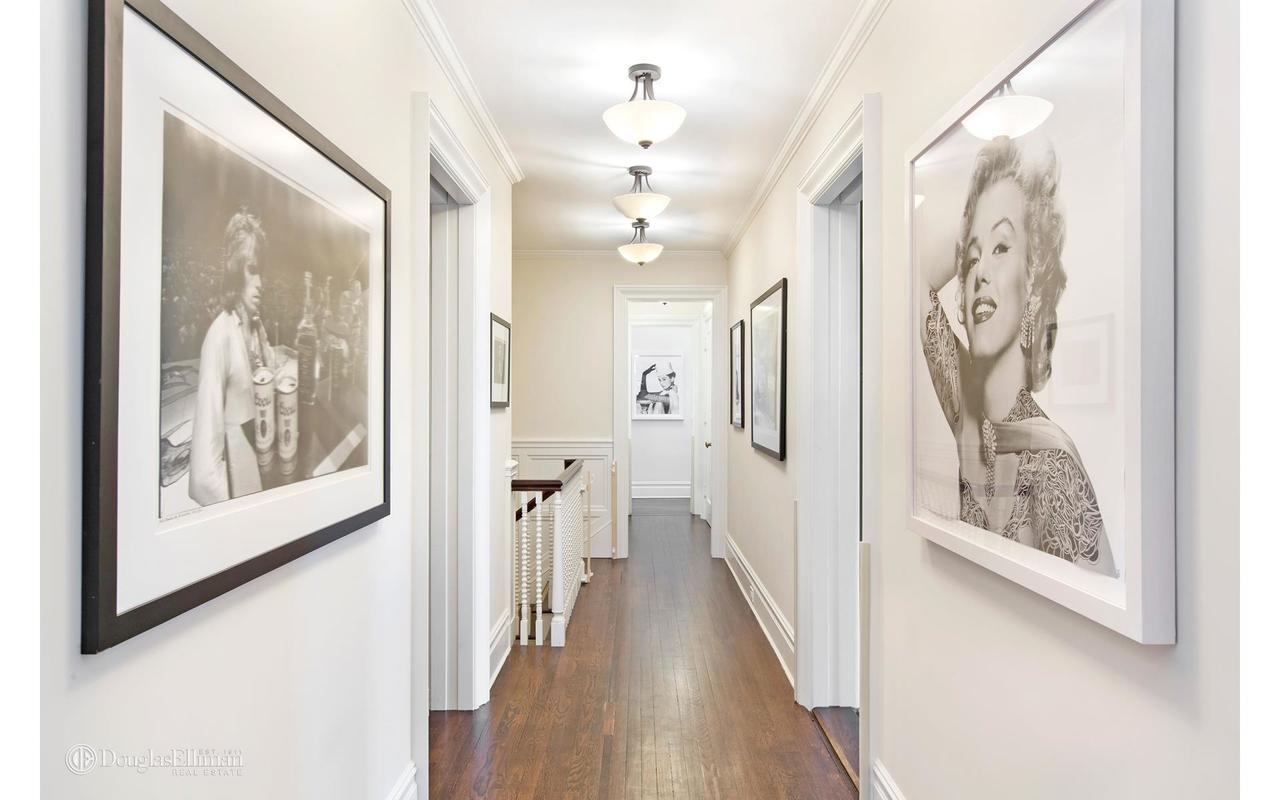 It's on the market for $17.75 million.
Douglas Elliman 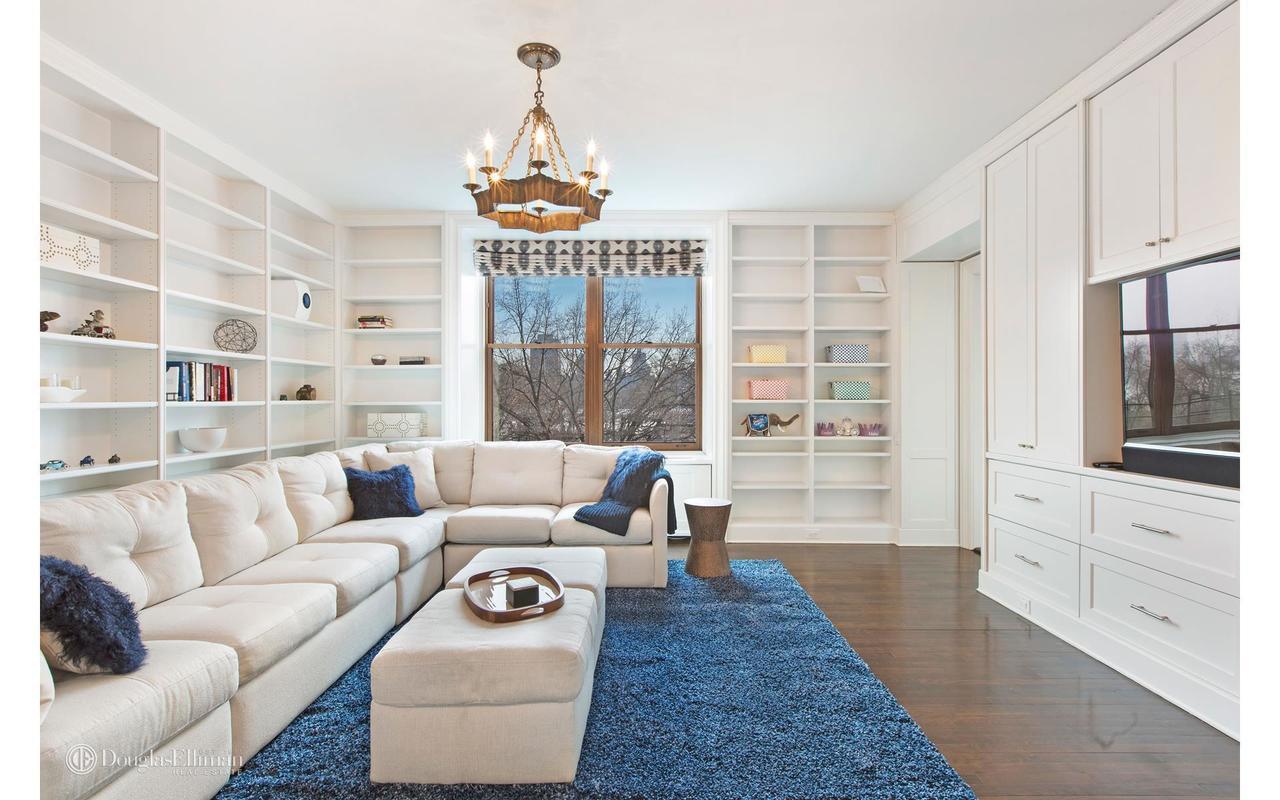 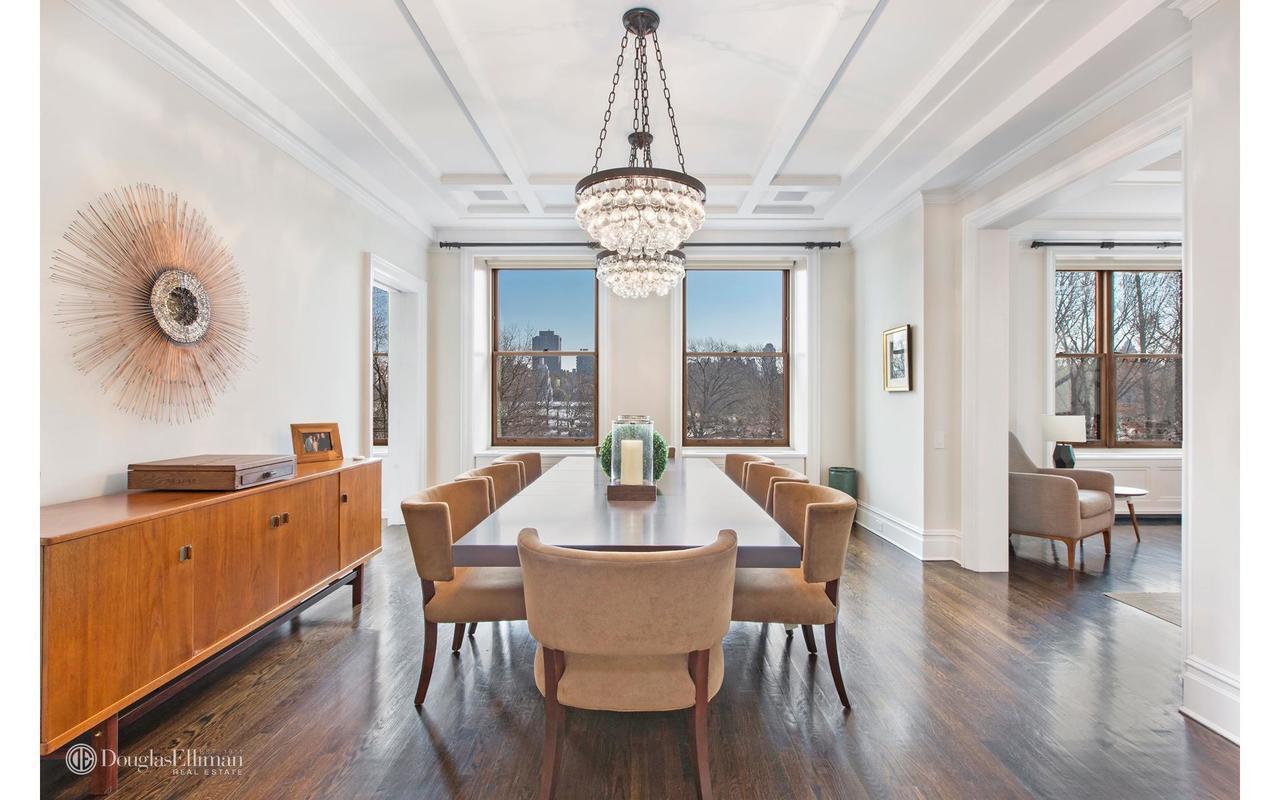 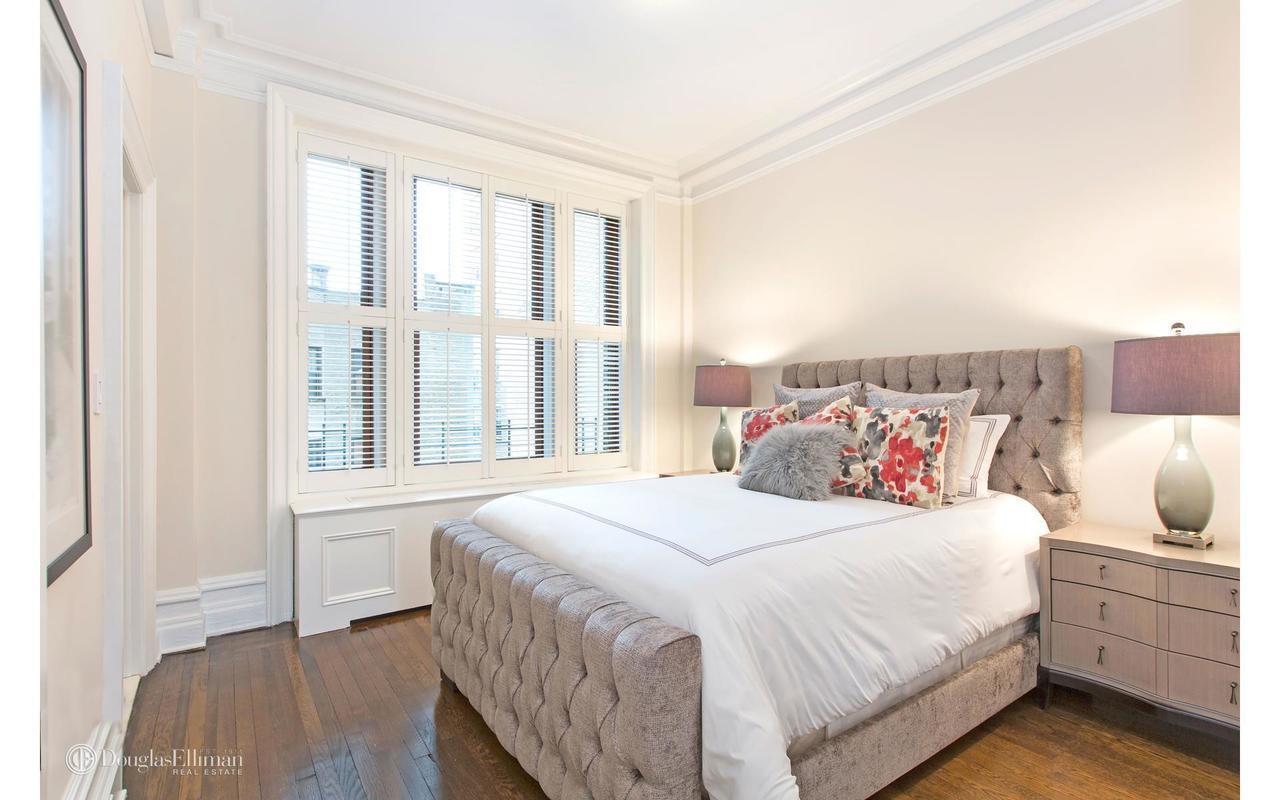 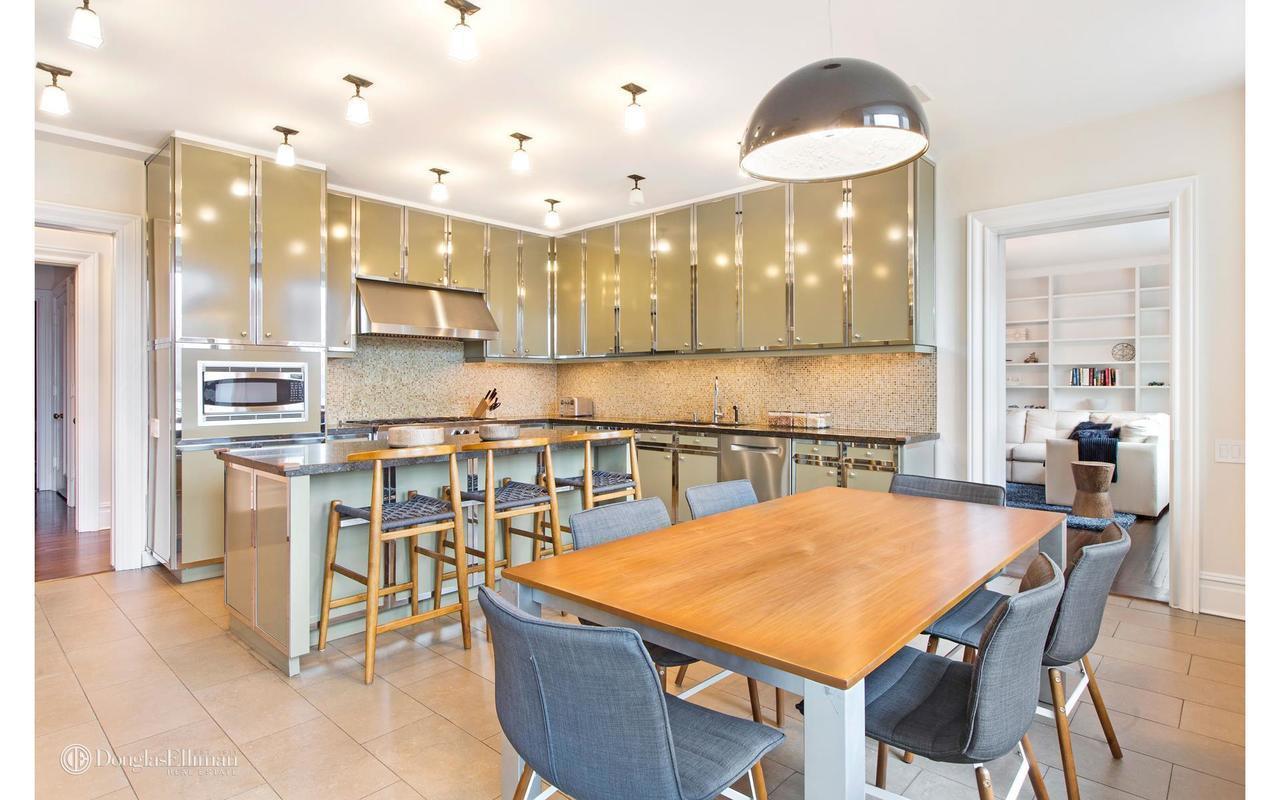 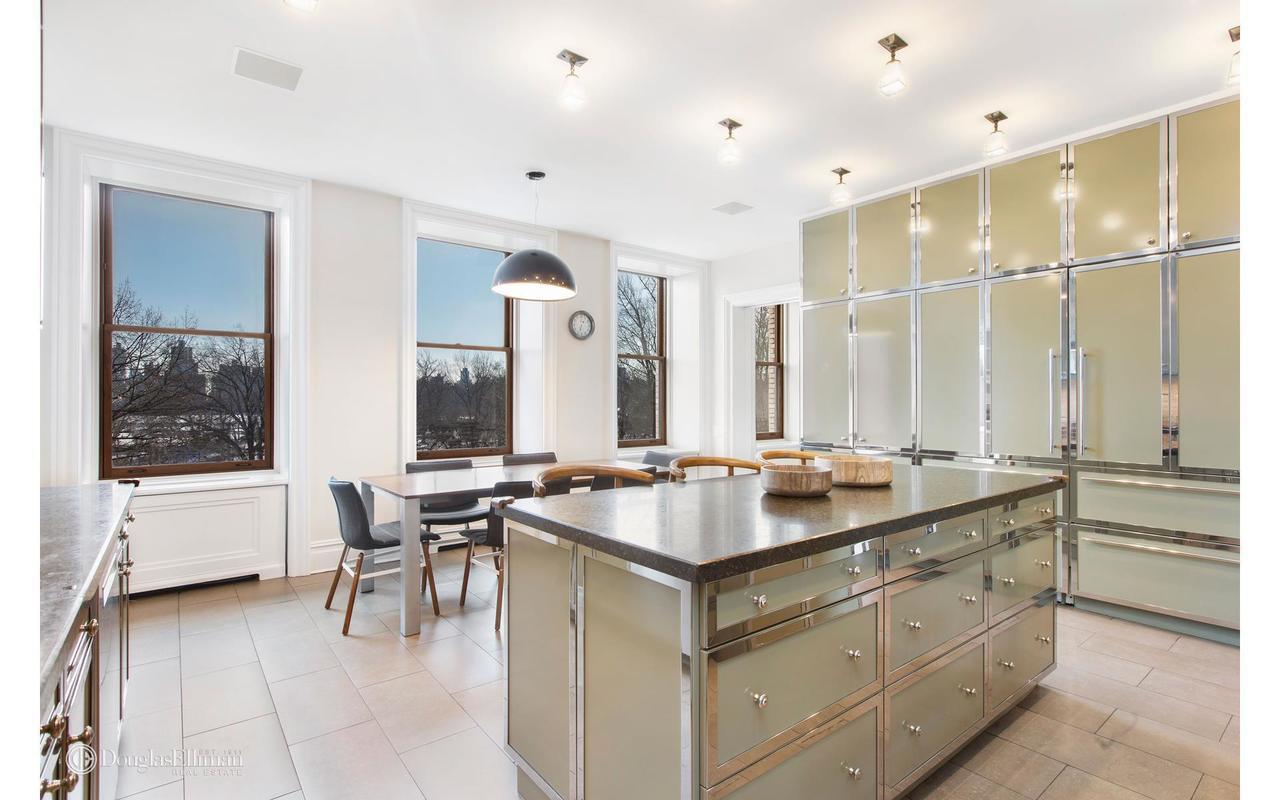 The family didn't end up spending as much time here as they thought.
Douglas Elliman 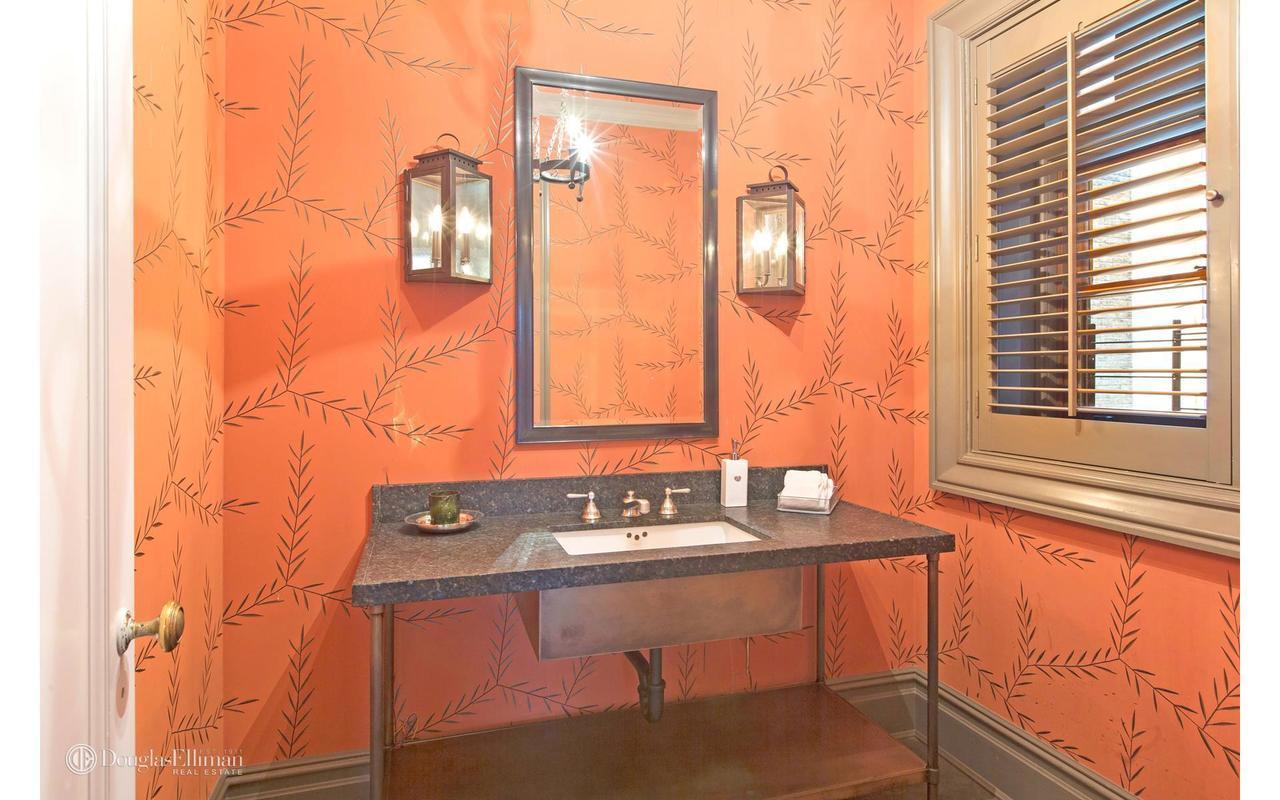 Willis has lived on the Upper West Side for years.
Douglas Elliman 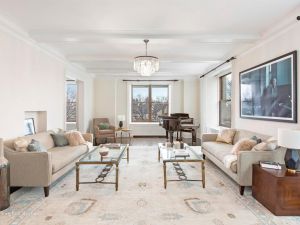 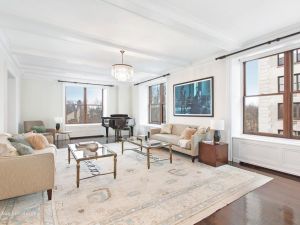 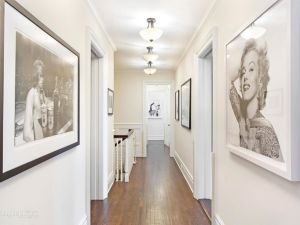 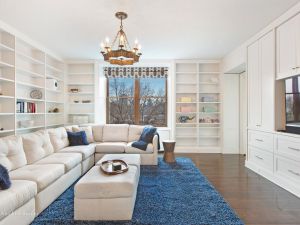 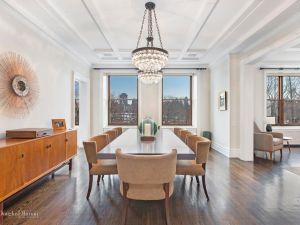 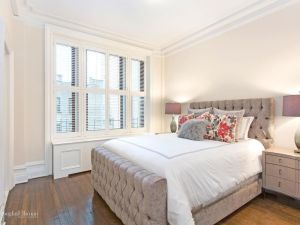 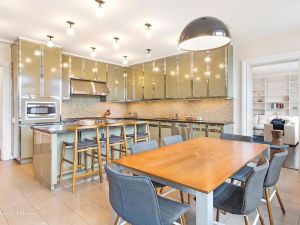 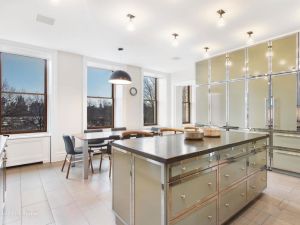 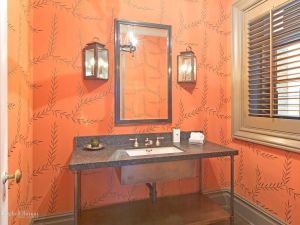 After less than three years of ownership, Bruce Willis is ready to part ways with his Central Park West duplex.

Willis and his wife, Emma, paid just under $17 million for the co-op at 271 Central Park West in March 2015. Alas, the couple isn’t spending as much time in the six-bedroom, 4.5-bathroom abode as they planned, as Douglas Elliman broker Ann Cutbill Lenane told the Wall Street Journal. The couple has listed the Upper West Side home for $17.75 million.

The apartment features 150-feet of Central Park frontage, as well as a corner living room and separate dining room, both with large picture windows.

There’s a paneled entry foyer, as well as a library with custom bookshelves, per the listing held by Lenane, which adds the unit is “perfect for entertaining.” The eat-in kitchen has a breakfast bar, with custom cabinetry and granite countertops.

The master suite contains a space that could be used as a dressing room or a closet, plus a bathroom with a steam shower and a separate soaking tub.

The Willises also own an 8,000-square-foot home in Bedford Hills, for which they paid $9 million in 2014. Surely Willis will miss the New York City area—the actor is a longtime Upper West Side denizen, and previously owned an apartment at 220 Riverside Boulevard and one in the Eldorado, as well as a triplex penthouse he bought in 1990 with his then-wife, Demi Moore.

Indeed, Willis said in a statement that he will “always be an Upper West Side guy. I’ve been living up here on and off since the ‘70s.”