What once was broken may be made whole once again.

TheWrap is reporting that Viacom and CBS vice-chairwoman Shari Redstone is looking to merge the two media companies following their split in 2006.

Amid the Hollywood arms race that has seen AT&T attempt to acquire Time Warner and Disney swallowing up 21st Century Fox, Redstone, who serves as president of National Amusements Inc. and controls both media companies, is looking to scale her own business to keep pace.

But how serious are these discussions? It depends on who you ask.

According to Reuters, “Viacom Inc and CBS Corp are not in active merger discussions, although controlling shareholder Shari Redstone has had exploratory conversations with CBS directors about recombining the companies.”

CBS declined Observer’s request to comment. Viacom has yet to respond as has National Amusements Inc.

No timeline for the potential deal has emerged yet, though TheWrap’s sources say Redstone is pushing for it. She and father Sumner Redstone unsuccessfully attempted to merge the two in 2016.

So how could the deal work now?

“The climate is different today,” a credible source told Observer. “So many companies are merging or talking about merging. Those that don’t are at a disadvantage. The real question is whether the CBS-Viacom deal will raise concerns with any State Attorney Generals. At this time, it’s not obvious that it would raise issues, but it’s possible.”

CBS chairman Les Moonves, who is said to have been against the merger for some time, is reportedly softening on that position. If the merger were to go through, he is thought to be the frontrunner to head both companies.

Here’s how one of TheWrap’s sources explained it: “He’s having active discussions with Shari and the board on a wide variety of issues all the time, including this one. And those discussions continue with regard to looking to merge the two companies.”

“I’m very confident that our unparalleled collection of businesses will continue to grow in their present form, as well as the many new platforms that are making a splash in the new media landscape,” Moonves said of the split back in 2006. The move was originally made to diversify the media conglomerate and regain the confidence of Wall Street investors.

This rumor pops up as other major deals are going down across Hollywood.

The aforementioned sale of Time Warner to AT&T comes with a price tag of $85.4 billion, while Disney’s acquisition of Fox set them back $52.4 billion. Some insiders have also posited that Apple is eyeing Netflix for an estimated $75 billion. 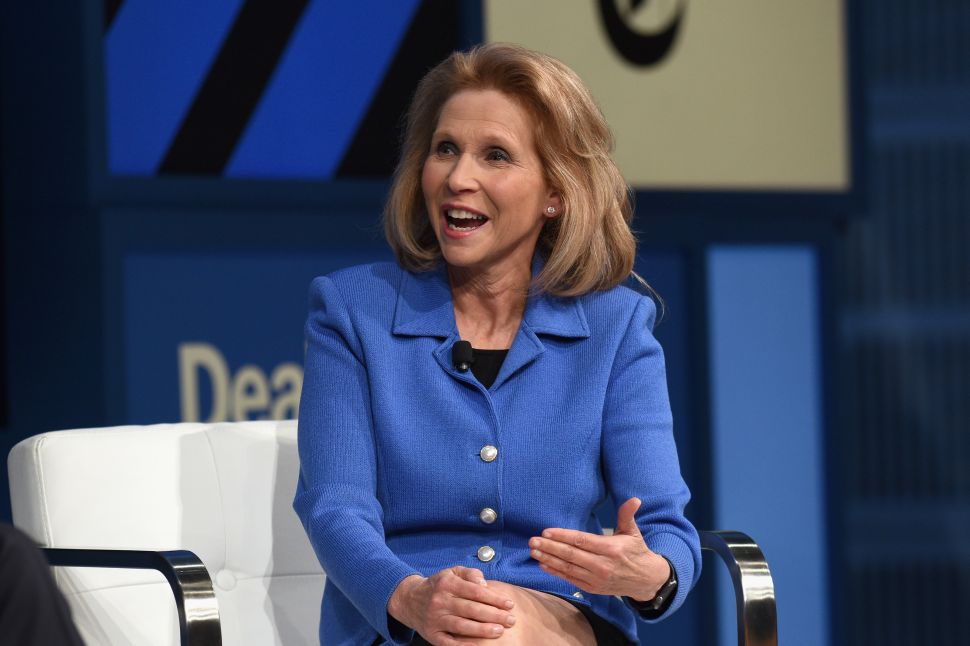