“The judiciary will begin 2018 by undertaking a careful evaluation of whether its standards of conduct and its procedures for investigating and correcting inappropriate behavior are adequate to ensure an exemplary workplace for every judge and every court employee,” Roberts wrote.

The first step laid out in the report includes establishing an exploratory committee helmed by the Director of the Administrative Office of the U.S. Courts to examine current practices and recommend changes in conduct.

“I expect the working group to consider whether changes are needed in our codes of conduct, our guidance to employees—including law clerks—on issues of confidentiality and reporting of instances of misconduct, our educational programs, and our rules for investigating and processing misconduct complaints.”

Roberts’ announcement follows the resignation of San Francisco appeals court Judge Alex Kozinski over allegations of sexual misconduct from staffers first reported by the Washington Post. In addition to Kozinski, representatives in the House and Senate (including Senator Al Franken and Representatives John Conyers and Blake Farenthold) have stepped down amid sexual harassment complaints.

A bipartisan group of lawmakers led by Representative Jackie Speier (D-Calif.) and Senator Kirsten Gillibrand (D-N.Y.) introduced legislation in November that would require House and Senate members to attend mandatory sexual harassment training sessions every year. With legislation pulsing through the legislative and judicial branches, reform aimed at curbing sexual harassment in politics has become a top priority for lawmakers. 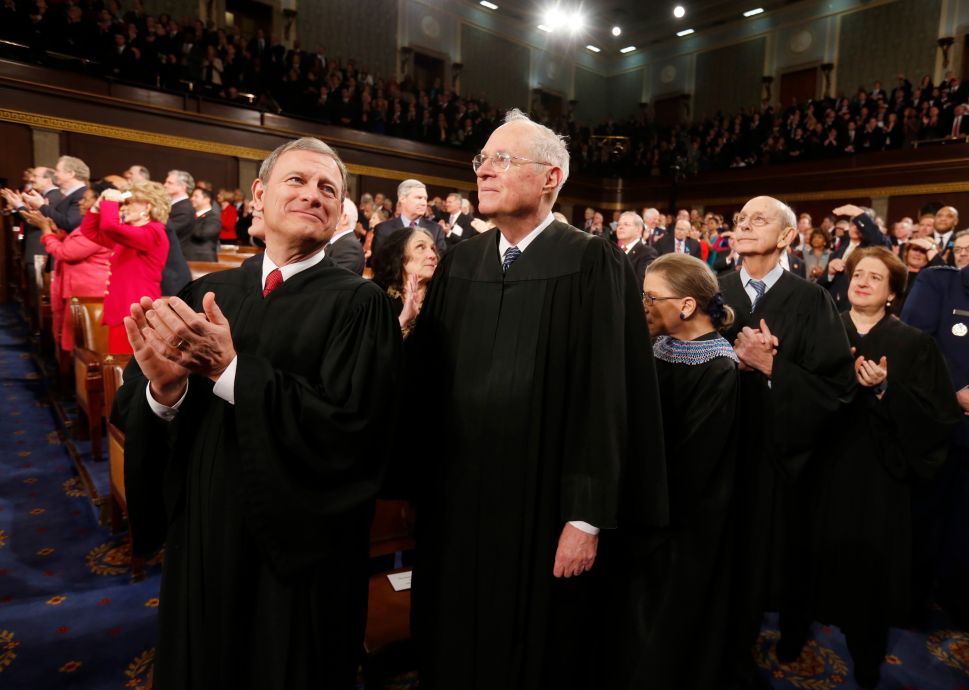