For millennial entrepreneurs, shacking up with roommates rather than buying a home of their own isn’t about financial necessity anymore; it’s a conscious choice, often fueled by career ambitions.

In cities like San Francisco and the tech hubs of Silicon Valley, many young professionals are eschewing the traditional pillars of adulthood and two of the common catalysts for first-time home purchases—getting married and having children—and choosing, instead, to invest their time and money in startups. What does this mean for home-buying? These 20- to 30-somethings favor job mobility, travel and flexible schedules over traditional nine-to-fives—not to mention the responsibility of a mortgage.

Why invest in a one-bedroom condo or single family home, some millennials argue, when you can cohabitate in a classic Victorian mansion with a backyard garden, a yoga room and a massive kitchen, located in the heart of your favorite San Francisco neighborhood? As young entrepreneurs attempt to establish themselves in their respective fields, often working outside the confines of the traditional work environment, these co-living situations ensure like-minded, tech-oriented entrepreneurs can engage in meaningful conversation and be at the ready to collaborate whenever the next big idea strikes—whether that be at 7 p.m. or 4 a.m.

These co-living arrangements closely resemble the co-working model favored by Silicon startups like Facebook and Twitter, devised under the premise that more innovation will arise from an atmosphere of openness, in which intellectual curiosity and ideas are shared and exchanged freely. Companies like OpenDoor and WeLive, the latter of which is an offshoot of the highly successful co-working startup, WeWork, are heeding the call.

OpenDoor, an Oakland-based real estate development firm specializing in co-living properties, buys apartment buildings and hotels and converts them into millennial-friendly co-living spaces. Their properties include The Farmhouse, a 16-bedroom Victorian in Berkeley that touts a vegetable garden, chickens and music nights, and Euclid Manor, a 6,200-square-foot home in Oakland that resembles a turn-of-the-century boutique hotel.

Node, a Brooklyn-based startup, launched its first co-living building in Bushwick last spring. A typical residence features designer wallpaper, the latest in home technology and a stylish smattering of West Elm staples and timeworn antiques. The company, which also offers co-living locations in Los Angeles, Seattle, Toronto, Dublin, London and Manchester, is currently developing its own app so residents can connect with one another and resolve any landlord-tenant issues, in true millennial style.

Of course, the issue of financial affordability does play a role in the equation. It’s no secret that San Franciscans pay the highest rent in the country, with cities like New York and Los Angeles following closely behind. According to a recent report by Trulia, in almost half the 24 largest housing markets, millennials will need to spend more than 30 percent of their yearly income—the higher end of what’s recommended—in order to secure a typical one-bedroom apartment. This number errs on the higher end in places that are home to the highest concentration of millennial-centric tech jobs (yes, that includes New York, Miami, Los Angeles, and, of course, San Francisco). Want to buy a home? As of June, the median home price was up to $1.5 million.

In a culture where millennials share everything, from the brunch they enjoyed that morning (on Instagram) to their rides (with Uber Pool) and their work environment (at WeWork), it may come as no surprise that many are willing to share their living spaces, too. In fact, some might even prefer the arrangement over living alone, even if finances allow for an alternative. 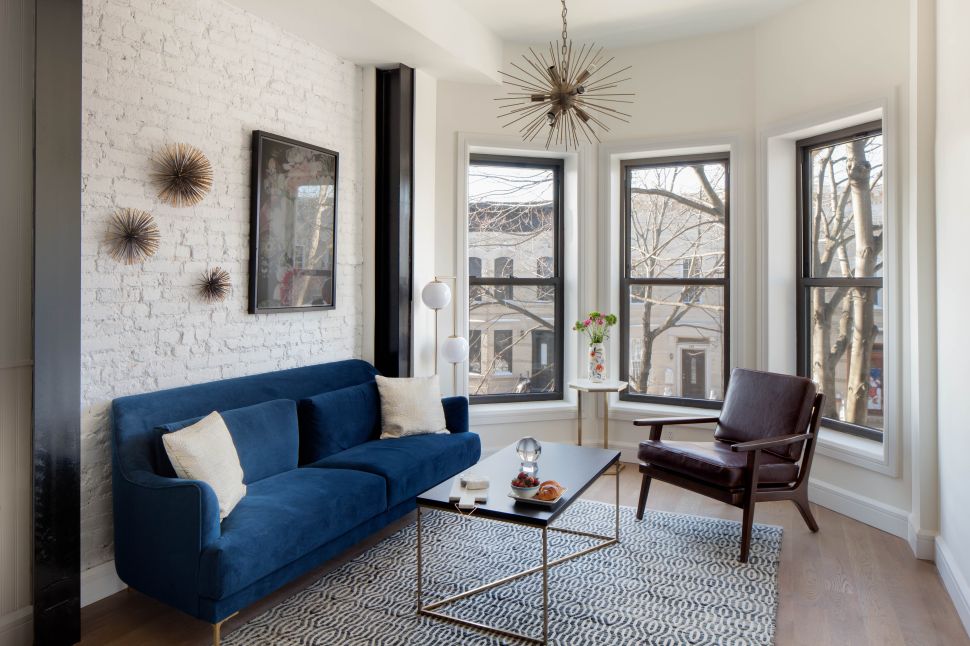