Democrat David Pringle is the most recent candidate to enter the fray in New Jersey’s 7th congressional district ahead of the June primary election, a race in which six other Democrats have registered to challenge incumbent Republican Rep. Leonard Lance.

“Unlike other districts where there is a clear candidate who has been mobilizing and generating support or excitement, that is not happening here,” Pringle, 51, told Observer. “If you look on paper, this should be the best chance for a Democratic flip and to help take control of Congress.”

Lance has represented the 7th congressional district since 2009, and the district is one of the few held by a Republican in which Democratic presidential candidate Hillary Clinton beat Donald Trump in the 2016 presidential race. Democrats are hoping to capitalize on that, and so far Pringle, Lisa Mandelblatt, Linda Weber, Gotum Jois, Scott Salmon, Tom Malinowski and Peter Jacob have all said they will run in June.

“There are a lot of candidates but no one is really catching fire,” said Pringle, an environmental advocate who currently works as chief strategist for New Jersey Clean Action. “Trump is a menace and Leonard Lance is an enabler. I think we need somebody with the kind of legislative and political experience I have to take him on,” he continued.

Pringle said his campaign will focus on issues including expanding women’s health care, fair taxation policies, national security and the environment. He said his main goal is to become a leader that can stand up to what he perceives as a “full-frontal assault coming from Washington, D.C.”

In recent months, Lance has distanced himself from national Republicans on issues like the now-failed House Republican health care plan and the recently passed GOP tax plan that was opposed by all but one New Jersey congressperson. Lance is also a member of the Problem Solvers Caucus, a bipartisan group of lawmakers that works to find common ground and write legislation on partisan issues like health care and taxes.

“The single most important vote he took was who was going to be speaker,” said Pringle regarding Lance’s support for House Speaker Paul Ryan. “That trumps everything else. How you vote, yes or no, is a small part of the job as congressman. You need to be a leader and you need to be a fighter.”

Pringle lives in Cranford with his wife Laurie and their three children. A spokesman for the National Republican Campaign Committee declined to comment for this story. 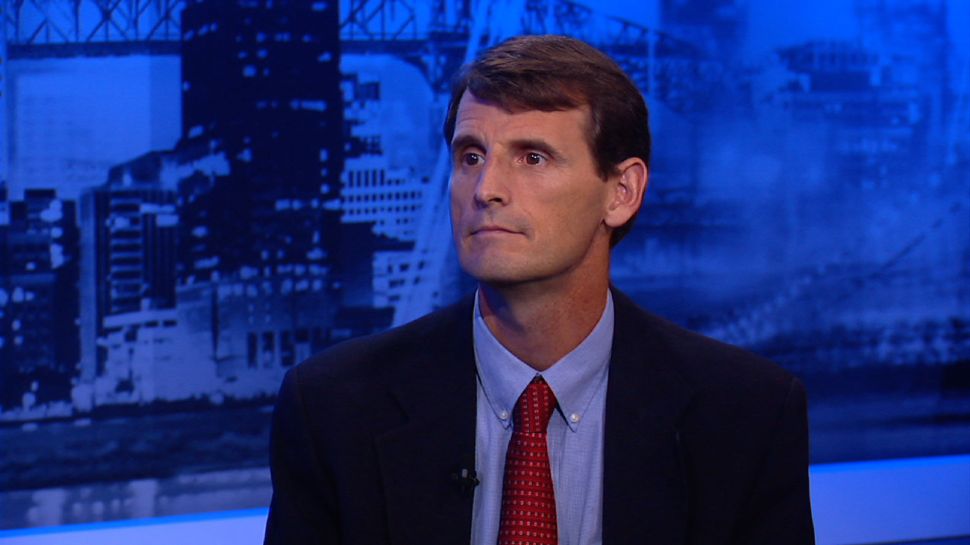