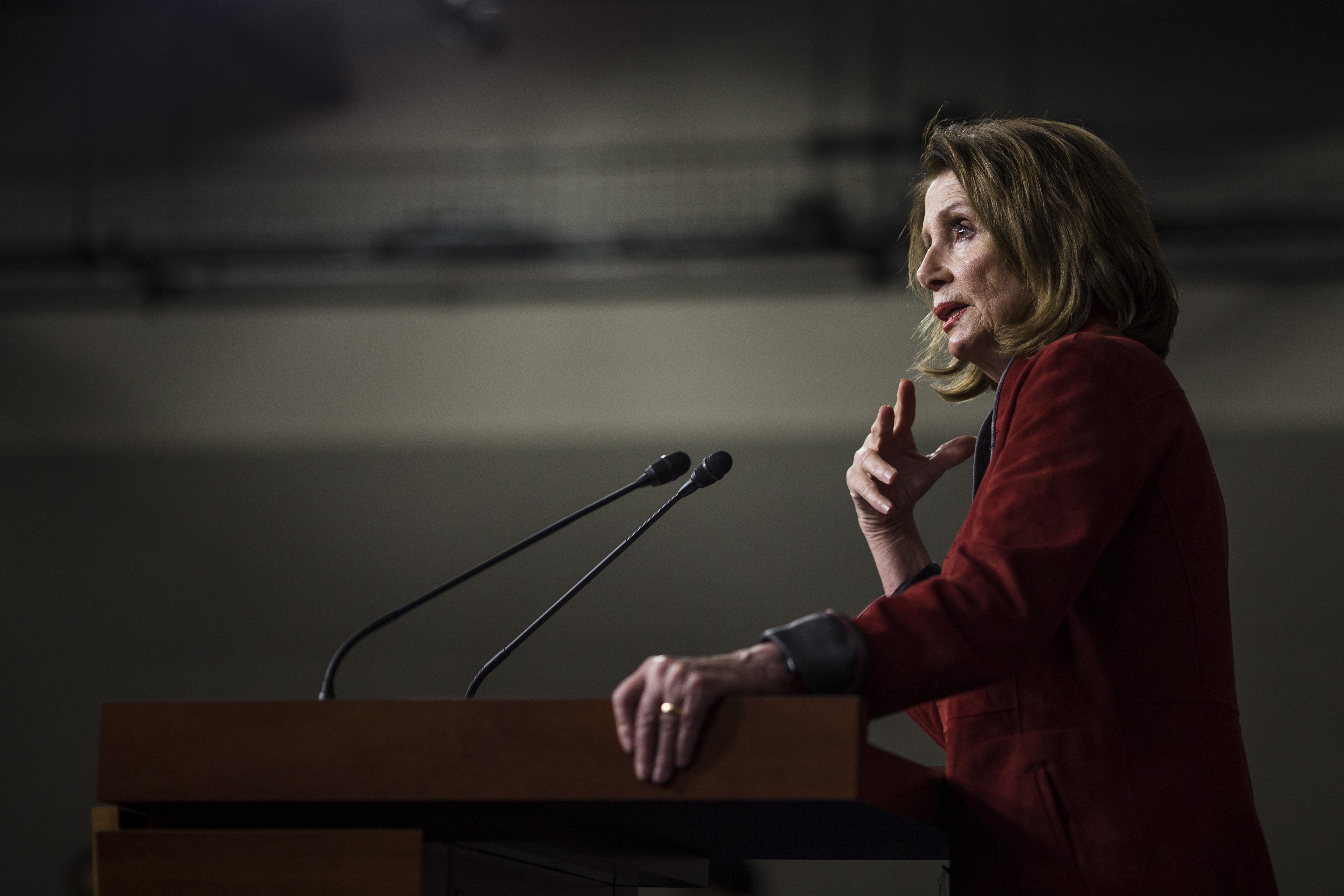 With Ohio Representative Pat Tiberi’s resignation on Monday, that brings the total number of Republicans in the House leaving office this year to 30, the most in decades. But it may not be simple for Democrats to win the House back in November, as there are plenty of reasons to believe that Republicans can minimize the damage and hold on to their majority.

The Case for a Democratic Wave in 2018

“This reminds me of 2006,” remarked Rep. Tiberi, who is leaving office for a lobbying job. In that year, the GOP lost their majorities in the House of Representatives and Senate, and it was the last big Democratic Party “wave” election. And more Republicans are leaving office this year than chose not to run in 2006.

Sure Republicans have a big 238-193 lead on Democrats, and there are several vacancies in Ohio, Pennsylvania, Michigan and Arizona (three of these were held by Republicans). But Democrats only need 24 to win, and they think they can do it.

Having incumbency matters because it’s difficult to defeat a sitting member of Congress. Even in the 2010 election, more than 80 percent of all incumbents won reelection. The overall average reelection rate tends to exceed 90 percent. But more than one-third of open seats flipped from one party to another in 2010. The path to a majority runs through open seats, and there are plenty of them this year.

Here’s the scary part for Republicans this year: the election calendar is still young. With 2018 experiencing a record number of Republican congressman retiring, there’s still plenty of time for more to step aside.

Moreover, in several of the seats where a GOP incumbent has retired, a Democrat has already been penciled in as the leader by the Cook Political Report. Others are considered toss-ups, where the longtime GOP House member managed to hang on by their fingernails in a district that was trending Democrat. The loss of a familiar name on the ballot could cost the GOP that seat.

At the same time, only seven House Democrats have chosen to retire or resign, and they are mostly in solidly blue districts.

There are, in fact, 52 Republican incumbents and open seats with a GOP advantage of five percentage points or less, according to the Cook Political Report. And with gerrymandering being struck down in North Carolina, and possibly in Pennsylvania and Wisconsin, such judicial rulings have created additional nightmares for Republicans.

There’s also the issue of President Donald Trump’s approval rating. As it stands, it’s lower today than Bill Clinton’s in 1994 and Barack Obama’s in 2010. Trump’s low numbers are of much concern to his party, as the generic Democrat is trouncing the generic Republican in a congressional election by double-digit points.

The Case Against a Democratic Wave in 2018

The best reason for Democrats to be cautious, as University of Virginia Political Science Professor Larry Sabato suggests, is because the party has been overconfident before, only to blow winnable elections in 2014 and 2016.

A closer look at the open seats doesn’t necessarily show that Republicans are running for the hills. Of the 30 open GOP seats, 12 are due to representatives running for higher office, like Arizona Rep. Martha McSally, who is giving up her seat to run for the Senate.

And not all of those open Republican seats are ripe for the plucking. NBC News reports that the Cook Political Report only has a dozen or so of the 30 open seats as likely to be taken by Democrats. That means Nancy Pelosi and Chuck Schumer will have to pick off some Republican incumbents, a much harder task. And with so many vulnerable Democrats running in states Trump won in 2016, few think Democrats will take the Senate, despite Republicans’ razor-thin majority.

Republicans have also done an excellent job of fundraising. The GOP raised a record $85 million to defend their majority, though it is worth noting that Democrat and Republican incumbents in their wave years tend to out raise their opponents and lose despite such advantages.

Also, the GOP has the benefit of hindsight. There has been three wave elections since 1992, and each offers its own lessons for the incumbent party. Can the GOP learn from previous mistakes?

The Canaries in a Coal Mine

The American people don’t have to wait until November to gauge whether Democrats have a good shot at picking up some seats.

Rep. Tim Murphy resigned after pressuring a mistress to get an abortion. A special election for his Pennsylvania seat will be held in March. Democrats have a good young candidate (think Jon Ossoff if he was a Marine), and the GOP candidate has had anemic numbers in fundraising and performed poorly on the stump. Arizona Rep. Trent Franks stepped down after discussing surrogacy with his staffers. Republicans are likely to hold his seat in the April special election, but another close battle like Democrats had in Montana, North Carolina and Kansas will make the party nervous. Tiberi’s Ohio seat becomes open in August, but his immediate step-down may prompt a push for an earlier election date. Republicans have held the district throughout Tiberi’s and John Kasich’s long careers in Congress, but a close contest or a Democratic victory will demonstrate that 2018 will, indeed, be a wave year. 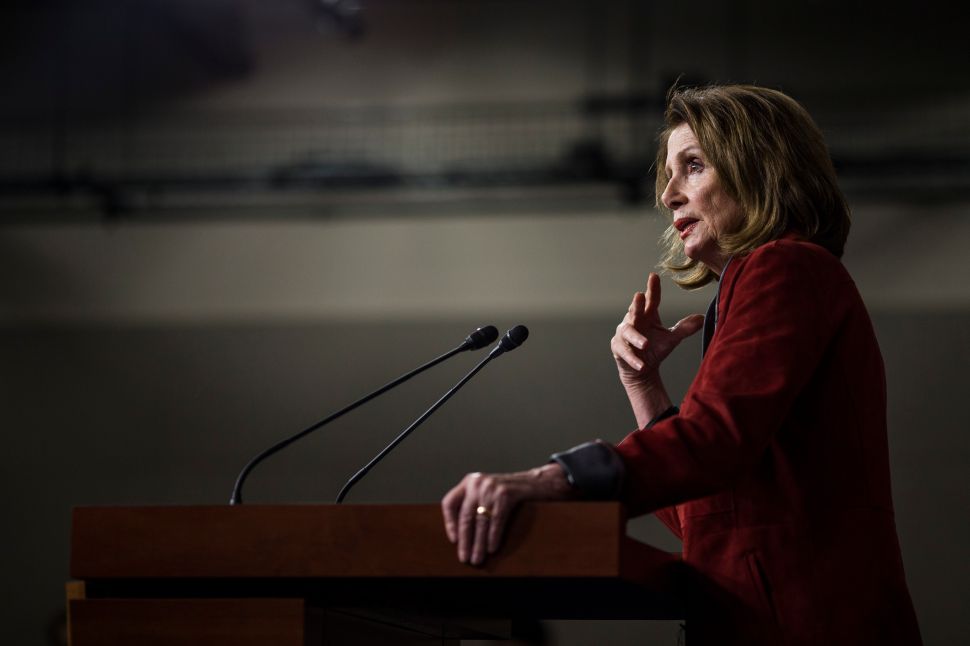