Politico reports that the call lasted less than 10 minutes and that the two discussed Hatch’s departure from the Senate. The president reportedly wished Romney the best of luck with his future endeavors.

Trump previously tried to persuade Hatch from retiring to block Romney from run, and he flew with the senator to Salt Lake City last month to praise him during a ceremony. Romney was a prominent Republican critic of Trump during the 2016 presidential campaign, castigating the candidate as a “fraud” while imploring the GOP to nominate another candidate.

Tensions briefly subsided after the election. Romney met with the then-president elect over dinner to reportedly discuss the possibility of joining the Trump administration as secretary of state, but the position went to Exxon Mobil CEO Rex Tillerson. Following terrorist attacks carried out by white supremacists during August’s “Unite the Right” rally in Charlottesville, Va., Romney demanded that Trump apologize for his response, in which he blamed “both sides.”

“He should address the American people, acknowledge that he was wrong, apologize,” Romney wrote on Facebook. “State forcefully and unequivocally that racists are 100% to blame for the murder and violence in Charlottesville.”

If elected to the senate, Romney could be a Republican foil against the current administration. 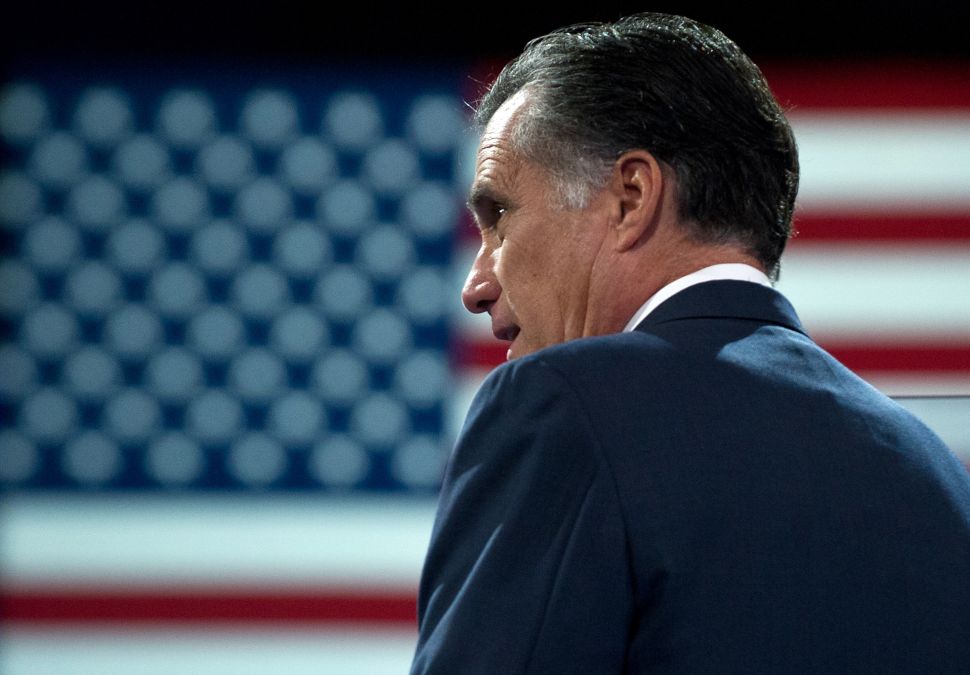