What if you woke up one morning and read in the paper that a nearby oil well just ruptured?

On January 4th, the Trump administration indicated its intentions to open 90 percent of America’s coasts to leases for offshore drilling, exposing New York and the rest of the nation to the prospect of seismic testing and oil and gas operations just a few miles from the beach.

Oil may be off our shores, but going after it threatens the way we live.

Drilling predictably leads to oil spills, which are can be disastrous. In 2010, as a result of the BP Deepwater Horizon offshore debacle in the Gulf of Mexico, 11 people lost their lives, thousands of marine mammals and birds are estimated to have perished, and the Gulf states lost $23 billion in tourism-related dollars.

Why risk such a disaster?

For generations, residents of the Empire State have relied on healthy coastal waters to feed our souls and feed our families. A healthy, vibrant coastline guarantees us a living, draws tourists and supports thriving communities. A 2015 report by Oceana, which looked at National Oceanic and Atmospheric Administration (NOAA) data, found that the coastline generated over $17.8 billion in economic activity for New York, as well as over $94 billion across the country. Whether you’re a fisherman, a hotel owner, or a chef, you rely on a clean coast.

Unlike many issues these days in Washington, opposition to this disastrous new drilling plan crosses party lines. Just a few years ago, former President Obama proposed opening up parts of the Atlantic, the Gulf and Alaska to expanded seismic testing and offshore drilling. Coastal business leaders, commercial fishing families, and leaders from both parties convinced the administration that the oil was not worth the risk. Now that our coast is under threat again, bipartisan opposition to the new and expanded proposal is even stronger than it was a few years ago. Governors from Florida to New Hampshire and California to Washington have joined to say “not on our beach.”

And here’s the irony: the Trump administration doesn’t disagree about the danger—just about which coastlines deserve protecting. The administration has conceded that drilling off the coast of Florida poses serious danger to the state’s coastal economies. A week after releasing the proposal, Interior Secretary Zinke announced he was removing Florida from the leasing plan, citing that “Florida is unique and its coasts are heavily reliant on tourism as an economic driver.”

We hope our fellow New Yorkers and all Americans will join us in voicing opposition to this shortsighted and dangerous proposal. Our gorgeous coastline and our way of life depend on it.

Heather Leibowitz, Esq. is the Director of Environment New York, a statewide advocacy organization that is dedicated to protecting our air, and open spaces. 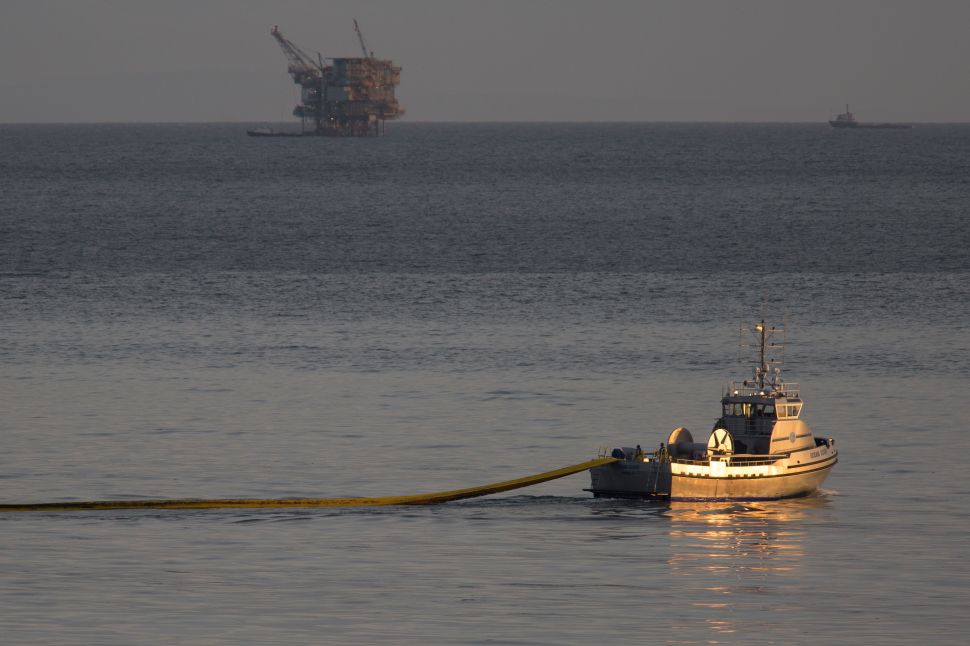