“Each has excellent prosecution skills and the temperament necessary to succeed in this critical role—and they have already proven that with a number of accomplishments on behalf of the American people,” Sessions said in a statement. “I want to thank them for stepping up to take this difficult but noble job.

Berman, who is a shareholder in the New York and New Jersey offices of Greenberg Traurig, has more than 30 years of legal experience in both the government and private sectors, according to Greenberg Traurig’s official website. He specializes in commercial litigation and criminal and regulatory investigations and has handled 24 trials.

From 1990 to 1994, he was an Assistant U.S. Attorney in the Southern District of New York. And he was an Associate Counsel in the Office of Independent Counsel Iran-Contra from 1987 to 1990 where he successfully prosecuted a former CIA employee for tax fraud.

Giuliani, a prominent Trump supporter, is a shareholder at Greenberg Taurig. He serves as chairman of the firm’s Cybersecurity, Privacy and Crisis Management Practice and as a senior advisor to Greenberg Traurig’s executive chairman.

Donoghue served as chief of the Eastern District of New York’s criminal division from 2000 to 2011.

In the aftermath of his axing by Trump, Bharara—who became U.S. Attorney in 2009—has emerged as a vocal opponent of the Trump administration, frequently critiquing him on Twitter. He has since become a distinguished scholar in residence at New York University Law School. 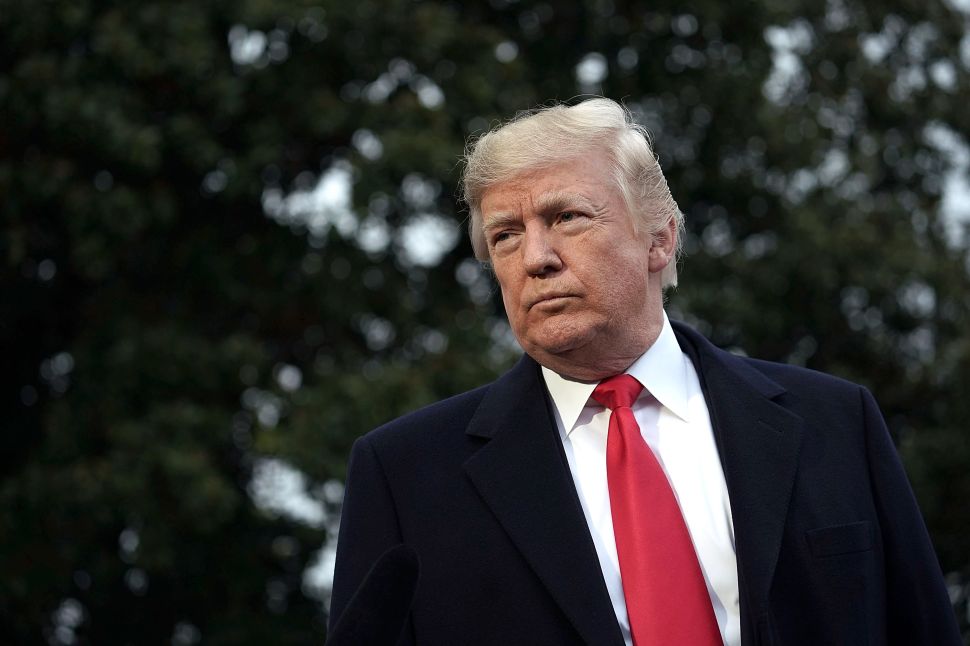