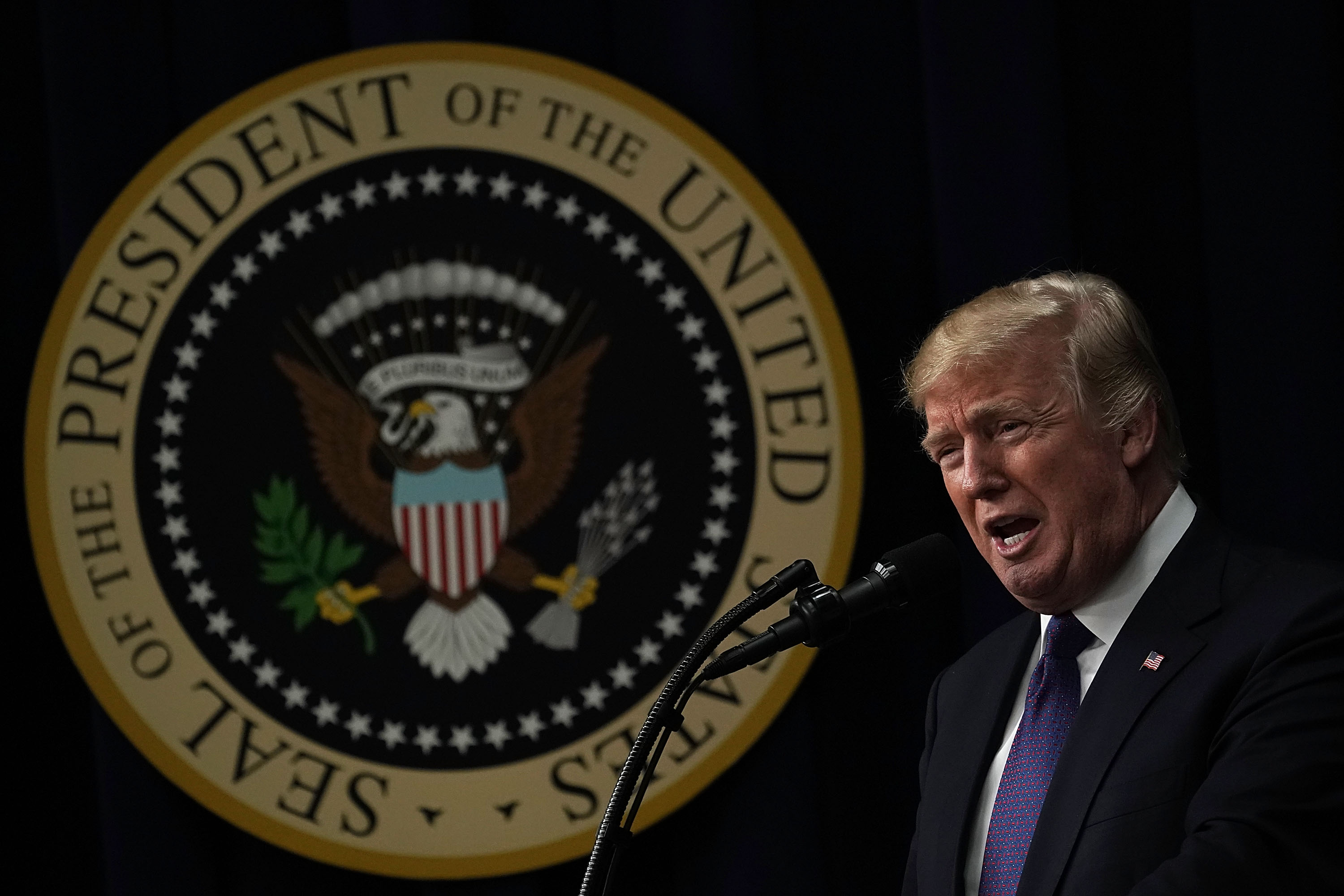 The United States has weathered and survived a revolution, a civil war, two world wars, one cold war, economic depressions, and the perils of a government too often paralyzed in gridlock because of the extreme polarization of its politics. Yet, unintended dangers to the nation have also arisen as consequences of profoundly misguided actions by its government. During the 20th century, despite laws and policies that discriminated on the basis of sex, race or political involvement, I would argue that the single most destructive piece of legislation was the 18th Amendment, which prohibited the sale and consumption of alcohol.

The 18th Amendment produced widespread contempt and disregard for the law by providing the reason and rationale for a majority of Americans to willfully break and circumvent it, consuming in huge quantities alcoholic beverages that had been declared illegal. The 18th Amendment became the godfather for organized crime and racketeering.

“Bootleg booze,” speak easies and night clubs prospered in spite of the ban. With surging demand made more so by the bans on drinking, criminal organizations gained vast fortunes, becoming engrained in American social fabric and later expanding into drugs, gambling, prostitution and other illegal activities. Because breaking the law was socially acceptable for so many citizens, the authority of the state was demeaned, disrespected and eroded. The effects were cultural, psychological and irreversible.

Interestingly, few studies have focused on the impact of unenforceable laws such as the 18th Amendment on American society and culture.  Today, the danger from a different but no less sinister direction threatens America and its democracy. Put simply, it is the effect of continuous lying and disregard for the truth by the president of the United States.

Lying is part of human nature. Presidents and politicians have always lied—sometimes artfully, sometimes not. Whether it be President Dwight Eisenhower initially denying that the United States was flying U-2 spy planes over the Soviet Union or Bill Clinton repeatedly declaring that he did not have sex “with that woman,” truth is often a victim. However, at no time in our nation’s history has a president been so distant from the truth as Donald Trump.

It may be that the president is not bothered by fact or reality, only as to how he sees both at the time. Perhaps he is so consumed with the need to fight back against all attacks and slights that truth is dispensable. Or other reasons may account for his inability to recognize truth so that “fake news” and “alternative facts,” i.e. lies, are acceptable weapons to use in governing.

How this reluctance to admit the truth and the preference to deny reality will affect America and more importantly its citizens are works in progress. But as one legacy of the 18th Amendment was to dismiss the law as unenforceable, discounting truth could be worse.

If children see that the president lies as a habit, will that be of any consequence in their actions and regard for the truth? When having done something improper, understandably many children prefer not to admit wrongdoing. The same is obviously true of adults. Yet, when the commander-in-chief and leader of the free world takes lying to a new level, the psychological effects over time can be considerable.

Ironically, if former National Security Advisor Michael Flynn could be fired for lying to the vice president, what happens when the president continues to lie to the public? The truth becomes the victim. If that persists, the basis for democracy can wither.

Many readers cynically will dismiss this concern. Politicians always lie by making promises they can’t keep. If the president needs to lie to “drain the swamp” in Washington, what is wrong with that? Besides, once lies are exposed, particularly if they are political in nature, no one is held accountable. Two Republican senators initially denied the accusation that Trump referred to several countries as “shitholes” because he said “shithouses,” a distinction that should cost them their seats in Congress.

And what happens when members of the cabinet decide that since truth is no longer important, any statement that supports the president will work irrespective of content? The same question applies across government. In order to protect my program or office, why let truth and fact interfere?

At the moment, it is impossible to know how seriously democracy will be damaged by making truth irrelevant to civil discourse. But I worry a great deal and take some delight that as the 18th Amendment has been repealed, some hope exists for the future. 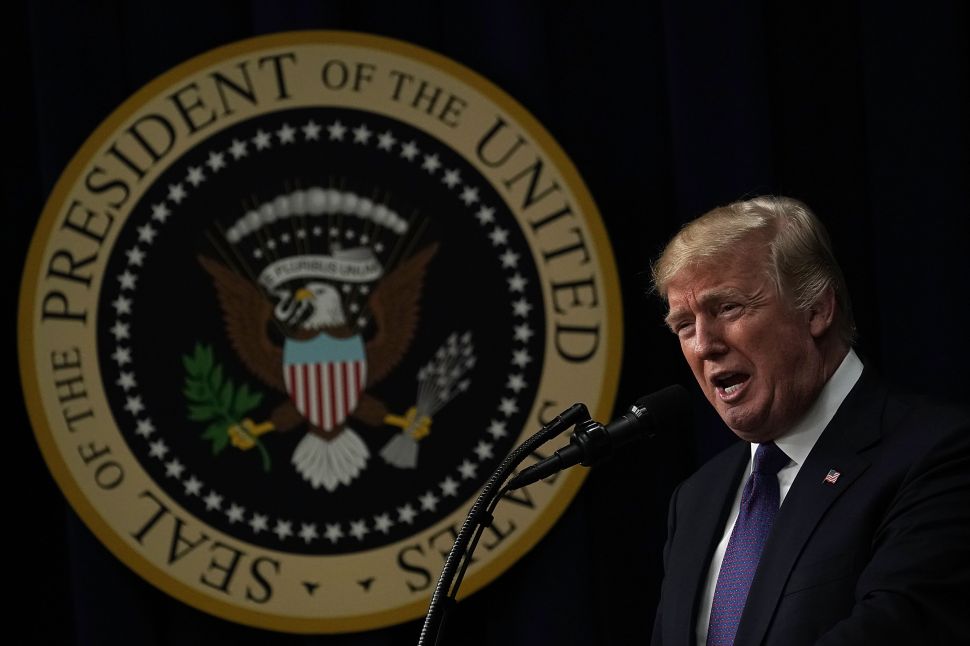