Anticipating that tax reform would pass, the Dow set an all-time record in December of 24,000. After tax reform passed just before Christmas, it climbed to 25,000. And yesterday it reached a new record of 26,000.

The stock market explosion in Trump’s first year has created $5.4 trillion in new wealth in America, more than the GDP of most countries in the world. This new wealth is broadly shared throughout America by everyone with stock ownership, either directly or though pension plans and retirement savings.

But it also has much broader significance. The market is forward-looking. As such, it has long been considered a leading indicator of the future. Investors are betting their money on increased economic growth, higher GDP, new jobs, higher wages, and billions more in business sales, profits and income.

All this is already resulting from the broad tax cuts for businesses and corporate employers, the middle class, blue collar workers, and the poor. It’s also a result of economic liberation due to Trump’s deregulation, especially relating to energy and the environment. After all, America has the resources to be the world’s top producer of oil, natural gas and coal.

Economic growth in Trump’s first year in office nearly doubled Obama’s average of 1.55 percent growth to over 3 percent. And it’s on its way to 4 percent a year, and more, as the economy finally rebounds from the 2008-09 recession.

America’s historical record has always been that the steeper the recession is the stronger the recovery will be, as the economy grows more than normal for a while to catch up to where it should be on the long-term GDP growth trendline. But that never happened under Obama’s neo-socialist policies, which set America on a path to become a third world country. America was $3 trillion below where it should have been when Trump entered office.

The latest jobs report showed that Trump’s policies already created 2.1 million new jobs in his first year in office, and unemployment, which is at 4.1 percent, is the lowest it has been in 17 years. The African American unemployment rate of 6.8 percent in December is the lowest in American history. Unemployment for Hispanics and Latinos was 4.9 percent, just above the lowest of all time in history for that community.

This shows that President John F. Kennedy was right when he said, “A rising tide lifts all boats.” However foolish some of Trump’s rhetoric can be, he is following many of Kennedy’s economic policies and recognizing that higher economic growth benefits all Americans.

These lower unemployment races demonstrate that economic growth actually reduces inequality, which was perversely increasing under Obama, contradicting his substantively foolish rhetoric. Poverty increased during Obama’s presidency—to an all-time high at one point. “By their fruits you shall know them,” the Bible wisely says.

Since tax reform passed just a few weeks ago, hundreds of companies have announced plans to hire thousands of new workers, with millions of dollars in increased bonuses and wages and new investments. Over the next year, we will see trillions of dollars of new investment flowing into America from all over the world, as happened under Reagan and Kennedy. That investment is the foundation of millions of new jobs, which are expected to produce wage growth of 3 percent next year, the highest in decades.

All this economic growth and prosperity will produce trillions in new tax revenues, as also happened under Reagan and Kennedy, ultimately more than offsetting the $1.5 trillion in supposed revenue loss that CBO foolishly predicted.

By their fruits you should know them indeed. Voters will take notice that Democrats were wrong about tax reform and Trump’s deregulation. Remember Hillary Clinton campaigning against coal miner jobs? Remember that not one Democrat voted for tax reform.

Unlike President Kennedy, Democrats today don’t understand economic growth. That is why they can’t adequately represent the interests of blue collar workers and the middle class. They are still promising that if they are put back in power, they will return to Obama’s anti-growth policies. But America does not want to be fundamentally transformed into a third world country.

Peter Ferrara is a Senior Fellow at the Heartland Institute, and a Senior Policy Advisor to the National Tax Limitation Foundation. He served in the White House Office of Policy Development under President Reagan, and as Associate Deputy Attorney General of the United States under President George H.W. Bush. 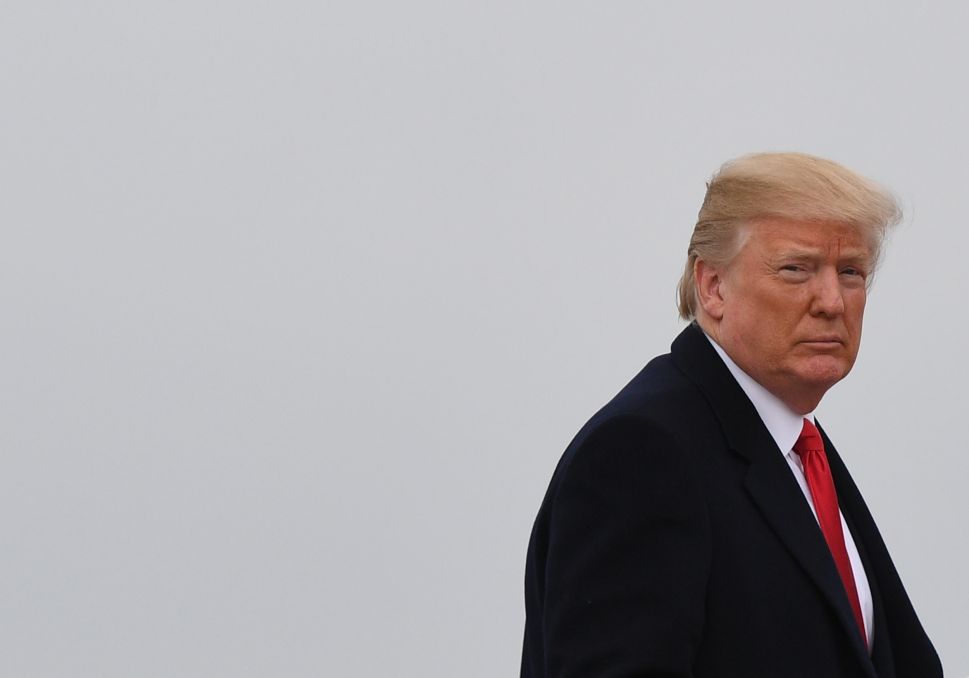