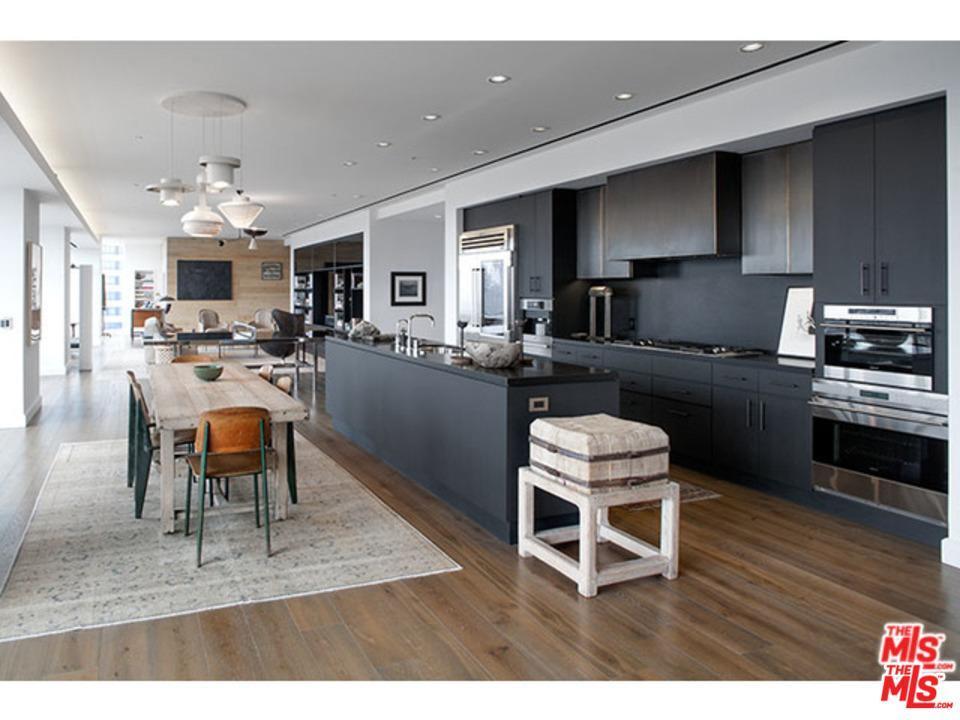 Ellen DeGeneres and Portia de Rossi sold a Los Angeles condo at a loss. Click through to see inside.
Westside Estate Agency 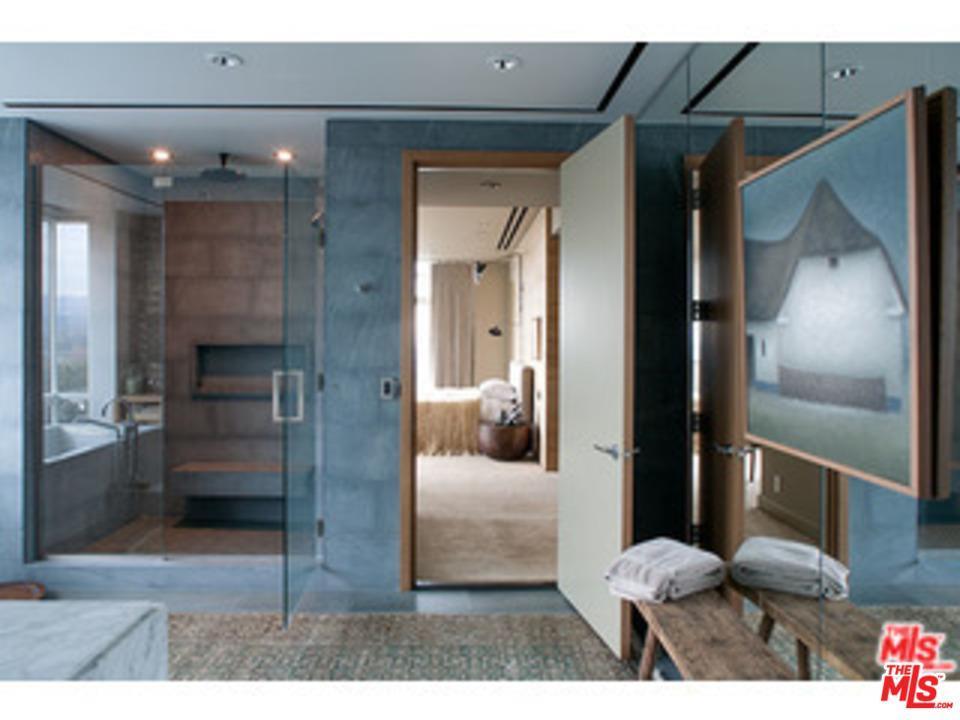 The couple bought the unit, as well as the adjacent apartment, in 2014.
Westside Estate Agency 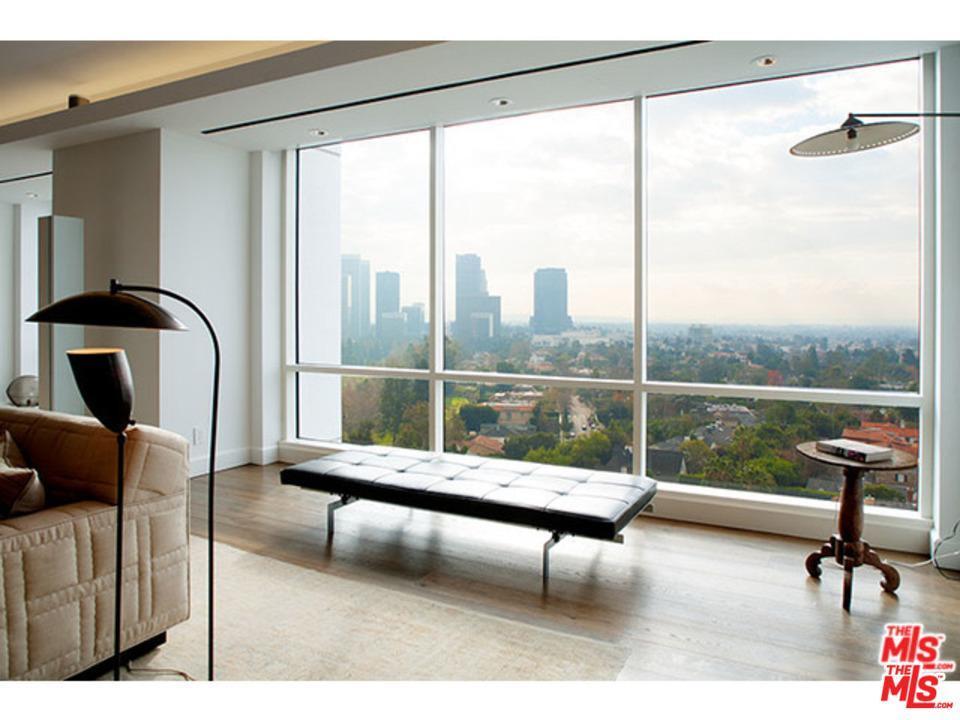 They paid $6.2 million for the condo.
Westside Estate Agency 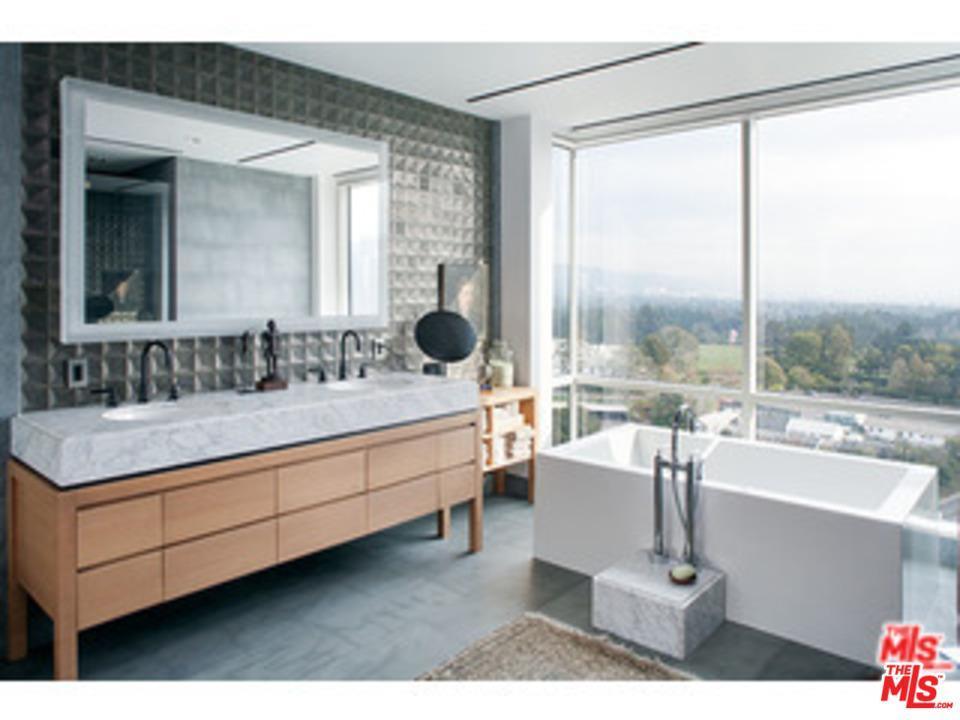 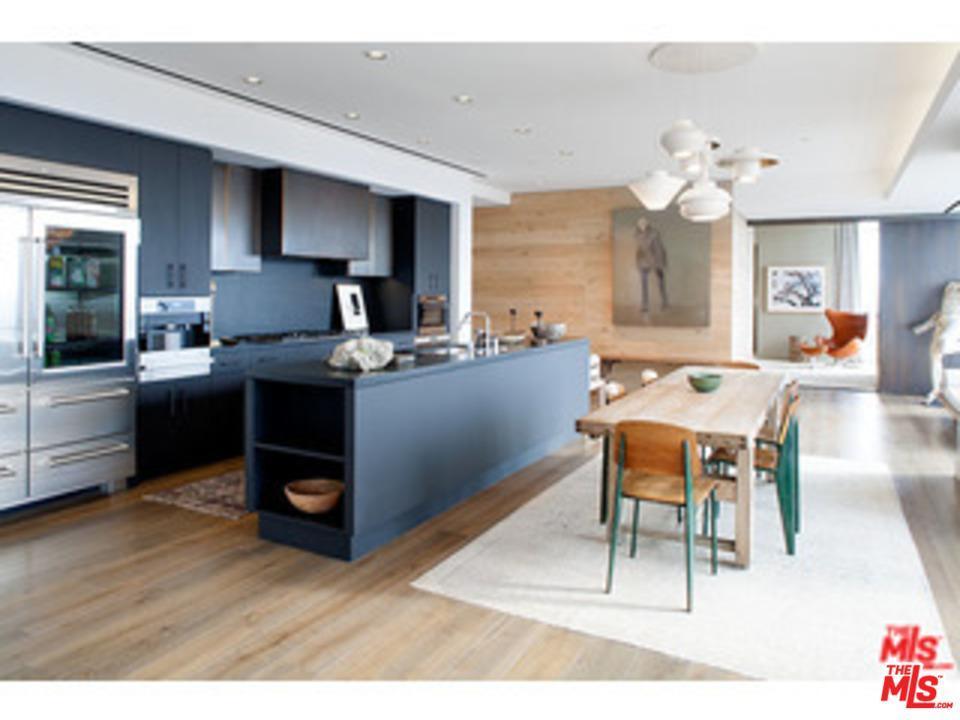 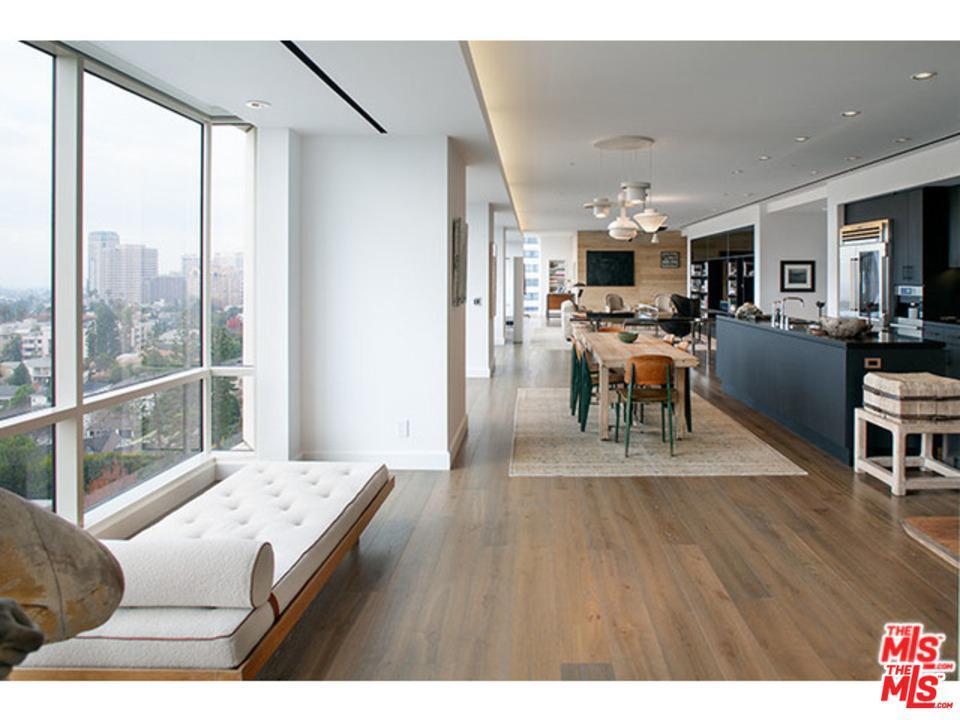 The apartment is composed of two bedrooms and three bathrooms.
Westside Estate Agency 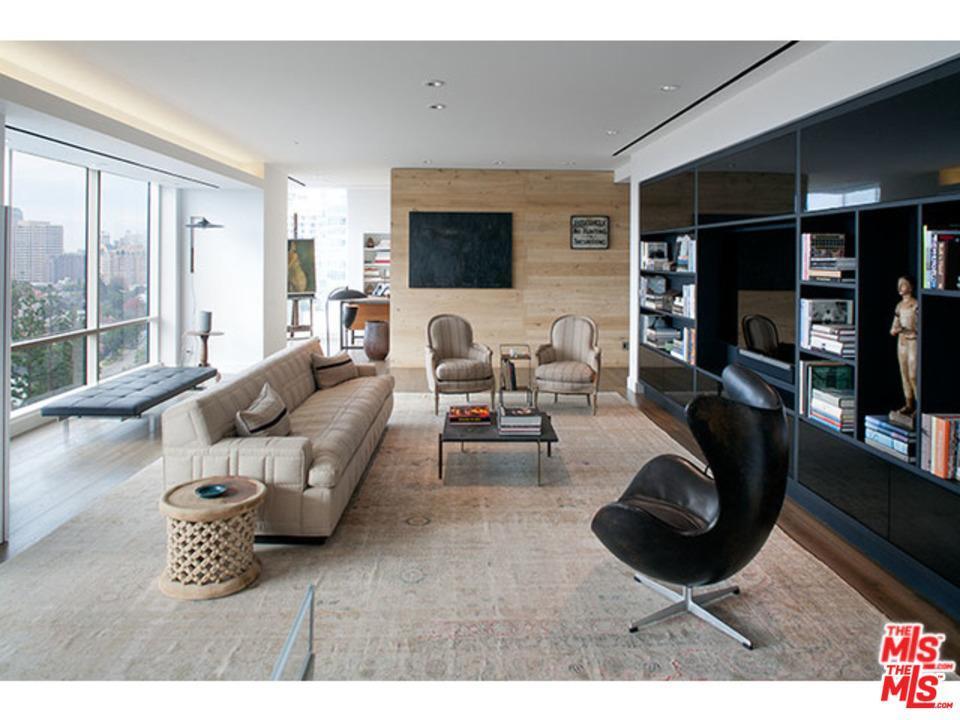 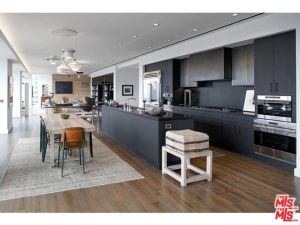 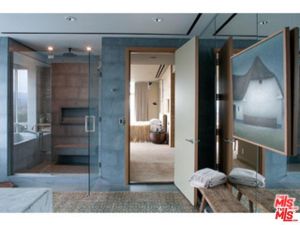 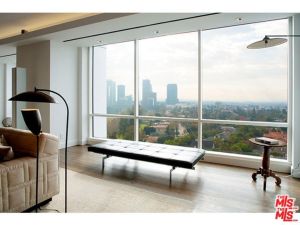 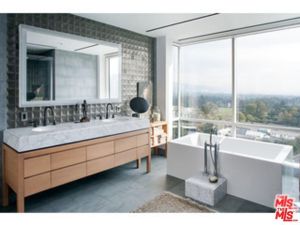 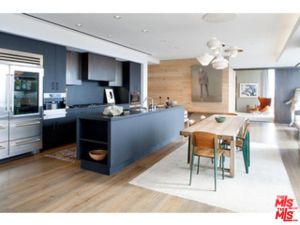 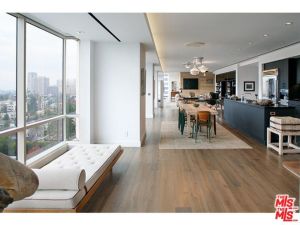 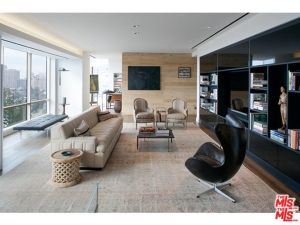 Ellen DeGeneres and Portia de Rossi found a buyer for their Los Angeles condo, but the couple had to lower their expectations.

The talk show host and the actress sold the 4,158-square-foot unit for $5.85 million, which is a far cry from the nearly $8 million the couple were hoping for when they listed the condo in February last year, per The Real Deal. At one point, they also offered the apartment as a $23,500 a month rental.

DeGeneres and de Rossi bought this apartment, which occupies a full half-floor in the Beverly West building, along with the adjacent half-floor unit for a total of $13 million in 2014—they paid $6.2 million for this particular two-bedroom, three-bedroom residence.

It also seems they put quite a bit of effort into renovating the place, as it’s been completely redone with “the highest level of taste, quality and materials,” per the listing held by Westside Estate Agency broker Kurt Rappaport, which also notes it’s an “incredible pied-à-terre.”

An elevator opens directly into the home, which features stone and wide plank oak floors, custom paneling and views of the city from downtown to the ocean. The kitchen is fitted with Italian cabinets and stone countertops, as well as Miele appliances.

While it seemed like perhaps DeGeneres and de Rossi were planning on combining the two adjacent units in the building when they first purchased them, they already sold the other unit for $6 million in June.

And even though the building and apartments are quite luxe, they don’t exactly compare to DeGeneres and de Rossi’s other properties, especially two they bought last year—there’s the Carpinteria home they paid $18.6 million for, which is on the same street as Ashton Kutcher and Mila Kunis, plus their historic Montecito estate, which counts Oprah as a neighbor.