Equifax is the company Americans love to hate.

The Consumer Financial Protection Bureau (CFPB) recently released Consumer Complaint Database data for 2017. The digest collected hundreds of thousands of consumer grievances about financial products and services, along with each company’s response (which must be filed within two weeks of the complaint).

Equifax was the most hated company by far: it received the most complaints in 49 states and was the subject of over 10 percent of total CFPB actions. Of the 235,094 total grievances CFPB received in 2017, 30,576 of them were about Equifax.

The one holdout was North Dakota, which reserved its ire for fellow credit reporting agency Experian. State residents filed 60 complaints against the company out of a total 330 grievances.

Consumer hatred for Equifax isn’t a huge surprise, given that in September the company announced that a software vulnerability had subjected it to a security breach which leaked the personal data of 145 million Americans. Hackers accessed names, Social Security numbers, birth dates, addresses, driver’s license numbers and credit card numbers during the cyberattack.

Following the breach, a LendEDU poll found that 54 percent of Americans believed Equifax should lose the ability to act as a credit bureau. Equifax was also hit with 23 class action lawsuits after the hack, and company CEO Richard Smith resigned.

Four senior Equifax executives also sold $2 million worth of company stock following the breach. An internal investigation found that none of the senior employees were guilty of insider trading.

This may be the last year consumers can hold major financial institutions publicly accountable. President Donald Trump and CFPB director Mick Mulvaney reportedly want to retool the complaint system by privatizing it or shutting it down entirely.

So check out this data while you still can, and let’s hope Equifax and Experian get their act together in 2018. 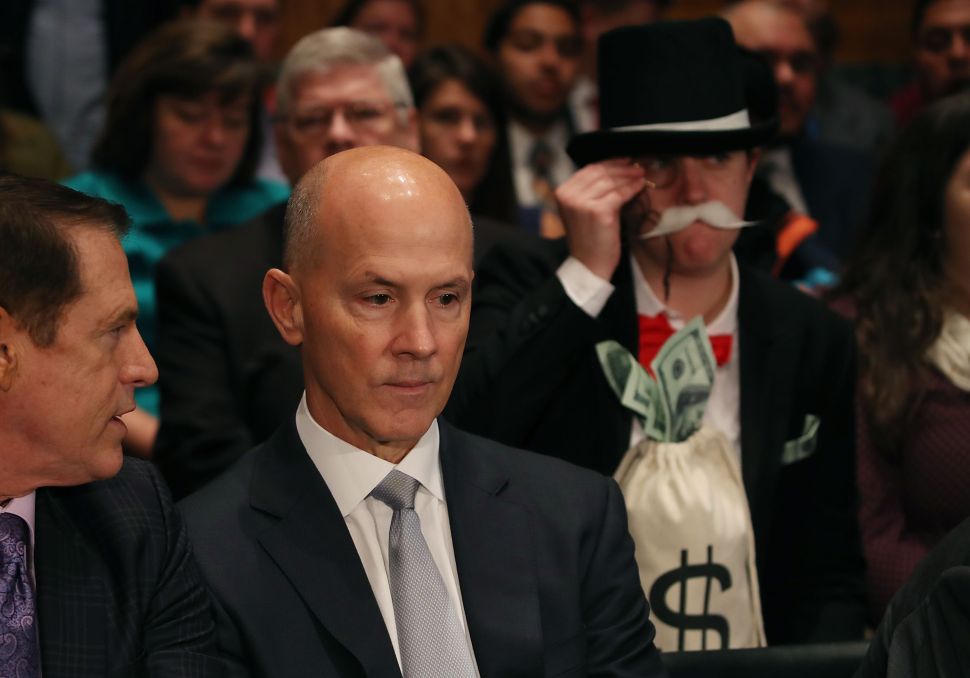