Will Fargo ever return to FX for new episodes? You betcha.

FX chief John Landgraf on #Fargo: Noah Hawley has an idea which “excites me enormously” for the 4th season. It will come in 2019.

“It’s not gone. Noah Hawley has told us that he has an idea that excited me enormously for a fourth cycle of Fargo. The plan is to have that ready for 2019. I’m focused on what’s coming in 2018. The anticipation is there will be another cycle of Fargo in 2019,” Landgraf said, per present media members.

This is big news as the future of the critically acclaimed anthology series was very much in doubt following season three’s conclusion in June. Hawley said at the time that he did not yet have an idea for how the series could continue and that fans might want to brace themselves for the end.

“There’s only a certain amount of storytelling you can tell in that vein,” he said. “And I love telling stories in this vein, but I don’t have another one yet. So watch the 10th hour [of season three] because it might be the last.”

Couple that with Hawley’s busy schedule—in addition to Legion, he’s also penning film scripts for a Doctor Doom movie at Fox and an adaptation of his Before the Fall novel—and it was fair to worry about the future of Fargo. Thankfully, it appears as if the show will return.

Though Fargo‘s debut season in 2015 was overshadowed by another anthology crime drama, HBO’s True Detective, it has proven to be the sturdier of the two over the long-term. Fargo may never boast the same ratings as its premium cable peer, but its subsequent reviews have been far kinder than those for True Detective season two. FX nabbed north of 1 million live viewers per episode for season three, so it’s not as if no one is watching. 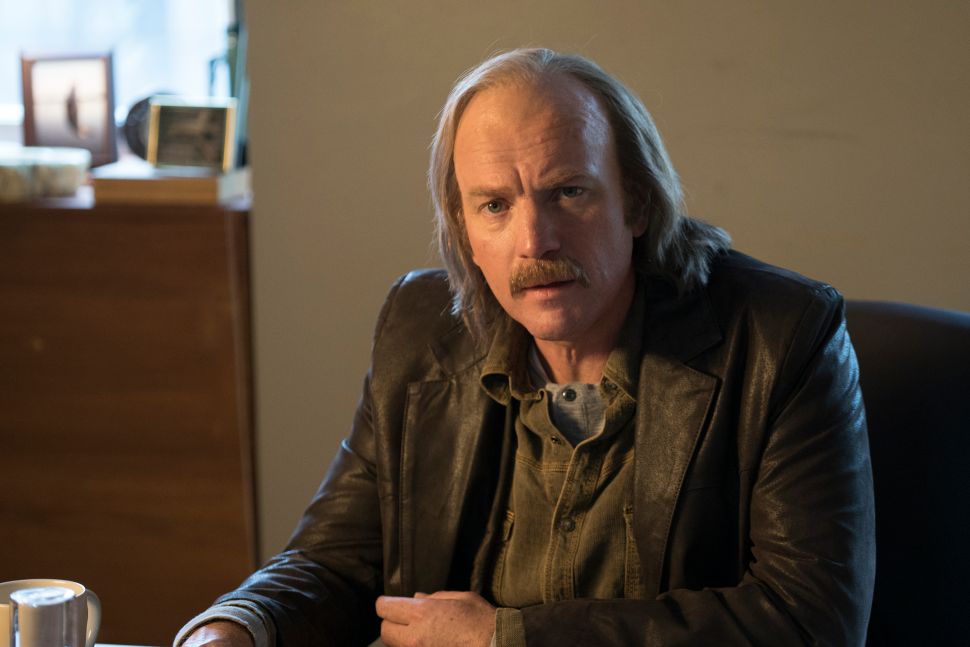