The FBI is assessing a second dossier on possible collusion between President Donald Trump’s campaign and the Russian government.

Presented to the agency last October by Christopher Steele—a former British spy who collected the initial dossier on Trump—the second document was written by Cody Shearer, a former ally of the Clinton administration.

Sources told the Guardian that Shearer’s dossier corroborates Steele’s findings and alleges the president was compromised during a 2013 trip to Moscow that involved “lewd acts in a 5 star hotel.” An unnamed source within Russia’s state security service is said to have verified the claims.

Steele reportedly turned over the Shearer dossier after the FBI requested additional documents in the Russia investigation.

A former journalist, Shearer was investigated by the State Department for misrepresenting himself as a U.S. diplomat during negotiations with a Bosnian warlord at the height of the Yugoslav Wars. The Daily Caller, National Review and the Weekly Standard are just a few conservative outlets to accuse Shearer of working with private investigator Terry Lenzner to smear the reputations of women who accused former president Bill Clinton of sexual misconduct.

Although Steele worked under Fusion GPS—an opposition research firm retained by a law firm on behalf of the Clinton campaign—there is no current evidence to suggest Shearer compiled his dossier for Clinton.

The revelation of the Shearer document comes amid mounting GOP outrage toward the FBI’s handling of the Russia investigation. House Republicans on Monday voted to release a memo allegedly detailing surveillance breaches against a Trump campaign operative. 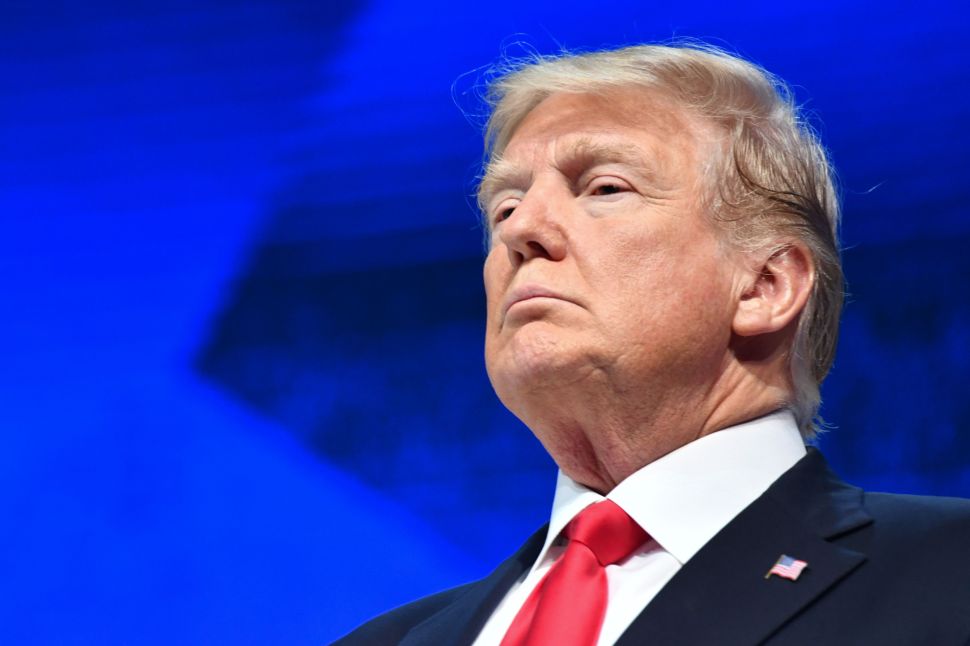