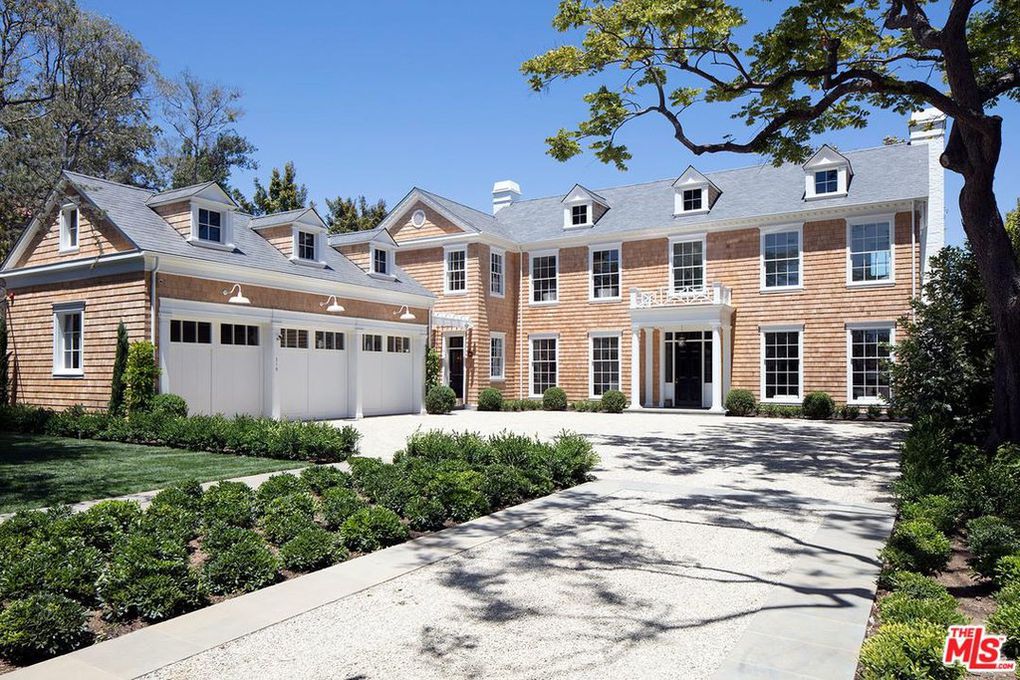 Lindsey Buckingham relisted his Brentwood mansion. Click through to see inside.
Berkshire Hathaway 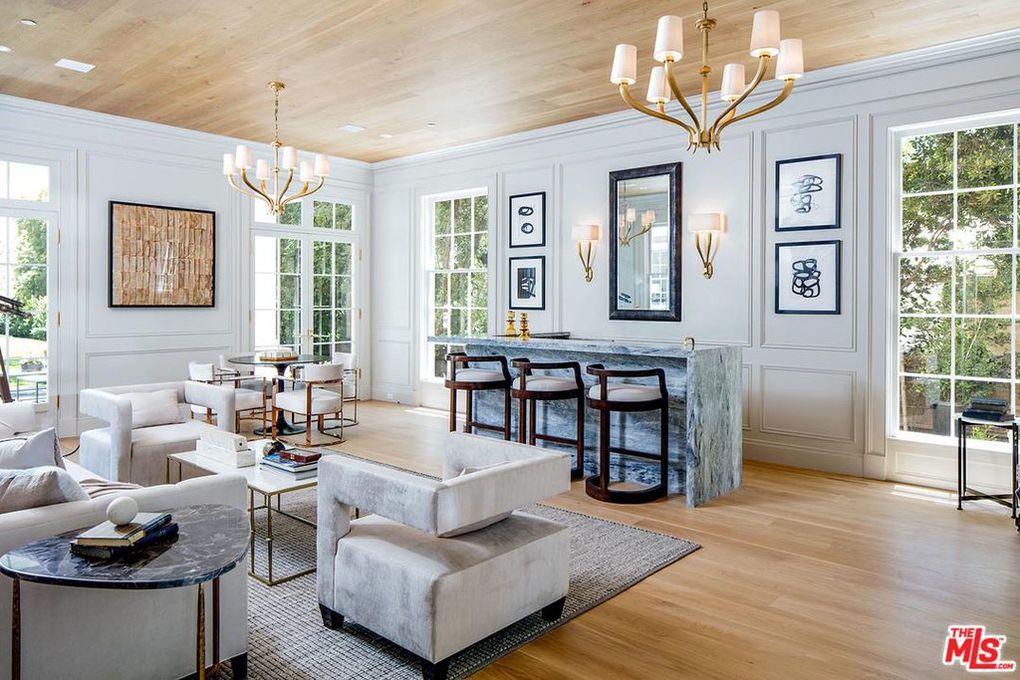 Buckingham razed the previous home and built a brand new one.
Berkshire Hathaway 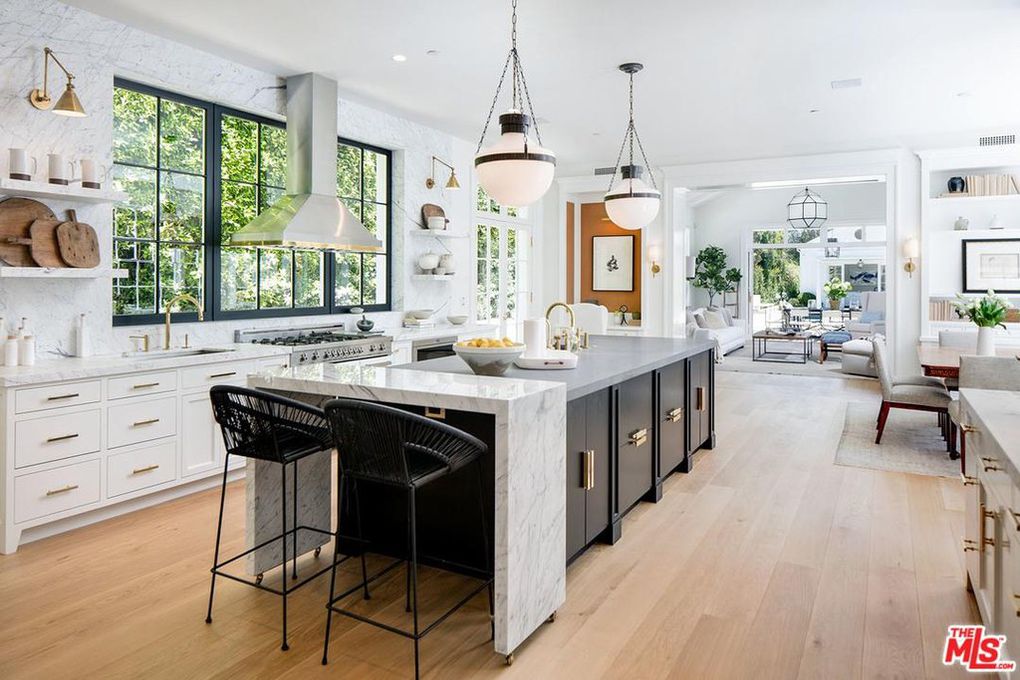 There's an eat-in kitchen and family room, as well as a catering kitchen.
Berkshire Hathaway 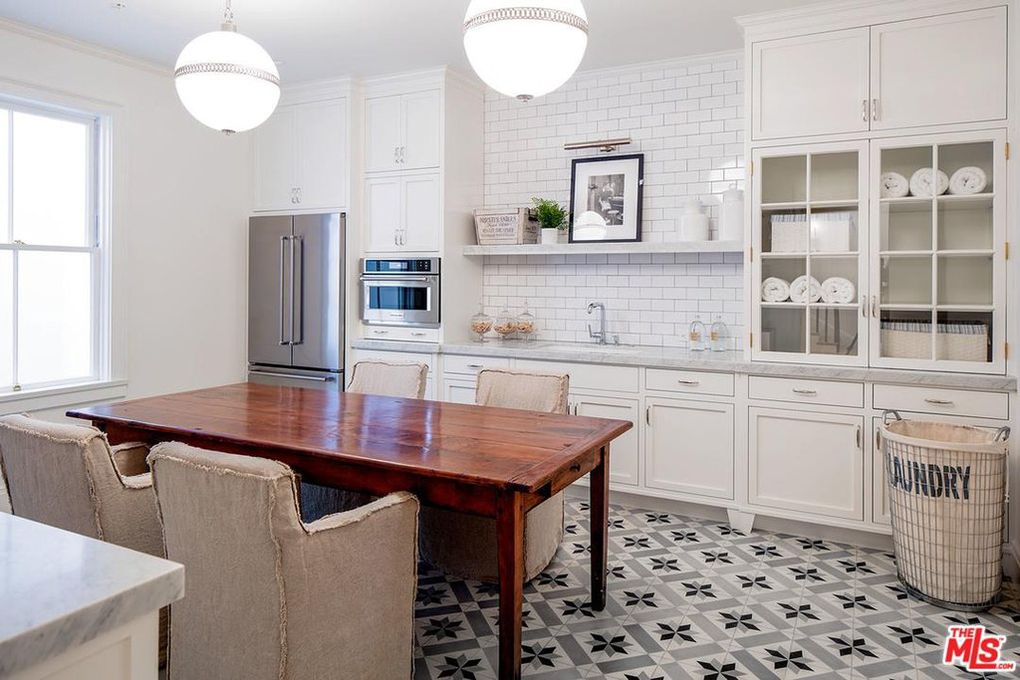 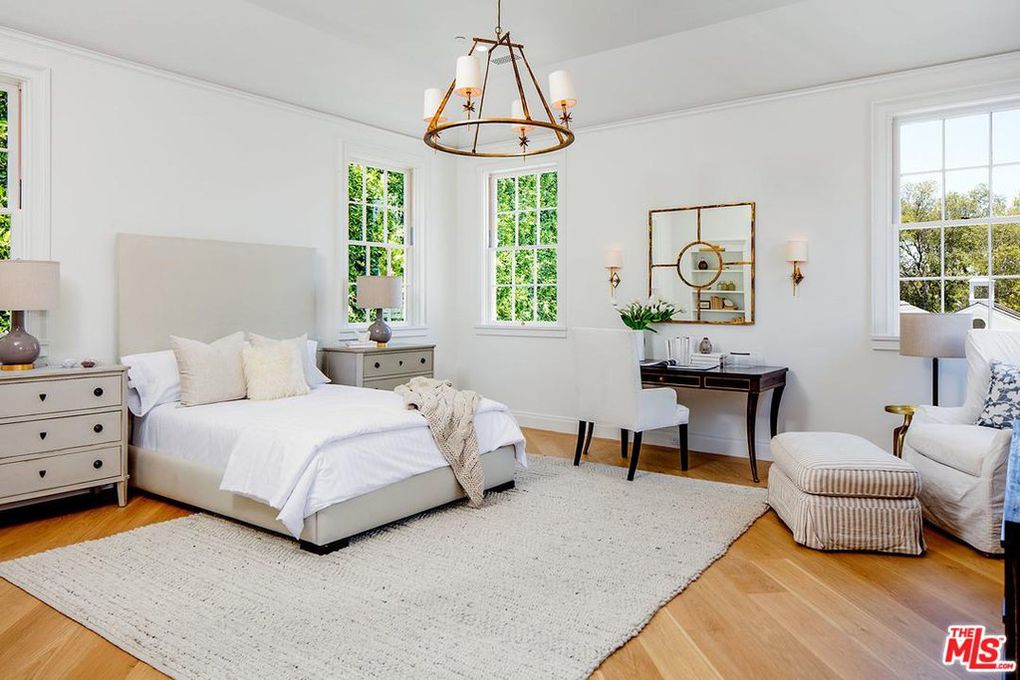 He bought the house in 2012.
Berkshire Hathaway 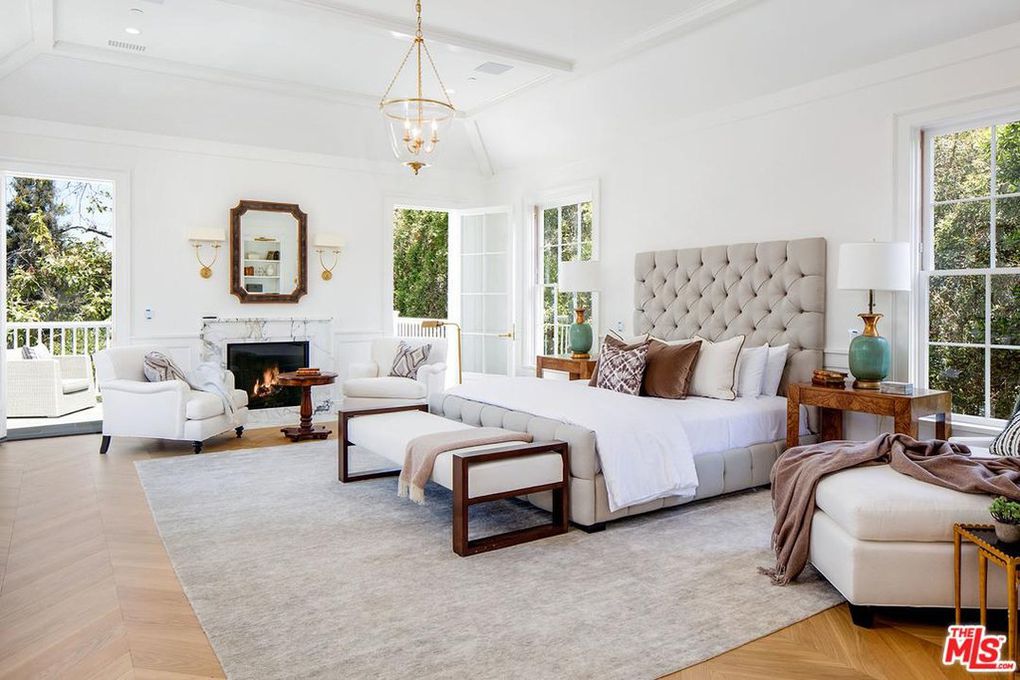 It has six bedrooms.
Berkshire Hathaway 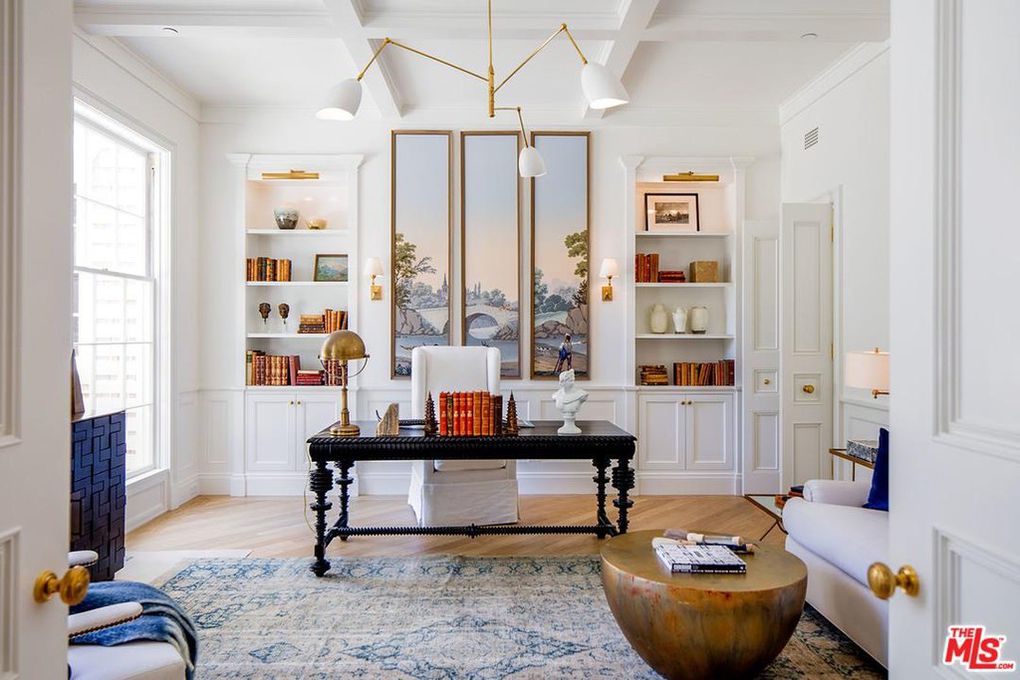 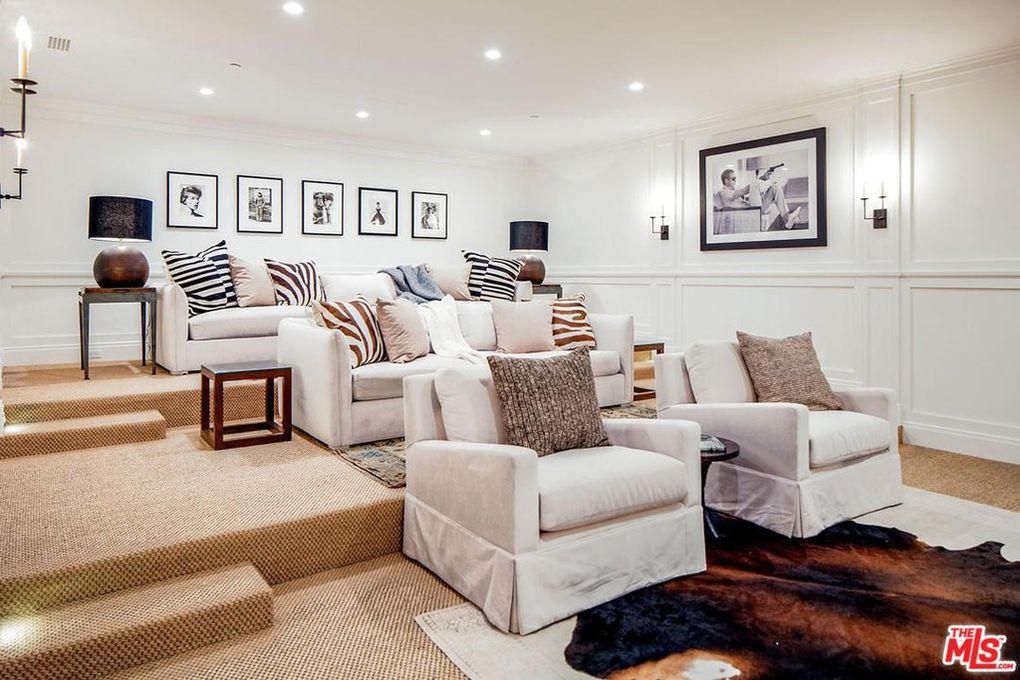 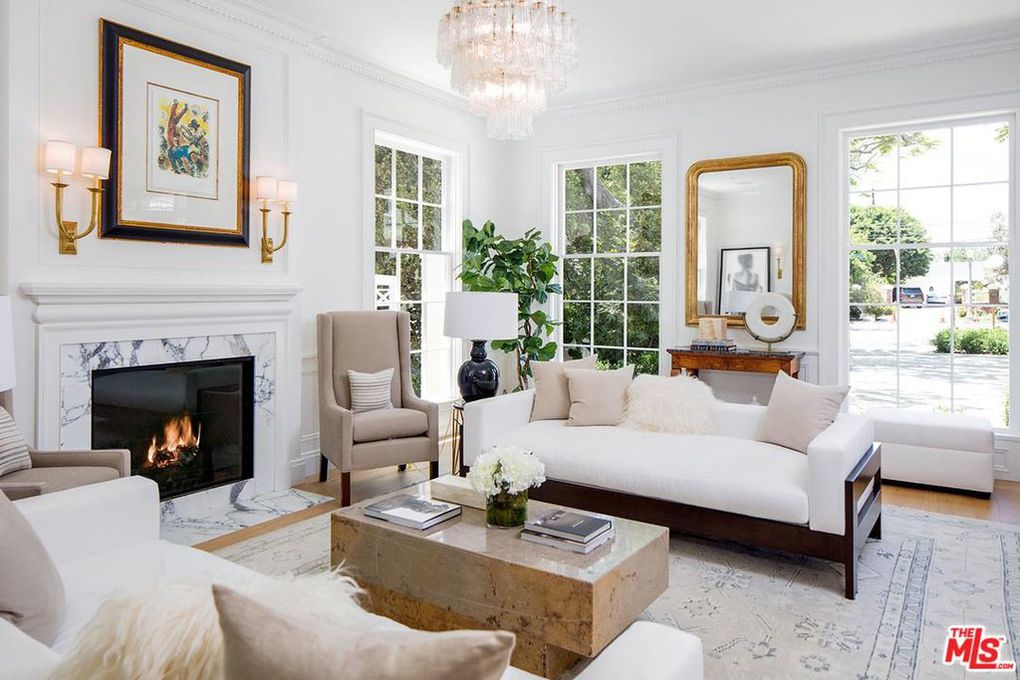 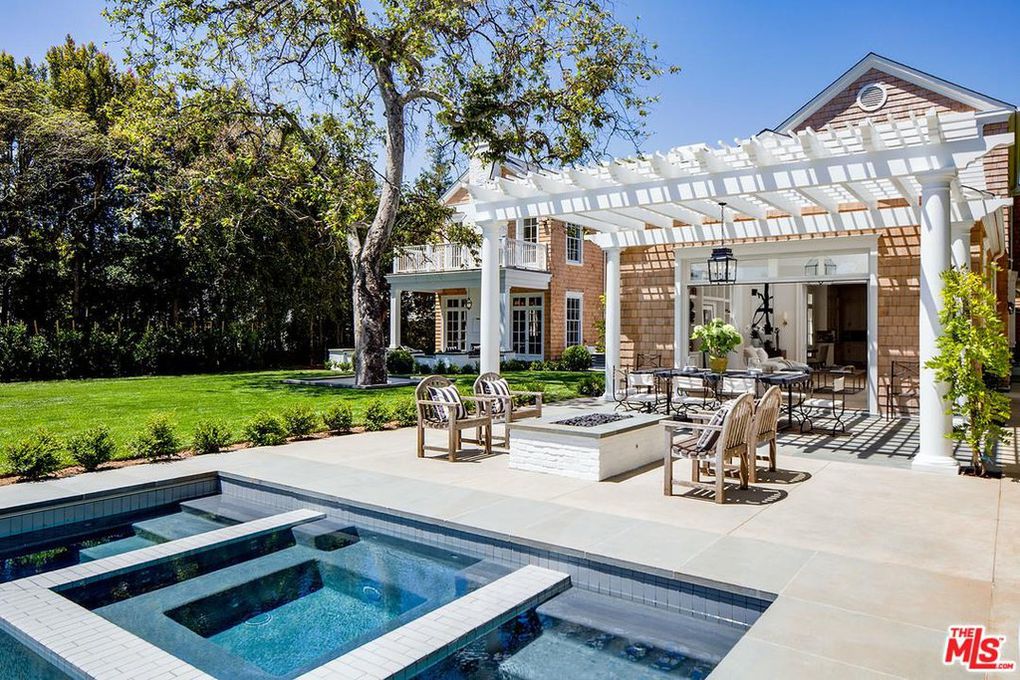 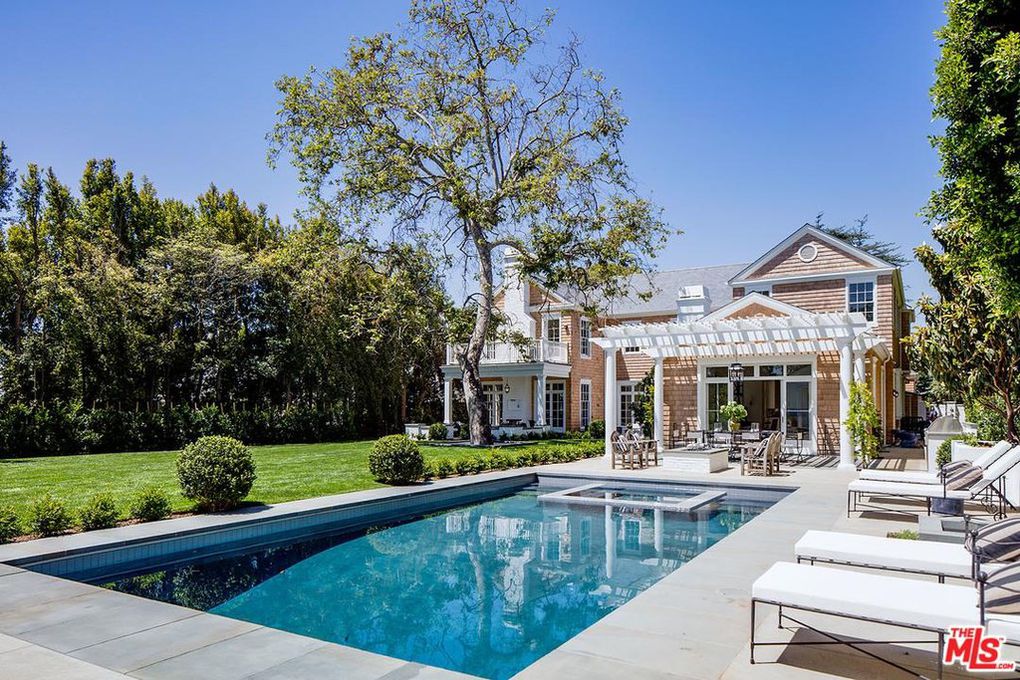 Outside, there's a pool and spa.
Berkshire Hathaway 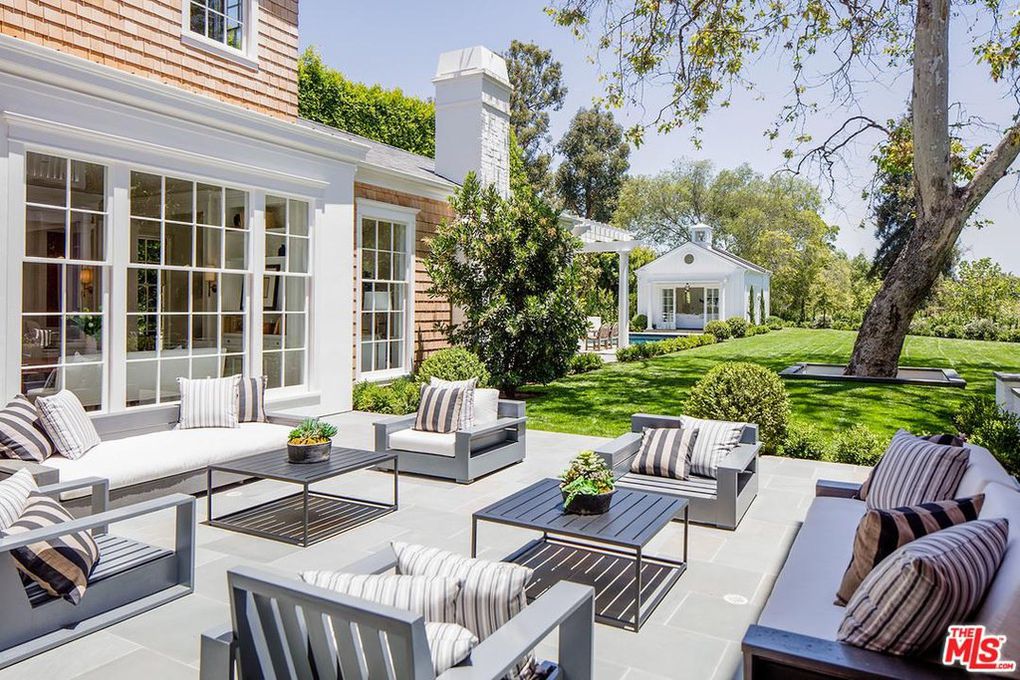 And an outdoor shower.
Berkshire Hathaway 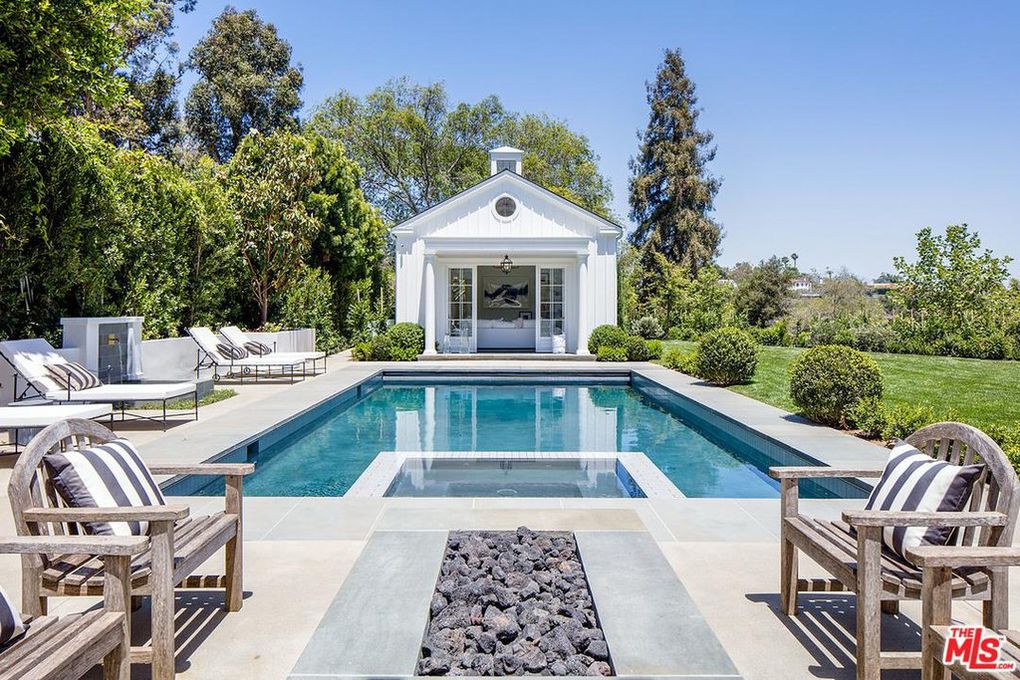 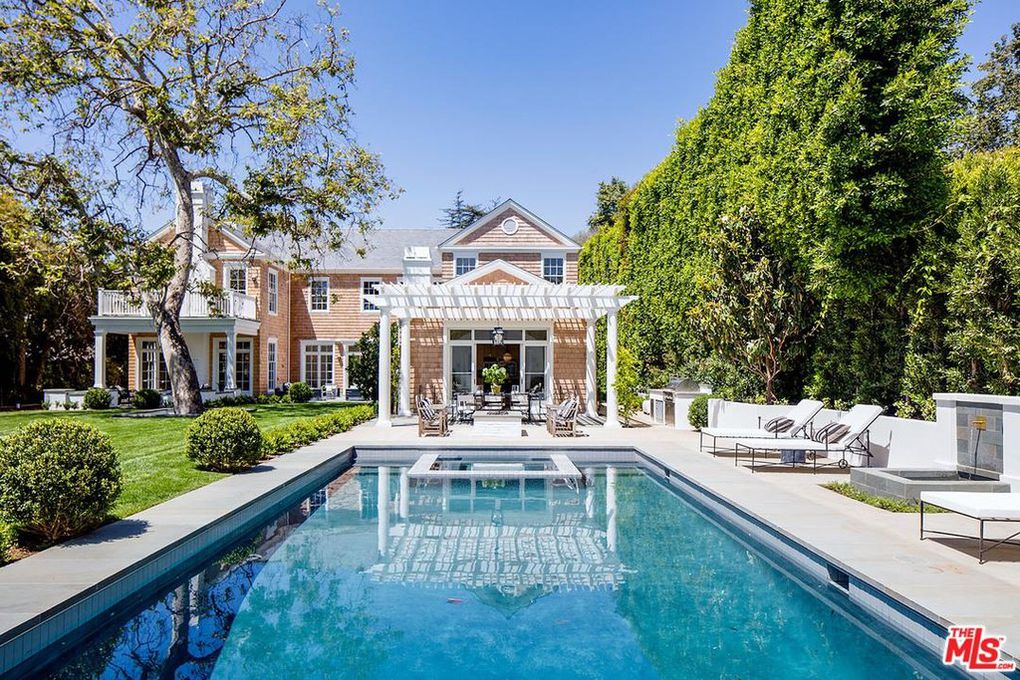 There's also a guest house by the pool.
Berkshire Hathaway 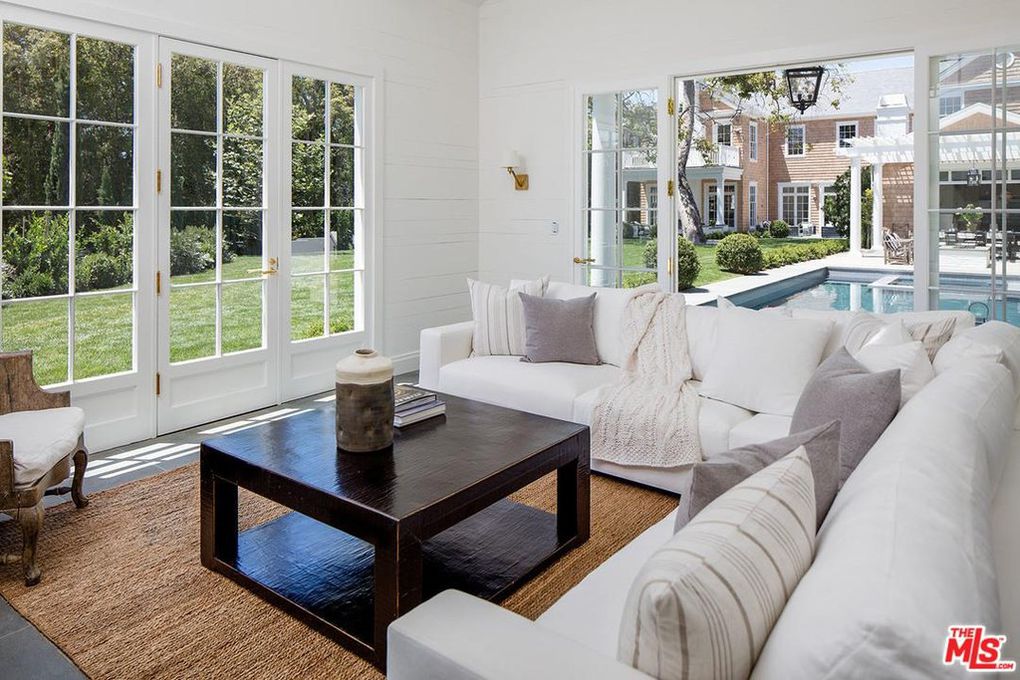 A peek inside the guest house.
Berkshire Hathaway 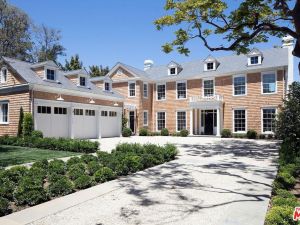 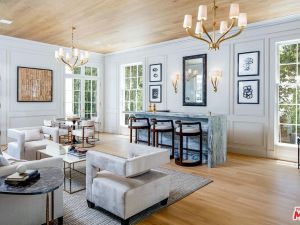 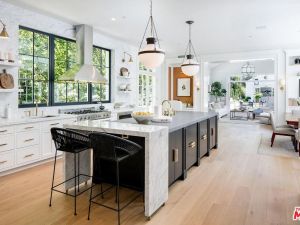 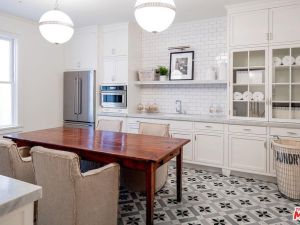 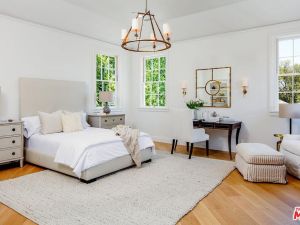 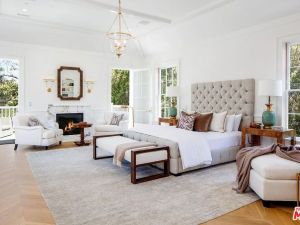 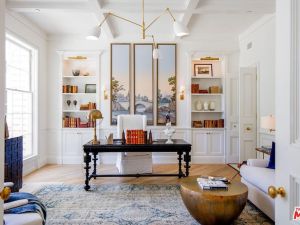 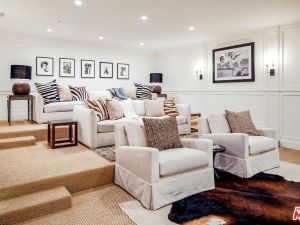 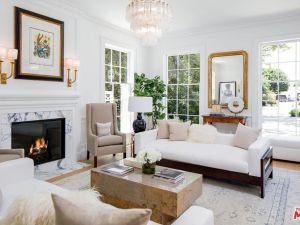 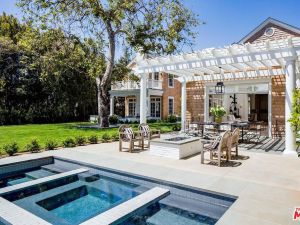 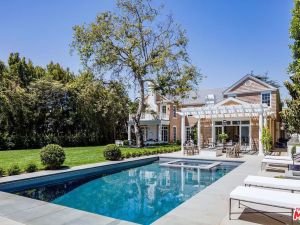 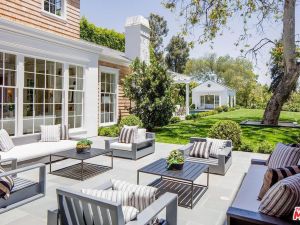 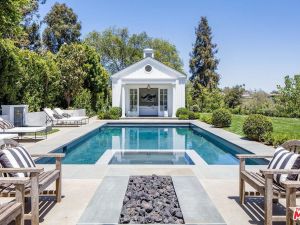 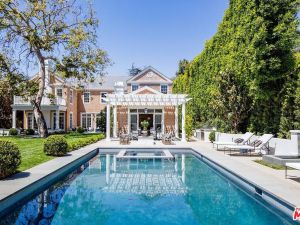 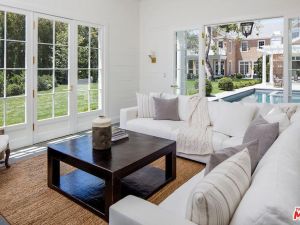 Lindsey Buckingham is giving it another try in Brentwood. The Fleetwood Mac musician has listed his massive six-bedroom, 10-bathroom mansion once again, and he seems rather optimistic about it, considering he hasn’t changed the price by even a dollar.

Buckingham purchased the home for just $5.8 million in December 2012. He proceeded to raze the existing house, and spent four years building a brand-new construction on the lot—the final result is this 11,192-square-foot Georgian-style abode, which he originally listed for $22.5 million back in June 2017. He took the three-story home off the market in November 2017, but now it’s back, and with the same price tag.

The house features large custom windows and extensive millwork throughout, creating a “resort-like” feel, per the listing held by David Offer of Berkshire Hathaway. There’s a formal living room and formal dining room, in addition to an eat-in kitchen open to a family room. If that’s not enough for a true culinary enthusiast, there’s also a separate catering/prep kitchen.

Other highlights include a library, a theater, a gym and an “adult” family room complete with a marble bar. The master suite is equipped with a sitting area, fireplace, private terrace and double bathrooms.

French and pocket doors open to the outside space, where there are bluestone terraces, a pool and a spa. There’s also a detached guesthouse adjacent to the pool, plus an outdoor fireplace, outdoor shower, barbecue and fire pit.

If Buckingham is still unable to locate a buyer, perhaps he should talk to his Fleetwood Mac bandmate, John McVie. McVie managed to sell his own Brentwood home, which he bought from novelist Raymond Chandler, in just two weeks, at the full ask.