Jim Hackett, CEO of Ford Motor Company, didn’t go to the Consumer Electronics Show to talk about the latest developments in self-driving cars.

His vision for the 120-year-old auto company is much grander—building the entire city of tomorrow. Start with some soul-searching on the side-effects of automobiles’ rapid spread in the 20th century.

“Overtime, as our cities and towns were designed around the automobile, parking lots overtook community centers, town squares were converted into intersections,” Hackett said at the annual CES conference in Las Vegas on Tuesday. “Do you know that the average American meal travels 1,500 miles from farm to table today? The time we used to spend with each other is now time wasted in congestion in traffic.”

He continued: “Today, the transportation systems in most global cities have reached capacity—they are out of room. As more people seek to access and benefits concentrate in those urban centers, these already stressed systems are collapsing, unleashing overwhelming pollution and paralyzing congestion.”

Therefore, instead of focusing on just one invention like self-driving cars, Hackett is advocating for a complete redesign of the urban transportation system, which, in addition to cars, includes roads, stores, sidewalk plants and more.

Hackett delivered the keynote address sitting against a background of animated visualization of a futuristic city by the name of  “the living street.”

At first sight, Ford’s imagination of the city of tomorrow doesn’t look drastically different from the cities we live in today. Zooming in a touch, however, the streets are less congested; sidewalks are wider; and, most notably, humans and cars share the roads—people have a casual chat or walk dogs as self-driving cars move around.

Hackett’s vision for “the living street” is essentially a modern version of Henry Ford’s “freedom of movement” concept coined more than a century ago. In an ideal world, cars and roads will detect traffic conditions of the entire city in real time and calculate the fastest route for any travelers.

“Cars and systems will talk to each other. The car obviously is gonna learn to drive itself, but the city transportation grid will mutate around where the cars need,” Hackett said.

As vivid as Hackett’s sketch of the future city is, Ford is less specific about the potential risks of this next level of efficiency fueled by technology—for example, privacy breaches, a hot issue that tech companies have been struggling to address. An all-connected transportation system means that each of your footsteps would be tracked by computers. And an audience survey at the end of Hackett’s presentation showed that people are more concerned about exposing their location information than book choices or sleeping habits.

In 2018, Ford will test its self-driving network in an unnamed city in the U.S. The company will also recruit partners to build components in “the living street” through an open cloud-based developer program.

It will be intriguing to watch how Ford’s vision of the next 100 years unfolds. 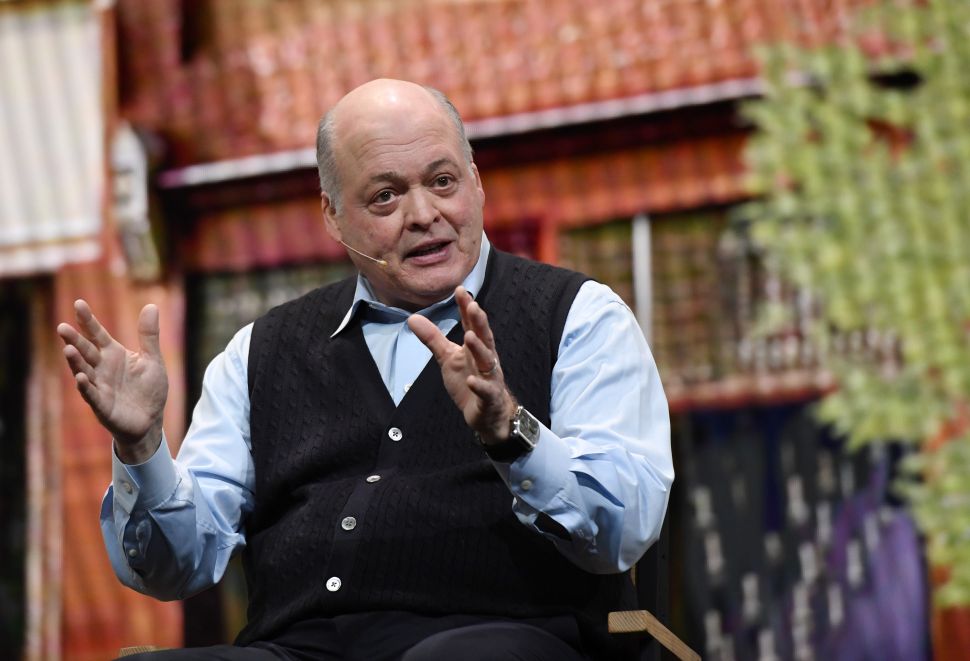