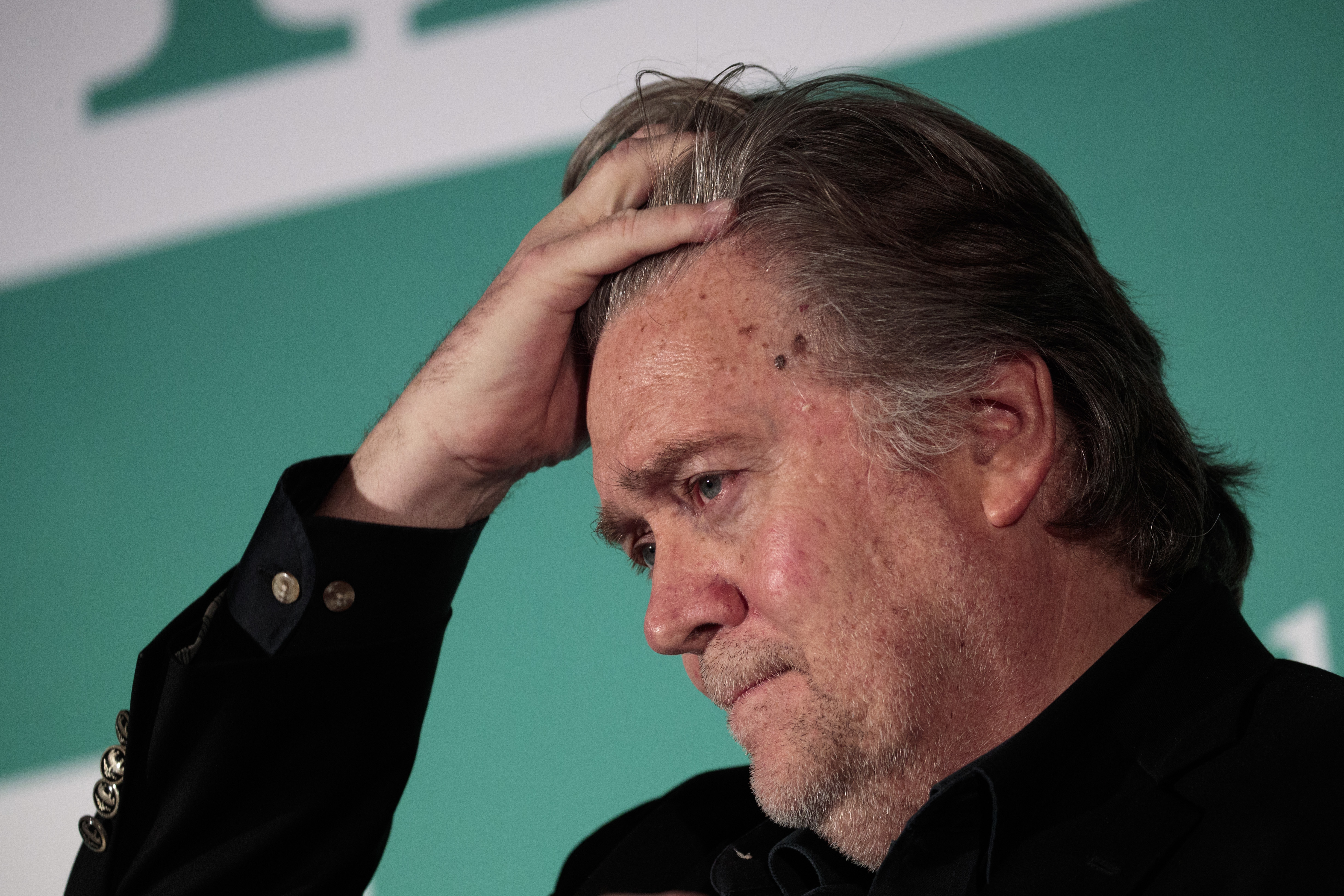 Fox News has been busy lately. Despite ranking as the most-watched basic cable network for the second consecutive year, Fox struggled to defend President Donald Trump’s mental state recently. Fortunately, they were much more composed when discussing the prospect of Steve Bannon joining the network.

“Fox News will not be hiring Steve Bannon,” a network spokesperson told TheWrap Tuesday. Bannon was ousted from conservative website Breitbart News yesterday, sparking speculation as to where the former Trump staffer will land next. Many believed the right-leaning Fox was a natural fit, but the network quickly put an end to that rumor.

Fox has not responded to Observer’s request for further comment.

“I’m proud of what the Breitbart team has accomplished in so short a period of time in building out a world-class news platform,” Bannon said in a statement regarding his exit, per Breitbart.

Breitbart CEO Larry Solov said: “Steve is a valued part of our legacy, and we will always be grateful for his contributions, and what he has helped us to accomplish.”

Breitbart has similarly not yet responded to Observer’s request for further comment.

Bannon has been under scrutiny recently—well, under more scrutiny than usual—thanks to journalist Michael Wolff’s new book, Fire and Fury: Inside the Trump White House. In the book, Bannon is quoted as describing Donald Trump, Jr. as “treasonous” and “unpatriotic” for meeting with Russian lawyers during the 2016 presidential campaign.

Trump responded by releasing a scathing statement about Bannon, firmly putting him into the crosshairs of the White House.

“Steve Bannon has nothing to do with me or my presidency,” Trump said. “When he was fired, he not only lost his job, he lost his mind.”

Bannon attempted to walk back his comments in a pseudo-apology, claiming his remarks were meant instead for campaign insiders such as then-manager Paul Manafort. But no one was buying that particular tale, including billionaire Rebekah Mercer who had funded Breitbart for years.

“This was the Mercers forcing his hand,” Axio’s Jonathan Swan wrote. “It wasn’t just Bannon’s quotes to Wolff, but how he mishandled the fallout. He took five days to issue a weak apology, which fell flat.”

Trouble may have been brewing between the two sides long before Wolff’s book, however.

“The Mercers turned against Bannon months ago,” Swan also wrote.

Though Fox News will not be hiring Bannon, they have dipped into the Breitbart pool previously. Former Bannon colleague and Trump staffer Sebastian Gorka joined the network in November as a national security strategist. 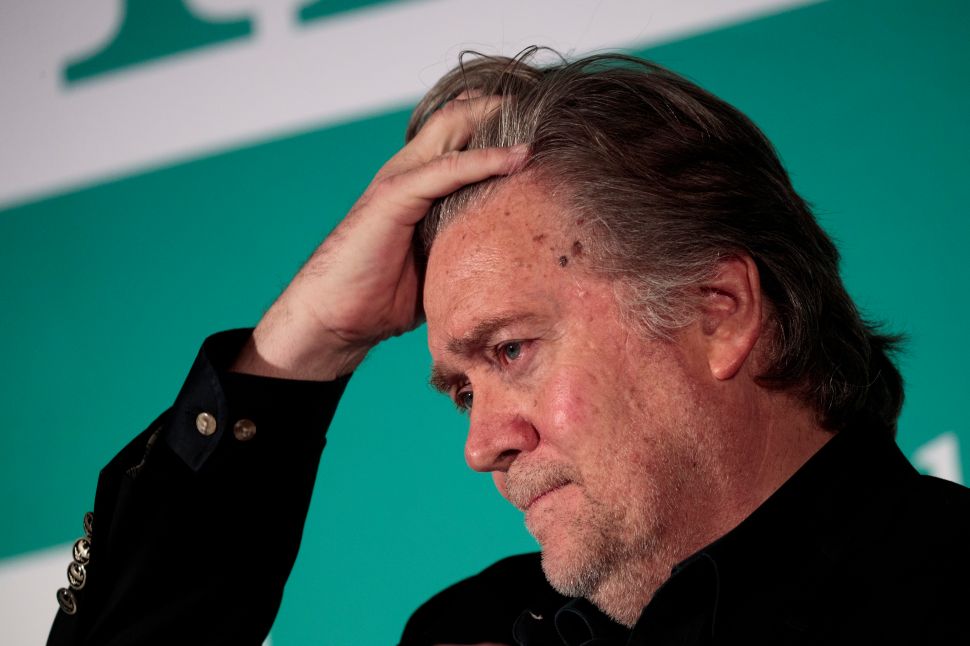