Former Glee star Mark Salling, 35, was found dead by Los Angeles police on Tuesday. Salling had recently pleaded guilty to possession of child pornography and was awaiting sentencing, which was scheduled for March 7.

According to TMZ, the actor died of an apparent suicide by hanging and was reportedly found by law enforcement hanging from a tree near a little league field adjacent to a riverbed in Sunland, California.

“Mark was a gentle and loving person, a person of great creativity, who was doing his best to atone for some serious mistakes and errors of judgment,” his lawyer, Michael Proctor, said in a statement, according to CBS News. “The Salling family appreciates the support they have been receiving and asks for their privacy to be respected.”

According to TMZ, Salling had been facing 20 years in prison but was expected to get four to seven as part of his plea deal. He had also agreed to make restitution to victims and to register as a sex offender upon release from prison.

Reactions to his death on social media were mixed—with many expressing shock and dismay over the loss of Salling, while others denounced Glee fans for “mourning a pedophile.”

The actor was known for playing resident bad boy Noah “Puck” Puckerman on all six seasons of Ryan Murphy’s Glee, which aired from 2009 to 2015 on Fox. 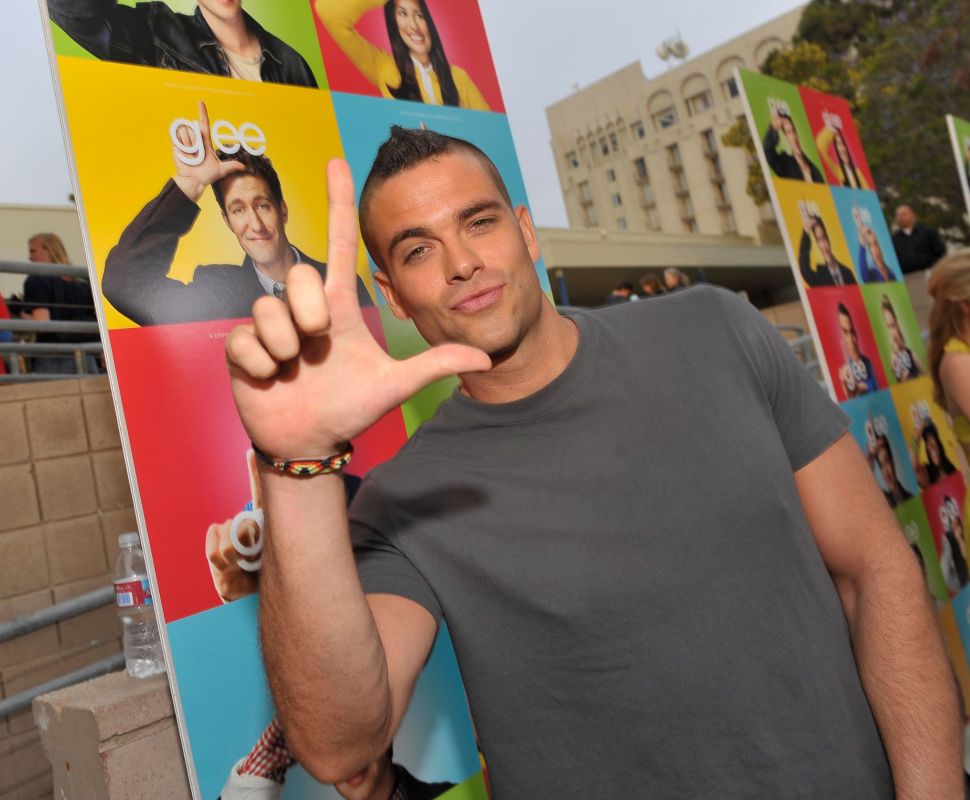