But now they apparently have a new purpose: helping a millionaire pay his Instagram-famous dog’s medical bills.

Richard Huntington, chairman and chief strategy officer at British advertising firm Saatchi & Saatchi, is being heavily criticized over the GoFundMe campaign for his four-year-old Welsh terrier Edward Lear, who has more than 10,000 followers on Instagram. British newspaper Private Eye discovered the crowdfunding page on Wednesday.

Huntington and his wife, fashion designer Annabel Bird, live in a London mansion worth more than one million pounds, according to The Guardian. They also dress their dog in designer outfits and photograph him in five-star hotels. But they still apparently needed to raise money so their pup could be treated by Irish “vet to the stars” Noel Fitzpatrick.

The pitch for the “Get Edward Lear scamping again” campaign revealed that the dog had elbow dysplasia (abnormal cartilage growth) in its front leg, along with torn cruciate ligaments in two of his rear legs. Edward Lear also has arthritis.

The dog needed three surgeries for its leg problems, but Huntington’s insurance only covered two of them—Edward Lear broke a claw three years ago, which is apparently a preexisting condition.

“All I want is for my funny little dog to be able to run around again like the crazy terrier he is and climb mountains,” Bird wrote.

The campaign launched last month with a goal of raising 7,500 pounds and ended up raking in 5,365 pounds from 219 people. Edward Lear’s surgery was a success.

But the pitch didn’t use Huntington’s name, only referring to him as “Richard (Edward’s dog-dad).” It also didn’t talk about the couple’s expensive lifestyle or reveal that they wanted to use such an in-demand vet.

Once Private Eye made this deception public, the couple was roundly criticized. Their campaign was denounced as “utter shamelessness” and “a disgrace” on social media.

“I love dogs, but Jesus this is shameful,” one person wrote. “The nerve of these people.”

Bird wrote on GoFundMe that anyone who was uncomfortable with their donation could have it forwarded to a different charity or cancelled.

She also defended herself, writing that “I have never made a secret of the fact that Richard has a high-profile career.” She claimed the GoFundMe page was meant mostly for the dog community on Instagram, which she called “a wholly supportive and wonderful place to hang out.”

A GoFundMe spokesman told Observer that the campaign page will remain live since it doesn’t explicitly violate the site’s terms of service. 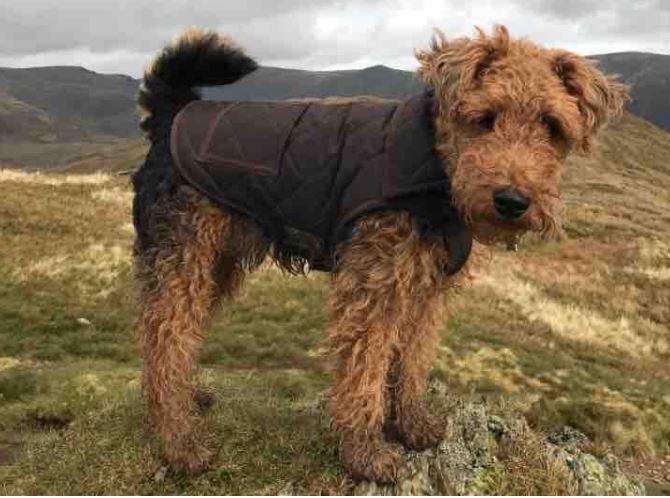