Is Google the next big player in hyperlocal news?

This morning the search engine unveiled a new service called Bulletin, which allows users to write and post news stories right from their phones. Text, photo and video can be uploaded to the Bulletin app automatically, without going through a third-party blog or news site. Bulletin content will also be available instantly on Google News.

The company is currently working with publishers in Nashville, Tenn. and Oakland, Calif. as part of a limited pilot program. Citizen journalists in those two cities can request early access to the app.

Google didn’t specify why it chose Nashville and Oakland to test Bulletin, but Slate noted that both municipalities are Google Fiber cities.

The company is already providing some clues about Bulletin’s content—the app homepage features a sample story about flooding in one Oakland neighborhood.

Nashville journalist Sami Cone, who was at Google’s launch event, reported that users will be able to update stories continuously (similar to a live blog). They can also see traffic statistics and reader demographic information.

There are limits to what can be published on Bulletin. Google released guidelines stating that violent, sexually explicit and hateful content wouldn’t be allowed on the platform. Harassment and cyberbullying are also banned.

A company spokesperson told Observer that Google had communicated with editors at many local news outlets, who said they don’t have the resources or bandwidth to cover local news anymore.

Bulletin, on the other hand, “gives people an easy way to tell stories about what is going on around them—from bookstore readings to high school sporting events to street closures,” the spokesperson said. “We are excited to see how people use the app.”

Google’s previous forays into journalism, such as Google News Lab, met with limited success. But the media landscape has changed dramatically in the three years since that service was introduced, and hyperlocal news has been one of the most visible victims of this shift. Sites like DNAinfo and Gothamist have closed up shop as the possibility of profiting from local news has dried up.

And while Google has sometimes been criticized for its monopolistic tendencies, it no doubt has the resources to take on a project like this.

Will consumers reject Bulletin like yesterday’s news, or will Google’s gamble pay off? Only time will tell. 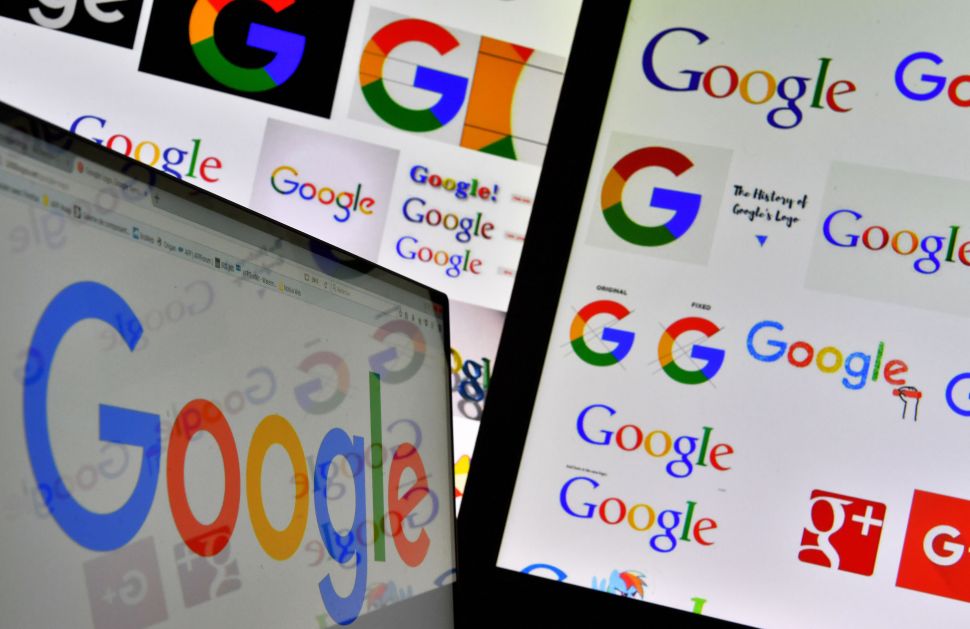