James Damore’s controversial Google memo was the talk of Silicon Valley last summer. His treatise on “Google’s Ideological Echo Chamber” accused the company of creating “a politically correct monoculture that maintains its hold by shaming dissenters into silence.” It also claimed that “men and women biologically differ in many ways” and “women generally (have) a harder time negotiating salary, asking for raises, speaking up and leading.”

Damore was fired from Google, and while many people cheered this move, some conservative onlookers claimed the engineer actually had a legal case against the tech giant. And now Damore is signalling that he agrees with them.

On Monday, Damore filed a class action lawsuit against Google in California’s Santa Clara Superior Court. He was joined in the suit by David Gudeman, another former Google engineer. The duo claims that Google discriminates against white male conservatives.

The lawsuit, seeking monetary and punitive damages, was filed by Dhillon Law Group, which is owned by Republican attorney Harmeet Dhillon. Any former Google employee who believes they were discriminated against because of their Caucasian race, male gender or “perceived conservative political views” was invited to join Damore and Gudeman in the suit.

“Google’s open hostility for conservative thought is paired with invidious discrimination on the basis of race and gender, barred by law,” the suit reads. “Google’s management goes to extreme—and illegal—lengths to encourage hiring managers to take protected categories such as race and/or gender into consideration as determinative hiring factors, to the detriment of Caucasian and male employees and potential employees at Google.”

These “extreme, illegal lengths” allegedly include hiring quotas for female and minority candidates. Any managers whose workforce didn’t include 50 percent women were publicly shamed—and so, according to Damore, were the white male employees hired in their place.

Damore, Gudeman and company were “ostracized, belittled and punished for their heterodox political views, and for the added sin of their birth circumstances of being Caucasians and/or males,” the suit reads.

Echoing Damore’s initial blog post, the suit also accuses Google of “producing an ideological echo chamber” and “a protected, distorted bubble of groupthink” where political correctness was elevated over merit.

The exhibits in Damore’s suit include several emails sent to him by other Google employees. These messages refer to him as “repulsive, intellectually dishonest, a misogynist and a terrible person.” Google also allegedly awarded “Peer Bonuses” to employees who disparaged Damore.

So far, online reactions to the lawsuit have varied.

While one Reddit commenter claimed Damore’s actions were a publicity stunt, others wrote he had a case and that other tech companies should be paying attention. Damore’s suit was also widely shared on the conservative social network Gab.

A thread about Damore’s suit on the Y Combinator social network Hacker News got over 300 comments within an hour of being posted. While most people focused on the semantics of Damore’s argument, one commenter named bsaul pointed out that most people had made up their minds before reading a word of the memo or lawsuit.

“Complexity isn’t always welcome when it comes against the moral values of the day,” bsaul wrote.

Google is also facing a separate gender discrimination lawsuit in which female employees at the company’s childcare center claim they were paid less than their male counterparts.

“We look forward to defending against Mr. Damore’s lawsuit in court,” a Google spokesperson told Observer. 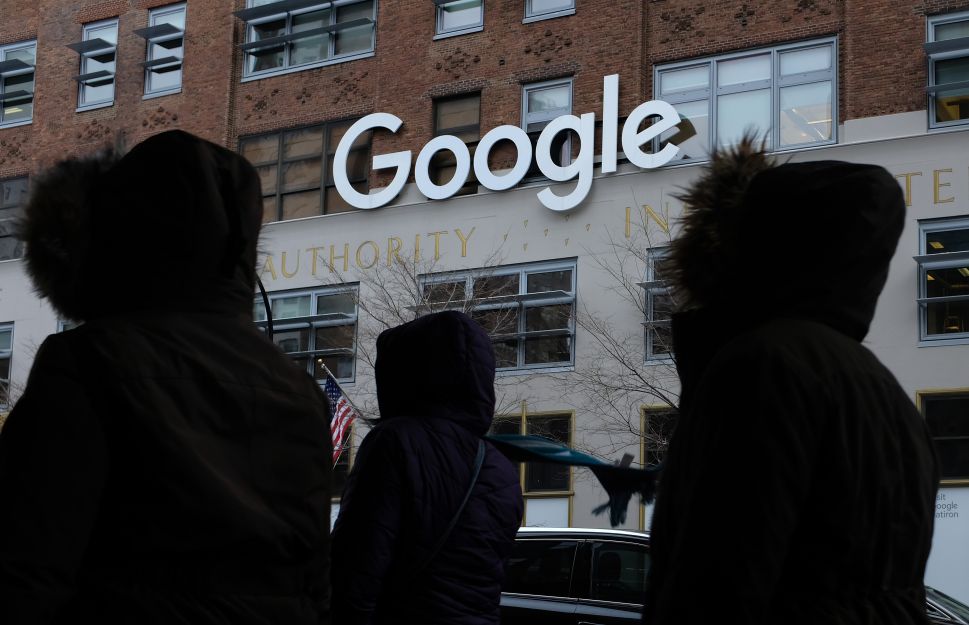