Conservative watchdog group FreedomWorks is mounting resistance to a House bill that would allow security agencies to continue surveillance techniques. If passed through a House vote on Thursday, the legislation reauthorizes six years of Section 702 of the Foreign Intelligence Surveillance Act—a provision allowing intelligence officials to monitor communications of non-citizens outside the U.S.

“For us there are two major points of contention,” Jason Pye, Vice President of legislative affairs at FreedomWorks, told Observer. “First it has a meaningless warrant requirement….Second is ‘about’ collection.”

‘About’ collections refers to the practice of acquiring emails and texts exchanged between U.S. citizens and foreigners overseas when neither party is a target. Privacy advocates have argued that the practice oversteps the Fourth Amendment. Last spring, about collections were rolled back to prevent intelligence agencies from spying on U.S. individuals. But as the reauthorization measure comes to the floor through House Republican leadership, Congress will decide whether to reintroduce the provision.

Although the House bill would require an inspector general to oversee surveillance practices conducted by intelligence officers, many libertarians are wary about the measures put in place.

“We want to see real reforms that protect the rights of Americans,” added Pye. “[If the bill passes, than it] further shows that Republicans only care about the constitution when a Democrat is in office.”

The House will vote on the legislation this Thursday. 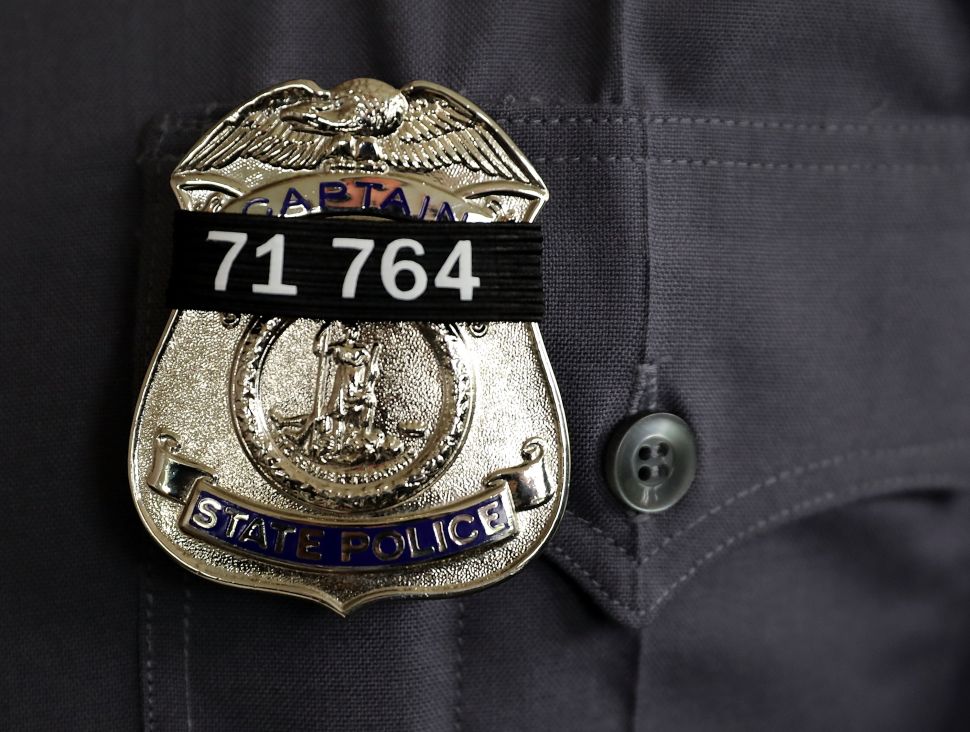