Governor Phil Murphy’s inaugural address spoke to an important targeted audience. In addition to the people of New Jersey and the state legislators seated on the stage behind him, the governor delivered a strong message to the state Democratic Party faithful that he is the new leader.

The message to Democrats was inspirational and filled with hope. The values expressed by Murphy’s “fair deal” administration embody the highest ideals and aspirations of the Democratic Party.

“At this time, with the challenges facing our state and its people, our leadership and vision must once again align,” he declared.

Beyond the idealism and the list of agenda items that sounded like most Democrat’s wish list, there were other signals from the inaugural address that this governor intends to lead the Democratic Party. His statement that “we are one New Jersey—north, central and south—an extended family striving for success,” was directed more to the geographically-fractured Democratic party leadership than it was to the people of New Jersey.

Even his choices for cabinet positions make a statement that the party has a new leader. The cabinet “reflects the great diversity of our state,” Murphy said. It does not reflect the influence of any Democratic leader. It is a Phil Murphy cabinet.

The New Jersey Democratic Party has not had an elected governor assert his role as the party’s leader in a long time.

While several other Democratic governors over the last two decades were great men with big ideas, Governor Jim McGreevey’s term was cut short by his resignation just as his agenda was beginning to be implemented.  Governor Dick Codey was never elected to the office by the people and had to endure petty party squabbling that thwarted his assertion to Democratic Party control.

Governor Murphy is a deep thinker and student of history. He reflects before he acts. He listens while he reflects, and he is very much his own person. 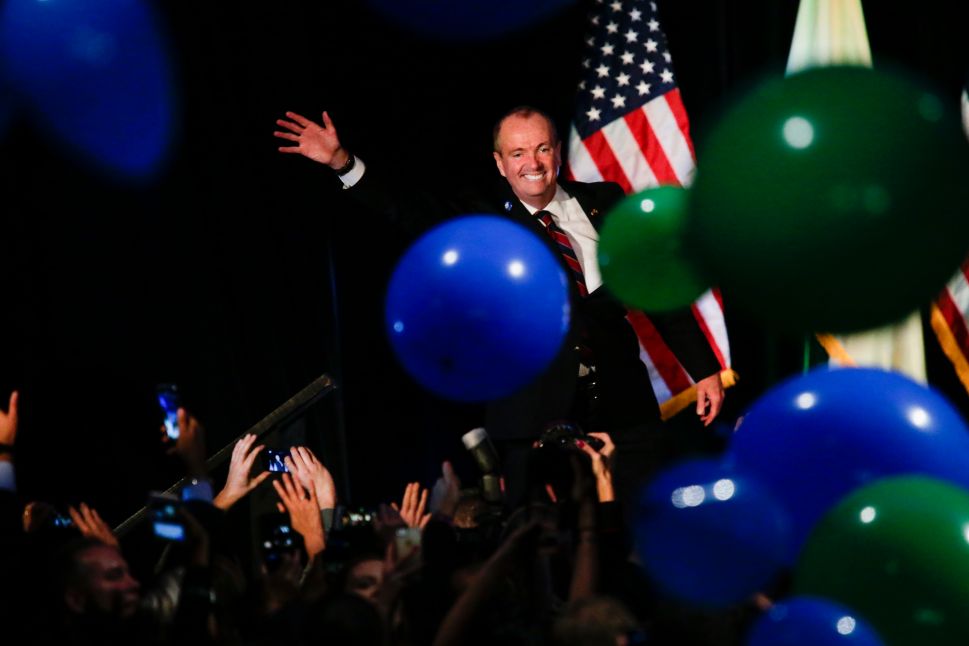